10 most popular cars on WhichCar

Thousands of people research new cars on WhichCar every week, but which models attracted the most interest in 2017?

Car sales figures don’t always tell the whole story about a car’s popularity as they’re often skewed by commercial and fleet sales which tend to favour certain models. They also don’t tell us what cars people intend to buy, which makes the 2.5 million views of WhichCar reviews an interesting barometer of car preferences. If our top 10 range reviews for 2017 are anything to go buy, the rise of the SUV is complete, with not one passenger or sports car making the list.

The Range Review for Toyota’s big go anywhere SUV  attracted big numbers all year even before the long-awaited facelifted model arrived in November 2017. Not surprisingly, the Prado was the biggest selling large SUV in 2017, with 15,982 sold. 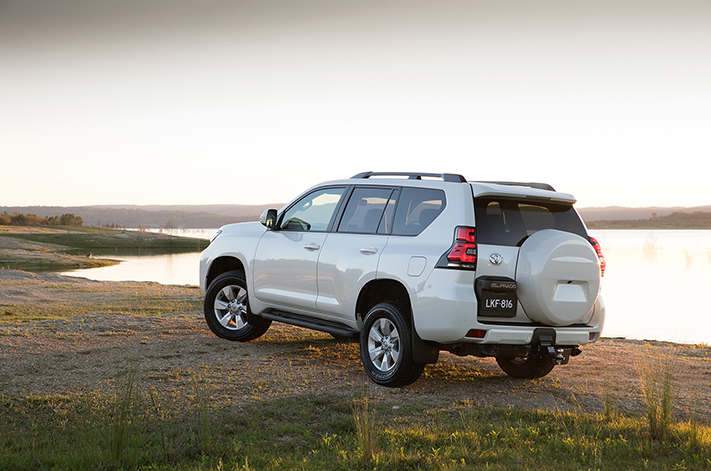 Nissan’s handy medium SUV also received a facelift in 2017 which led to plenty of interest on WhichCar. Nissan’s biggest seller in Australia and the fourth most popular mid-sized SUV, the X-Trail finished 2017 with 18,955 sales. 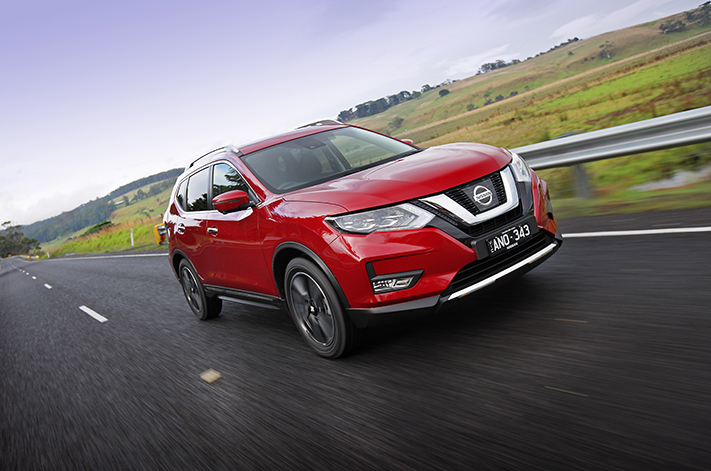 The Outback was the closest thing to a normal car in the list, with the high-riding wagon’s range review attracting plenty of attention despite no updates for the 2017 model year. The Outback is classified as a large SUV though and was the third-biggest seller in that category last year after the Prado and Toyota Kluger. 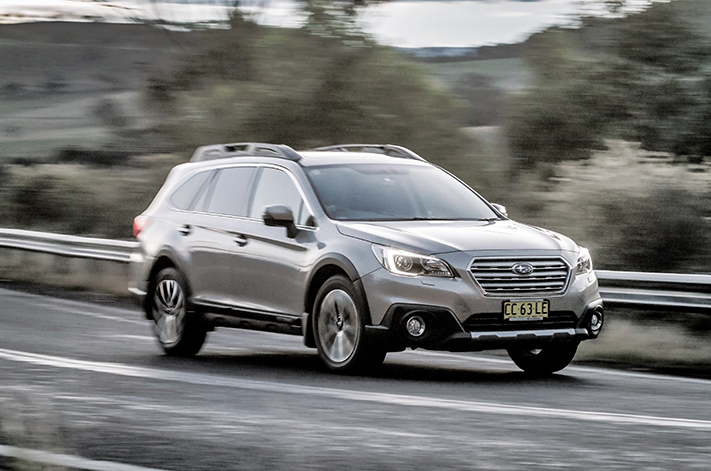 The HR-V is Honda’s second most popular model after the Civic and the fourth most popular small SUV in 2017, with 11,843 delivered to customers. Despite minor updates for the 2017 model year it was a consistent performer when it came to our top reviews. 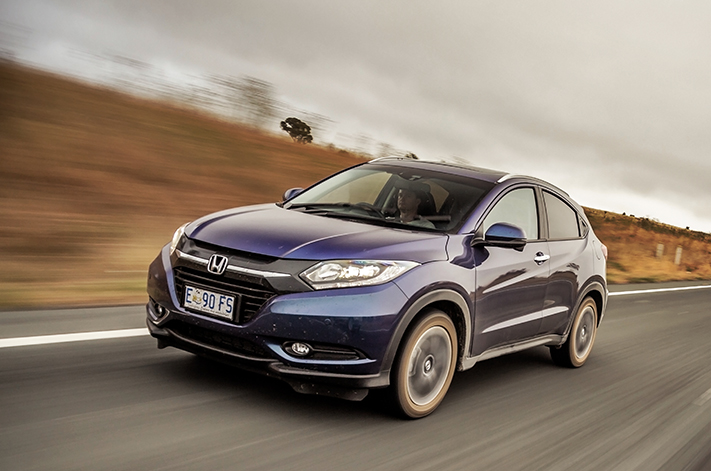 An upgrade earlier in the year, big sales and the popularity of small SUV was always going to mean plenty of interest in our CX-3 range review. The CX-3 was a big contributor to Mazda’s success in 2017. It was the Japanese carmaker’s third biggest seller after the Mazda3 and CX-5 and the second-most popular small-SUV after the Mitsubishi ASX. 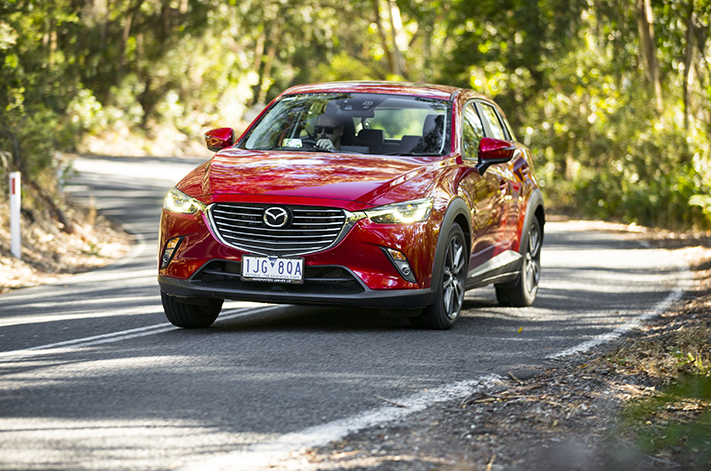 If you confine ute sales to dual cabs, the Mitsubishi Triton is right up there with the Toyota Hilux and Ford Ranger - which is reflected by the popularity of its range review. 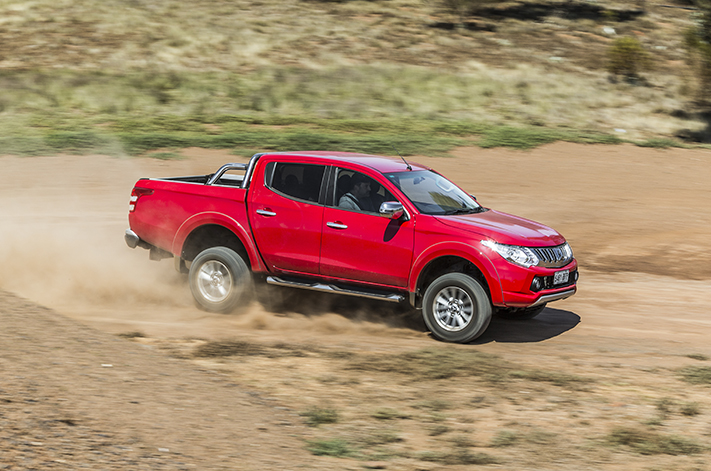 The wagon version of Ford Ranger attracted plenty of interest in WhichCar despite moderate sales last year that saw it just squeeze into top-10 large SUV sales with 4607 sales. The addition of a two-wheel-drive version in May 2017 probably added to the interest on WhichCar. 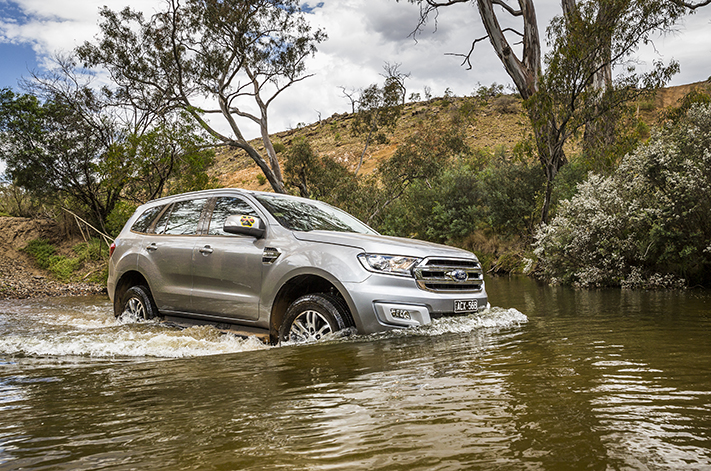 Honda’s roomy SUV attracted plenty of interest after the all-new model arrived in July 2017, despite the fact the CR-V finished the year ninth on the medium SUV list behind the likes of the Mazda CX-5, Hyundai Tucson and Toyota RAV4, with 9502 sales. 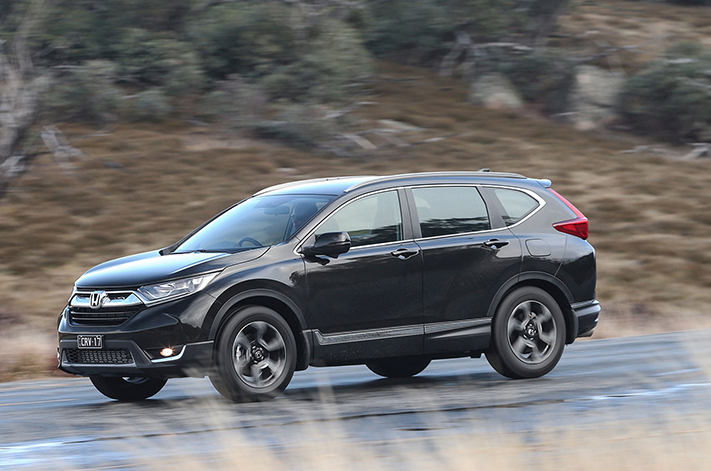 Like the Outback there was continuous interest in Subaru’s biggest seller in Australia, despite only a minor upgrade last year that added the EyeSight driver assist system to more models in the range. Subaru sold 12,474 Foresters last year, with an all-new model due this year. 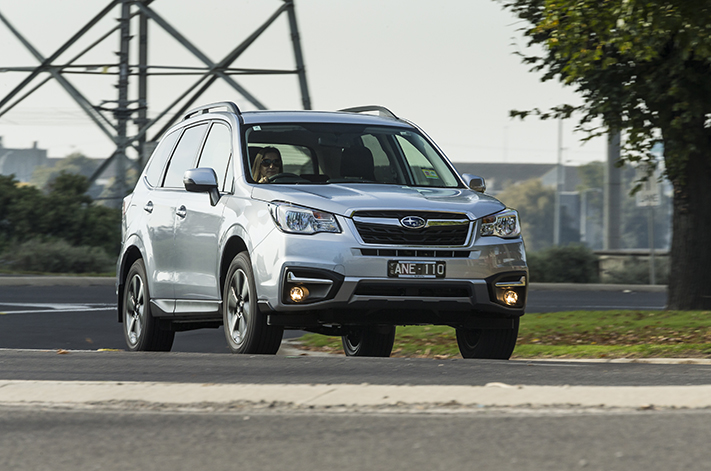 The Qashqai snuck into the top-10 WhichCar range reviews on the back of the updated model which arrived in the latter part of 2017. Nissan’s small-SUV has a good year, pipping the Honda HR-V to third place in the competitive small-SUV segment, with 13,495 sales. 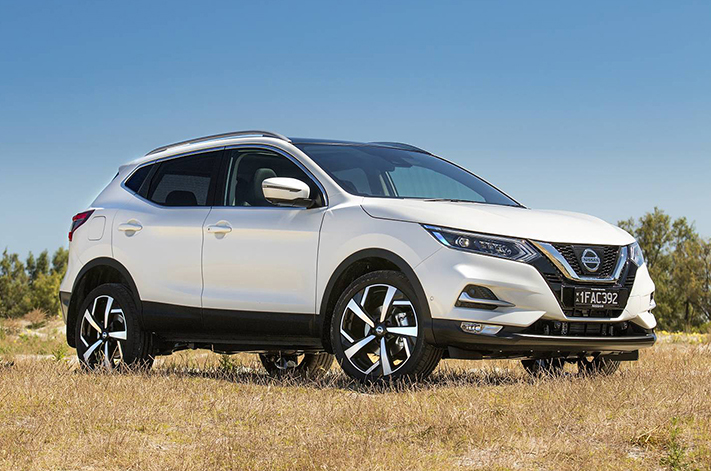