THE CAR tipped to become the next Holden Barina has been spotted testing in Germany.

This fifth-generation Opel Corsa is expected to hit showrooms in 2018 and appears larger than the current model.

The front has been cleverly masked to make it look like it has a Toyota Yaris-style trapezoid grille, although the blacked-out face bears a resemblance to the narrow-grilled Astra. 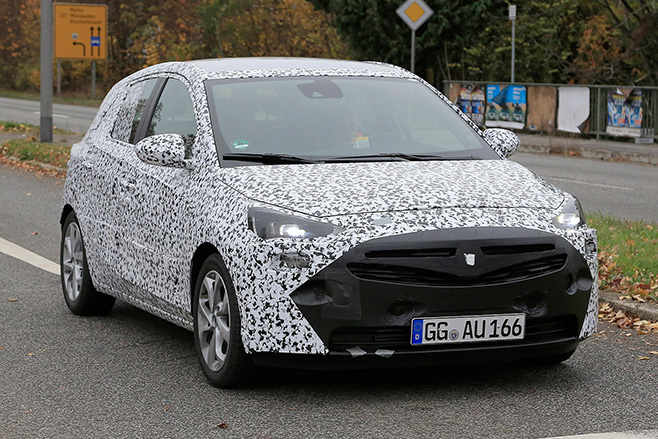 Built on a new platform that’s believed to be a smaller version of the Astra’s underpinnings, it has a longer wheelbase but a shorter bonnet and front overhang to maintain its compact form.

While the interior is far from complete, you can see changes including a higher-mounted infotainment screen

The next-generation Barina will an important car for Holden, with the current Korean-sourced, price-driven volume model failing to excite against competition such as the Mazda 2 and Toyota Yaris. 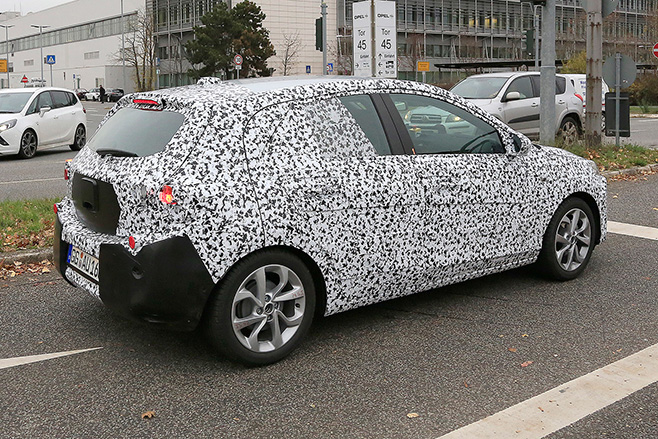 Holden has flagged a return to a European-sourced Barina, the last of which, the Opel Corsa C-based XC, won the 2001 Wheels Car of the Year award.

However, even if the next-gen Barina is based on the Corsa, it could still be Chevrolet-sourced and Korean-built, with the Opel design likely to carry across GM’s brands. 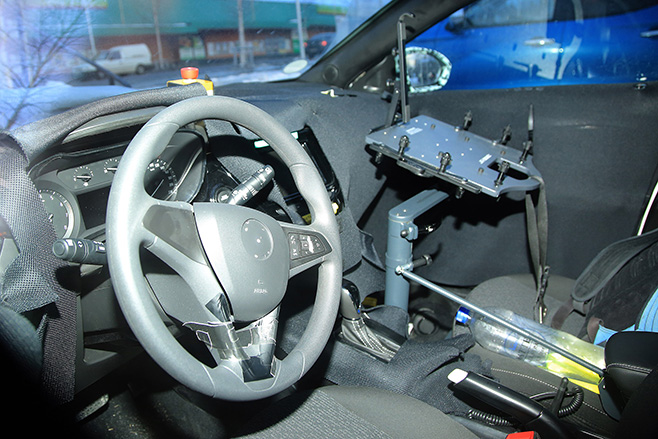 Either way, a Corsa-based model would fit the bill as a more premium Barina that will complement the Astra and take the fight to all-new competition including the Kia Rio, Ford Fiesta and Volkswagen Polo.

It also provides Holden with an opportunity to introduce performance variants to bring much-needed hot-hatch excitement to Holden showrooms.

Holden declined to comment on WhichCar’s questions about the new Corsa or the sourcing of the next-generation Barina. 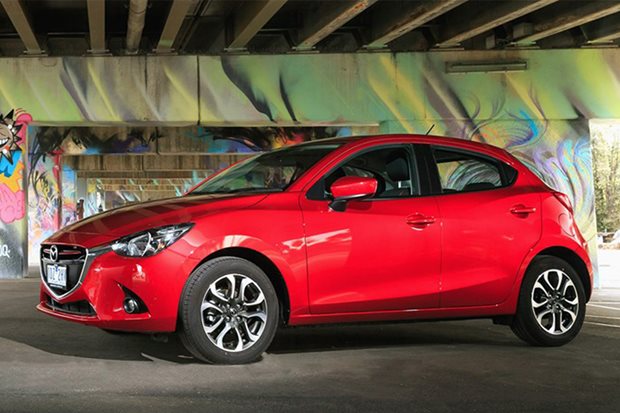 Mazda 2 Maxx vs Hyundai Accent Active – Which Car Should I Buy?

Two keenly priced small hatches go head to head to see which is best for suburban use. 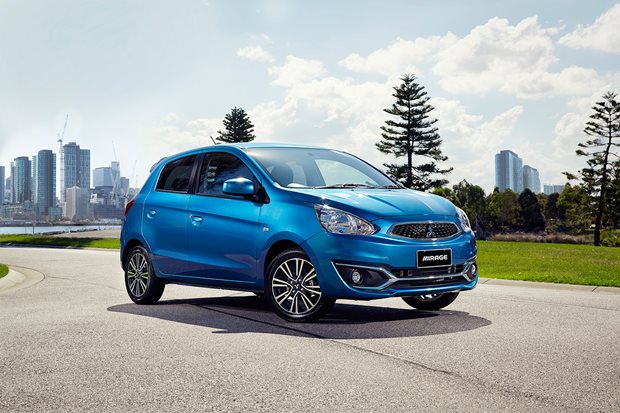 Want a brand new car but only have a used car budget? Here are 10 cars straight from the factory that retail for $15k-or-less. 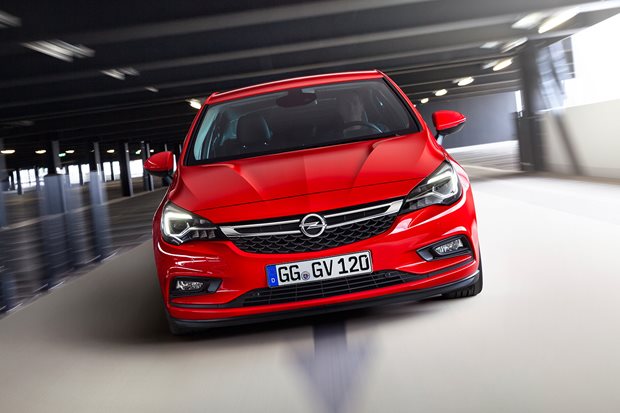 Holden’s future: International cars that may come to Australia

In part three of our look at how Holden is reinventing itself, we look at the cars not yet confirmed for Australia.