We’ve taken some of the more popular sedans and liftbacks on sale today and compared their backsides to see which has the biggest booty in each class.

How boots are measured

Boot space unfortunately is not measured in by length and width; it’s either litres, or the cubic-foot measurement equivalent of a litre. This does not provide a quick sense of size if you need to fit an Ikea flatpack or a large pram, and also does not take into account a narrower space, wheel arches eating in to the cargo area, or how high one can stack one’s stuff.

So when car-hunting, be aware of what you will be carrying, and have a tape measure handy to ensure the boot accommodates your needs. 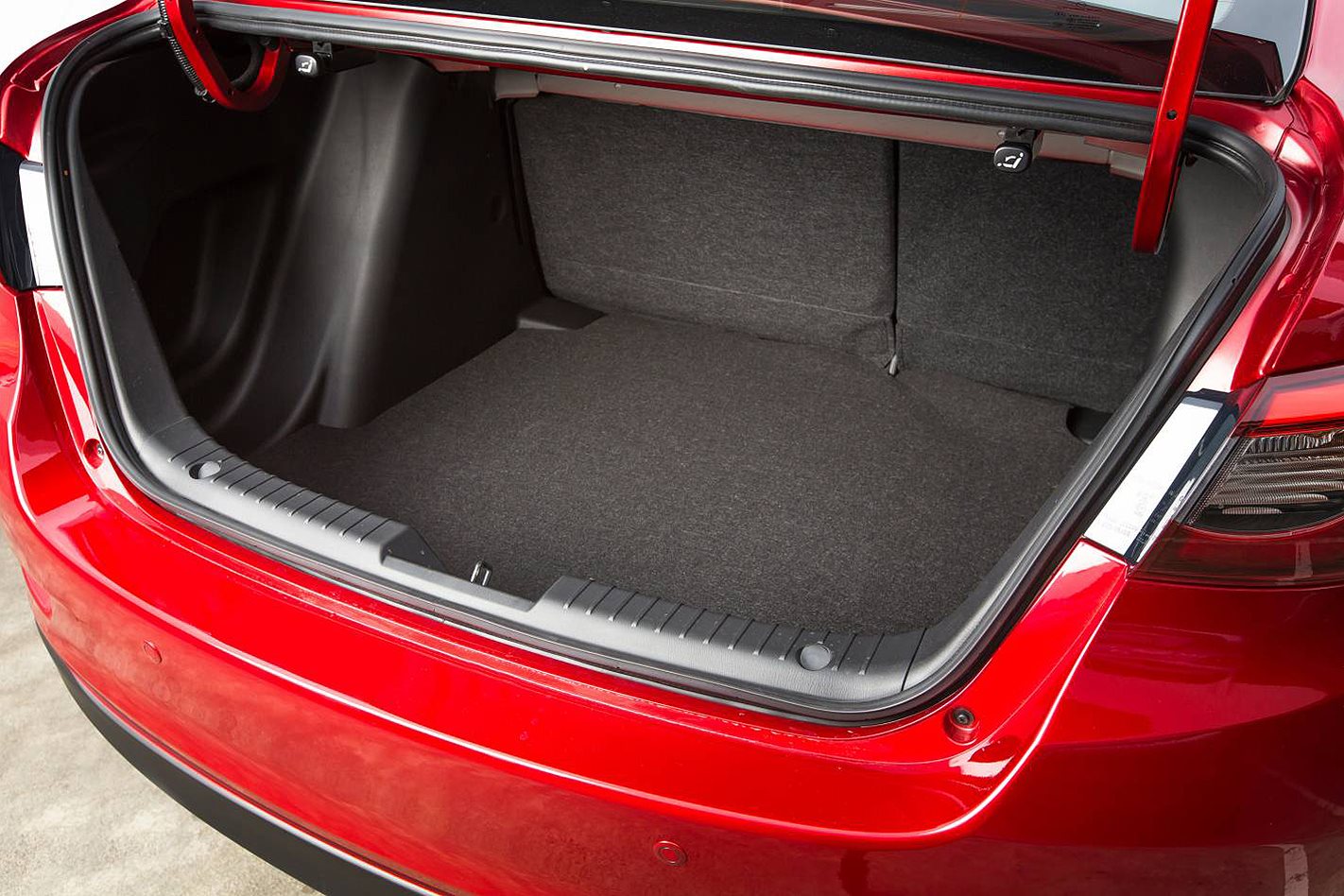 The little Mazda 2 sedan’s boot is a more practical option than the hatch’s 250-litre hold. Like the hatch it has 60:40 split-folding rear seats. 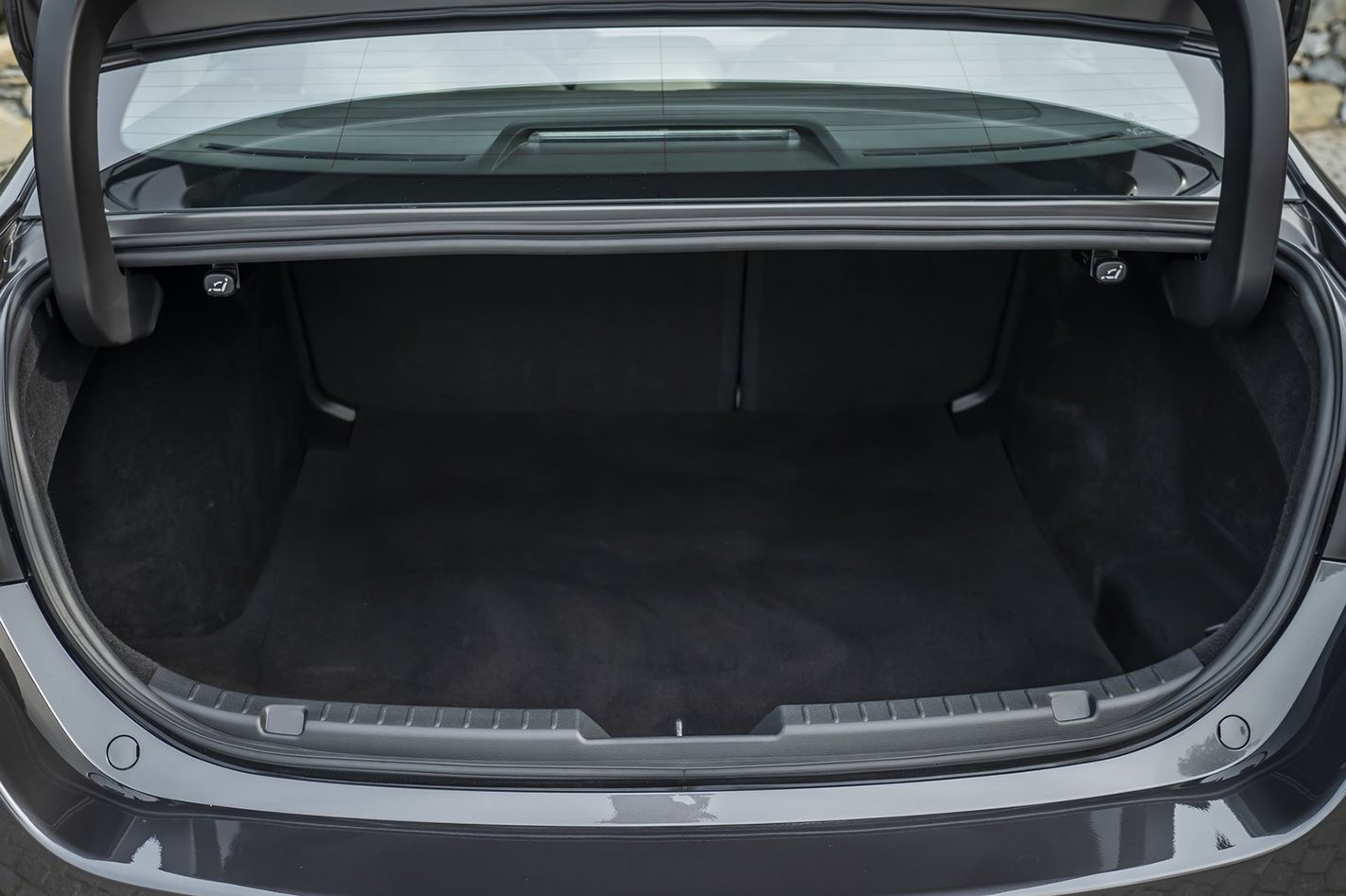 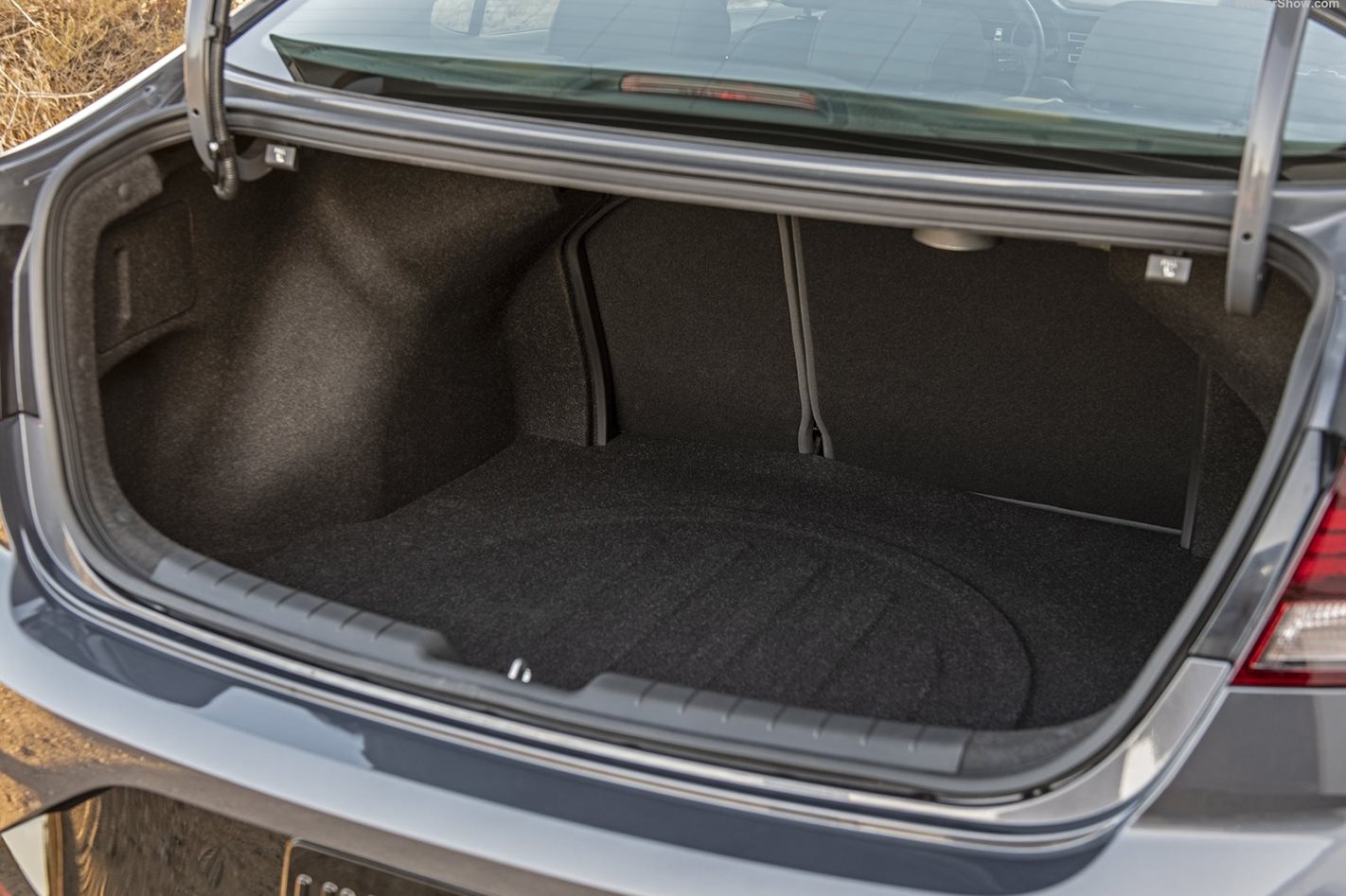 From the outside the Hyundai Elantra’s boot looks quite small, but pop the lid and there’s a deep, broad space that’s relatively short but has room for a couple of big suitcases. There’s a 60:40 split-folding rear seat, allowing long items to protrude into the cabin. 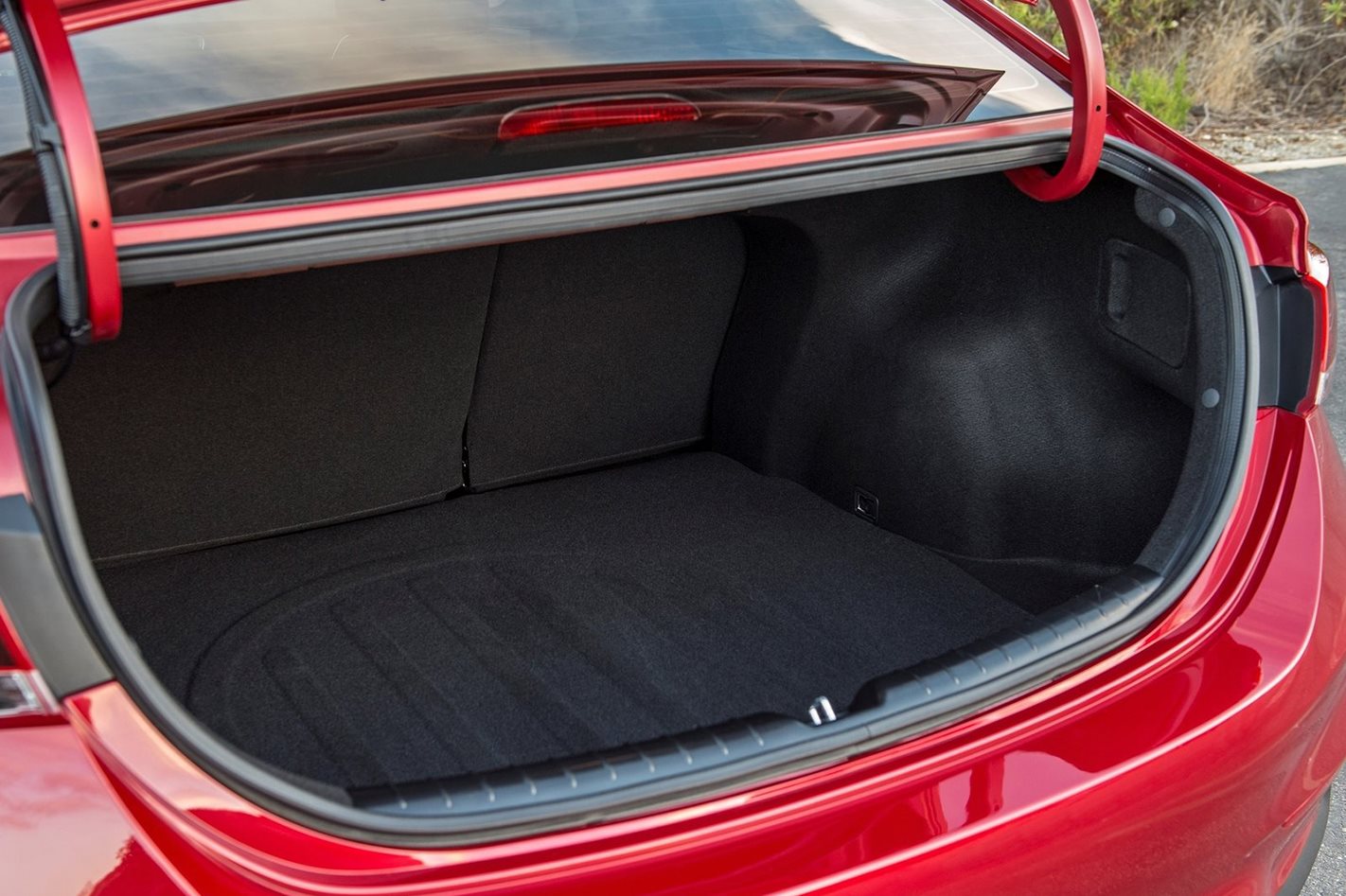 One of the smallest sedans on the market, the Hyundai Accent Sport has a decent 465 litre boot even with a full-size spare wheel under the floor. The boot lid opens wide to help fit bulky items and the rear seats fold down to accommodate longer objects including a bicycle. 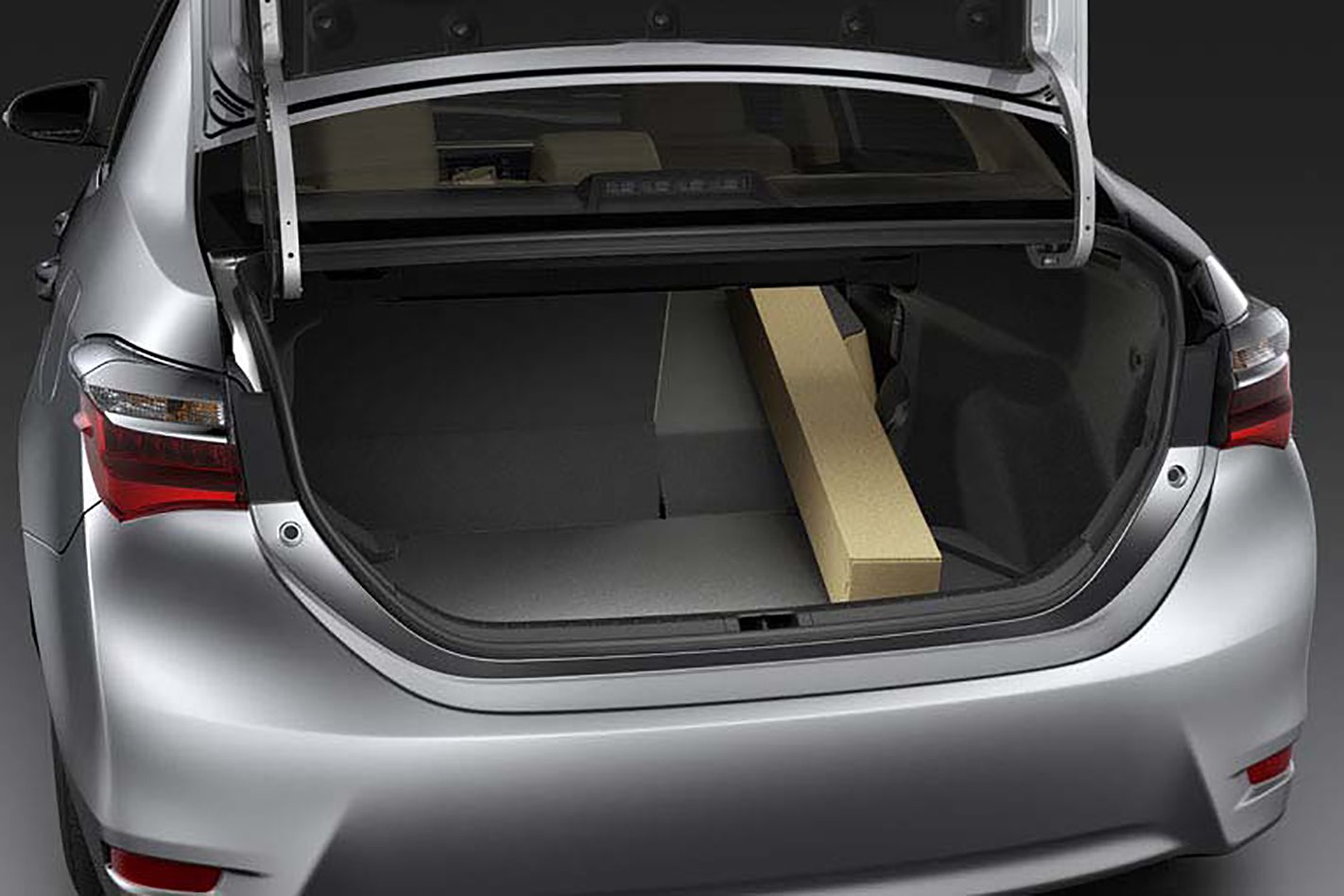 With the new-generation Corolla sedan yet to join the hatchback, Toyota is still selling the older model which has a big 470-litre boot and split folding rear seats. 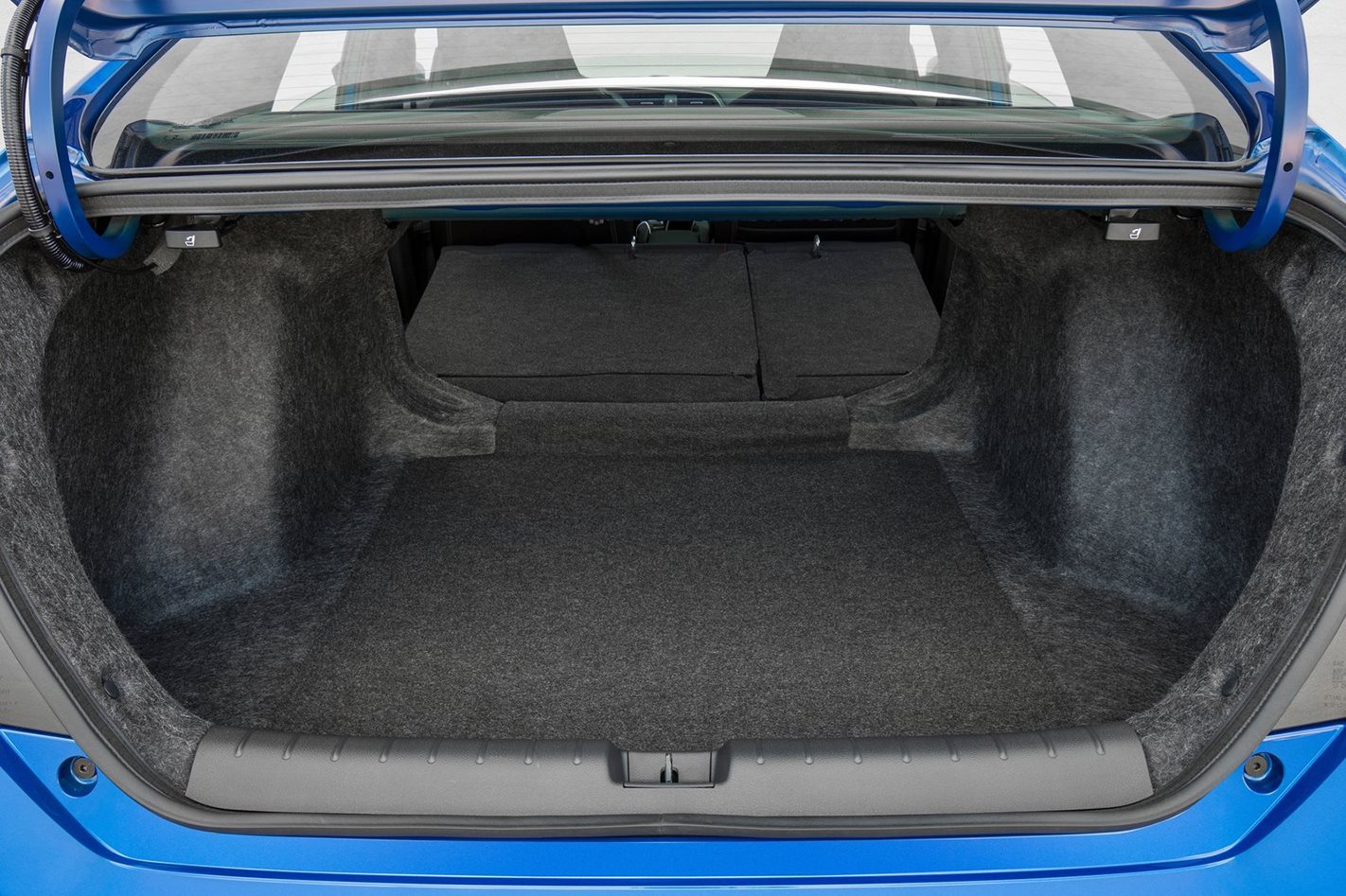 At 519 litres with the 60/40 split-fold rear seat backs upright, the Honda Civic sedan's boot shames sedans that are two size classes above, and the loading aperture is quite large and low. 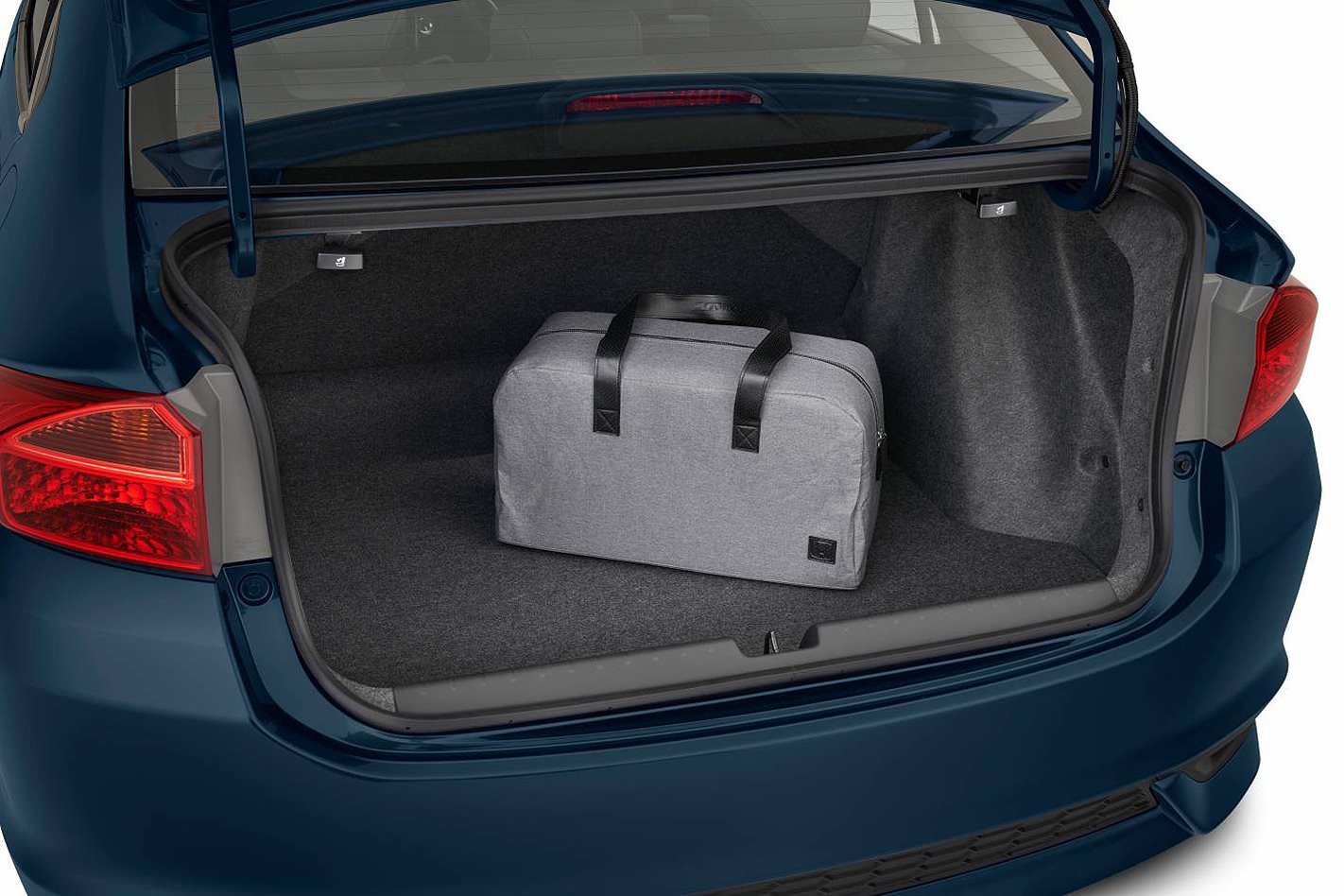 The Honda City is one of the most practical little sedans there is. Boot space is a cavernous 536-litres, which is bigger than its Civic big brother and a lot of other larger vehicles including  SUVs. The low boot lid makes loading easy and the rear seats fold down with a 60:40 split to take longer loads. 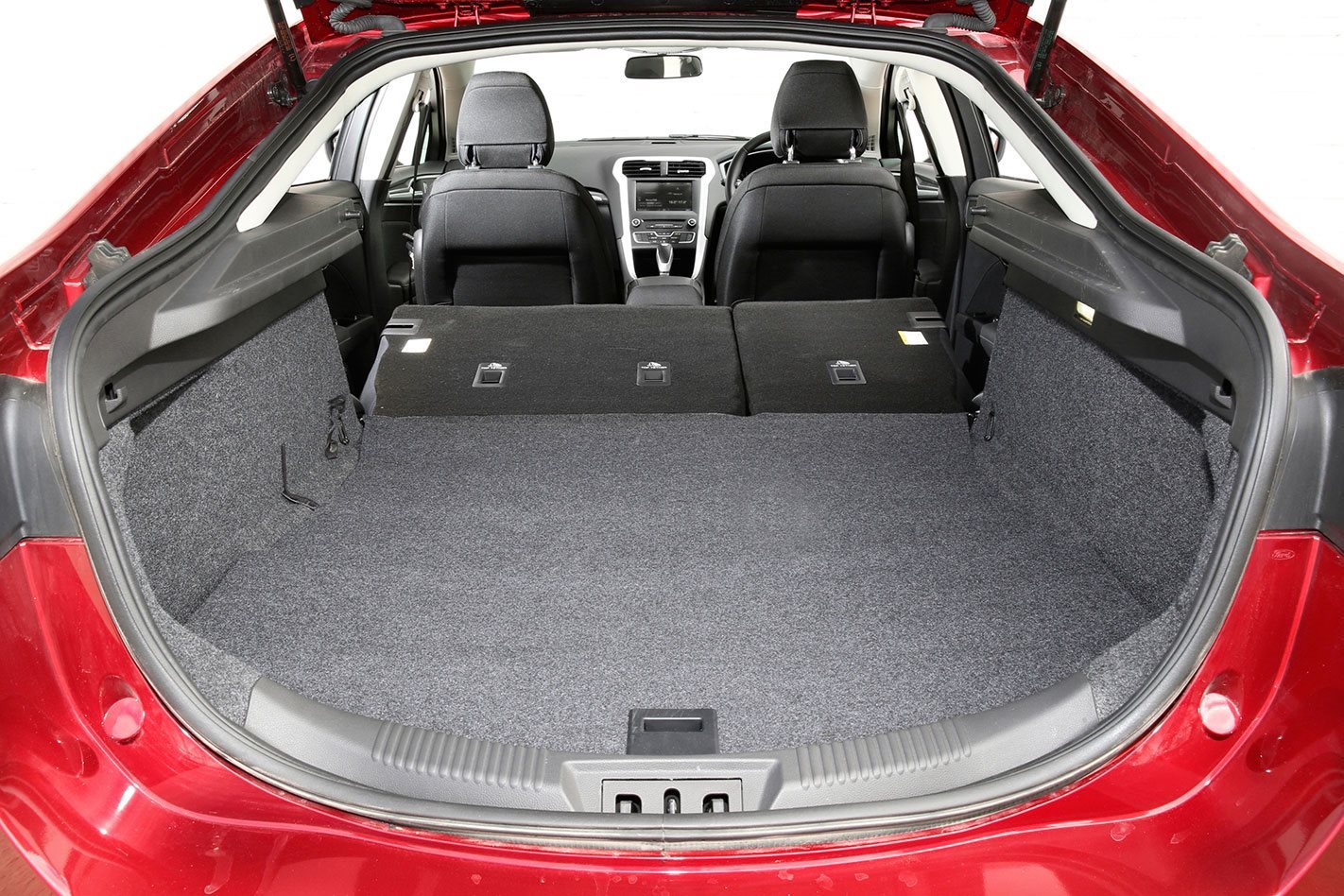 With a full-size spare tyre under the floor the lift-back Mondeo accommodates 458 litres up to seat height and 557 litres to the roof. With the 60:40 rear seats folded flat, it can swallow up to 1356 litres of luggage. 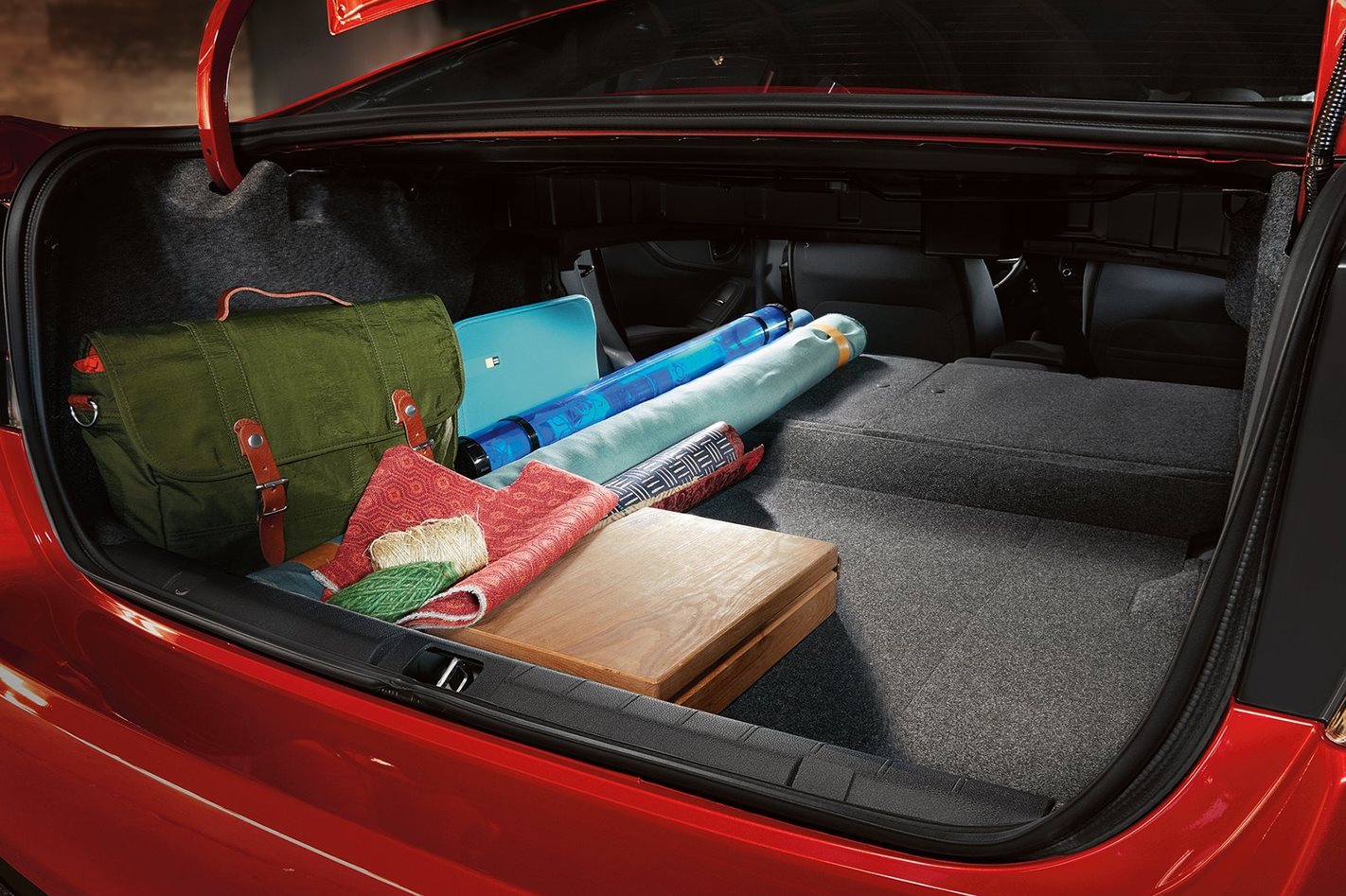 The Subaru Impreza has a roomy 460 litre boot with split-fold 60:40 rear seat backs for extending the load space. 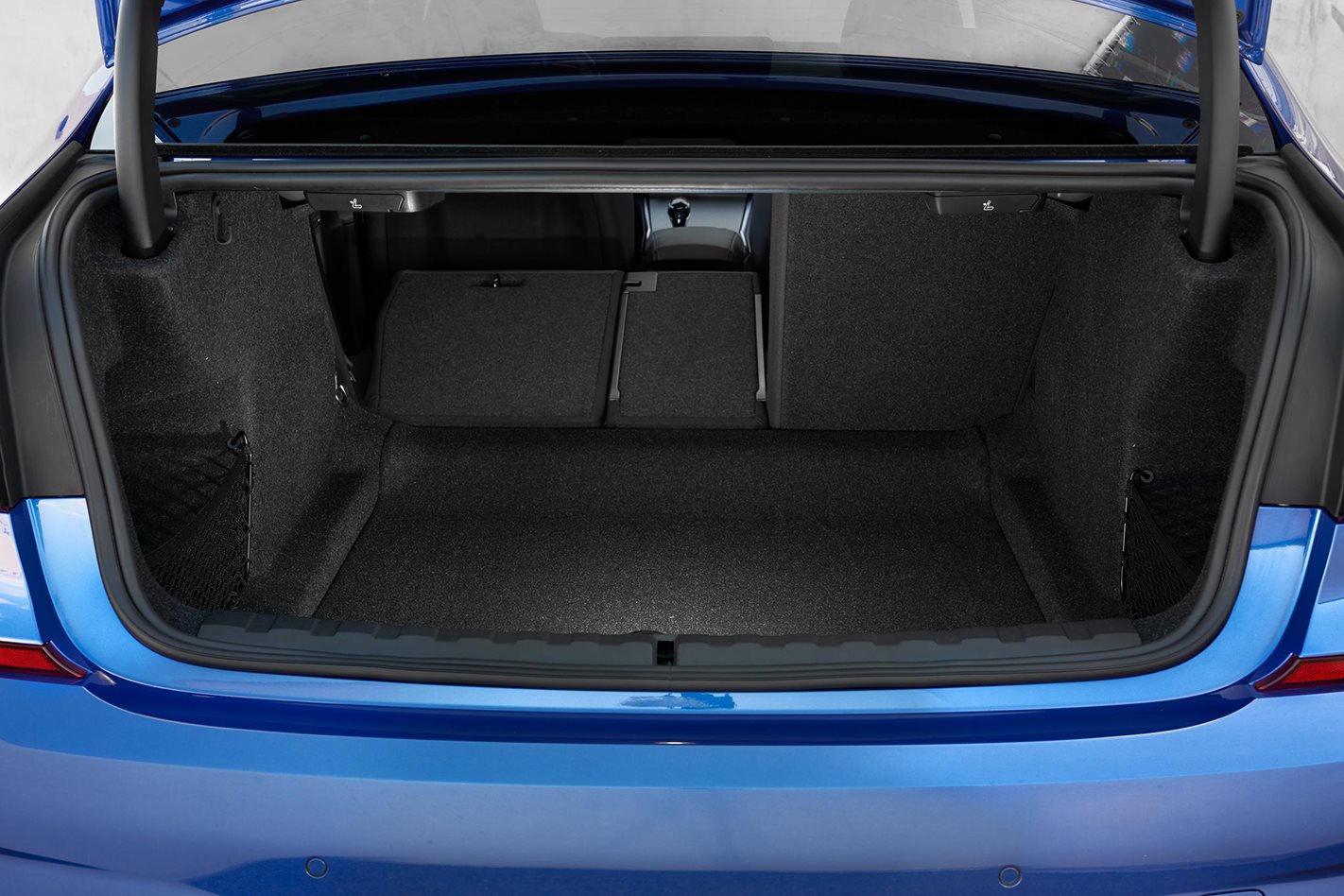 The G20 BMW 3 Series sedan has a 480-litre boot, which happens to be the same size as the previous model. This seems to be a magic number for mid-sized premium sedans, with the Alfa-Romeo Giulia, Audi A4 and Mercedes-Benz C Class all having the same space under their boot lids. 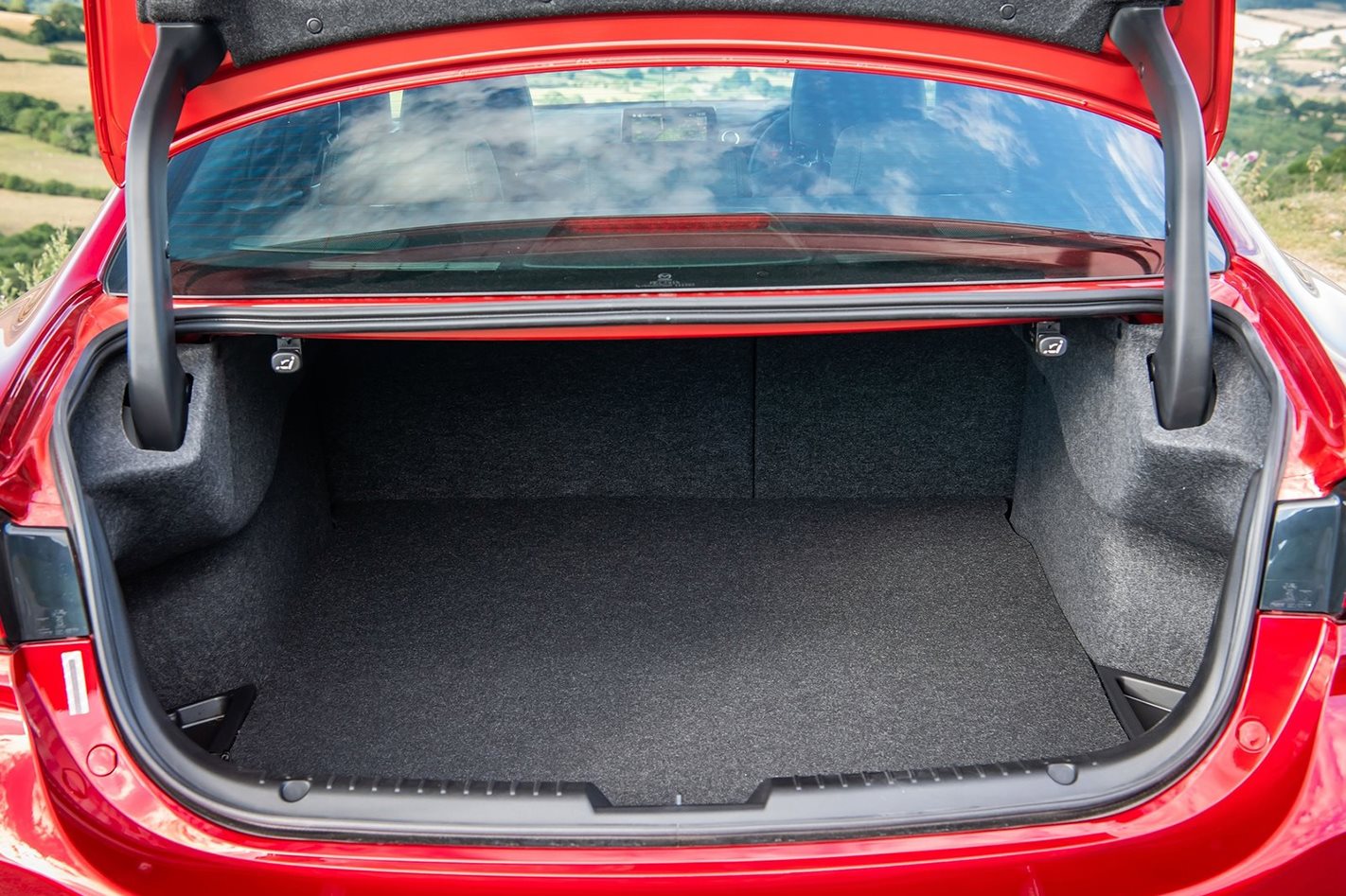 The Mazda 6 sedan has a 474-litre boot. It is not the biggest in a medium car, but it can swallow a lot of luggage. 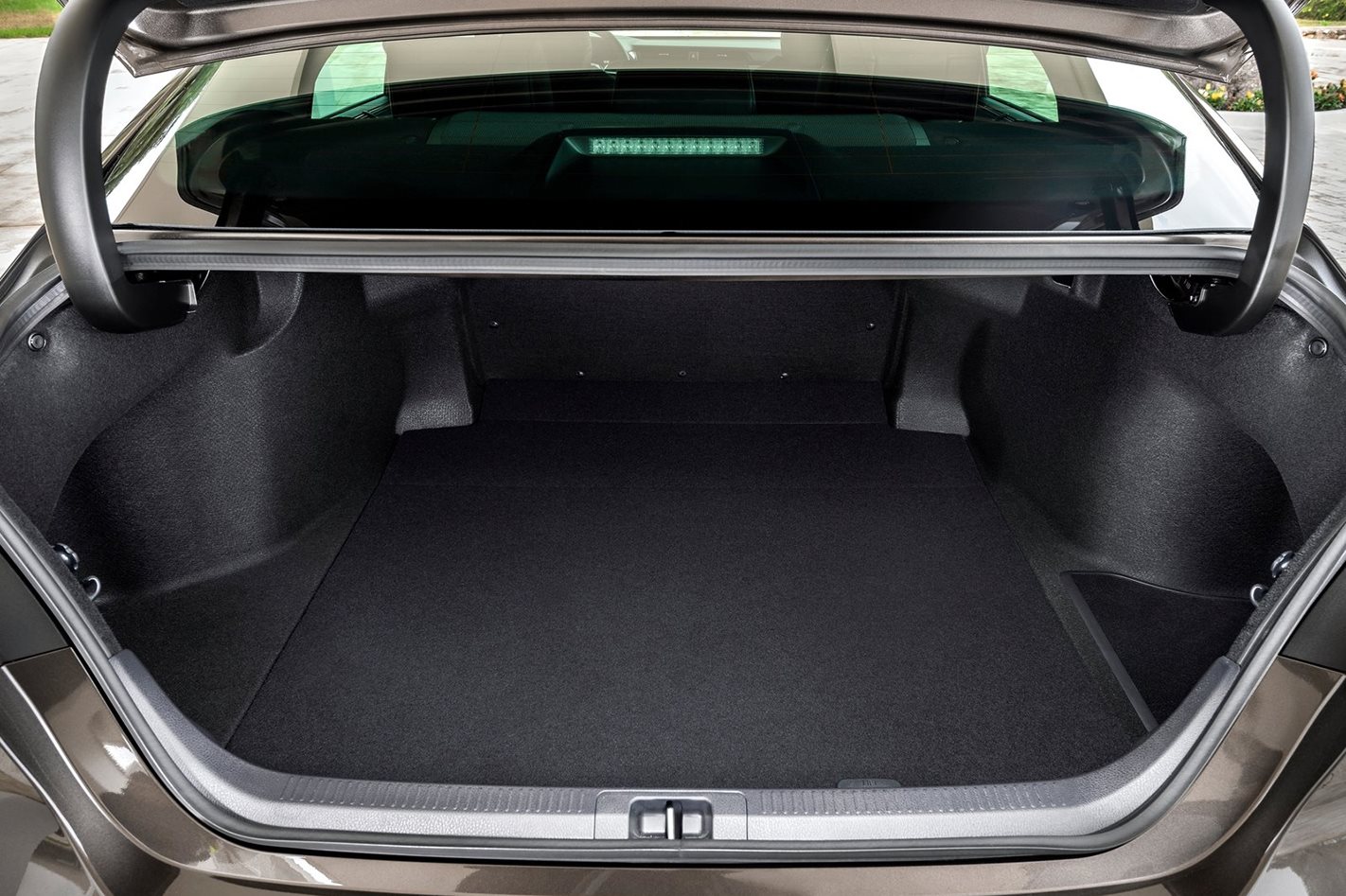 Boot space is a voluminous 524 litres in all Toyota Camrys except the Ascent petrol, which makes do with 493-litres because of the full-sized spare tyre. 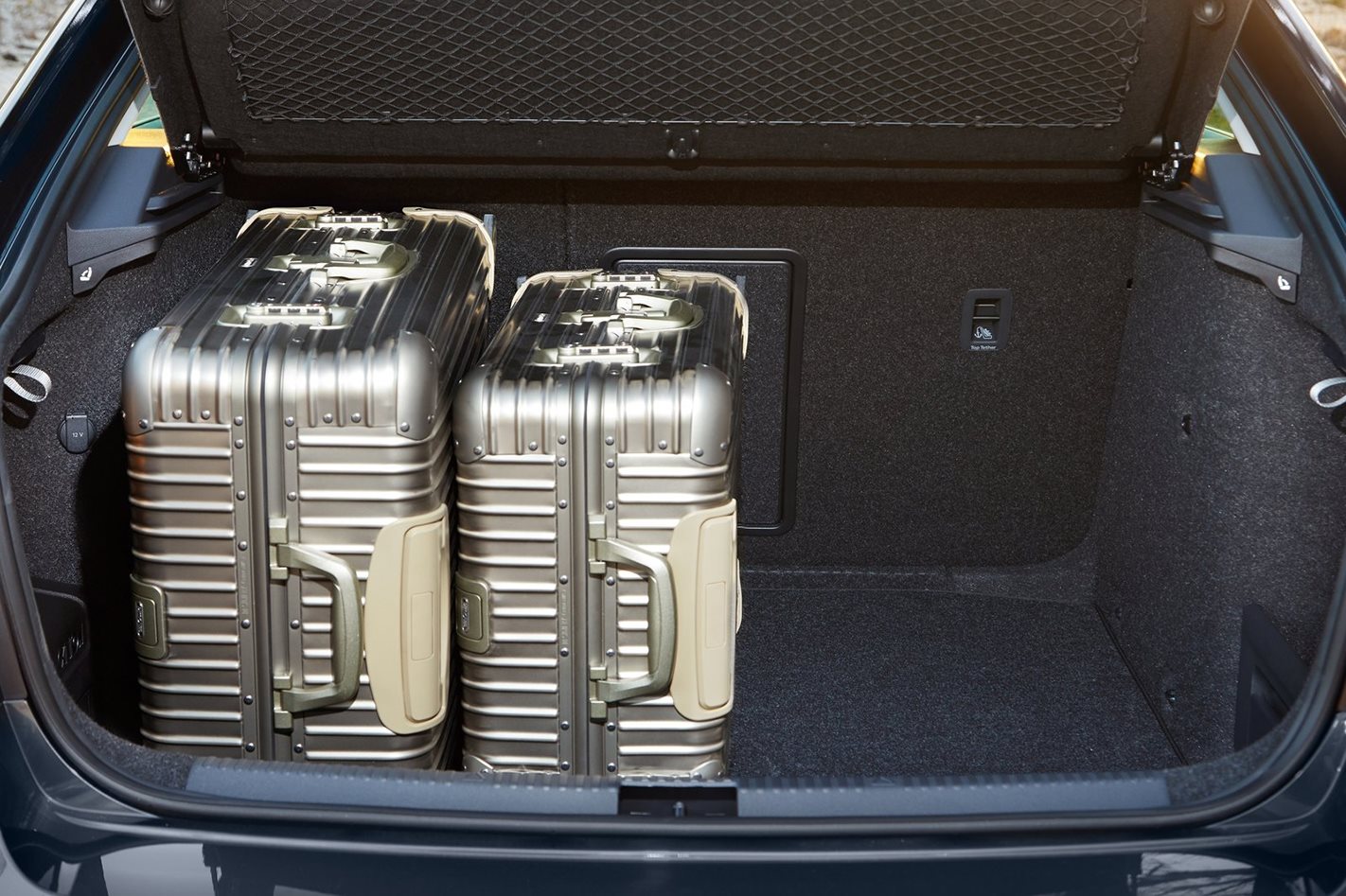 The Octavia sedan’s boot is a huge 568 litres, and it’s accessed via a hatch-back rather than a normal boot lid, which makes loading enviably easy. With the 60-40 split rear seatbacks folded the Octavia can swallow 1558 litres of stuff. 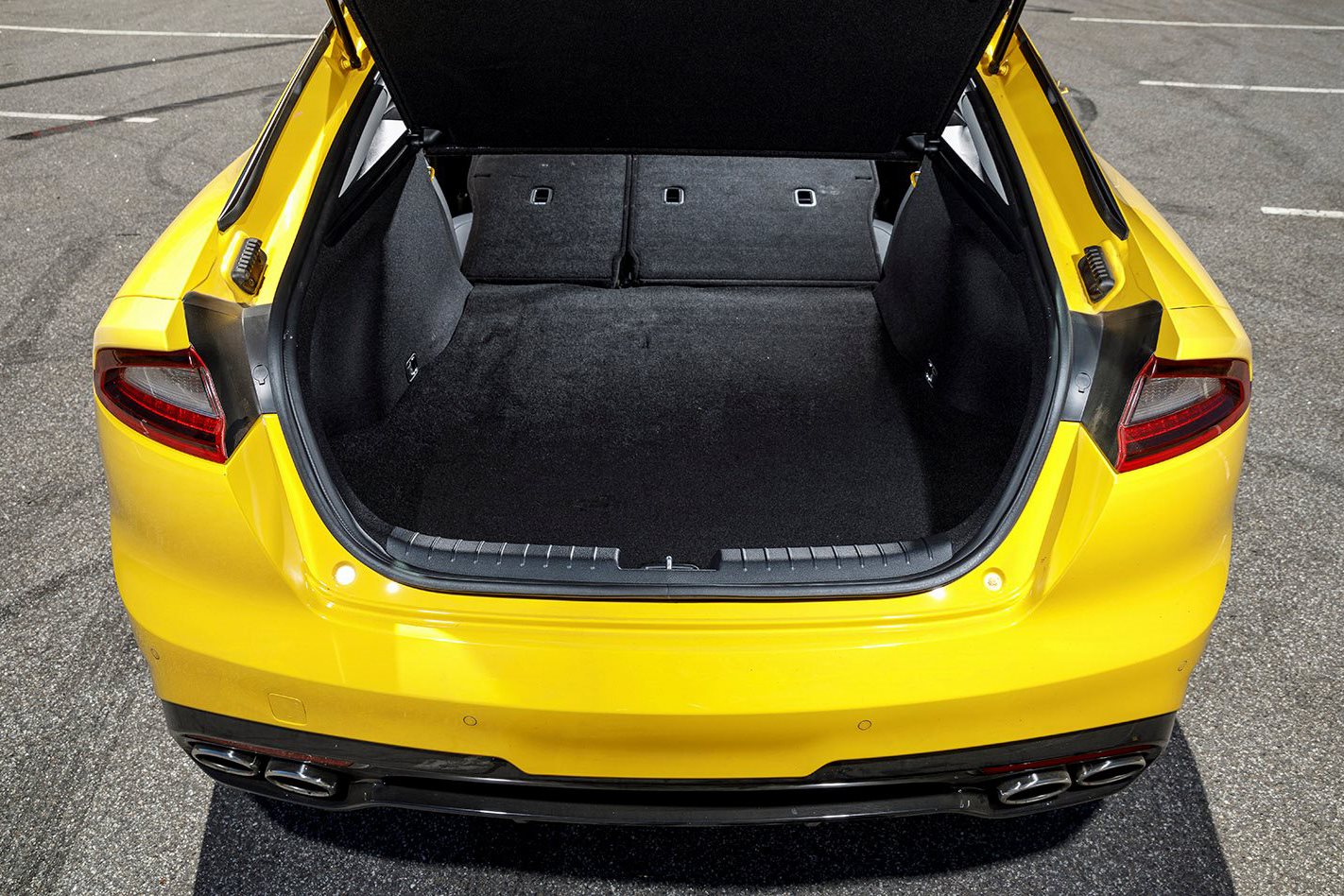 The Stinger’s 406-litre boot is a little tight for a large car. For more space, the rear seat has a 60-40 split fold which extends the load area to 1114 litres. 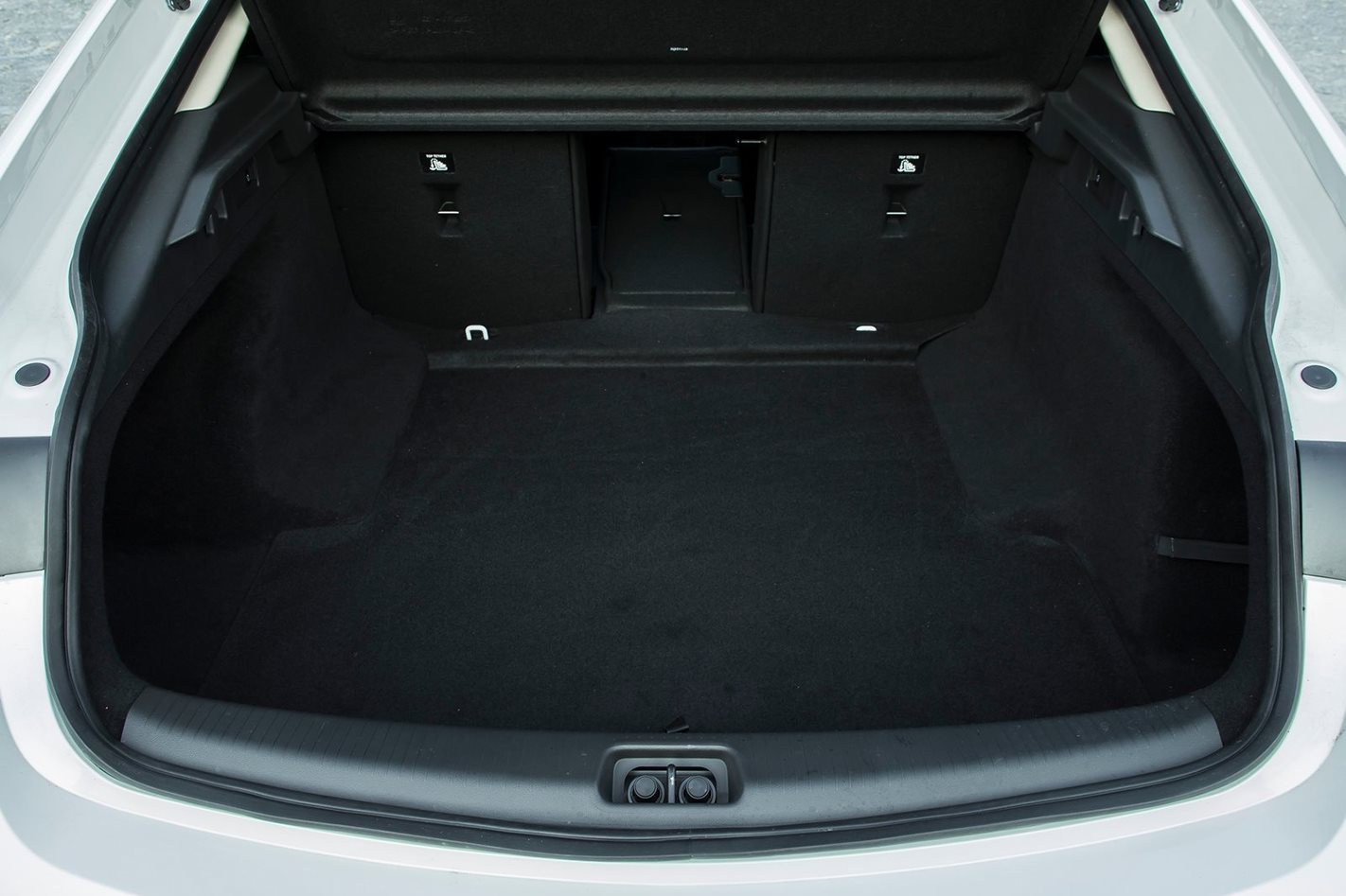 The Commodore liftback sedan holds 490 litres to the top of the seats, or 552-litres if you need to stack things up to the roof. That’s a little less than the previous-generation VF Commodore, but the boot floor has a bigger area which allows for more flexible loading. 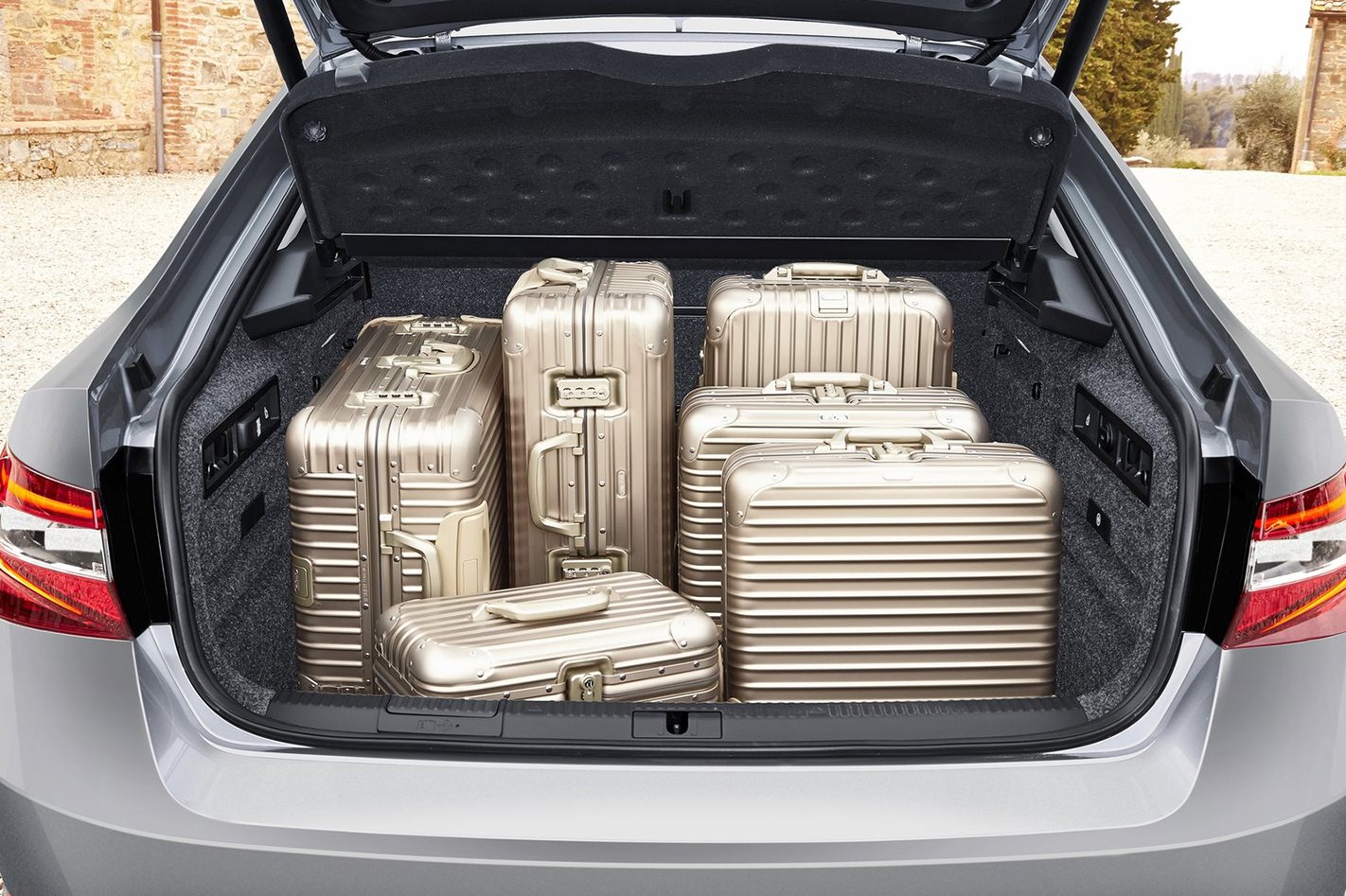