Tradie-friendly, load lugging and people swallowing one-tonners that will be arriving in 2018

While the local launch calendar is looking busy throughout 2018, it’s a little quieter on the trade ute and one-tonner front, with many of the brands that compete in the market already updating or replacing models in recent years.

With typically long life-cycles, it is unlikely we will see much activity from the relatively fresh line up of pick-ups and off-road utes, but there is a handful to watch out for.

Perhaps the biggest news for one-tonners in 2018 will be the arrival of an all new option from Mercedes-Benz due in April, which will be the three-pointed star’s first entrant in the highly popular segment.

The initial arrivals will include a four-cylinder diesel engine to go head to head with many of the existing rivals, including the Nissan Navara with which the X-Class shares mechanicals. A powerful V6 diesel will arrive later to give the Volkswagen Amarok a headache. 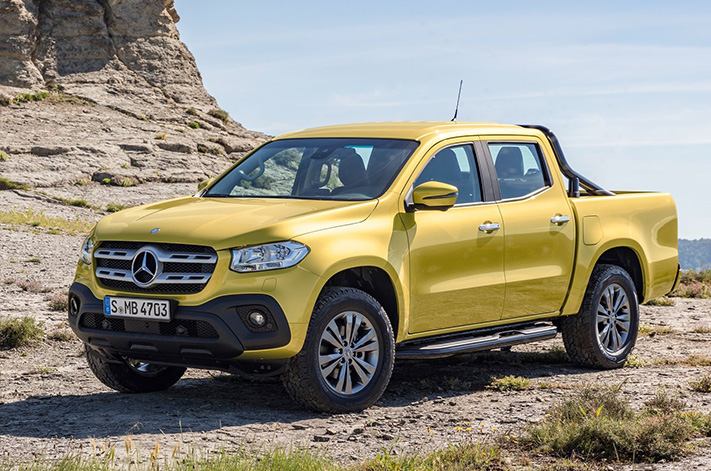 Need something big? Really big? You’ll have to fork out a hefty chunk of your savings for an example of General Motors’ monster and pricing is still to be confirmed but the Chevy Silverado will be coming in limited numbers at some point next year.

As part of the new agreement between HSV that will also convert Camaro sportscars, the specialist Holden manufacturer will also be turning its spanners to Silverado conversions, with a comprehensive makeover that puts the steering wheel on the right-hand side of the car. 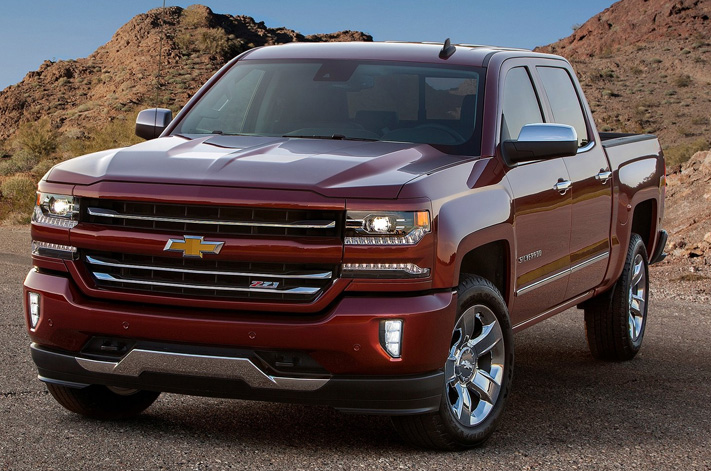 The Blue Oval is already doing a roaring trade of Ranger utes with the high-riding model tussling with Toyota’s Hilux for the title of Australia’s favourite car, but from the middle of next year it will have a new weapon in the fight.

Few details have been revealed but we do know the Ranger Raptor will be positioned as the new flagship above the Wildtrak and is likely to bring even tougher looks, more power, extra off-road kit and a heftier price. Expect a sticker circa $80,000. 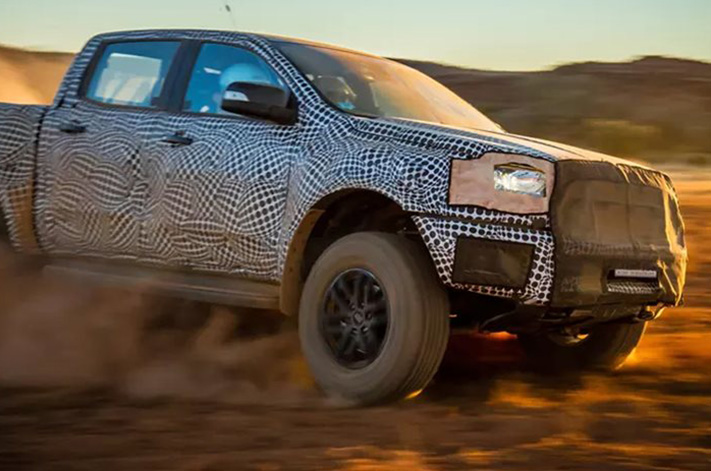 It’s not quite time to get excited about Renault’s contender in the quad-cab ute market, but it is likely the French option will be arriving in 2018 if confirmed.

Where the mechanically similar Nissan Navara would continue to look after the more utilitarian and workhorse end of the market, the Renault would avoid stepping on its toes by offering a more premium-spec offering at the more luxurious end. 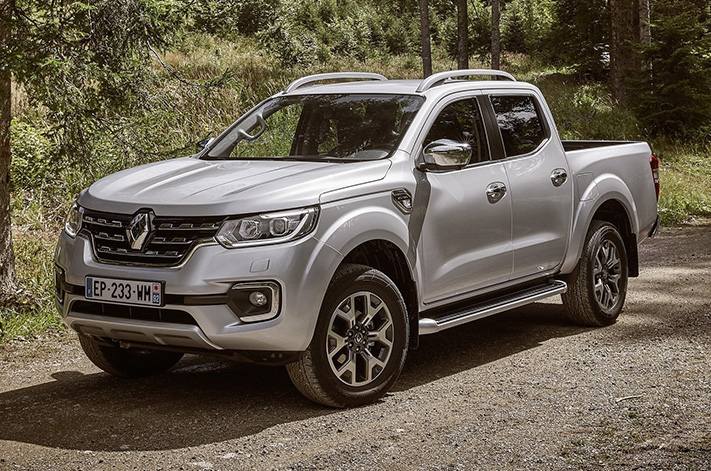