Infotainment Technology | BMW iDrive and its many features

BMW infotainment system explained. From touchscreens to voice control, we explore all elements of the innovative interface

What is BMW’s iDrive system?

BMW’s iDrive system is it's home-grown infotainment software that services BMW’s range of vehicles, from the 1 Series small hatch all the way to the 7 Series luxury limousine. It’s used to interact with the car’s secondary computer system, specifically controlling things like radio, navigation, climate controls and communications - basically all the things that aren't mechanical, though it'll show you some data on that stuff as well. 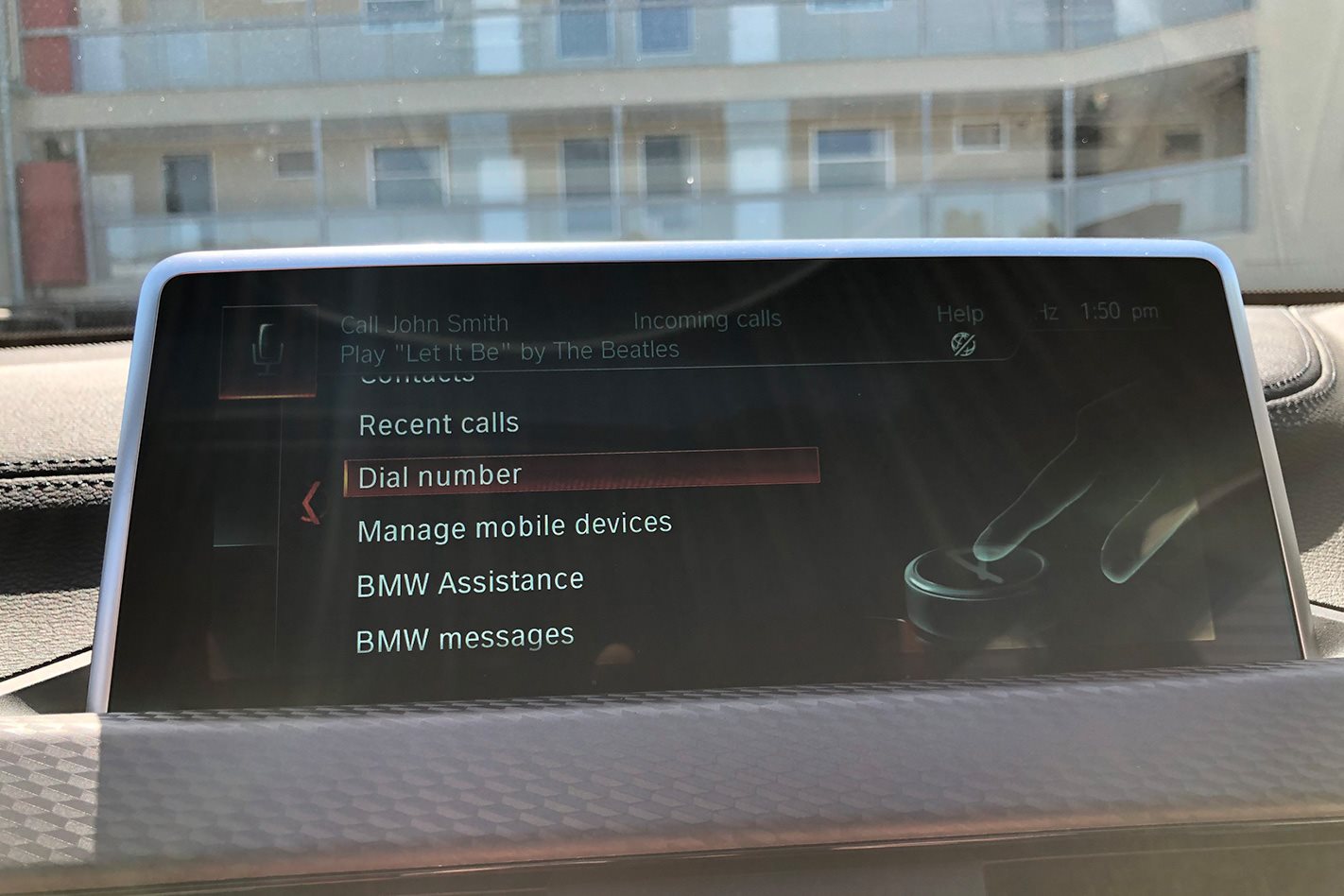 The infotainment interface is accessed through a screen housed in the dashboard and controlled using a rotary dial on the centre console, touchscreen or voice activation.

BMW’s iDrive makes use of GPS to provide up to date maps for navigation, an internet connection for weather information and news services and a phone’s Bluetooth connection for auxiliary audio input.

What features does it have?

Since its introduction in the 2001 BMW 7 Series, iDrive has progressively gained more functions as newer technology becomes available. Passengers can play music, use turn-by-turn navigation, make voice calls or send voice-activated text messages, as well as access other ‘Connected’ features like weather information and concierge services. 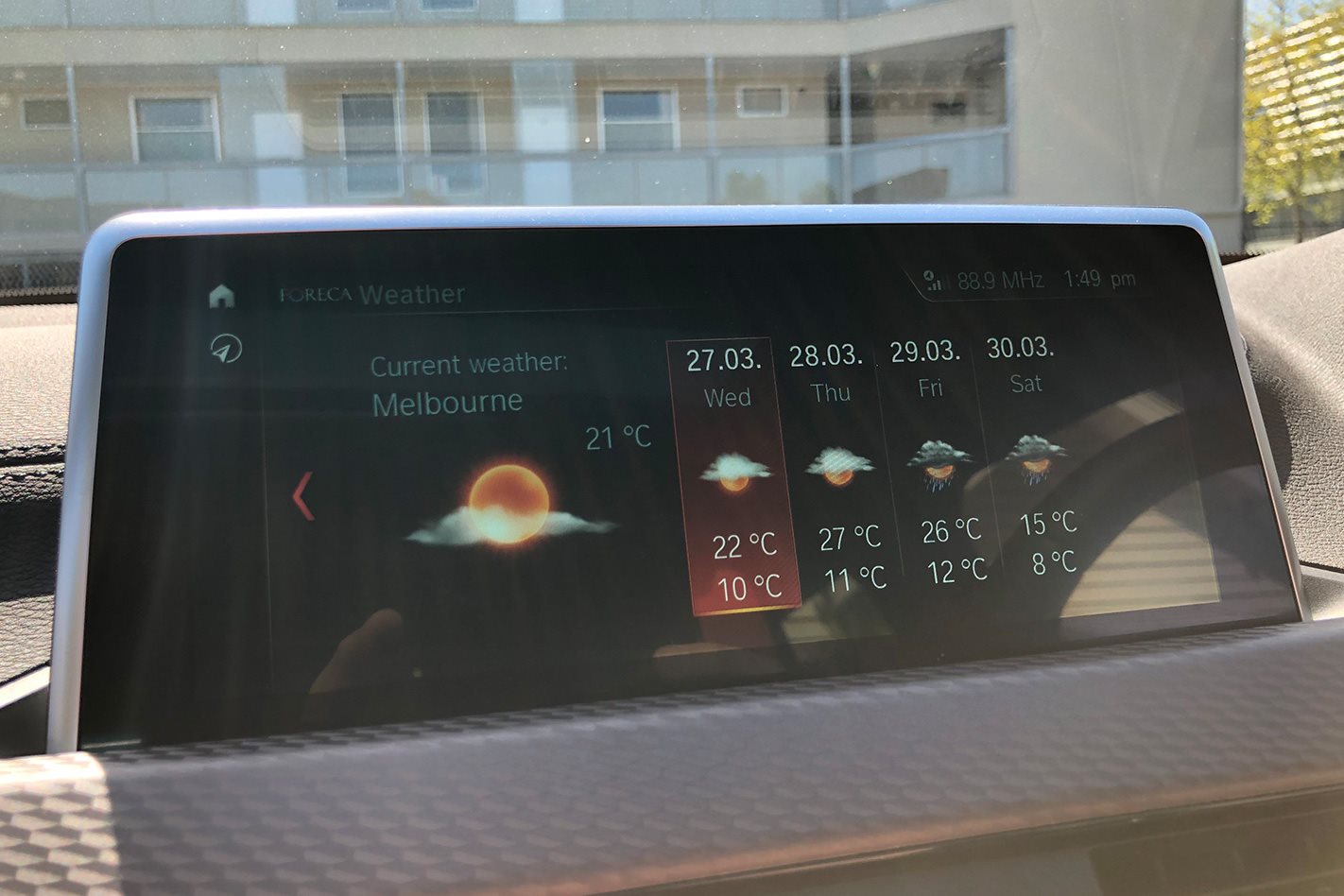 Are there any problems?

BMW’s iDrive is one of the more intuitive and dependable car infotainment systems out there, and rarely has problems in terms of software malfunctions or user errors. Some software issues occurred early on with older systems in 2000s-era BMWs, but these days most bugs have been ironed out. BMW’s infotainment system is now in its 7th generation.

Read next: BMW teases dashboard of the near future

How do you upgrade it and how often?

Updates between iDrive systems are few and far between, and most BMW owners tend not to update the entire units, rather opting to update the maps once every few years. This requires an update that can be done by an authorised BMW workshop. 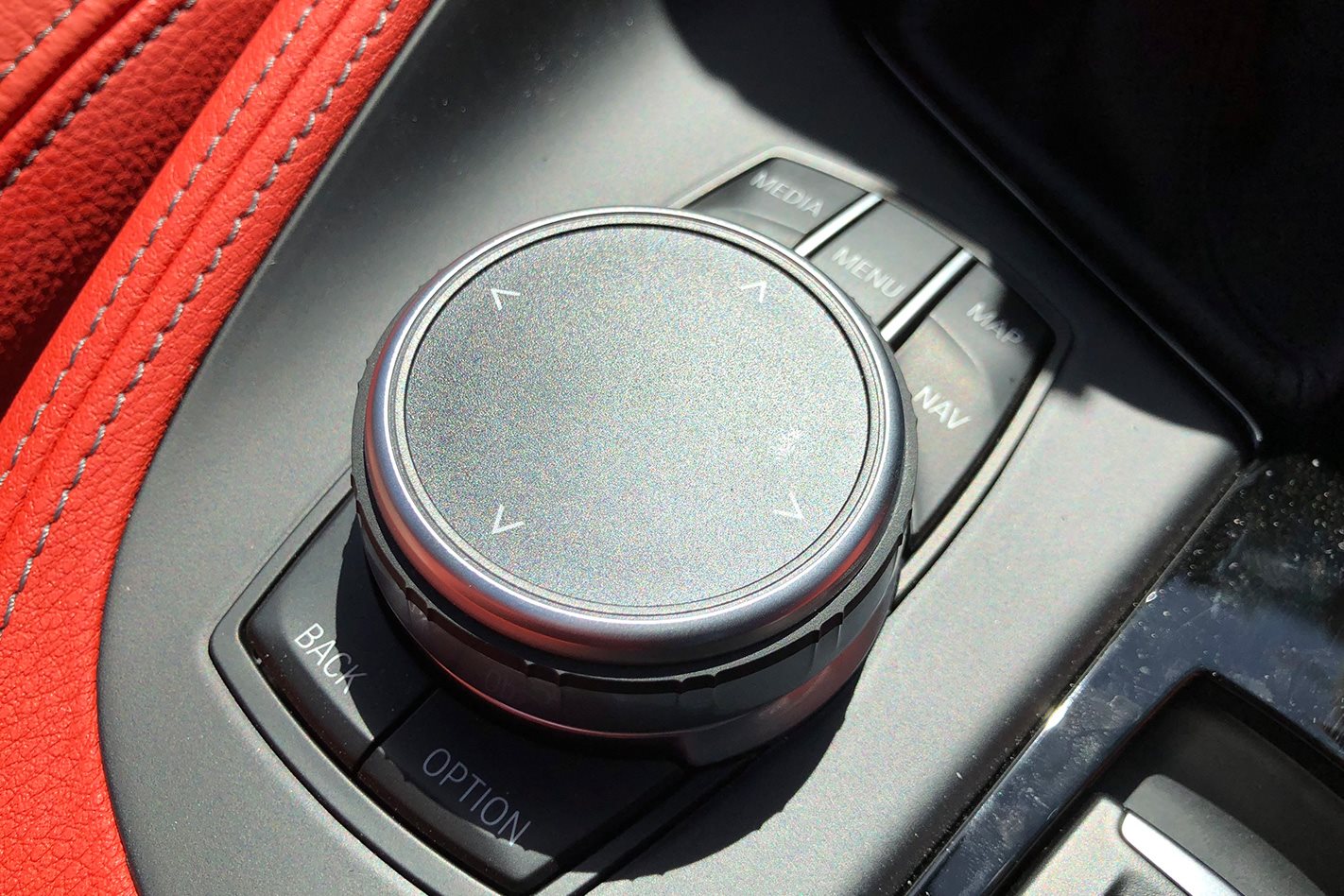 Is the navigation good?

Navigation is one of iDrive’s strong points, with clear and detailed maps paving the way for navigation that includes real-time traffic information. New maps are released yearly, and available from the dealership, but many choose to update their version of maps once every few years as new road networks are created. Navigation can be accessed hands-free too, with voice control allowing accurate comprehension of the intended address without the need to physically interact with iDrive.

With the addition of Apple Carplay, other map options are now available too including Apple Maps, Google Maps, and Waze. These apps are able to provide even more detailed maps and act just like the apps found on your phone. 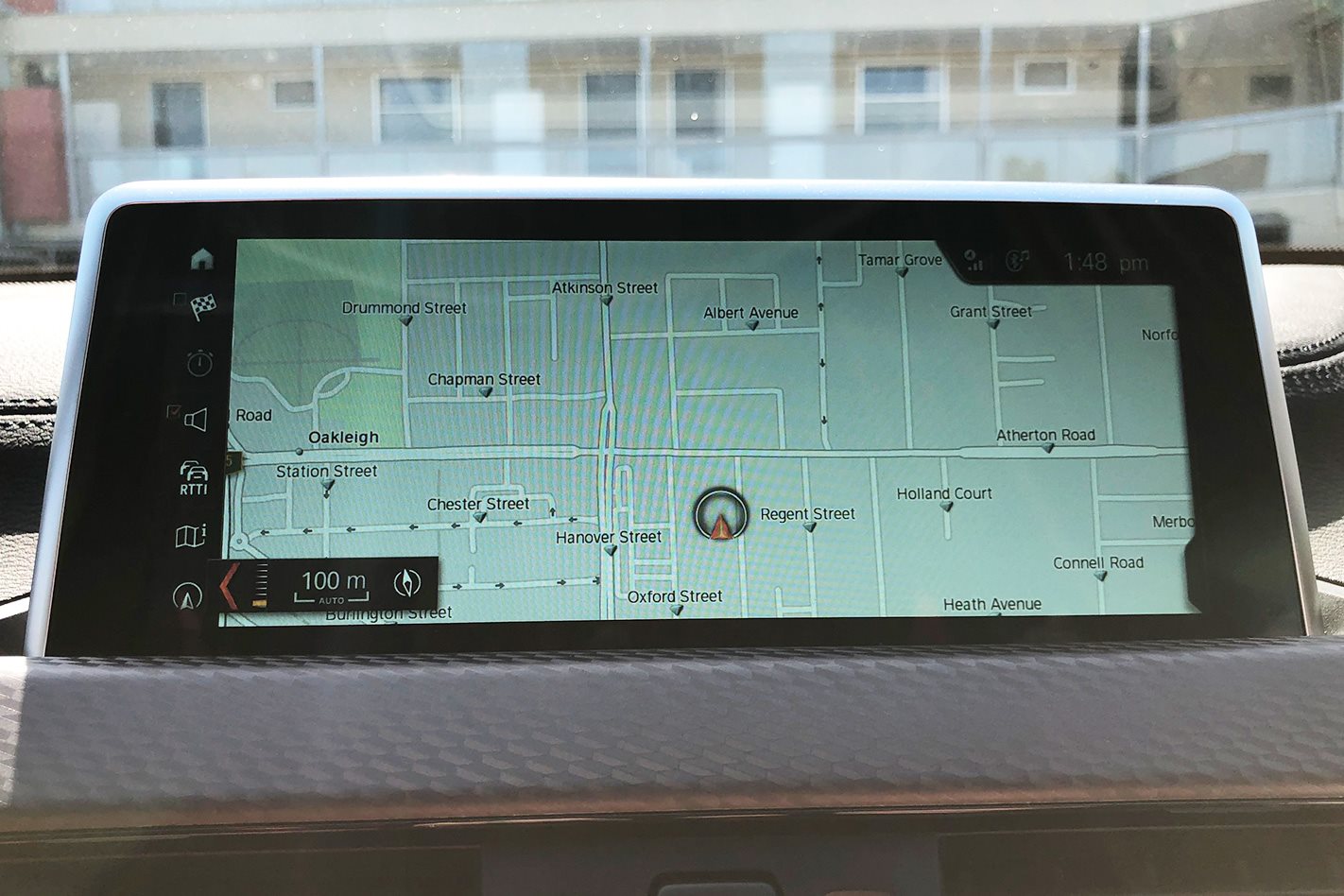 Which phones is it compatible with?

Phones aren’t strictly necessary to use iDrive, they only enhance the experience through Bluetooth streaming, call functionality, etc. Just about any phone with Bluetooth capability can be used with iDrive, and can be paired to the car in a matter of seconds.

That said, if you have a iPhone you also get the ability to use Apple CarPlay smartphone mirroring on the latest iteration of iDrive - unfortunately Android phone owners are left out in the cold.

Apps can be downloaded to iDrive, but more emphasis is placed on proprietary apps like Connected News and Weather rather than third party apps like Spotify or Waze. That said, Apple CarPlay functionality allows for phone apps like Spotify in place of the regular iDrive interface.

iDrive will become a legacy software soon as the latest 2019 BMW 3 Series and X5 use a new system called BMW Cockpit with OS7. Although a new name is involved, the systems remain very similar and iDrive will continue to be supported in the future.  Stay tuned to see our review of BMW Cockpit and OS7 technology in the next instalment. 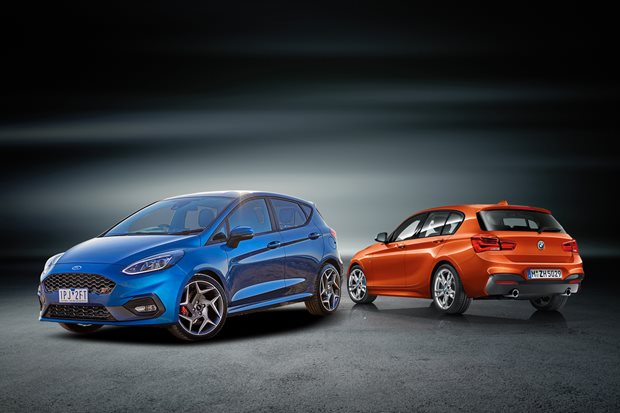