Our family friendly shortlist of SUV and wagon champs. Save yourself some legwork with our pick of the pack

Buying a safe and reliable family car was once an exercise in admitting defeat. Your moment in the sun was over, you’d had your fun and now you were a responsible adult.

Thankfully, things have moved on and the latest crop of family-friendly haulers proves that responsibility doesn’t have to be dull. Anything but, in fact.

Choose one of these six cars and your kids will think you occasionally wear a cape and haven’t figured out underpants.

This one is Wheels magazine’s reigning Car of the Year, and it’s not hard to see why. It has a third row of seats that actually work for people, rather than just rucksacks, and you can plug a child seat into them without impacting on luggage space. It also had the best autonomous braking system of all the 28 cars that they tested. Go for the top-spec Azami and you get wipe-down leather and the feel-good knowledge that you’d probably need to spend double on something like an Audi Q7 to better it. 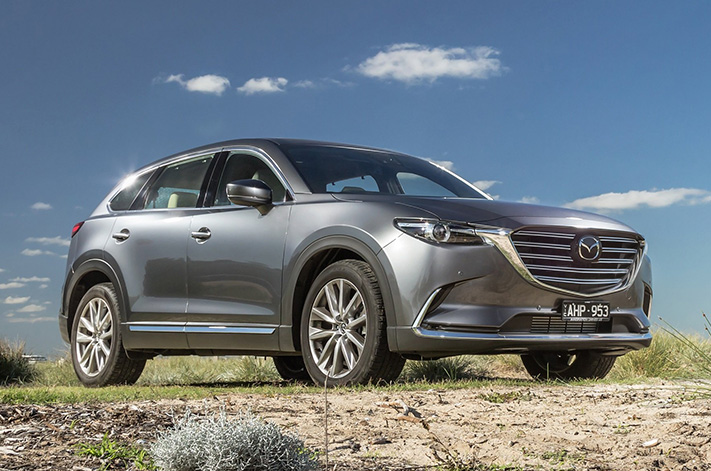 If you absolutely cannot resist the long route home from dropping the kids off at school, there’s little that’ll put a bigger smile on your dial than the Audi RS6 Avant. It comes with all the safety and convenience features you’d need, including four-zone climate control, a 360-degree reversing camera and digital television, along with a huge 1860-litre carrying capacity. There’s also the option of pedestrian-detecting night vision and self-parking. Oh, and it does 100km/h in 3.6 seconds too. Strictly on the long route home though. 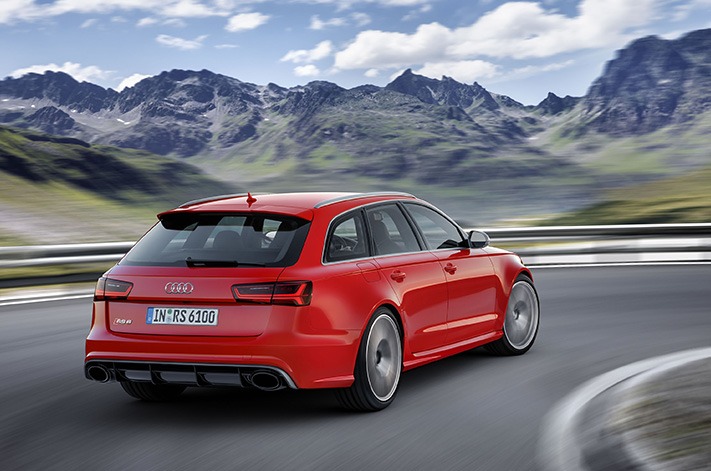 The X-Trail comes packed with a whole bunch of practical features that make it one of the easiest SUVs to live with. The rear doors open to an 80-degree angle, which makes getting the kids in and out so much easier. The rear bench is wide enough for a booster seat, a full sized child seat and another kid, while the boot dividers can keep grubby stroller wheels off your other gear. Nissan has been doing this sort of thing for years and in the X-Trail that experience shows. 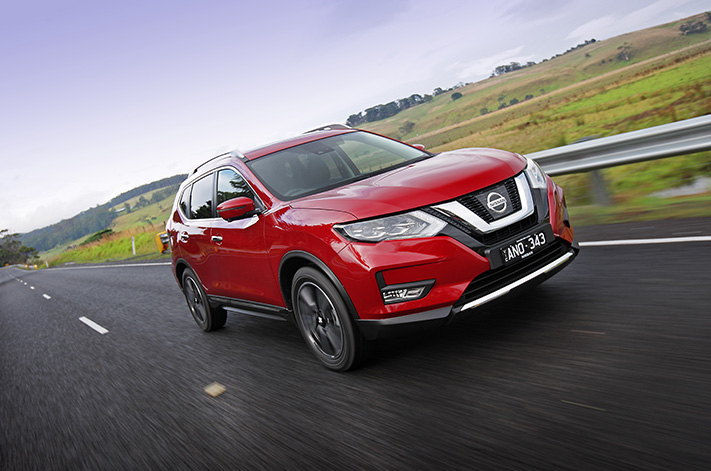 The Outlander’s inclusion is easy to justify. It’s the cheapest seven-seater with a five-star ANCAP rating that we’d actually countenance buying. Yes, the third row is cramped, but if you’re looking for a car that can occasionally carry seven and which – thanks to that excellent five-year warranty – won’t keep you awake at night worrying if it’ll let you down, the Outlander has a lot to be said for it. A bit of determined negotiating will see you nab one for less than thirty grand. If you don’t need that last row, the PHEV hybrid version also offers one hell of an urban party trick with its silent electric running. 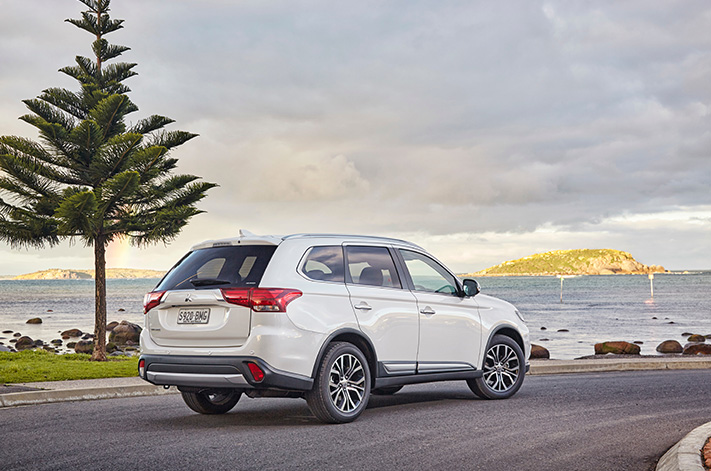 Wagons dropped out of favour a few years ago when SUVs started to rule the roost, but with the stylish and beautifully built V90, Volvo has put the family hauler back front and centre. With its lower window line than an XC90 SUV, the kids will be able to see more in the second row, which helps prevent travel sickness. Even with the rear seats in place, there’s a decent 560-litre carrying capacity. The pair of ISOFIX child seat anchorage points in the back show real clever design and you can have a third as an option. It’s also the highest scoring car in the EuroNCAP crash tests. That speaks for itself. 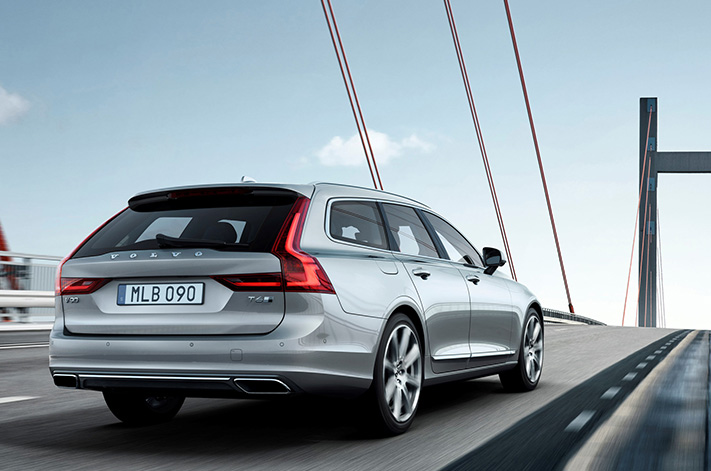 We love Kia’s big bruiser here at WhichCar and it’s an easy recommendation for families. With the best warranty in the business, plenty of space inside, and an arsenal of second row features like 12-volt and USB sockets for charging electronic devices, it’s a winner. In SLi, Platinum and GT-Line versions, the outer seats are heated and the twin cup holders in the centre armrest, and bottle holders in each door help prevent spillages. Even the third row gets a pair of cup holders, dedicated air-con vents and fan controls, and a good view forward and out of the side windows. 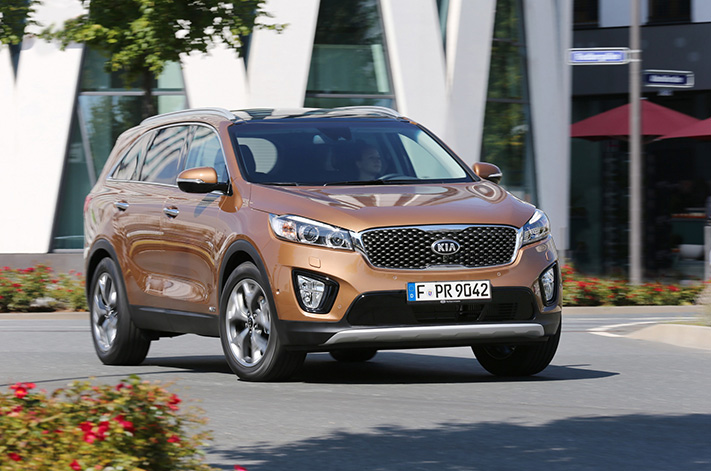