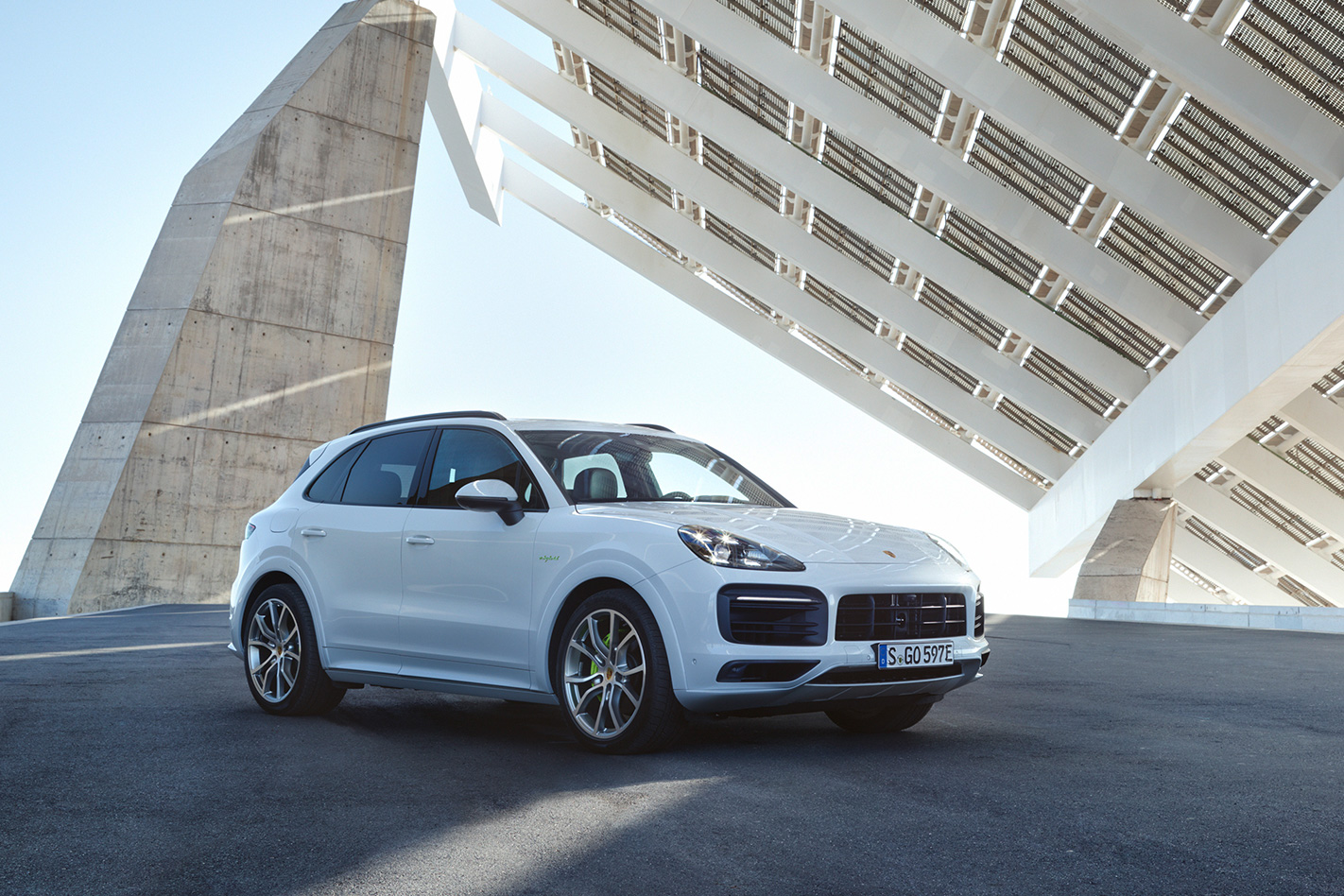 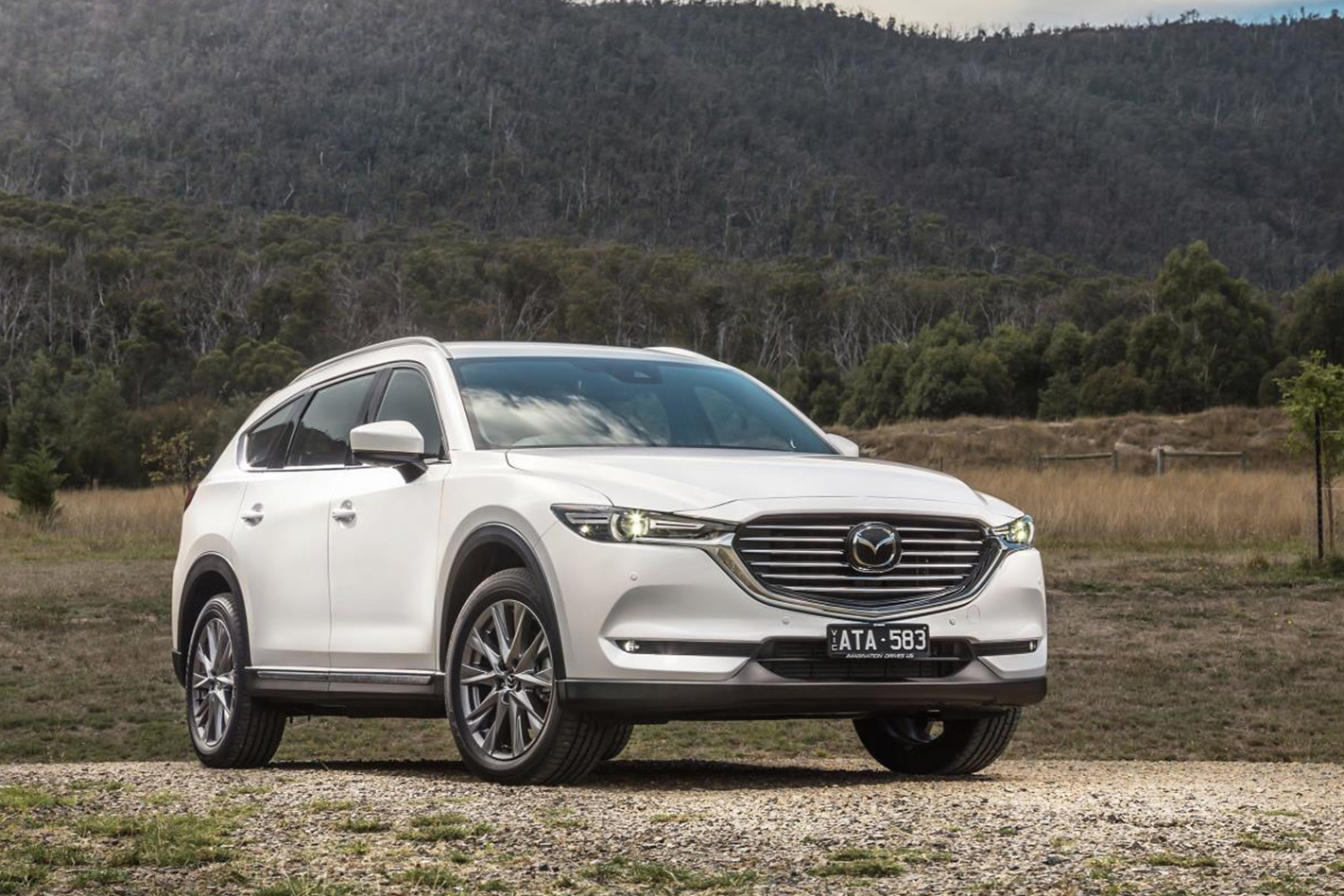 Mazda’s seven-seat CX-8 will slot just below the seven-seat CX-9 in size but slightly above it for price. Filling the hole that the petrol-only CX-9 can’t, the diesel-only CX-8 blends a slightly sportier exterior with Mazda’s new 2.2-litre twin-turbo diesel four, tied to a six-speed automatic ’box.

It will arrive with just two trim levels, Sport and Asaki AWD, with the Sport offering both front- and all-wheel-drive versions. Given the huge success of Mazda’s CX-5, the only thing likely to hold back the CX-8 here is supply. 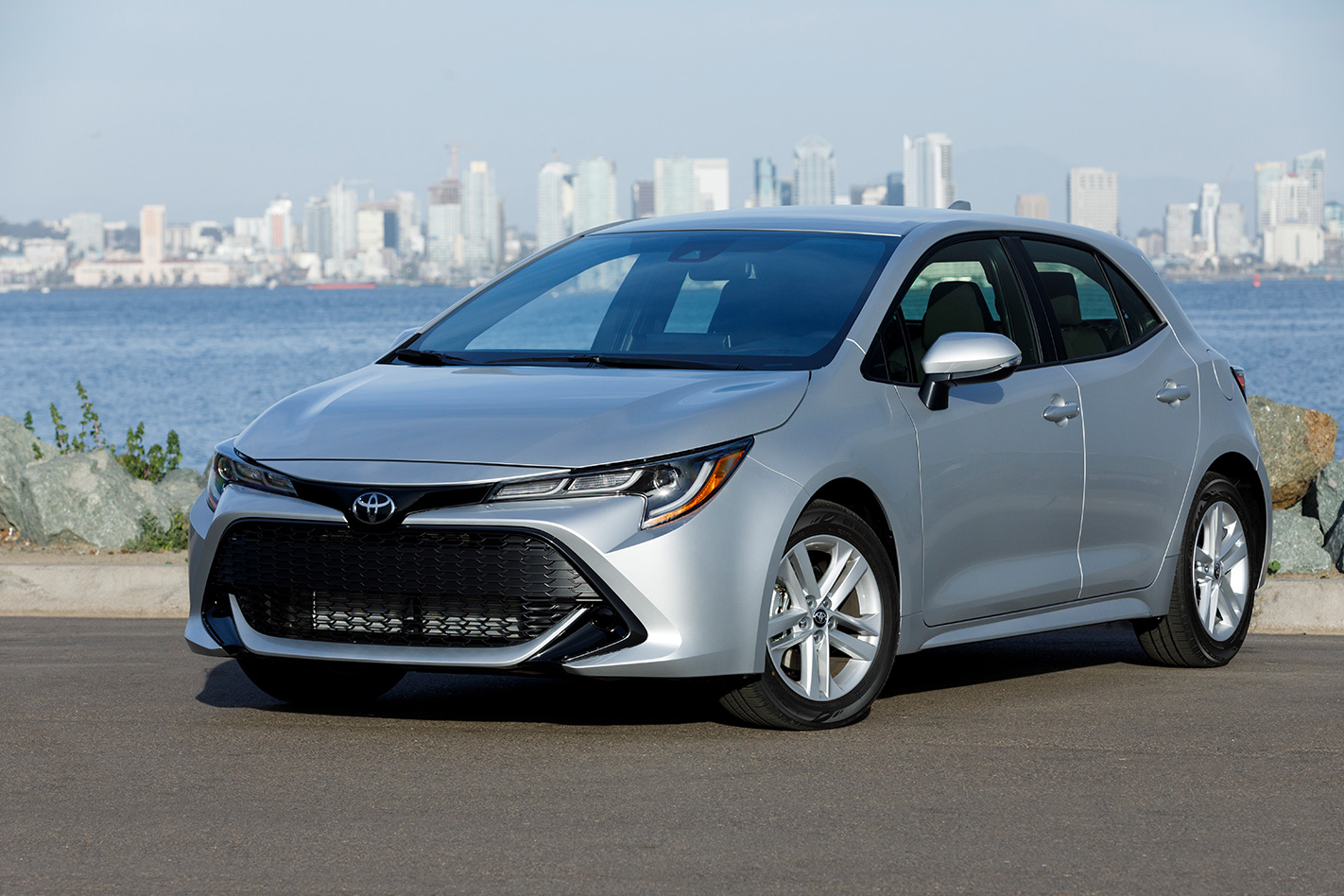 Australia’s biggest selling passenger car will gain even more market cachet with more sophisticated styling, a capable new chassis and a highly efficient new 2.0-litre engine. Built on the Toyota New Generation Architecture that’s shared with the Prius, Camry and the C-HR compact SUV, the Corolla sits 25mm lower than the car it replaces and is 30mm wider and 40mm longer, which will mean more leg and shoulder room.

The all-new Corolla will come with autonomous emergency braking as standard and illuminate the road with slimline LED headlamps, and LED tail-lights. An electronic parking brake replaces the traditional manual one, and all versions will gain two front USB ports. 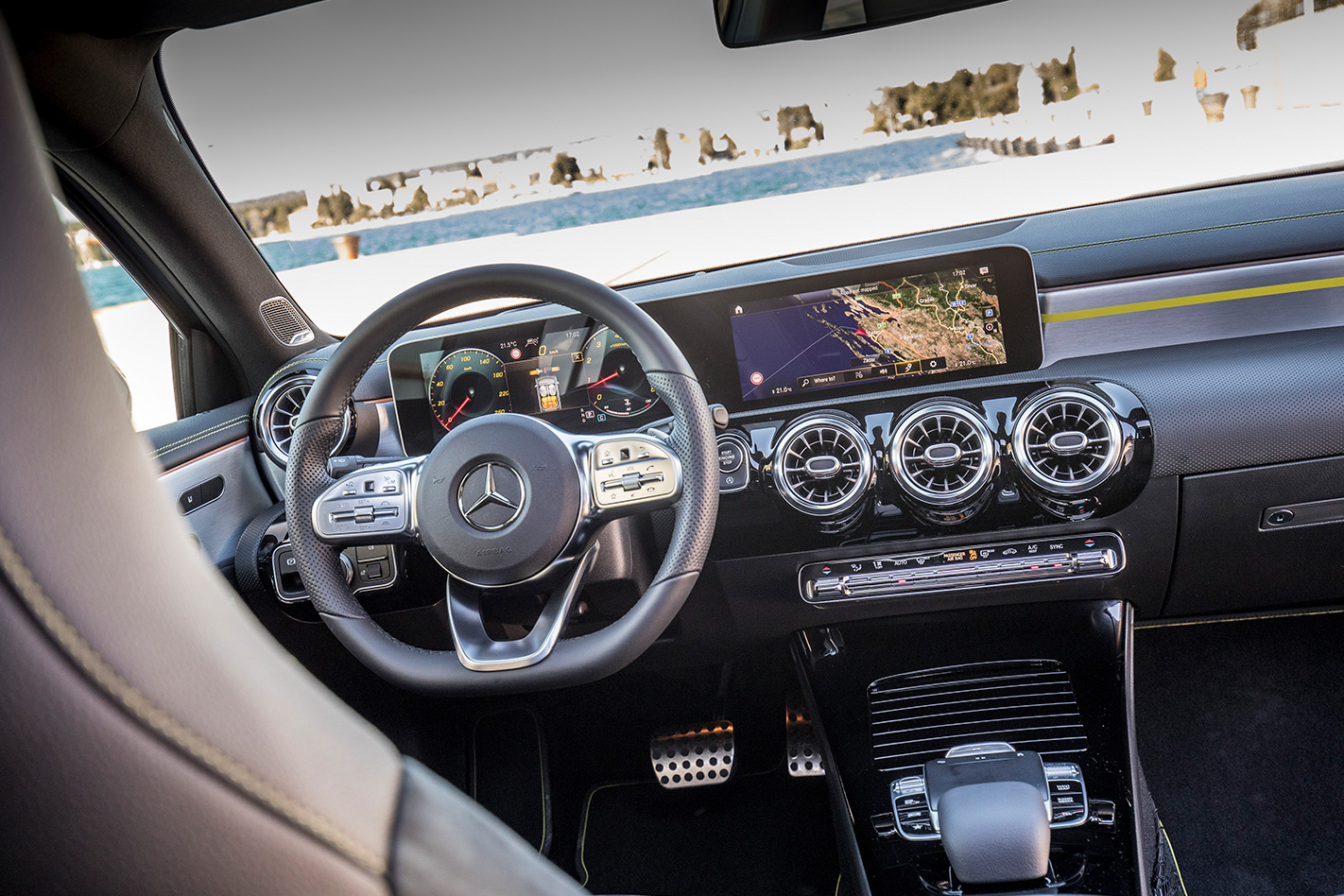 The fourth-generation A-Class brings technology to the luxury hatch segment in a big way, with S-Class level active safety and CLS-inspired interior dominated by dual 10.5-inch touchscreens stretching to the centre of the dash. 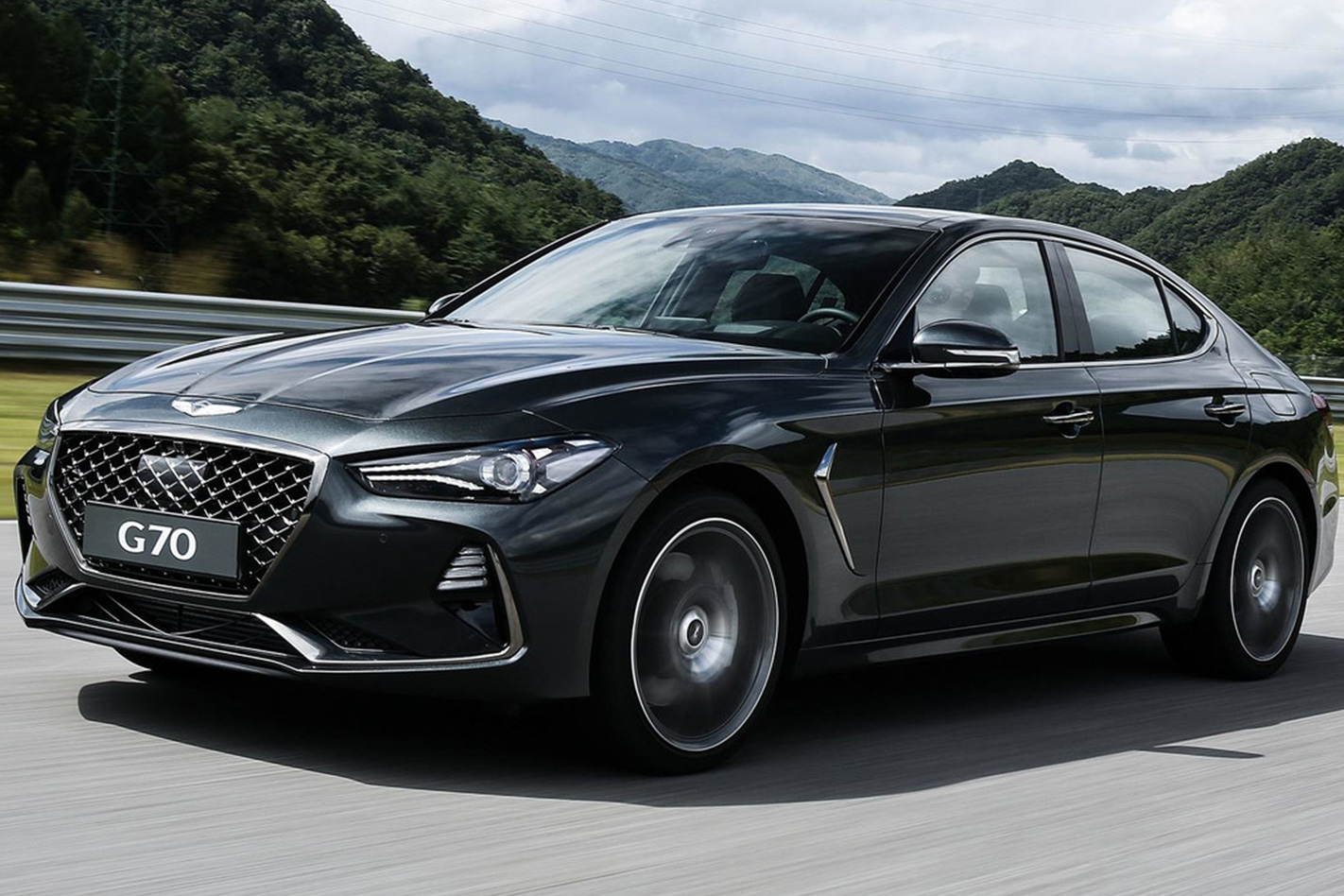 The G70 will be the first Genesis model offered in Australia as a standalone luxury brand, rather than as a Hyundai badged model. The G70 is smaller than the current Hyundai Genesis and will offer an alternative to smaller European luxury sedans such as the BMW 3 Series, Mercedes-Benz C-Class, and Audi A3 with semi-autonomous driver assist functions and advanced connectivity.

The G70’s performance credentials are highlighted by the range-topping 3.3T Sport that’s powered by the 3.3-litre twin-turbo V6 producing 272kW/510Nm and capable of reaching 100km/h from a standing start in 4.7 seconds and a top speed of 270km/h.

Cars due for release, July-September 2018 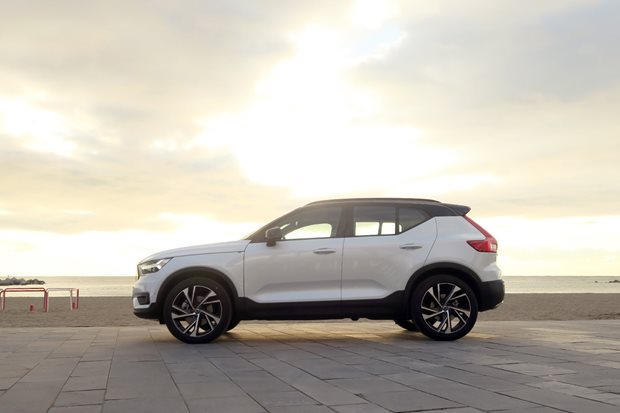 Volvo Australia has culled the diesel-drinking D4 variants from the XC40 line-up to make way for electrified options, adding a pair of T4 petrol models to take their place. 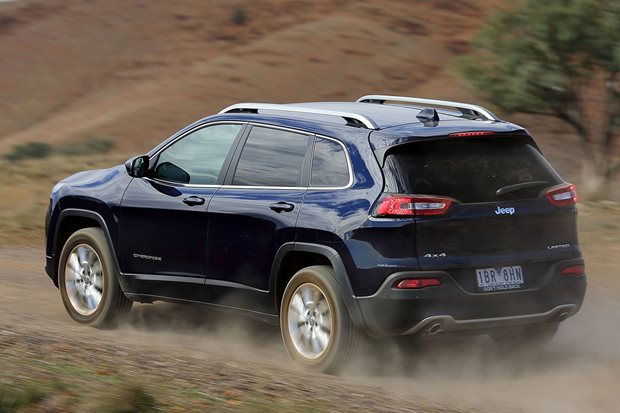