Nissan Qashqai vs Volkswagen Golf vs Subaru XV – Which Car Should I Buy As A New Parent?

Time for a new car but planning to add to your family in the future? One of these options might be for you.

We currently own a 2011 Suburu Impreza and while we've enjoyed it, it doesn't have enough travel storage or storage for a pram (we're planning to have a child in 2018). It's also far too slow. We're not big rev heads, but often on small hills I'll have my foot flat to the floor and the car won't maintain speed.

We do a fair bit of highway country traveling and would welcome a car that is comfortable to drive. Other features like leather seats would also be nice.

So far we've enjoyed driving the VW Golf Alltrack (with comfort and driver assistance packages added), and the Nissan Qashqai Ti. I was also thinking about test driving a Suburu XV. What do you think of these vehicles? Is one better than the other? Is there any other car you'd recommend we consider?

Firstly, we agree with you about your 2011 Impreza - desperately underpowered at times, and nowhere near enough luggage space. The same also applies to the current XV (it's an Impreza hatch on stilts), though there is an all-new XV coming in June which is much-improved.

The car the new XV is based on – Subaru's just-released new-generation Impreza – is also a vast leap ahead of your car. It still isn't the fastest thing on the road but it's certainly stronger, with a much bigger interior and improved luggage space. 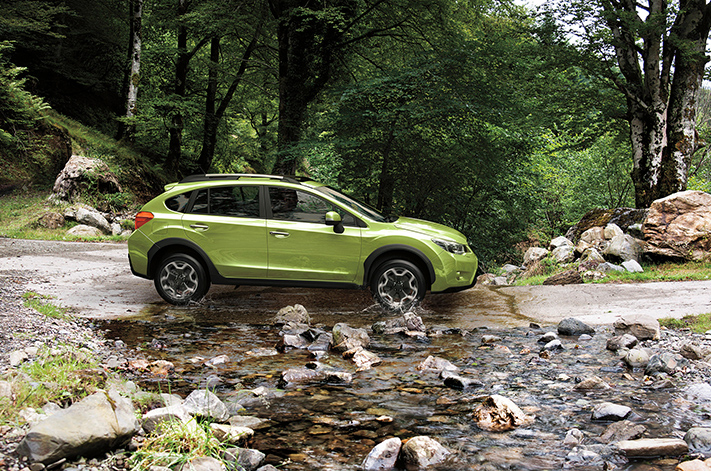 Indeed, the new-generation Impreza sedan is not only the best-looking of its new breed but has a massive boot. And the equipment you get for the asking price is borderline gob-smacking. You could get a top-spec Impreza 2.0i-S sedan with everything (leather, full safety kit, sunroof, high-grade audio) on-road for less than $35,000 we'd reckon (its RRP is $28,990).

Otherwise, the Golf Alltrack is a hugely capable alternative. More expensive, yes, but gruntier than the also-AWD Subaru, with proper wagon luggage space. No car in the Golf's class can beat its all-round polish and refinement, though you do pay for it. 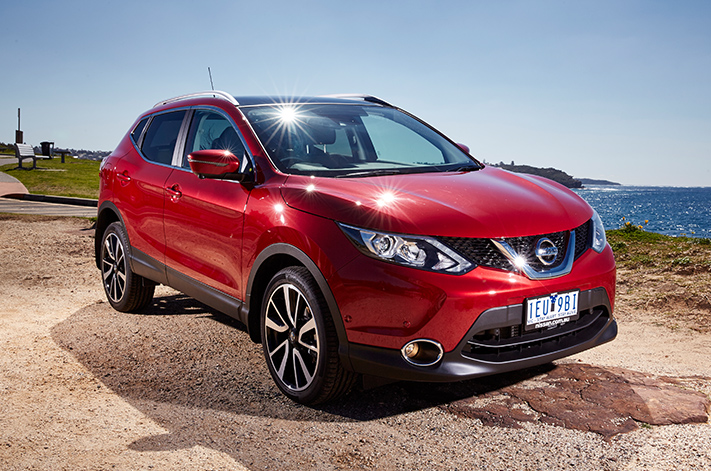 The Qashqai Ti is pleasant, too, but a bit less refined than the above two alternatives. It's a neat in-between size for an SUV, but it's also a bit lacking in power, and the ride quality on the Ti's 19-inch wheels will easily be surpassed by the Impreza 2.0i-S or Golf Alltrack.

We'd also recommend the Peugeot 308 Touring as a wagon alternative. It doesn't get all-wheel-drive but it is highly fuel efficient, effortlessly accelerative and has a superb interior – both roomy and beautifully finished. You should be able to get an MY16 model on run-out (the mildly updated MY17 range isn't fully on sale yet), meaning a highly specced example for $40K.