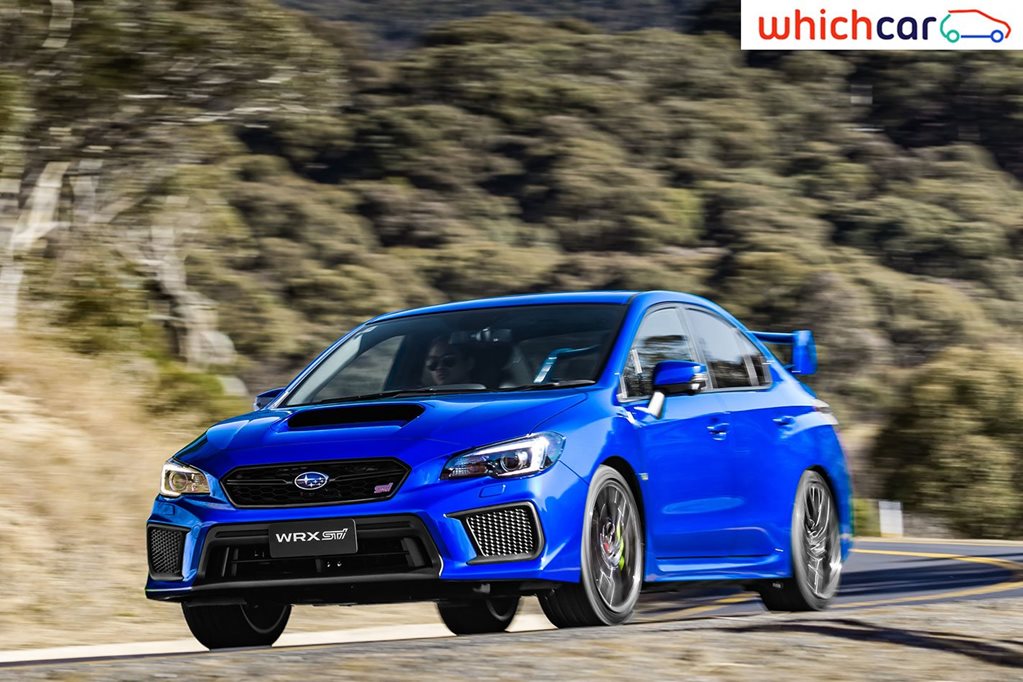 When you walk across the forecourt of a car yard, you’re surrounded on all sides by new, shiny cars that have just rolled out of the factory. Not all of those factory-fresh cars are as new as you think, however.

Take Australia’s most popular small SUV, the Mitsubishi ASX. It’s been on sale in largely the same form since 2010, and it sells its socks off. Why? Based on even older Outlander underpinnings, the ASX is cheap to buy, cheap to run and cheap to service, and it’s roomier than a lot of its more modern competition to boot.

READ MORE Why the heck does Australia love the Mitsubishi ASX?

Sure, the cars on the forecourt are new in the sense that they have just been manufactured – the vehicle’s VIN plate will always tell you the truth – but there are more than a few cars that are older than others on the shop floor. Here are a few cars whose updated visages disguise their true age. 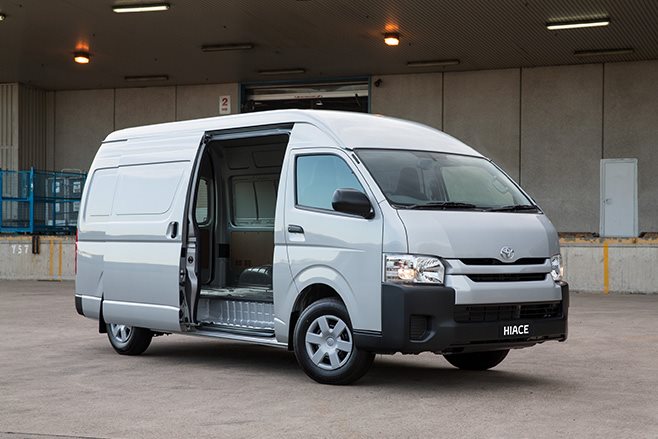 The inveterate workhorse of Australia’s cities and industrial estates, Toyota’s boxy HiAce has served in its current guise for 15 years… and thanks to the lack of strong competition, it still tops the sales charts.

Sure, its safety credentials aren’t terrific – your legs are the HiAce’s crumple zone, basically, but it goes forever and has an enviable reputation for reliability.

The HiAce will be replaced in 2020, we’re told, with a long-nose version that will likely be powered by the same 2.8-litre diesel four-cylinder engine that’s under the bonnet of the HiLux and Prado. 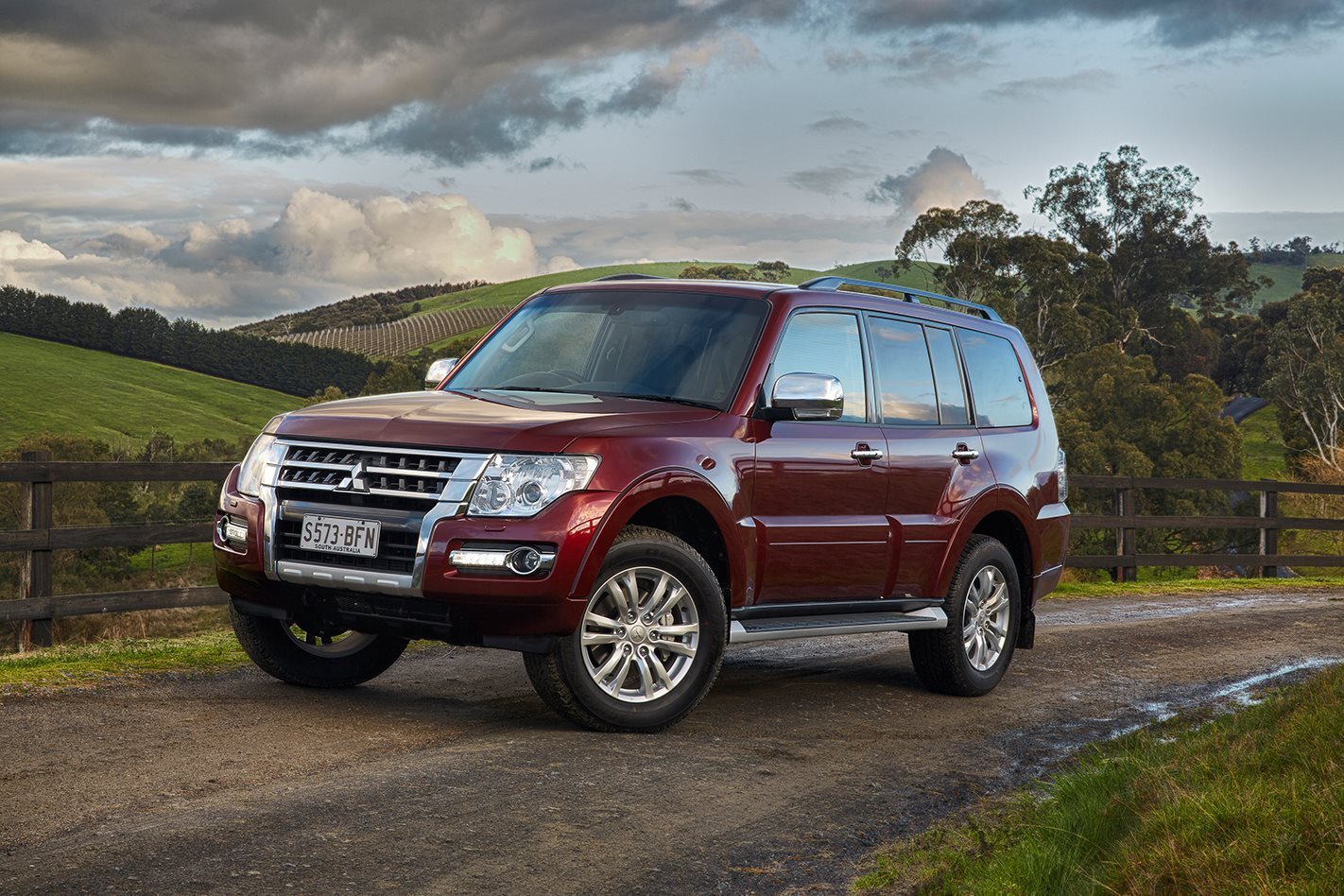 Park your 2018 Mitsubishi Pajero next to a model from the mid-naughties and from side on, you would be hard-pressed to tell the difference. Over the years, there have been superficial updates to elements like front bumpers and rear taillights, but the Pajero's large boxy visage remains virtually untouched from its 2006 introduction.

It received a big engine update in 2012 in the form of an all-new 3.2-litre four-cylinder turbo diesel, but its basic structure has changed very little.

And it doesn’t really matter, either. The big Paj is plain and unassuming, but it’s capable, well equipped and very affordable. 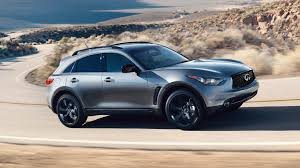 An unusual beast, the Infiniti QX70. Begat from the platform of a Nissan 370Z sports car – itself a contender for the pension – the QX70 has been nipped and tucked over the years, but has failed to fire sales wise for the underperforming luxury arm of Nissan.

In fact, we’d suggest that buying one at full retail from a dealer is akin to taking handfuls of hundred-dollar notes and putting them in the microwave for a couple of minutes.

Resale values are incredibly poor, and if you’re really after a sports car-based crossover that precludes safety features like AEB, then simply buy a lightly used one at half the price. Or buy a Porsche Macan. 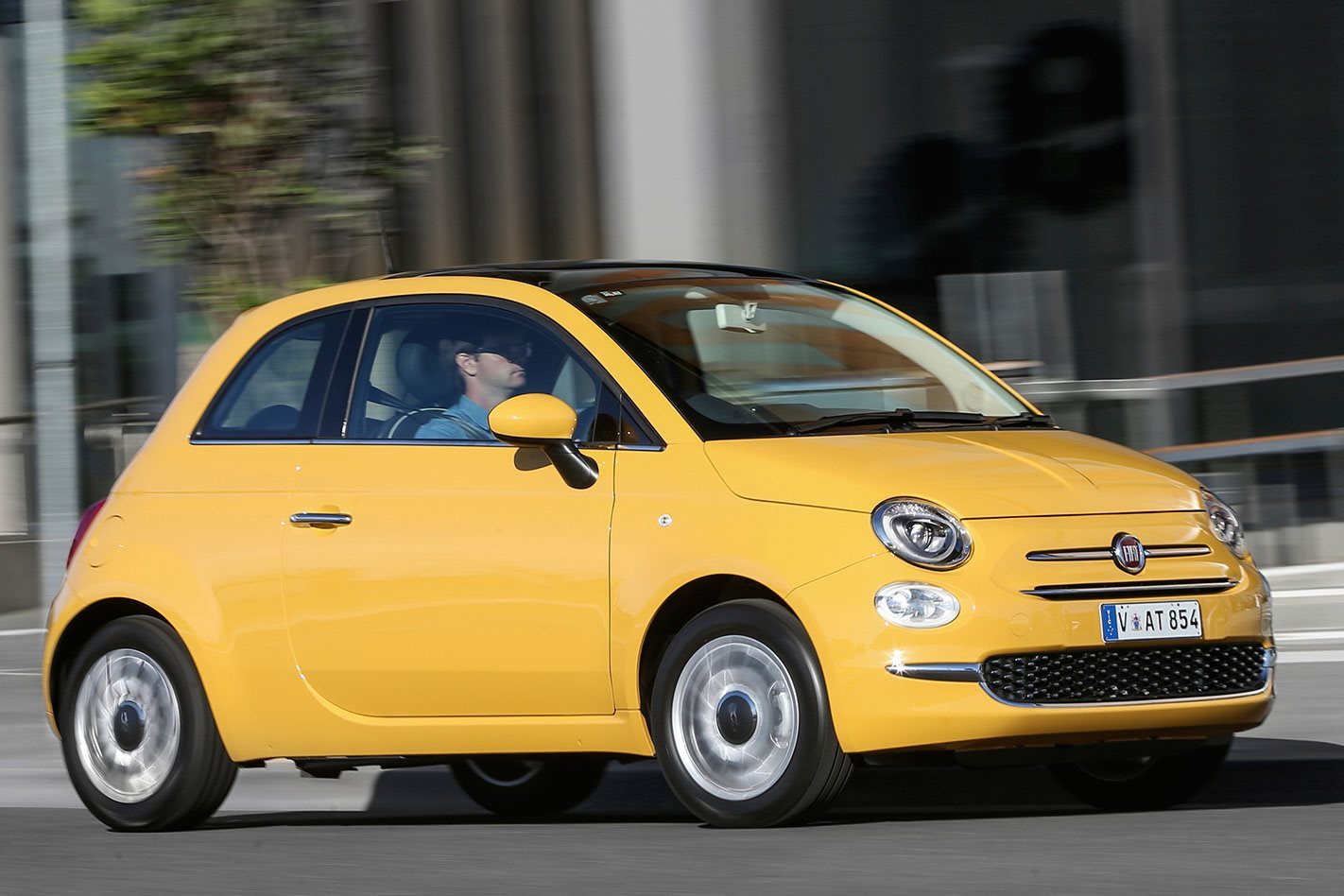 The retro thing was big with car makers in the mid-2000s, and the Fiat 500 is a great example. Rock-bottom pricing under an unsustainable management structure saw a good number sold early.

Unfortunately, what stands out more on the Fiat 500 is what it doesn’t come with. Auto lights and wipers, cruise control of any sort, driver aids including AEB and adaptive cruise… there’s not even a rear-view camera.

Based on a platform that’s more than a decade old, the Fiat 500 has been left behind by its rivals in many ways, including basic ergonomics and value. 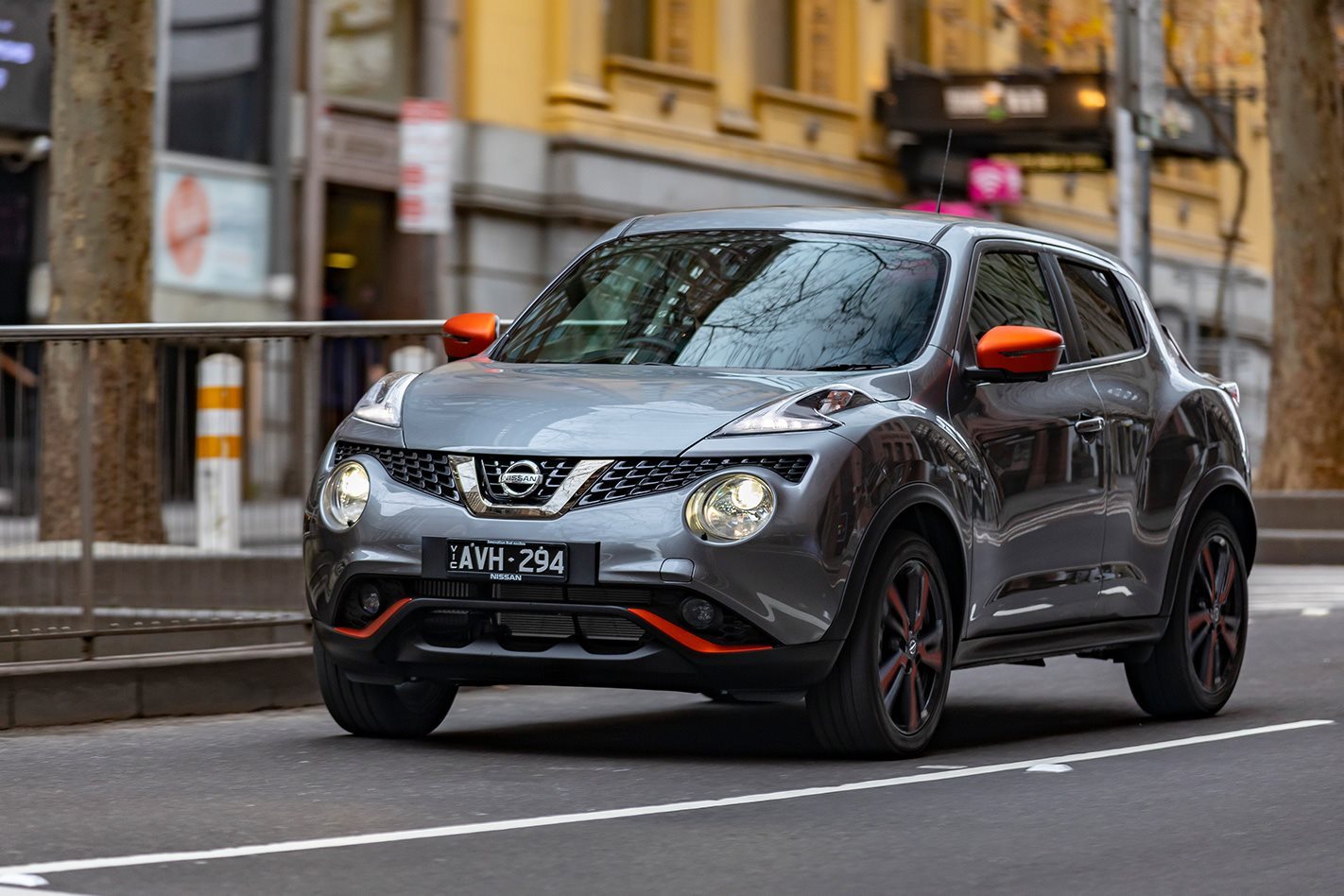 Nissan was actually one of the early adopters when it came to the notion of a small, funky SUV that might appeal to the yoof market, which resulted in the Nissan Juke. Certainly its bug-eyed visage is a take-it-or-leave-it proposition, while its diminutive size has also played against it. 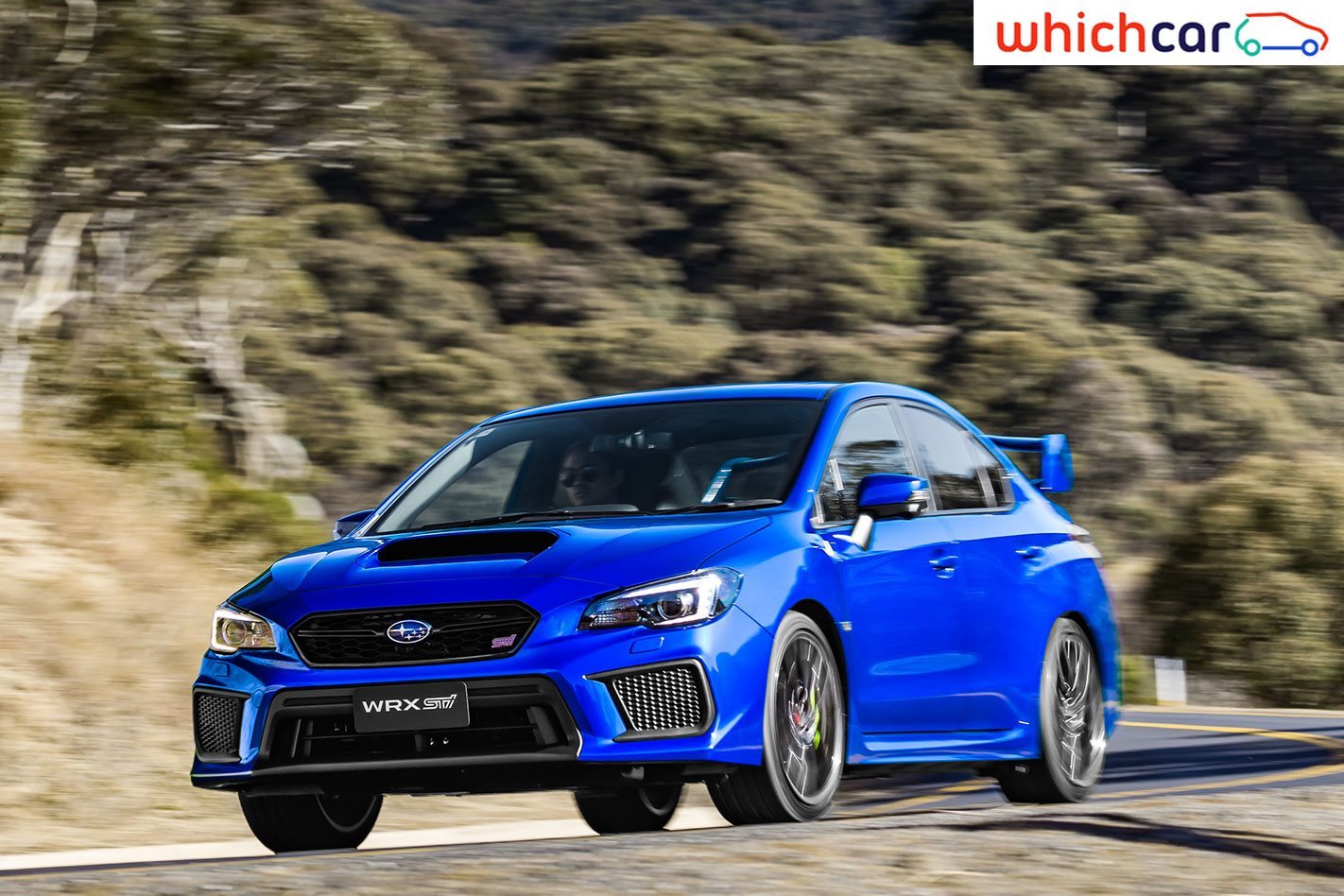 This is one we don’t quite understand. Subaru’s new product offensive has been running at full steam lately, thanks to the introduction of its new modular platform that sits under everything from the Impreza to the Forester and the XV.

However, the Subaru WRX, which is based on the last generation Impreza, doesn’t look likely to be renewed until 2020 – and even that’s not a certainty.

That’s a real problem for Subaru. The WRX is a car that helped to build a new audience for the diminutive Japanese company, but it’s been left to essentially wither on the vine as other affordable performance cars like the VW Golf R and even the Hyundai i30N pinch its mantel.

The next one may indeed be a hybridised performance monster, but it may well be too late. 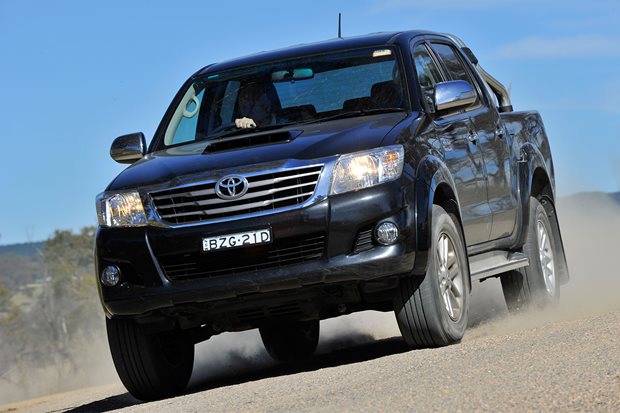