Opinion: Jaguar’s Mardi Gras debut was a sparkling move towards diversity in motoring 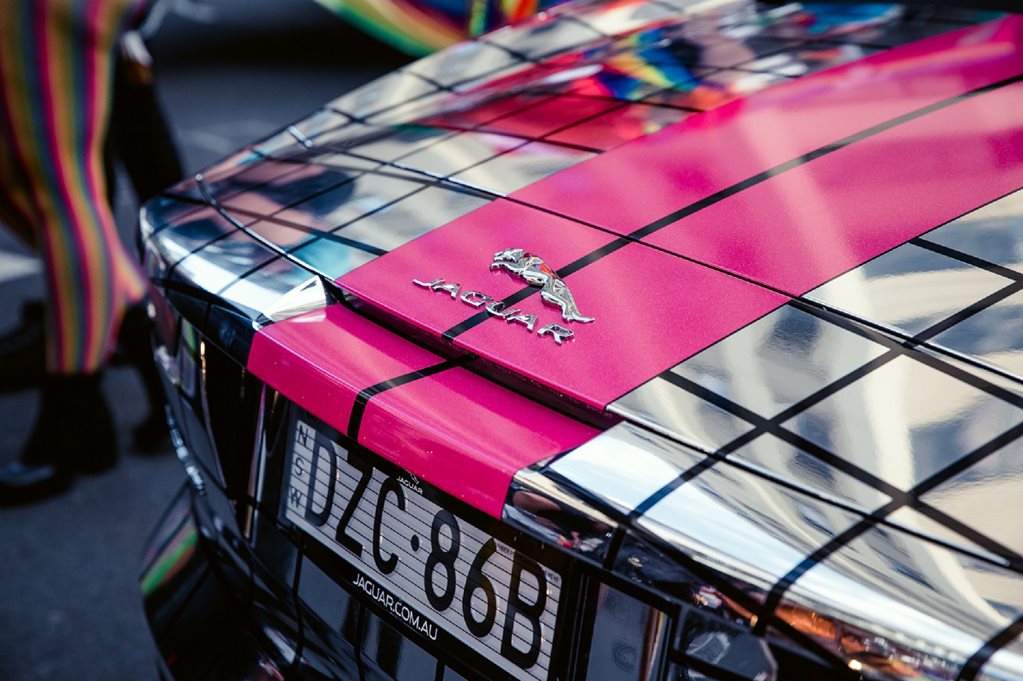 A surprising pop-up by the British marque set a new standard on how brands can include themselves in events outside the box.

“Holden, you’re a disgrace to Australia!” “Well, you have offended me and I drive a Holden....but it will be our last.” “How to alienate the majority of Australia in one go. What about supporting families and tradies and celebrate them! [sic]”

When Holden came out in support of Australian Marriage Equality and announced itself as the first automotive company to sponsor the Sydney Gay and Lesbian Mardi Gras in 2017, these were just a sprinkling of the negative comments that flooded social media.

Sadly, despite an actual overwhelming positive response, most of the negative comments viciously perpetuated stereotypes that still exist in Australian car culture, sending a message that inclusivity is still a dirty word in greater motoring circles.

Actually, Holden was one of the first then-Australian companies to come out in support of marriage equality, alongside QANTAS and ANZ, putting its money where its mouth is by sending out a number of rainbow-wrapped Colorados and Astras filled with glitter and feathers down Oxford Street in the Mardi Gras parade.

Holden is still the only automotive ‘major’ partner for Sydney Mardi Gras, but this year, Jaguar also entered the ring in a cloud of power, glitter and disco tunes. 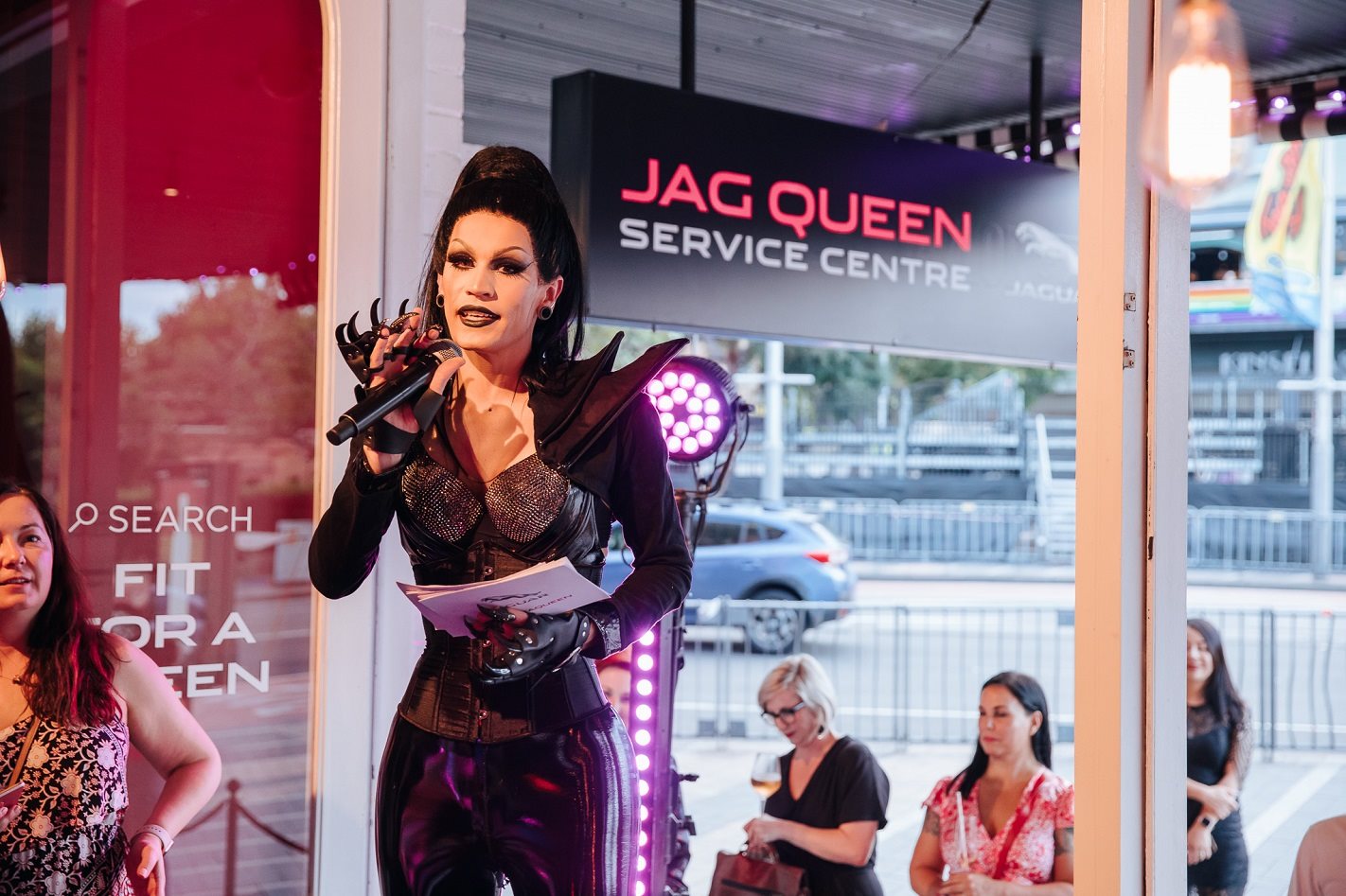 A great deal of companies have copped accusations of “rainbow washing” in recent years for tagging along for the Mardi Gras ride in attempt to snatch a piece of a pie that is estimated to soon be worth upwards of tens of millions (the same-sex marriage industry alone is said to be worth $50milion and climbing).

And, Jaguar Land Rover, a relatively new brand engaging in the LGBTQI+ space and 2019 principal partner of the Queer Screen’s 26th Mardi Gras Film Festival, showed the rest exactly how to do it right. How? By respecting the culture it was tapping into first.

Located in the heart of Taylor Square, the pop-up Jaguar Jag Queen Service Centre became a buzzy hub and safe space for the thousands of visitors and locals moving through Darlinghurst for Mardi Gras.

To start, the centre partnered with Sephora to offer makeup touch-ups (and glitter-ups) and full drag makeup looks. Next, on the eve of the parade, it hosted one of the hottest drag battles of the week, the Jag Queen Catwalk Competition: a Ru-Paul’s Drag Race-style dance and lip sync battle with a very serious prize of a trip to London Pride on the line. 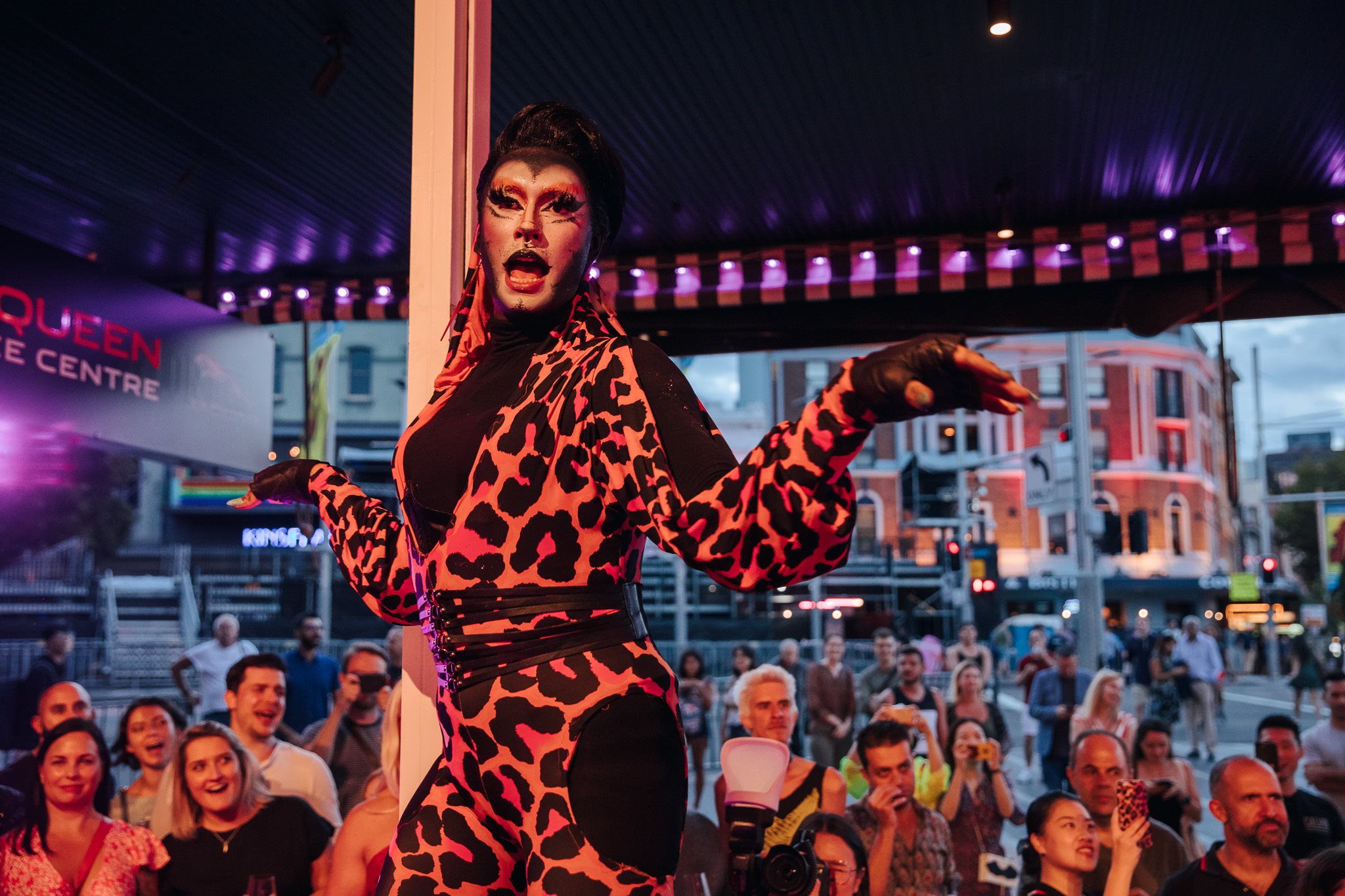 Unlike a lot of that aforementioned ‘rainbow washing’, this was not a drag show that could risk being seen as a joke or a poor representation of the culture (an example; many brands use Brazilian dancers instead of drag queens in their Mardi Gras marketing).

Instead, it was a high-level competition that attracted some of the city’s best performers who themed their acts around the spirit of the Jaguar cat, helped by the hashtag #fitforaqueen.

We saw performers grab a mic and heart-warmingly wax lyrical on their love of cars, adoration for automotive performance and their own fond memories of the marque – from a queen who dressed herself as the leaping hood ornament, to another who shared a story of attending her brother’s wedding in an old Jag before she could come out as a queen.

The British company also used the opportunity to raise money for Twenty10, one of Australia’s most renown LGBTQI+ charities supporting at-risk young people and their families.

“Inclusion is integral to the way that we do business at Jaguar and we recently established the Jaguar Land Rover PRIDE LGBTQI global network,”  said Mark Cameron, Managing Director of Jaguar Land Rover Australia.  “We are excited to celebrate creativity, equality and diversity with the incredible line-up of LGBTQI talent and films in this year’s festival, and to have some fun at our Jaguar Service Centre fit for a queen.” 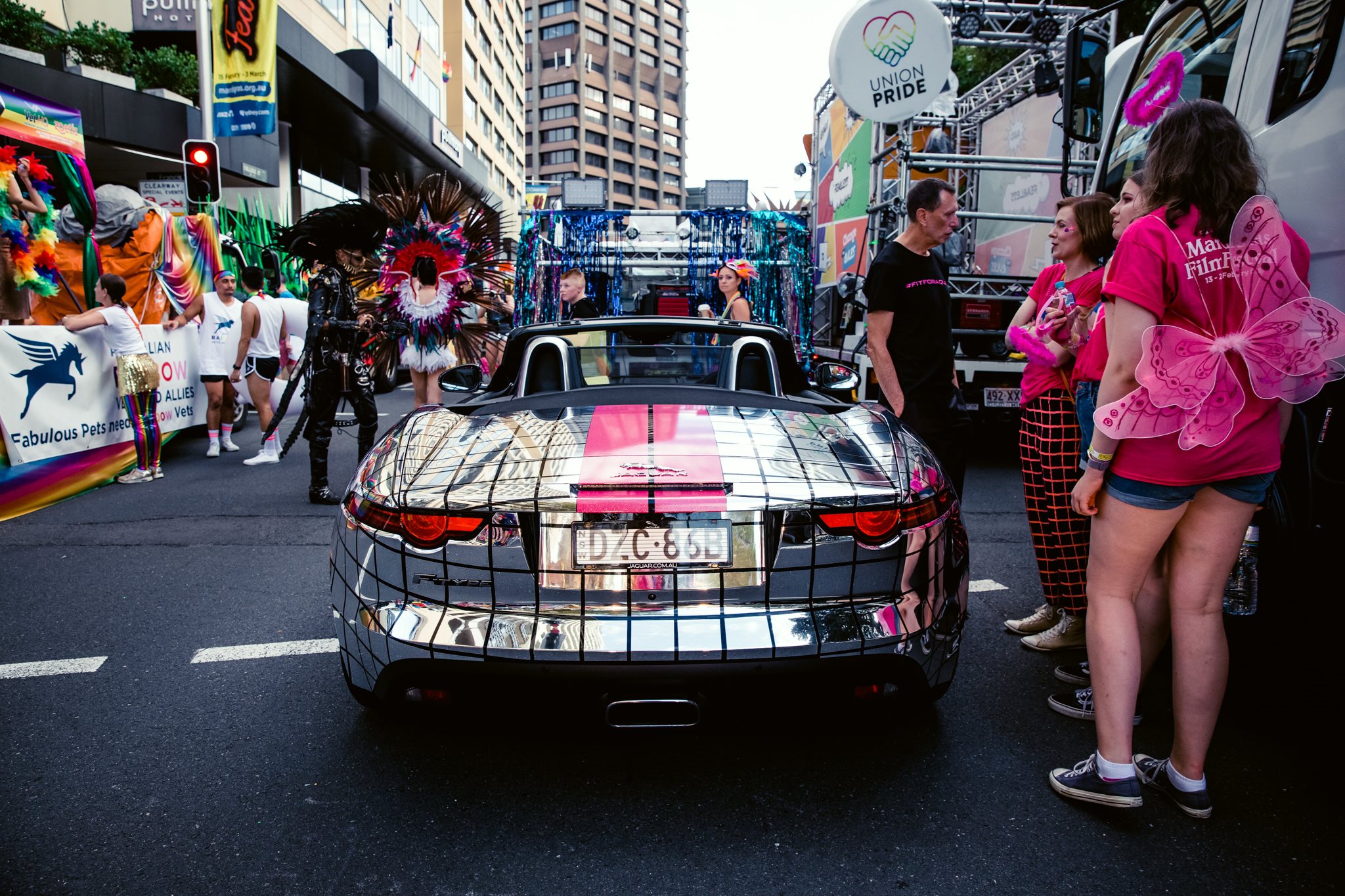 Mardi Gras comes around but once a year, and yes it was a marketing tool, but what stuck with this activation was how showcased why the motoring industry needs to think more about inclusivity, so that those comments perpetuating stereotypes entrenched in misogyny, homophobia and antiquated attitudes are drowned out by a collective love of cars.

As a cis white woman, it’s hard to truly comprehend how the LGBTQI+ community has been treated in automotive, but I can certainly try. Leaving a lasting impression among those who are part of a culture that is rarely included in the automotive conversation en mass (and who would rarely attend a track day or car show) is not easy, but it can be done without it seeming self-serving or crass.

What happened here was finding that all-inclusive place that marries car culture through art, emotion, entertainment and personal experience – and actually, if you think about it, isn’t that how you would describe a car show anyway? 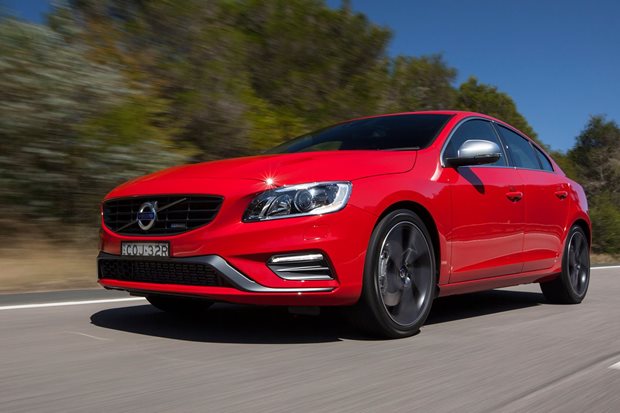 Volvo issues its biggest ever recall for seat belt fault 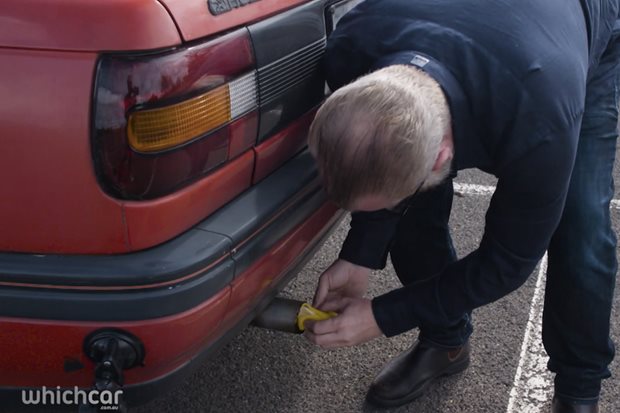 It seems unlikely that something as innocent as a banana could halt a car, so we found out