A new patented technology by Ford Motor Company, which makes two and three-cylinder engines sounds like six or eight-cylinders, will stop manual drivers up shifting at higher RPMs and in turn, save on fuel.

Those who remember learning to drive a manual car will recall keeping a watchful eye on the tachometer, waiting for that little needle to hit three before launching a foot into the clutch to up shift, and prevent the car’s engine from screaming at you.

Eventually, as driving with a third pedal becomes more habitual, the eyes go back to focusing on the road and the ears become the gear-shifting gauge.

In smaller engines, the sound is less obvious, causing drivers to shift gears too late, forcing the car’s engine to work harder and use more fuel. The patent makes the engine louder so drivers get a clearer indication of the ideal shift point.

Artificial engine sounds aren’t unusual, with a growing number of cars using an engine stereo to make the vehicle sound better. The Ford Mustang’s EcoBoost, for example, uses a system called Active Noise Control. But unlike these stereos – which have some car-buyers and drivers feeling cheated (we get it, faking it sucks) – this new technology concept could make the life of many manual-drivers easier and cheaper. 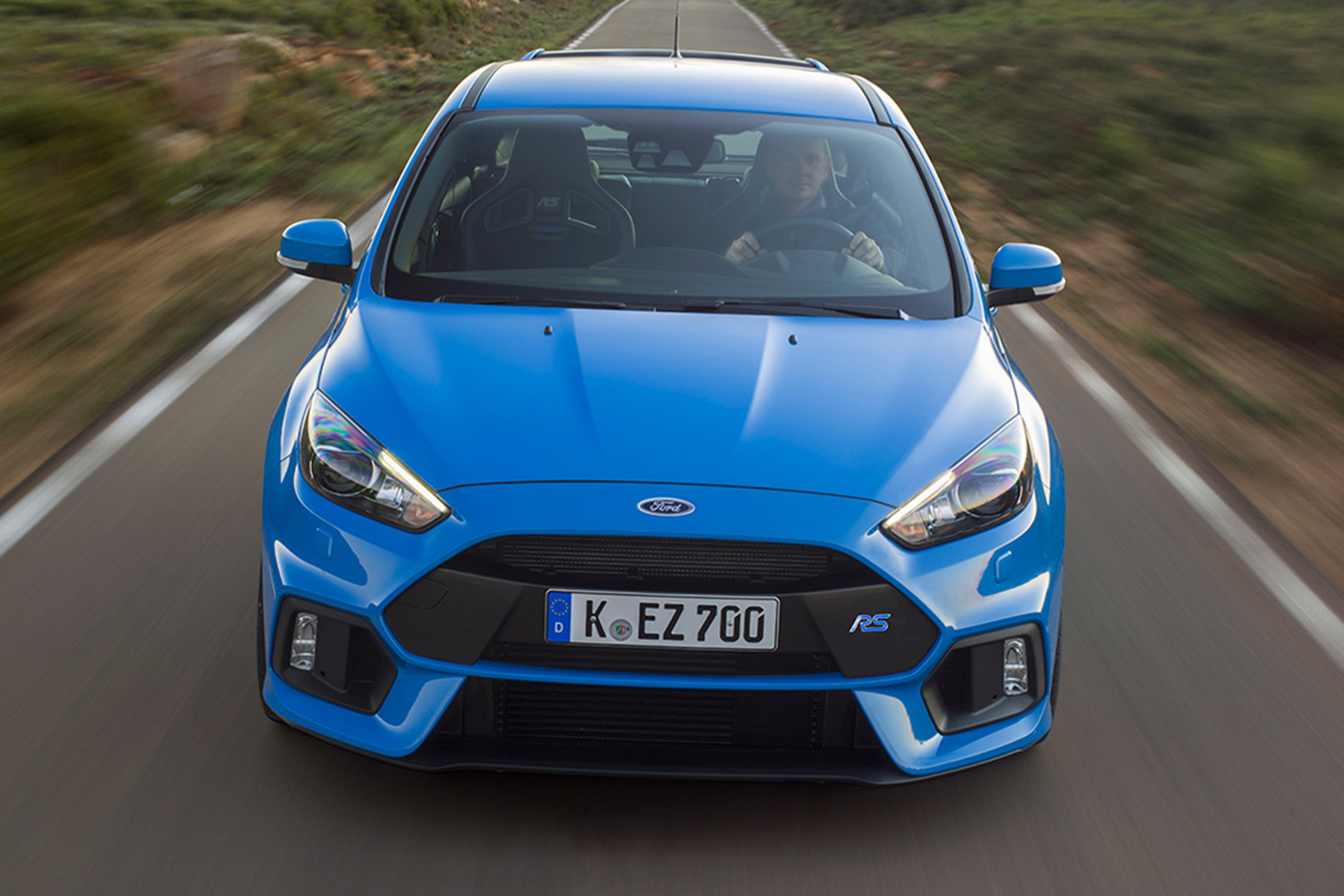 Ford Australia wouldn’t comment on the product but said there are a lot of “exciting new technologies” coming out of Ford’s development.

“On this specific product, there’s no news on whether it’ll arrive in Australia,” said Ford Brand Communications Manager, Jasmine Mobarek.

“But consumer trends are leaning toward automatics, so we’ve got to make sure our cycle planning aligns with what consumers want.”

At this stage, the technology is still just a patent so whether it’ll make it to development or not is unknown. But we’re all for anything that’s going to lower the cost of running a car, without sacrificing performance.