2017 WhichCar Style Awards: Top 5 style features of the Audi A4

The Audi A4 may not have received a drastic make-over, but judges agreed it was a quietly sophisticated class act.

When Audi released the new ninth generation Audi A4, most were left scratching their chins at the familiarity of its exterior. Upon closer inspection, however, this is a sedan that presents exquisite detailing and its well-considered design elements become apparent the moment you ease yourself inside.

While it received improved dynamics, better safety equipment, and a punchier powertrain, stylistically the exterior was a bit ‘samey’. The cabin, however, got the red-carpet treatment, resulting in a stunning, refined and well-thought-out design. 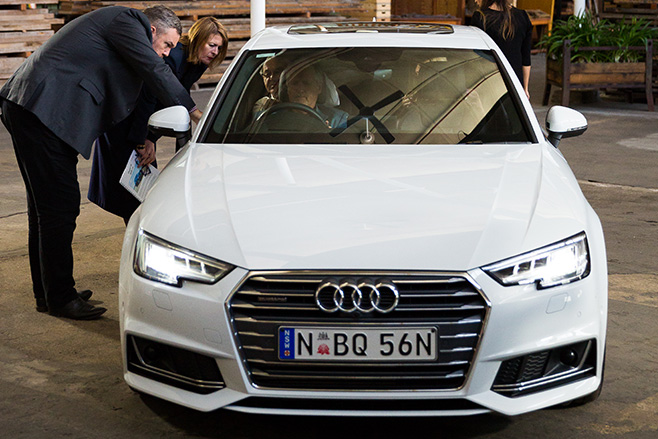 The judges of the WhichCar Style Awards labelled it “understated and refined” with “chic minimalist interiors”. Judge Ged Bulmer likened it to a “well-made suit that you can pull out of your cupboard 10 years later and it’s still going to be just as good today as it was when you first bought it”.