THE BMW 3 SERIES was a shoo-in for the top three at Car of the Year this time round. The pre-event scuttlebutt even had some proclaiming it the favourite to trouser the big gong, the first BMW to do so since the i3’s controversial win in 2014. The G20-generation 330i had already aced a couple of Wheels comparisons against some illustrious rivals and the four-cylinder sedan was joined, for the first time in Australia, by the six-cylinder M340i xDrive. By most accepted measures, this formidable one-two combo had the punch to spark many of the other contenders out cold.

Indeed, after the first round of voting, the 3 Series was second-favourite on the judges’ scorecards. But then something odd happened. Given that there was a tie in the lower orders of the voting, COTY protocol dictated that the seven judges return to the voting room and strike off one of their five choices. In doing so, the BMW found itself plummeting from second place to last and it was auf wiedersehen, Dreier.

All of which suggests it had squeaked in by the skin of its teeth on most of the scorecards. So what went wrong? In truth, very little. The judges merely felt that the remaining contenders stood up better to the detailed criteria of COTY. At least two of the judging panel were left distinctly flat by the 3 Series’ blend of talents. One word kept coming up, time and again: connection. The 3 Series’ overall polish, slick steering and morbidly obese steering wheel left some of the panel feeling removed from the action, questioning how the BMW had garnered such a billing as a driver’s tool.

Of the two cars, many preferred the urgency and pointability of the four-cylinder 330i, but the M340i xDrive’s all-wheel-drive traction saw it nail a 4.5sec 0-100km/h time. Only the 911, the Supra and the Tesla Model 3 Performance could better that, and none were as quiet on our noise meter.

MORETop 5 most iconic Wheels Car of the Year moments

My personal take? The 3 Series is a subtle thing that takes some time to key into. I’d been lucky enough to clock up many hundreds of kilometres of seat time in the G20 generation and it’s definitely a grower. Both Hagon and Westerman clued into this, noting that it was one of those cars they’d like to spend more time with on the road. Perhaps its blend of talents weren’t explicit enough to win sufficient credit in the rapid-fire cut and thrust of a COTY first round. Or perhaps others just nailed their respective brief better. Nevertheless, the final tot-up was shocking and ruthless.

Munich fielded three models and a ringer in the shape of the Supra this year. With that array of firepower, BMW was probably justified in feeling a certain confidence. The car shouldering the heaviest burden of expectation didn’t crumble beneath it, but proved sufficiently aloof to leave some judges unmoved.

MOREWhy BMW believes we're not ready for EVs yet 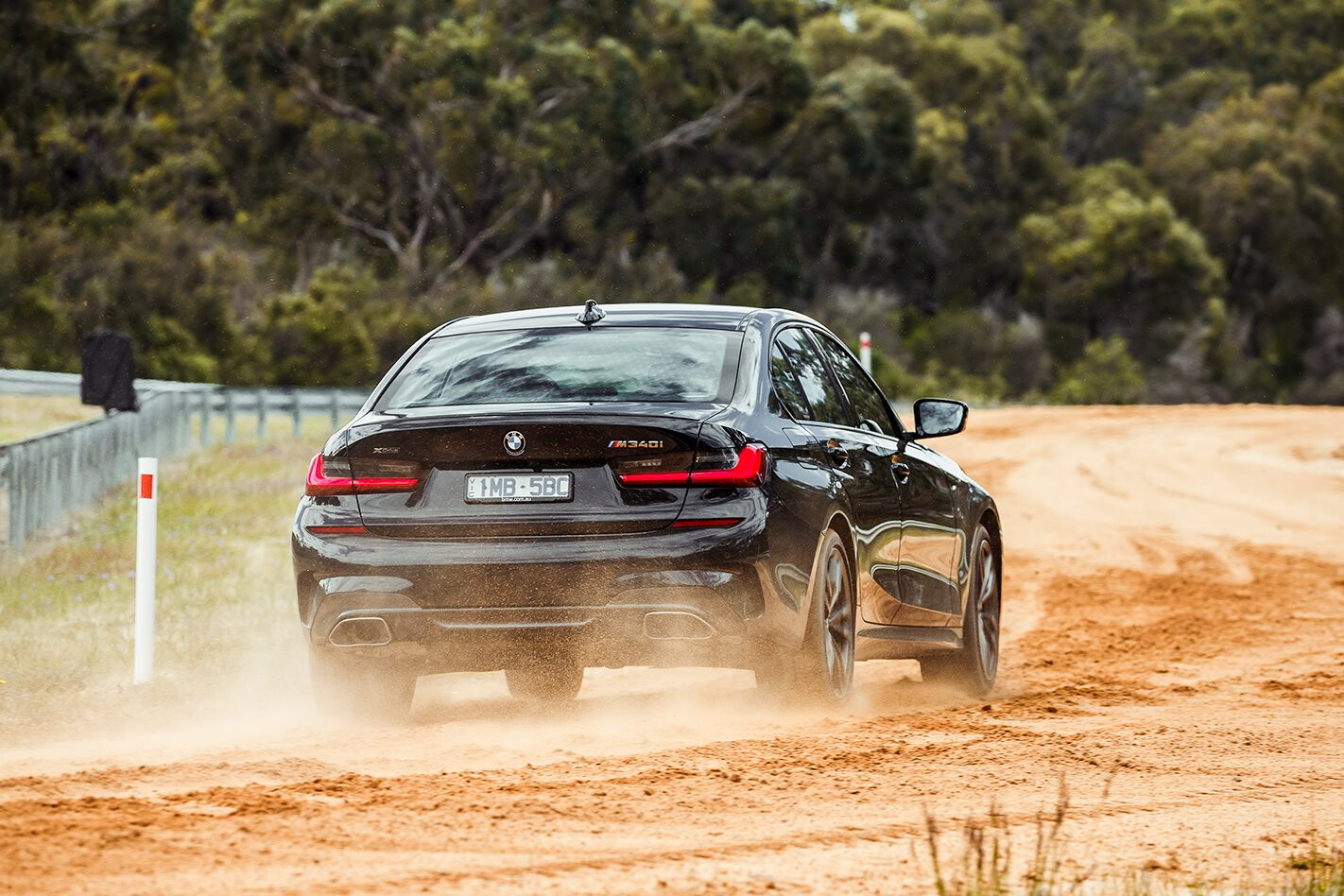