SOME say that basing your Japanese premium hatch/crossover range on a competing German brand’s small-car architecture and claiming it as your own might be a bit of a con; others reckon that by adding your own design identity and chassis tuning to an already good thing, you’re creating a winning unique cross-cultural fusion.

Let’s split the difference and call it identity confusion, since the Infiniti Q30 and its QX30 crossover sibling, which both hail from England, are a confluence of Japanese design and German engineering that actually works. 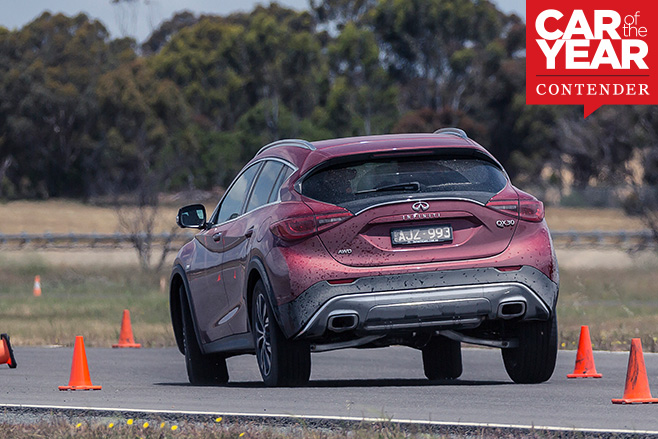 Said to be based on Mercedes’ GLA structure rather than the almost-indistinguishably smaller A-Class (though both spring from Daimler’s MFA modular transverse architecture), the styling of the Nissan premium brand’s dinkiest-ever offering at least looks different enough.

Until you step inside, that is, because virtually everything seen, felt, touched, and prodded – including the instrumentation markings and switchgear – is ex-Stuttgart not Yokohama, with the sole exceptions of the dashboard capping and central touchscreen/sat-nav that’s more Altima than ultimate. Cheap fonts and clashing typefaces detract – so pay more attention to detail, please, Infiniti; don’t you know you’re competing against the Audi A3 here? At least the GLA’s column-mounted auto shifter has been junked for the AMG 45’s natty little lever. 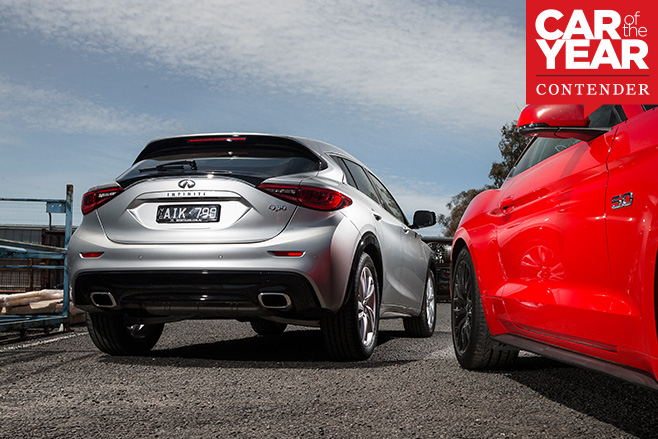 Excellent build quality, a solid and cosseting ambience, firm yet supportive seats, ample space up front, a fairly tight rear seat area, and limited boot space are all hallmarks of the Mercs.

That said, at least the Benz-based DNA gives the Japanese-branded twins a spirited and sporting chance. In fact, in one way, the Infiniti versions outshine the donor cars.

Beginning with the 1.6-litre GT with its sweet and revvy 1.6-litre four-pot turbo, eager performance, aided by a slick-shifting seven-speed dual-clutch auto, progressively weighted steering, and impressively tidy handling don’t come as a surprise after several years of various GLAs, but the suppler ride is unexpected.

In the QX30 with its gutsier 2.0-litre AWD set-up, meanwhile, the combination of expert ESC and traction tuning, excellent grip, and strong brakes made for a fast and enjoyable back-road blaster – as well as a fun machine on gravel. 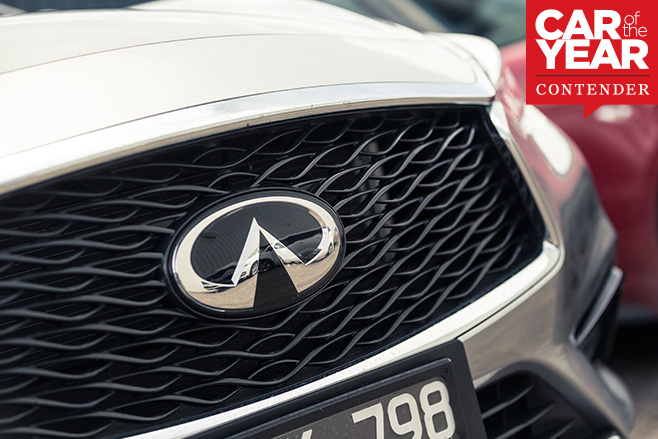 “Dynamically, it’s foolproof,” said Ponchard. “And it’s actually quite entertaining on dirt, too.”

But there are too many anomalies to keep the Q30/QX30 from progressing to Round Two, beginning with the initial unavailability of a reverse camera (a fix is coming soon, we hear). Some judges hate the 2.0t’s synthesised exhaust note (“whizz-fizz pap!,” wrote one), while the parts-bin dash presentation doesn’t quite gel. 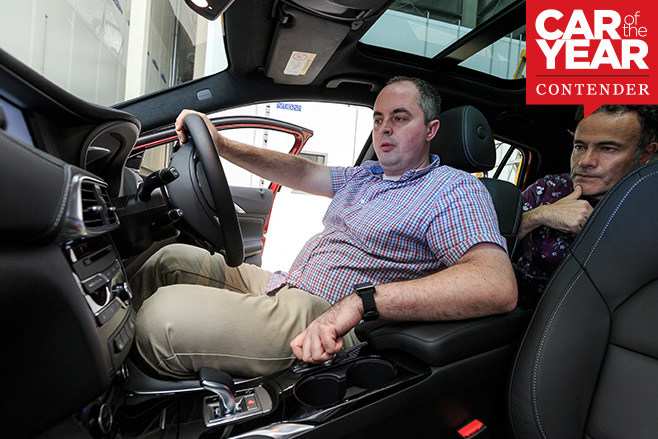 Ultimately, though, the Infiniti lacks the original thinking to advance it one jot beyond either Mercedes model, let alone progress the premium small-car segment.

Competent and even charming as they are, both the Q30 and QX30 are simply different for the sake of it, not for the good of it. Maybe the next-gen versions will leave their mark. 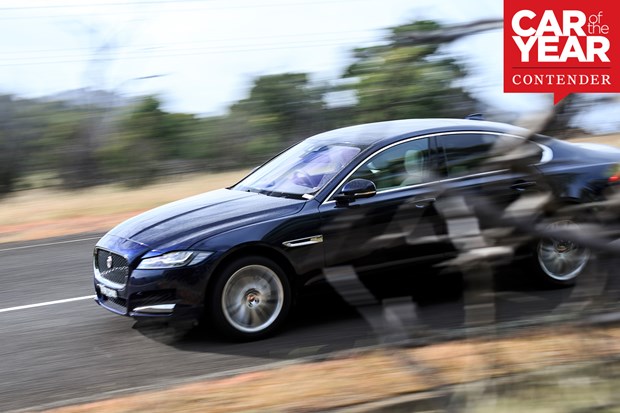 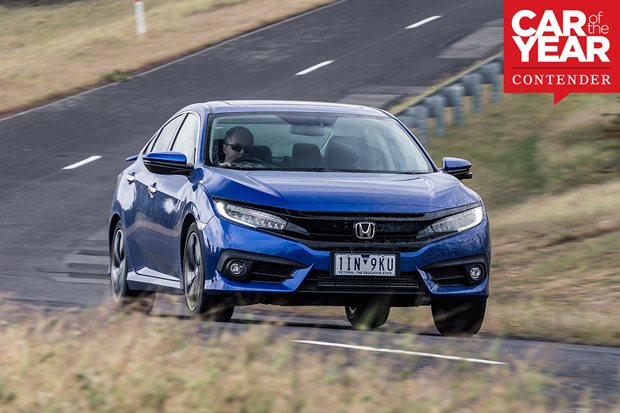