It’s official. American muscle cars rock. It’s easy to rue the fact that we’ve missed out on the finest US offerings until now, but at least the Chevrolet Camaro ZL1 has arrived at its zenith. It’s an absolute beast and a completely different kettle of supercharged fish to the standard Camaro SS that brought up the rear of last year’s field.

Although nearly twice the price of its baby brother, you could argue the ZL1 is actually a better value proposition. The SS is excellent, but operates at a very similar standard to the Ford Mustang, which undercuts it by more than $20K – not a recipe for success. In contrast, the ZL1’s potency is on a different plane to any other similarly priced coupe. 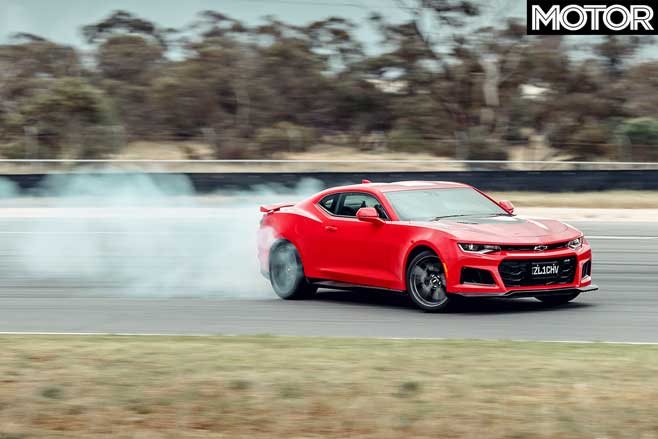 The 6.2-litre LT4 powerhouse produces 477kW/881Nm; it doesn’t need 10 gears but has them anyway, resulting in utterly relentless acceleration. Obviously being two-wheel drive, it struggles off the line (though 3.93sec from 0-100km/h is still pretty remarkable), but once rolling you’ll need a $350K-plus GT63 S to outrun the mighty Chevy. The engine sounds suitably potent, but, in stark contrast to last year’s Camaro SS, the gearbox programming is truly outstanding, up there with the world’s best.

Contrary to popular opinion, American muscle cars are now pretty good at corners, and the ZL1 is better than most. Its performance at The Bend was helped by being on its OEM-fit, track-spec Goodyears, which can accept an obscene amount of punishment and provide a stable platform for its 1795kg girth.

The steering remains its weak point – it’s just too heavy – but it is at least accurate, and the chassis possesses balance and adjustability that you just wouldn’t expect. Its brakes are also sensational, a lesson to most European manufacturers. 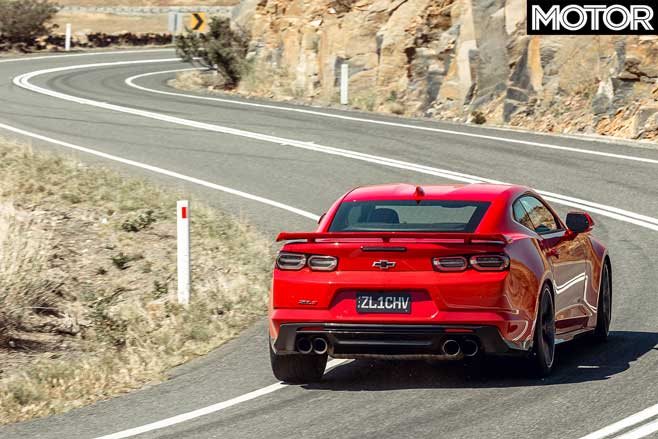 But if it’s so amazing, why does it miss the podium? Well, Morley, Robbo and yours truly thought it worthy, but overall the Supra just edged it out. The ZL1’s performance is outstanding, but on the road-spec Continentals it can be a handful, especially with the electronics relaxed.

Magnetic dampers provide an excellent touring ride, but road noise hurts its refinement. And merely seeing out of the thing is a challenge. The interior is also no different to the standard SS, lacking the quality and sense of occasion buyers may expect for $160K-odd. 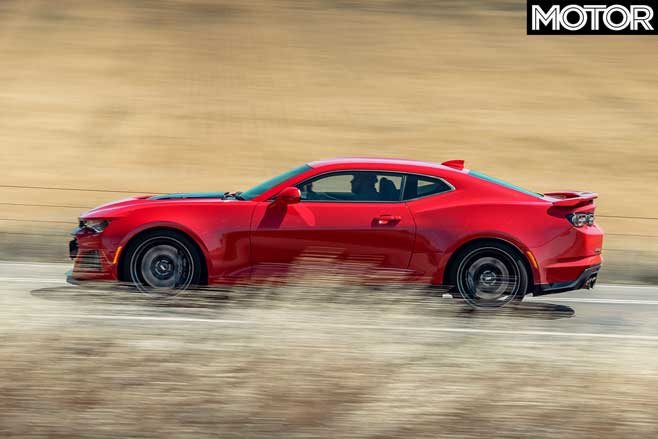 Essentially, it’s the price that scuppered the ZL1’s chances of finishing higher, but if you value pace over a premium feel, then this Camaro needs to be on your shopping list. The likes of the Audi RS5 and Mercedes-AMG C63 S Coupe just can’t compete. 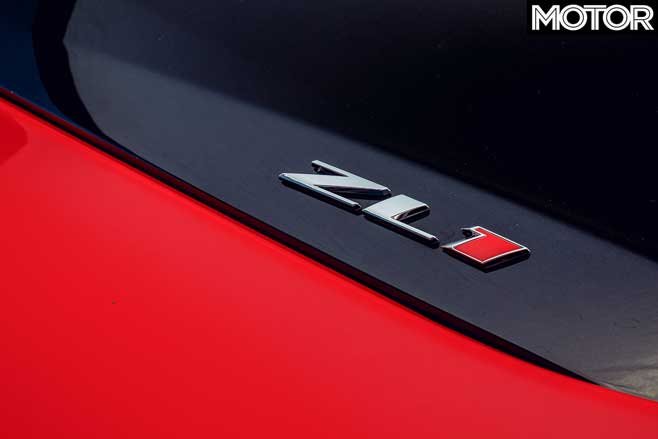 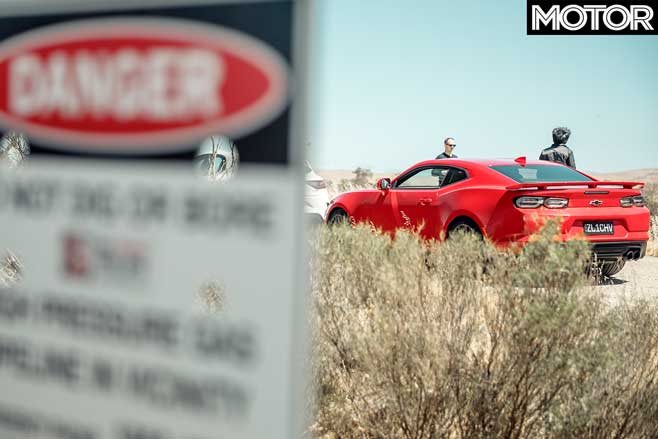 Dylan Campbell - 4th
"Lots of juicy ’Merica under the bonnet, but surprisingly a bit of Euro in the handling."

David Morley - =3rd
"I never thought I’d accuse a car of having too much mumbo. There, I’ve said it. Kind of."

Scott Newman - 3rd
"Monster grunt with chassis sophistication and a sense of humour. Love it."

Tim Robson - 3rd
"A proper muscle car that will kick your arse if you don’t respect it." 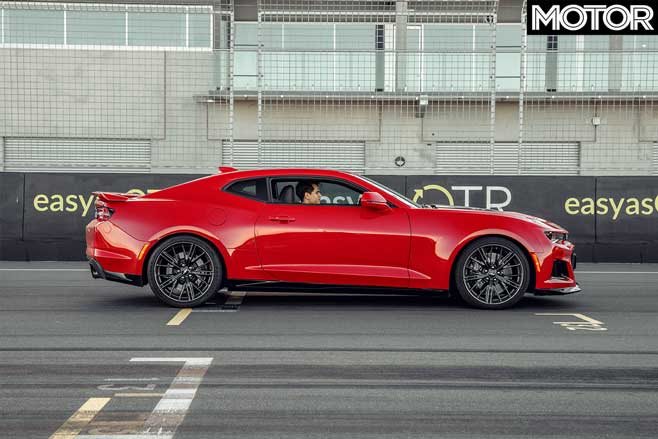 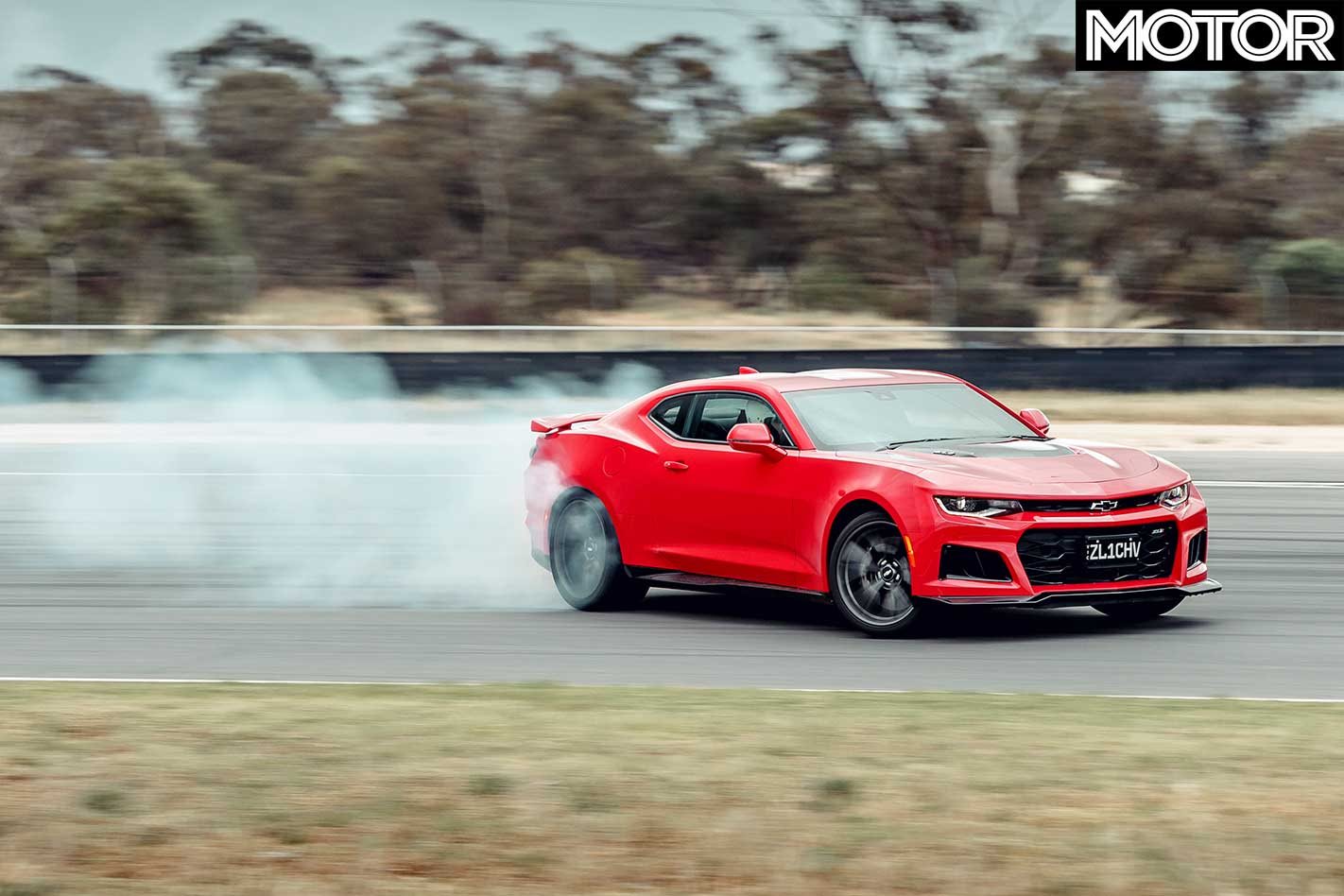 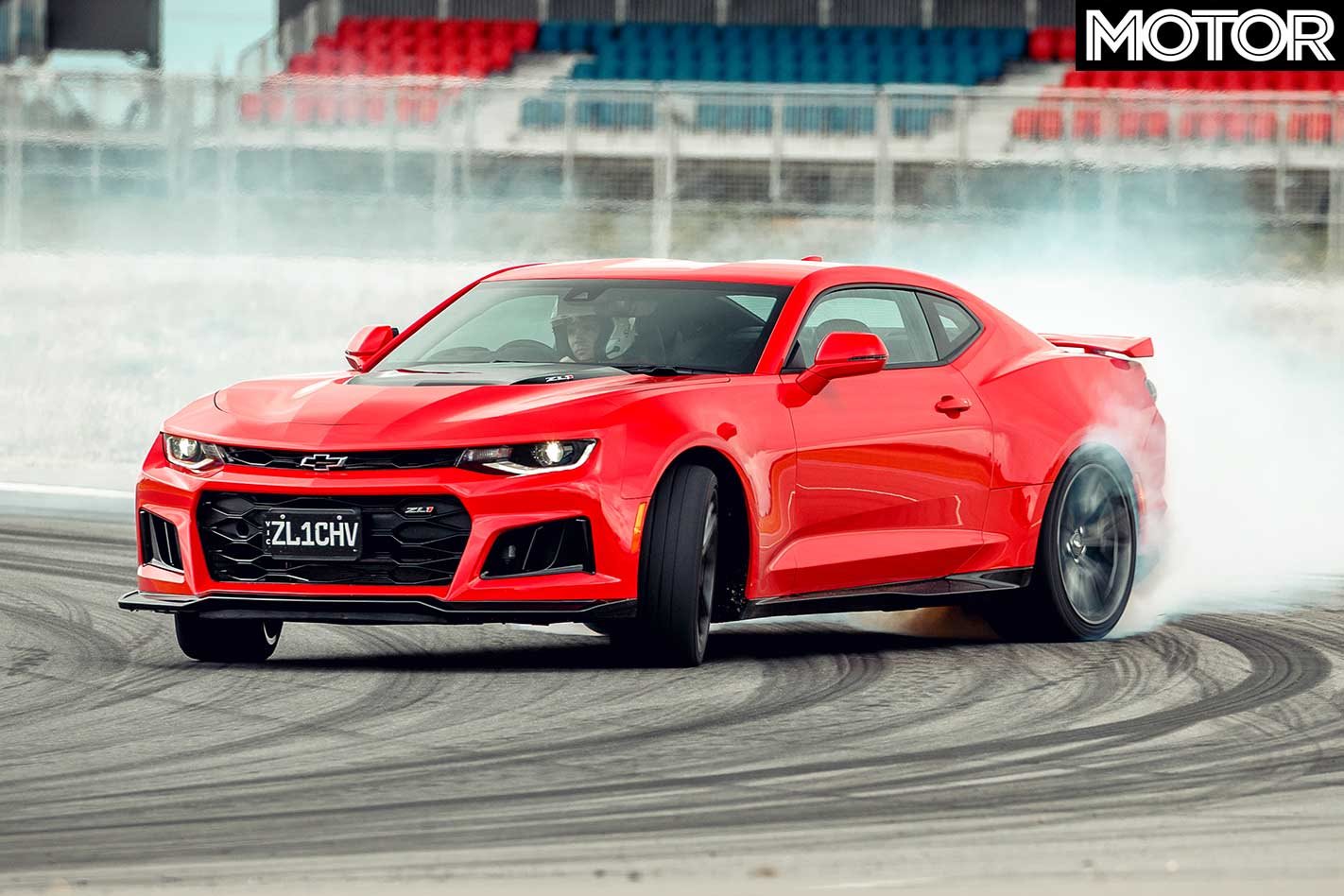 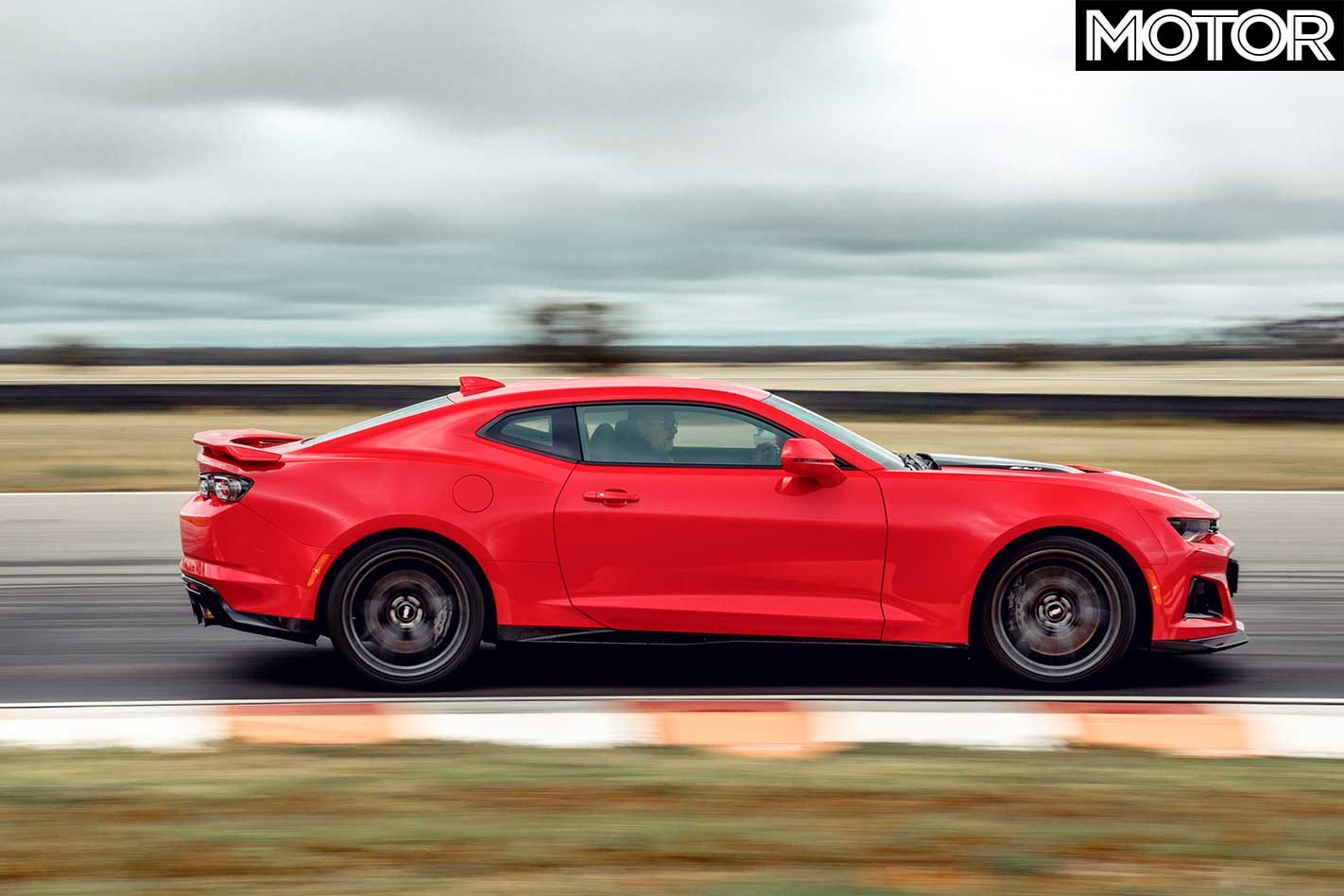 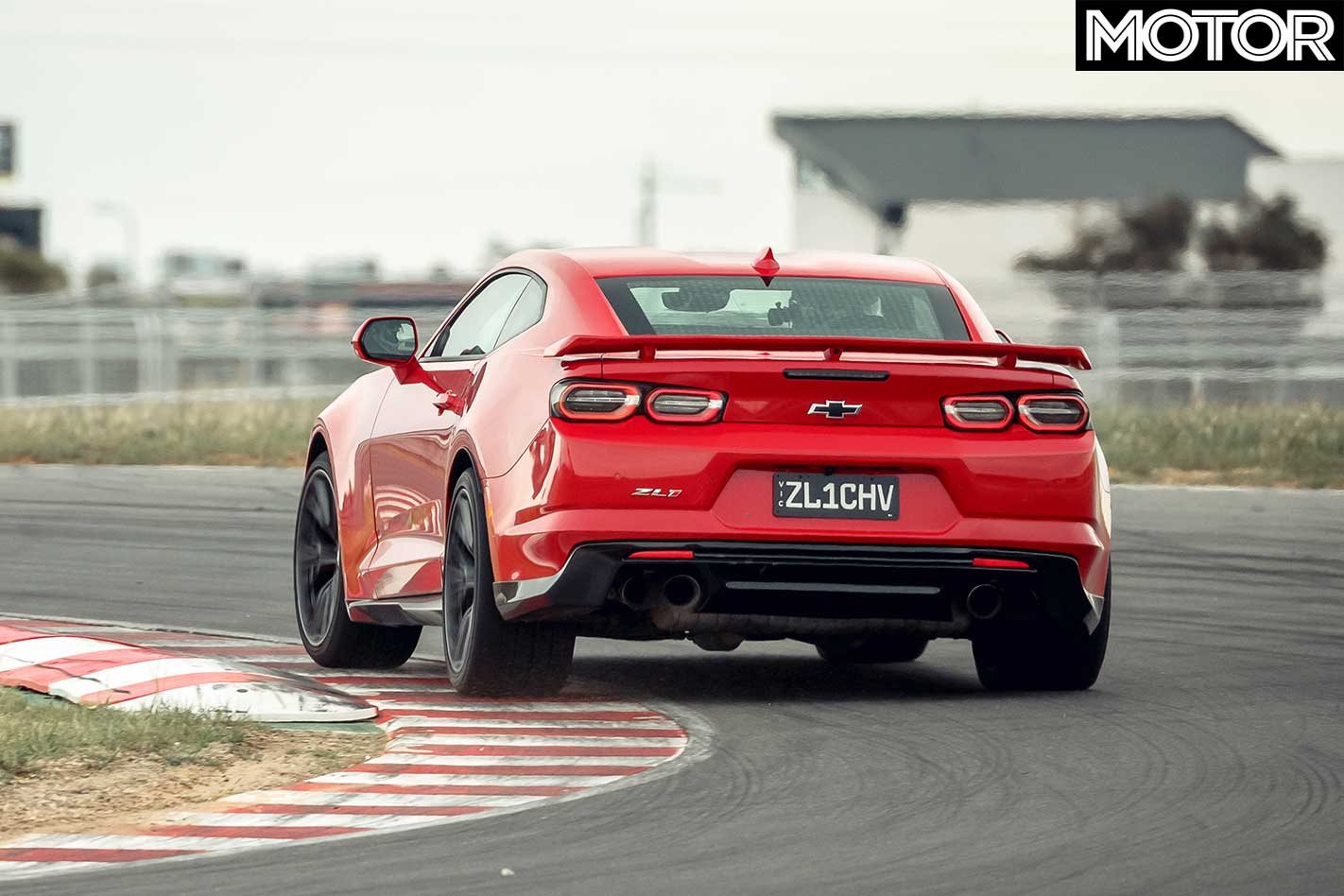 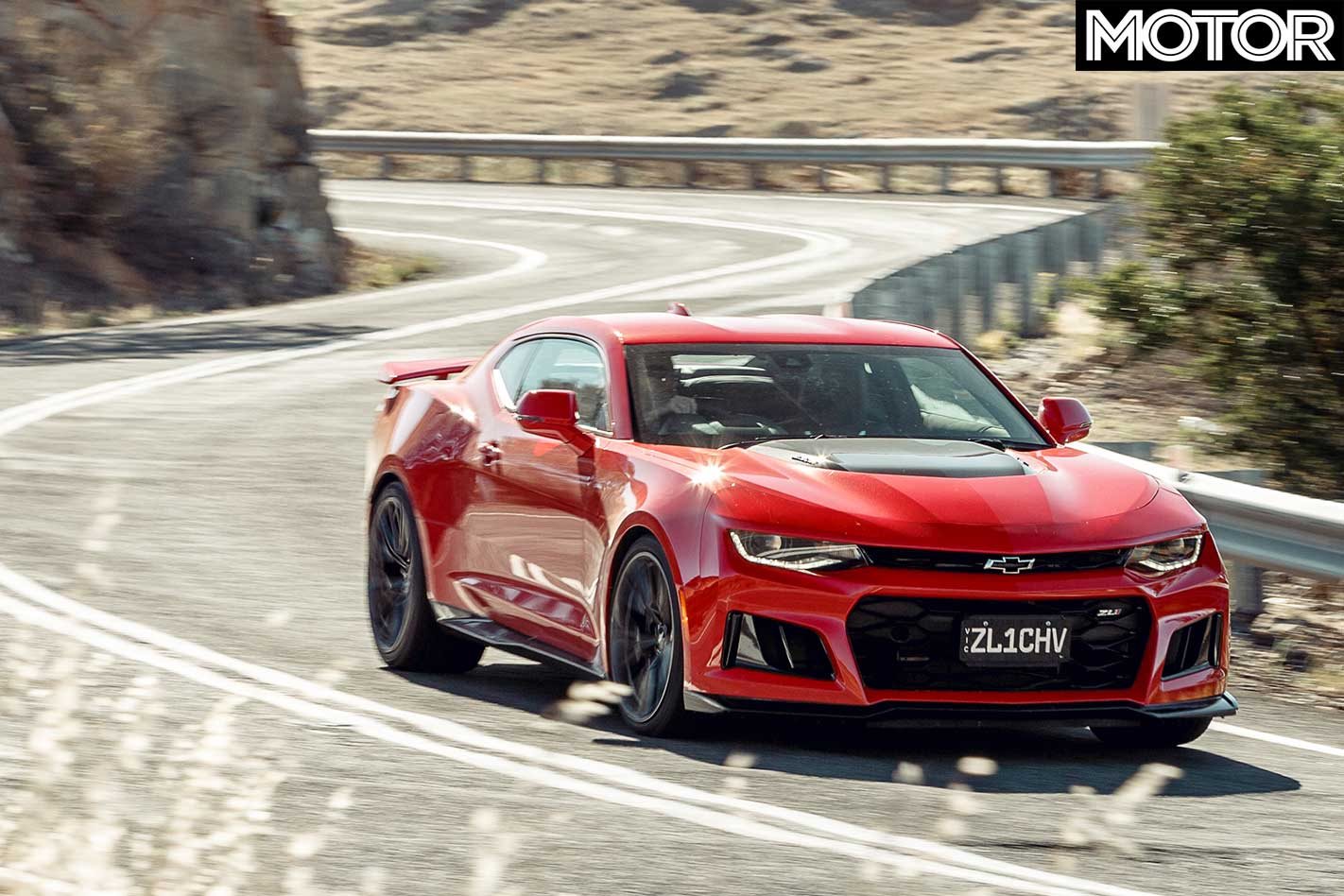 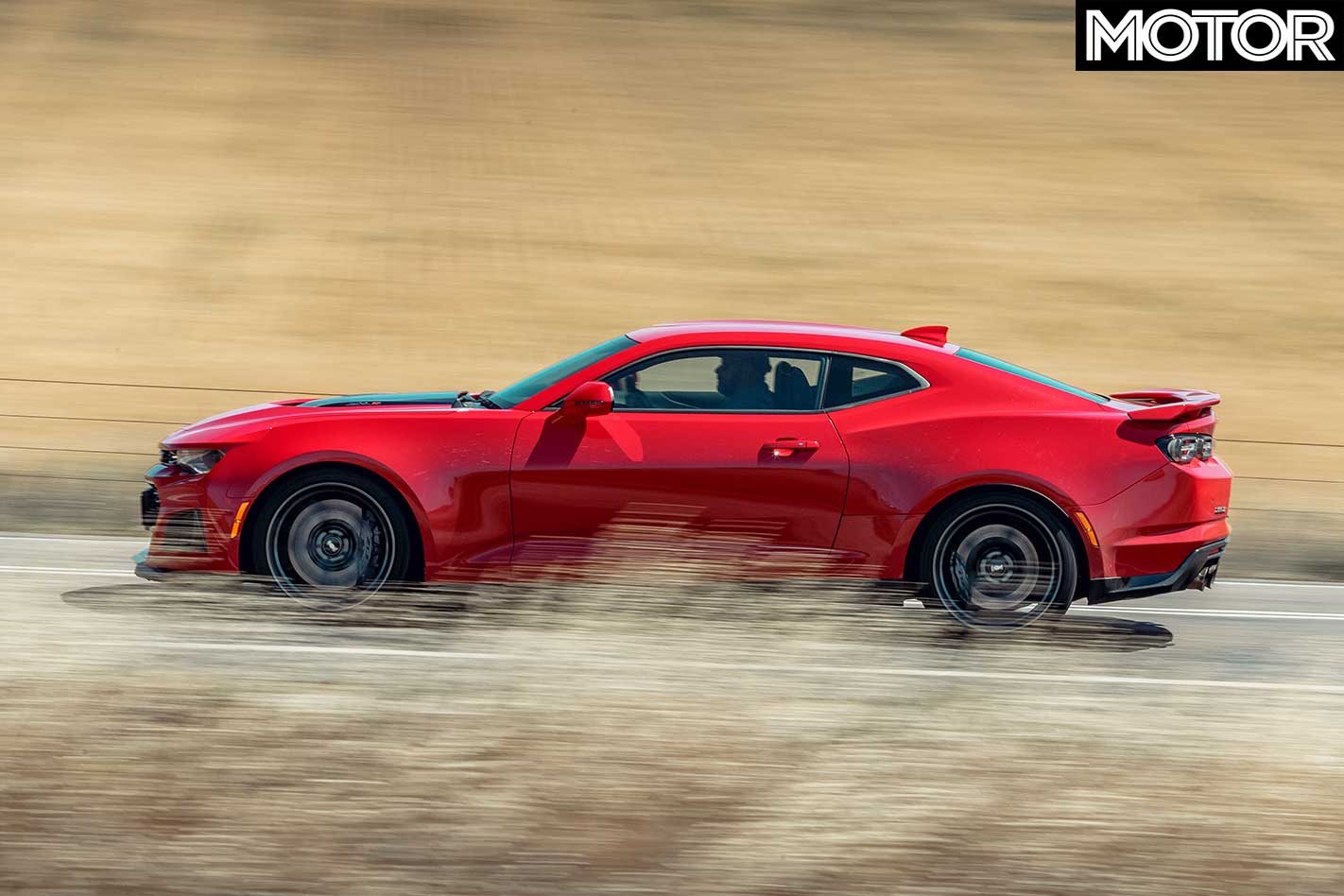 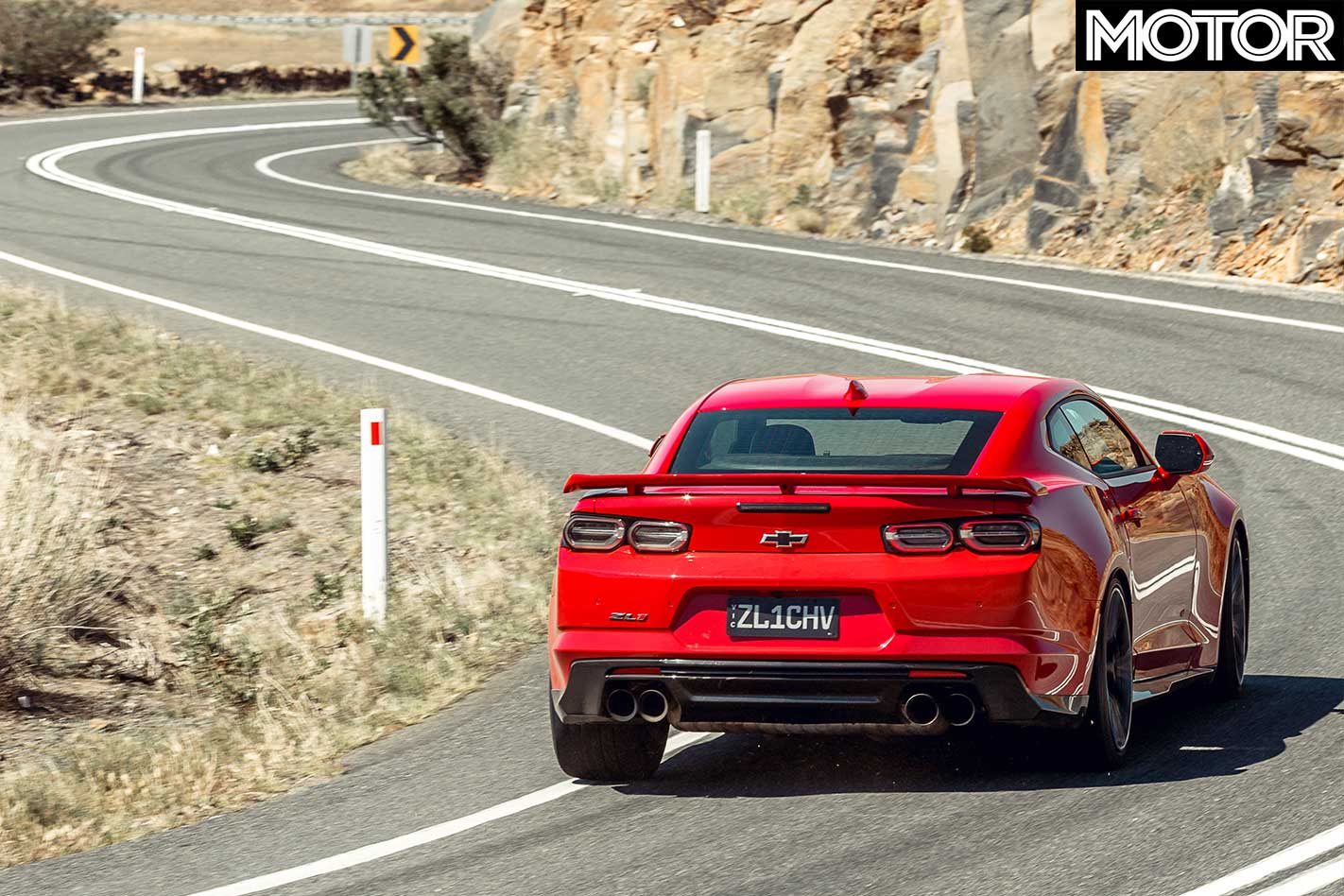 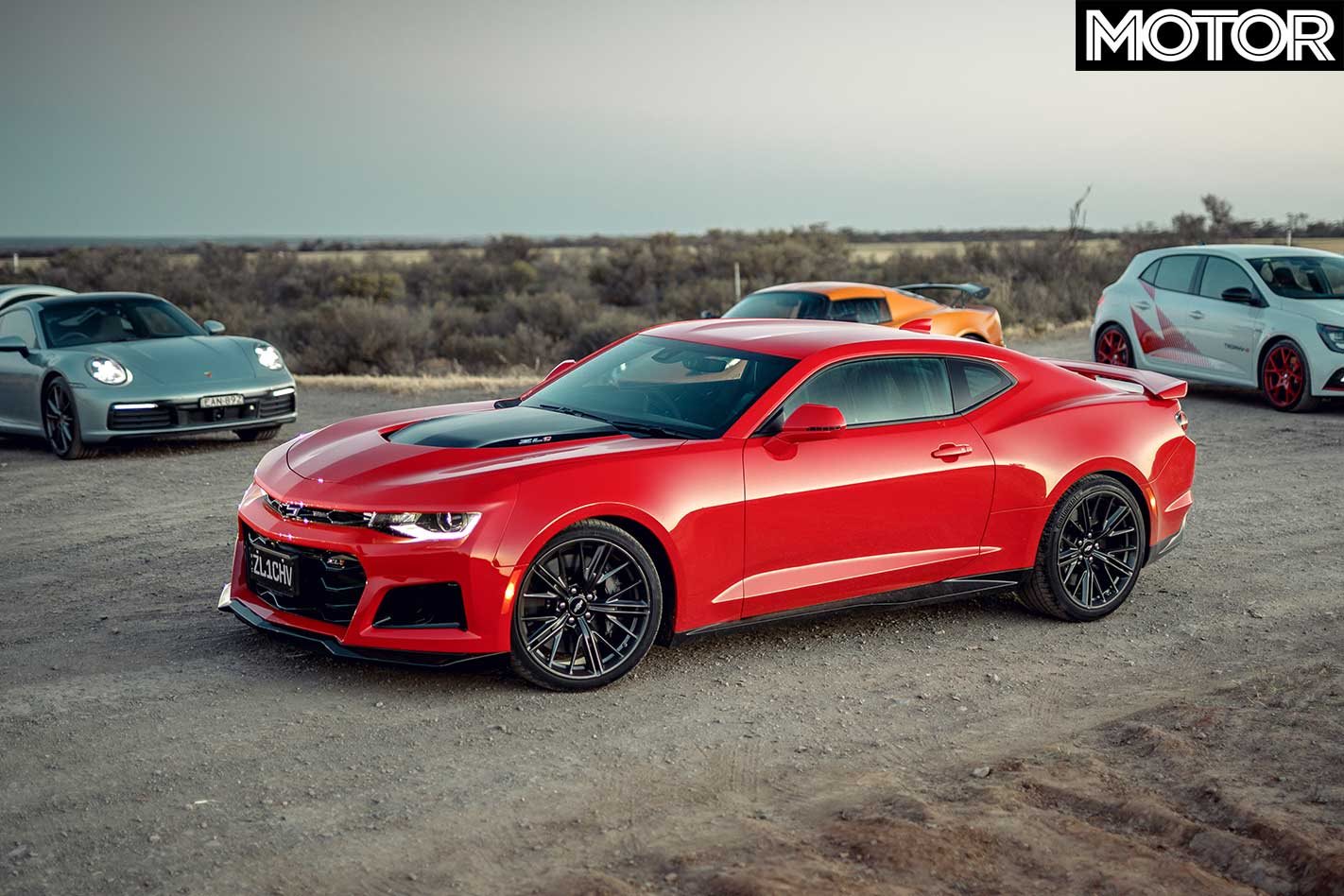 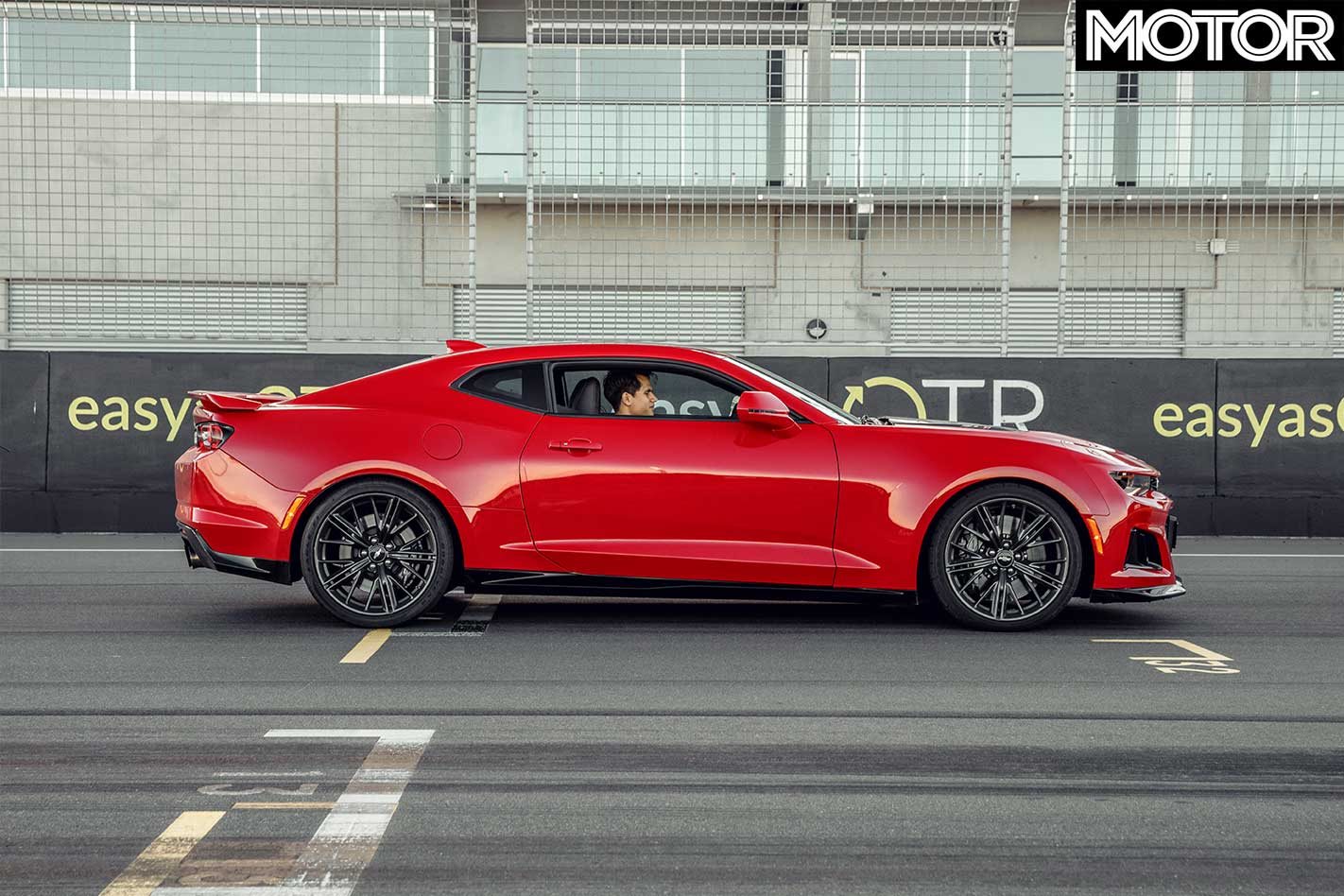 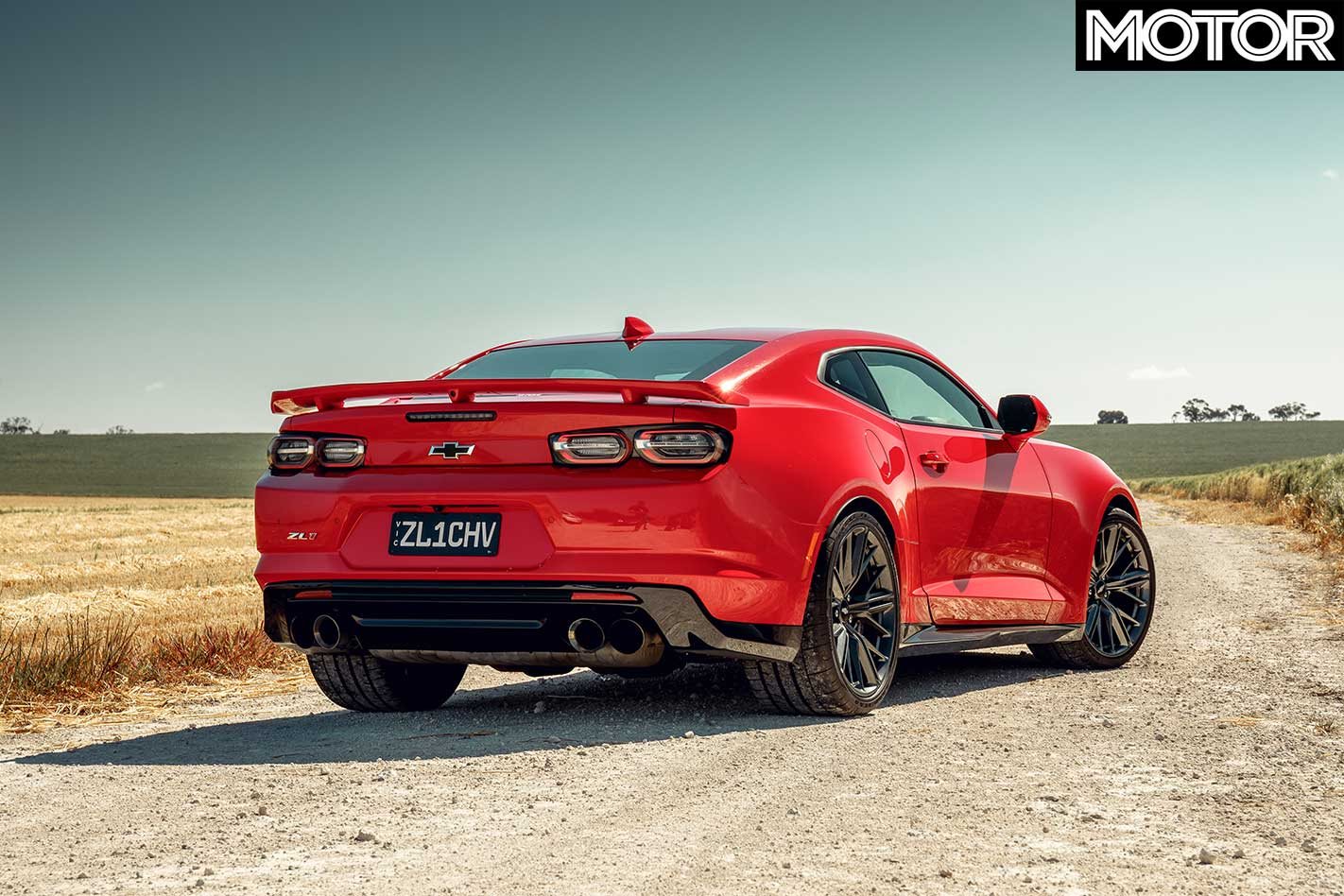 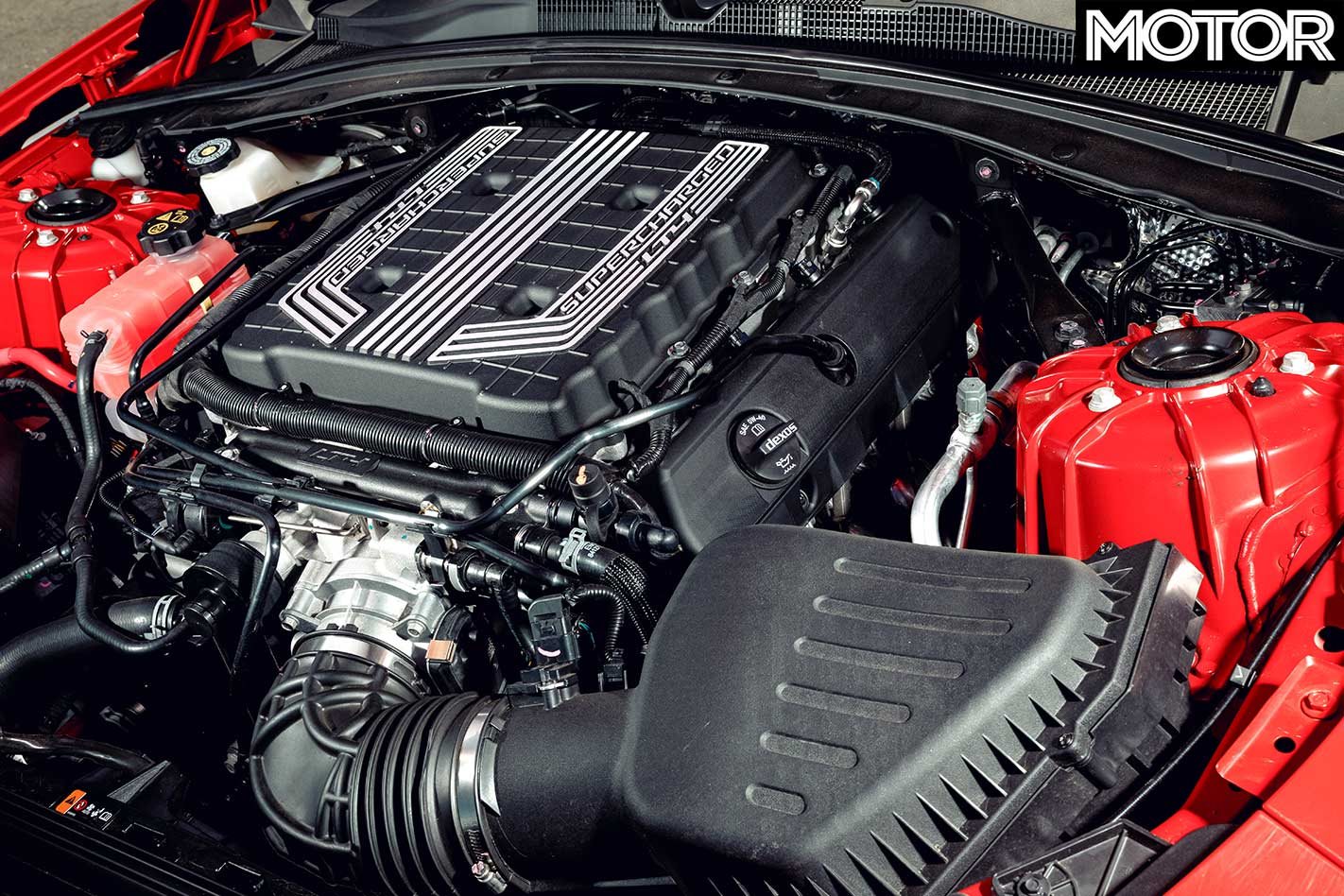 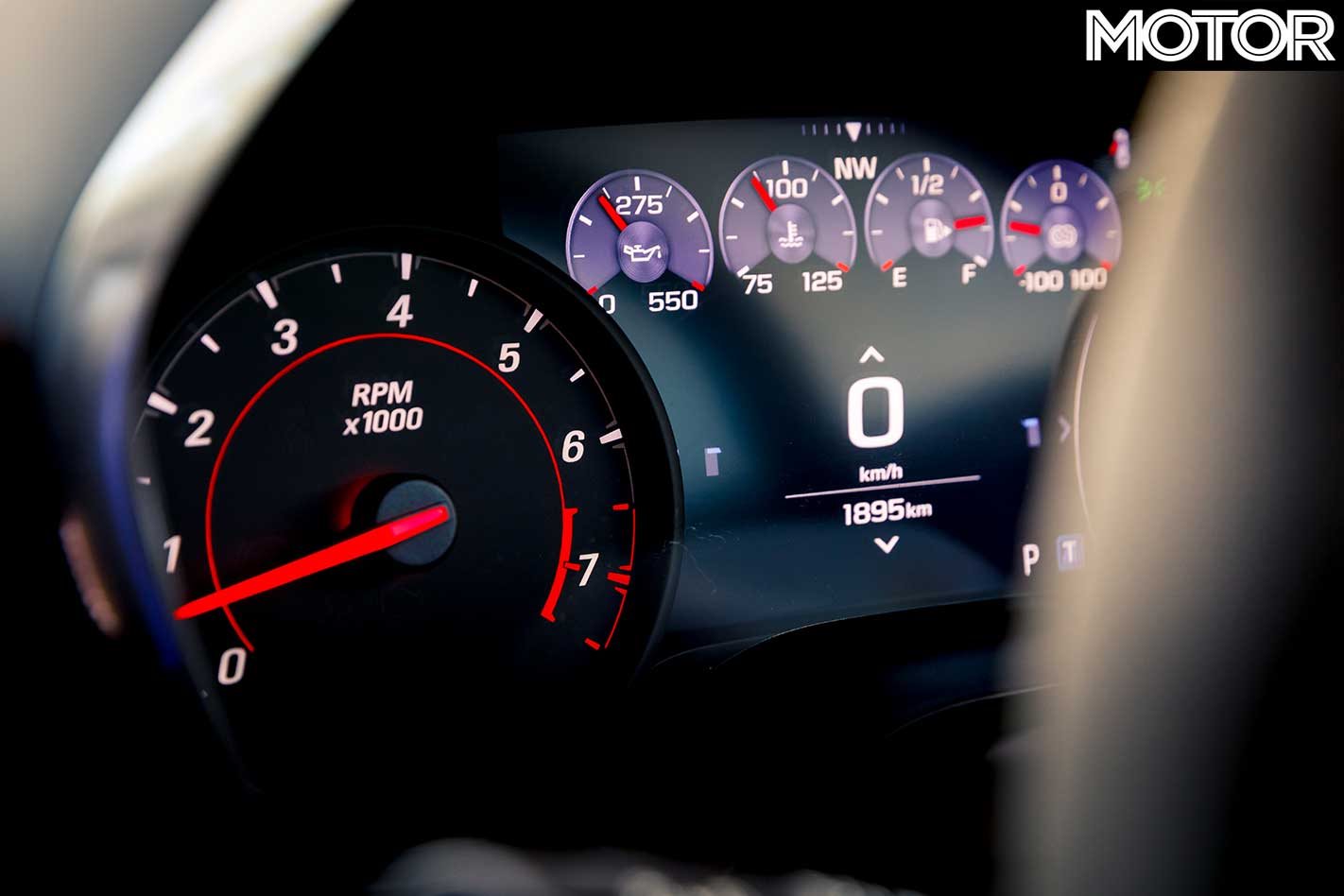 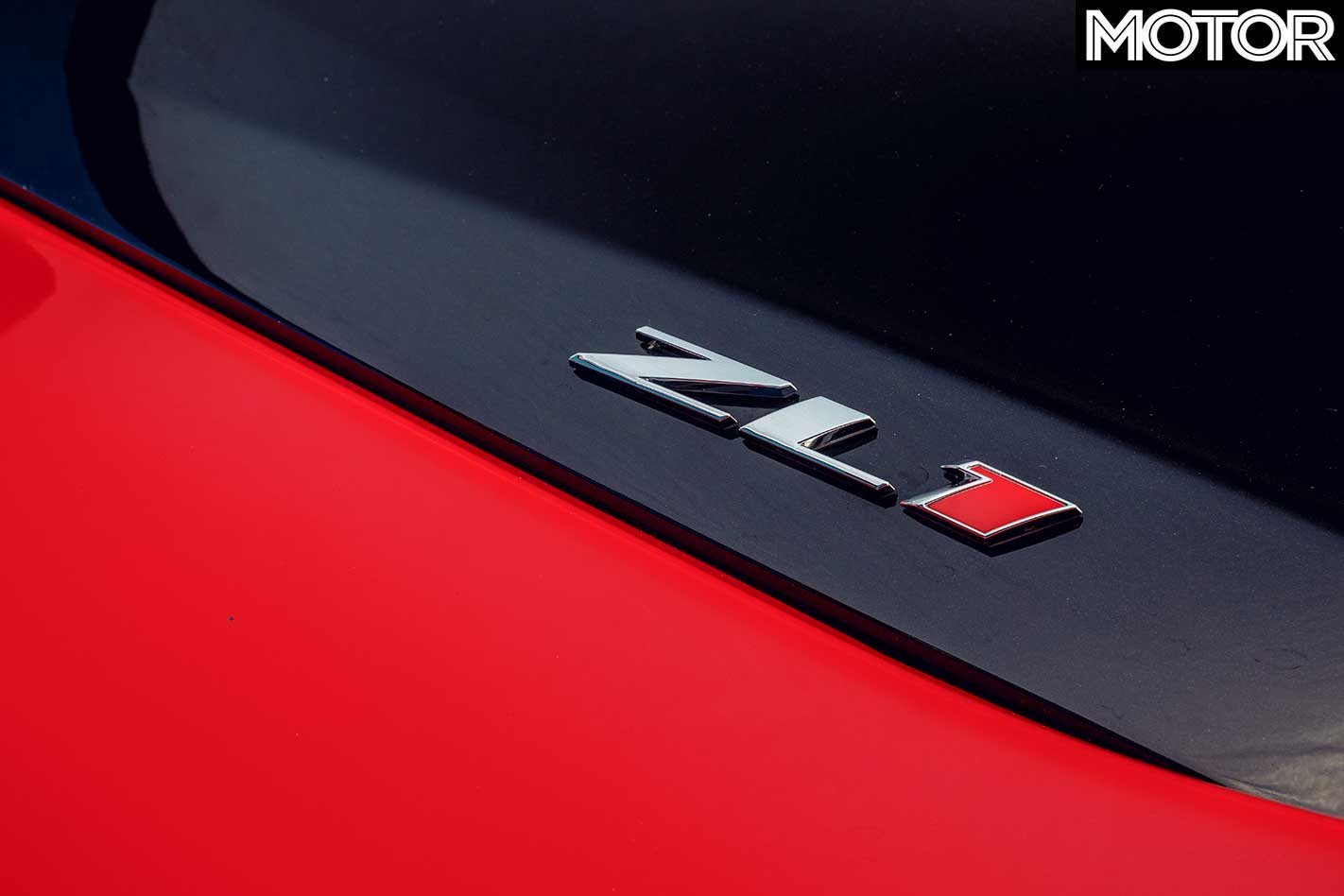 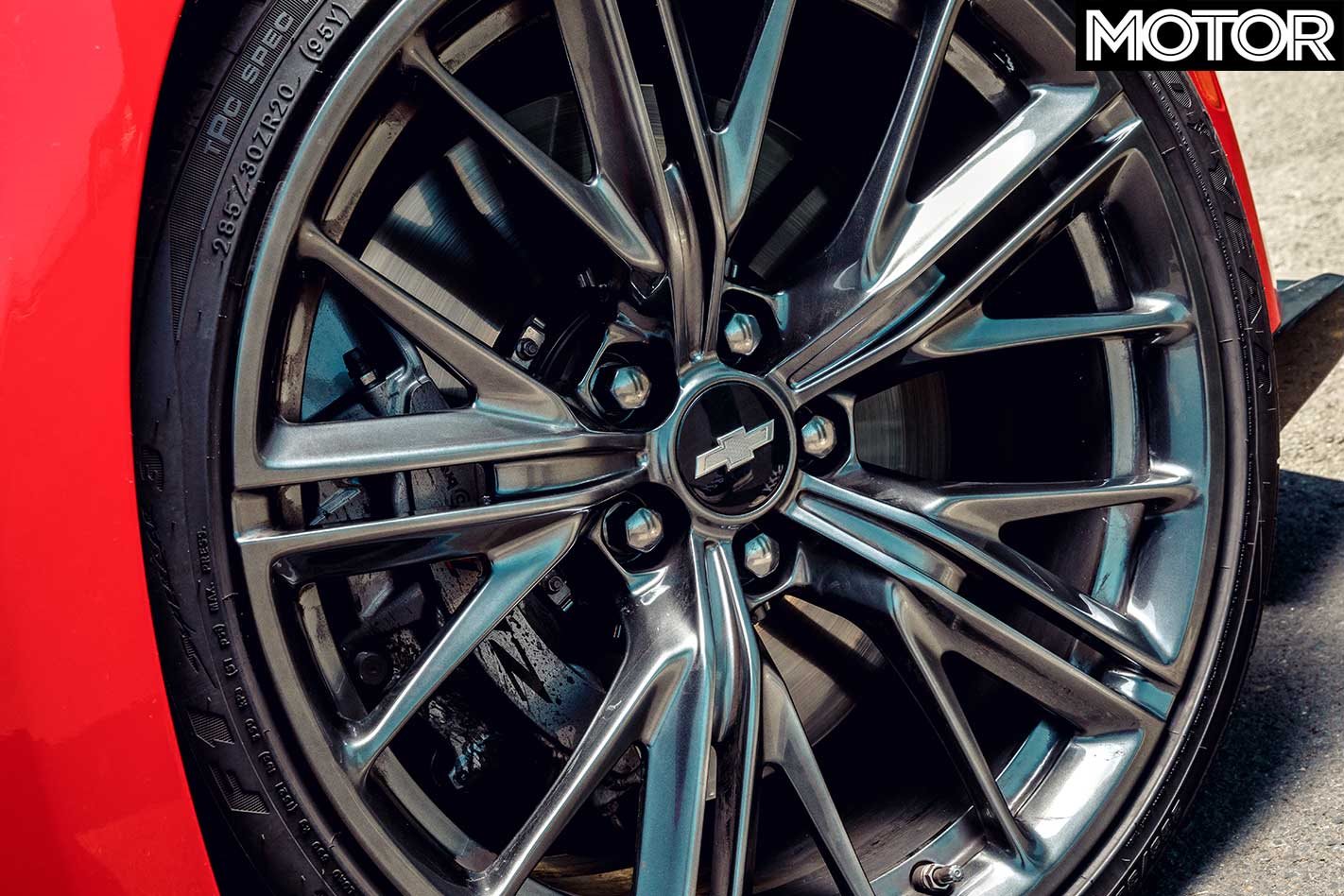