It was painful. Like watching the deciding moment of Australian Idol. The BMW M3 CSL came within a single first-place vote of taking out PCOTY 2004. And there it stood, alone on the stage while bouquets were thrown at the Lamborghini.

When Deano and I first drove the CSL at Eastern Creek for a February issue comparo with Porsche’s 911 GT3, we just knew it would still be in the hunt when votes were cast. And the CSL established itself as a player among all the PCOTY hopefuls on day one with the second quickest 0-100km/h sprint and third across the quarter mile and standing kilometre.

On the top speed strip, the CSL’s charge up the charts was halted by an extremely soft speed limiter just one klick shy of 270km/h. And remember, this CSL was limited to 250km/h.

So at close of play on day one the CSL was top of the pops with the Lambo, RS 6 and thunder truck CSV.

At Winton there was more interest in the CSL’s lap time than that of the Lamborghini. And the howling M3 didn’t disappoint with a simply stunning 1:37.06. Good enough for quickest time of the day and all-time second behind the Porsche 911 GT2 of PCOTY 2002. More than the time, the Bimmer impressed each judge with its combination of raw track focus and user-friendliness at the limit.

Faults? Steering. The weight doesn’t change as it loads up, the super grippy Michelin Cup tyres show that the rack could be quicker, and Cam and MT reckoned the tyres mask a bit of feel on turn-in. Picky, picky. 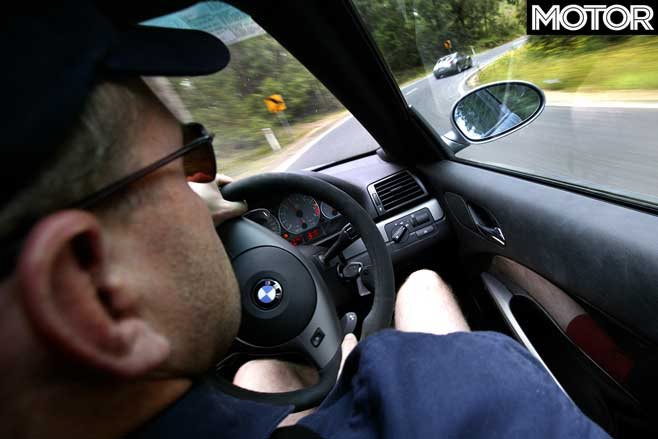 If the CSL was king of the track, there was concern over its ability to handle Aussie roads. Both Punter and Taylor (M) crucified it on driveability, citing the indifferent ride quality over broken surfaces.

Most of us found it to be almost as user-friendly as a regular M3 but with a harder edge when the mood took you. For its few faults it strikes an incredible balance between grip and grunt, practical and pose.

Throughout the event you could see the judges tearing themselves apart over the Lambo and CSL, knowing that in a few days both would still be in the reckoning when the hard questions were asked.

Evans had this to offer on the CSL: “The ultimate track car. So much fun, so much grip, saturates every sense more than anything else. Sounds sex, is sex, split decision between it and Lambo.” 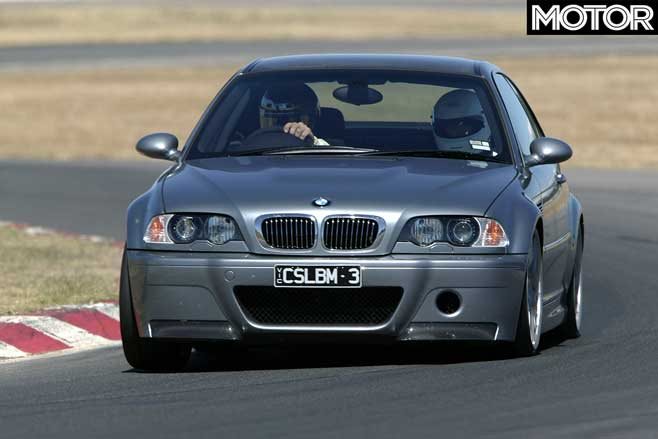 Cam shared Dean’s love for the CSL: “You really can’t fault it. As a track car it’s just perfect. You really feel like you can take it to the limit.”

In total points the CSL trailed both the Audi RS 6 and the Lamborghini, but bunny-hopped the Audi thanks to three outright first place votes from Kable, Cam and Morley. The CSL also picked up two second-place votes and a pair of thirds.

Along with the Lambo above it, the CSL was the only car to receive at least one vote from each judge. Not since the Nissan 200SX’s three votes to two (Porsche 911 Turbo) to one (Audi RS4) victory in 2001 have we had such a tight finish at PCOTY. And though no one remembers second place, there’s no shame in the M3 CSL’s place in the Performance Car of the Year pantheon. 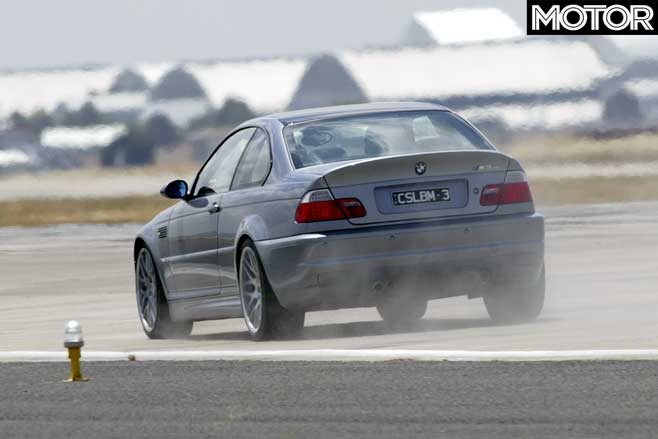 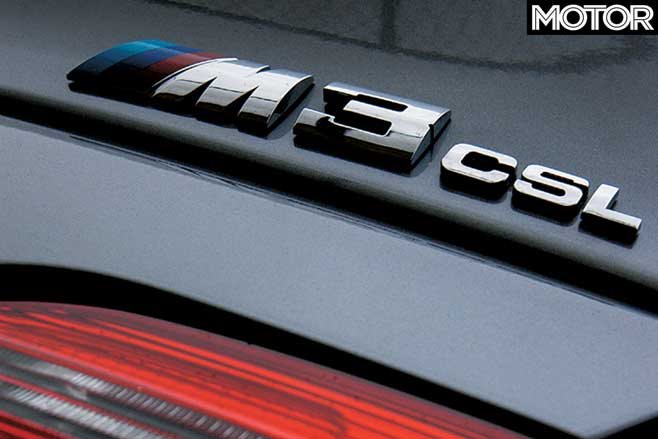