How much grip can each of our contenders generate?

Going around in circles doesn’t always mean you’re lost. MOTOR found the answers it was looking for in its final dry-bitumen discipline: the lateral G test. Or circle test/cornering test, by other names.

Whatever you call it, this test should come with a warning label: Not an exercise to be conducted straight after breakfast or lunch. And, fortunately, with 10 sets of tyres and three control tyre runs to get through in just a day, Luffy proved to have an iron-clad stomach. It was left to each set of rubber to spew marbles as they were subjected to an exercise that determines outright lateral grip.

Luffy’s task was to simply build up speed in the RS3 around a circle of witches hats, keeping the Audi’s nose close to those cones and accelerating to the point of breakaway understeer – where the tyres are part gripping, part slipping. 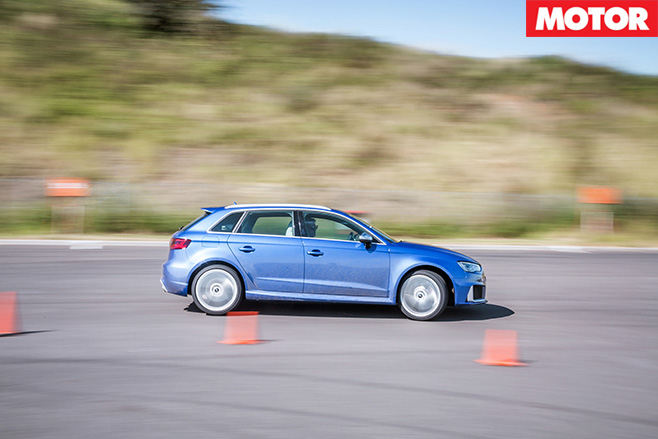 The RS3’s quattro system spreads torque to the ground evenly via its rear-mounted hydraulically actuated multiplate clutch to help eliminate wheelspin, while second gear is employed again and electronic aids switched off to reduce other variables.

There are complex-looking formulas for calculating cornering forces, though we simply left it to the 10Hz GPS engine and motion sensors of our Driftbox timer to record peak lateral force (g-force) for each tyre.

The test threw a curveball at the bottom trio of Toyo, Nitto and (last again) Nexen, though the RS3’s chassis ensured the 0.97g to 0.99g cornering-force range was still well above that of your average road car. 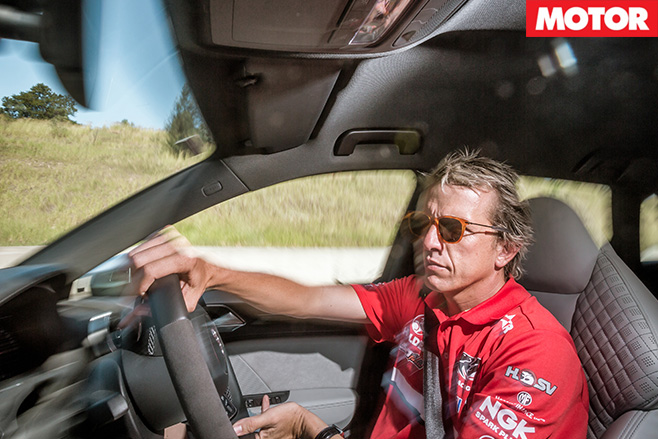 Luffy switched his skills to ‘spin cycle’ for the lateral G check. Outright grip was the game, and provided a couple surprises along the way

The HiFly managed to equal the earth’s gravity with a 1.00g. It was appreciated by Luffy for its predictability, despite its obvious status as a budget tyre.

“The HiFlys have struggled in most aspects with the class they’re in today, though while the grip level was a lot lower than the more fancied runners you could tell where the tyre was going to let go.”

Goodyear’s Eagle F1 was also praised for its consistency, which kept it in the midfield across all disciplines. Michelin’s Pilot Super Sports and Pirelli’s P Zeros tied with a lateral g result of 1.02g – upstaged by Hankook again (1.03g), while also trailing the Continentals (1.04g). 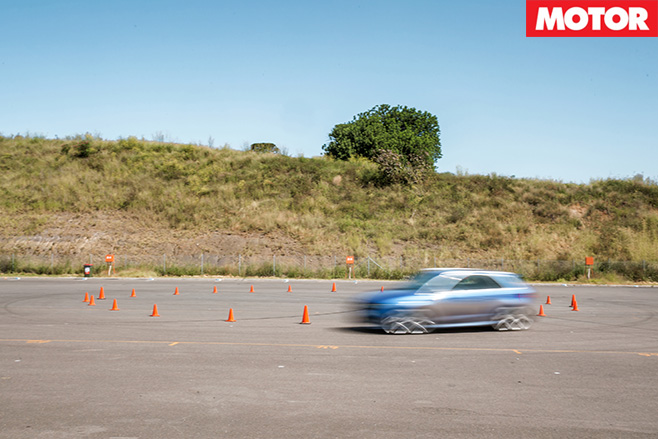 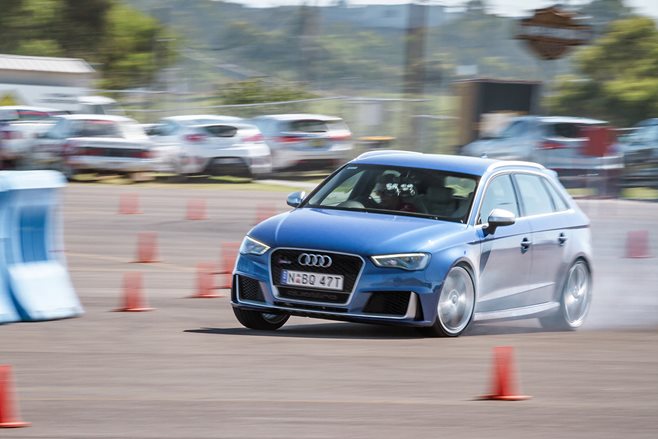 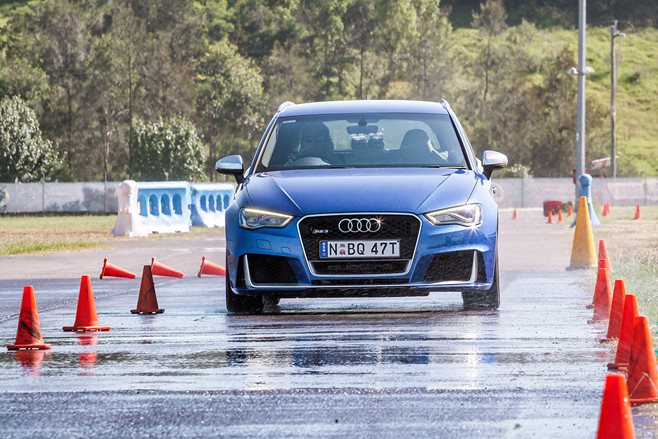 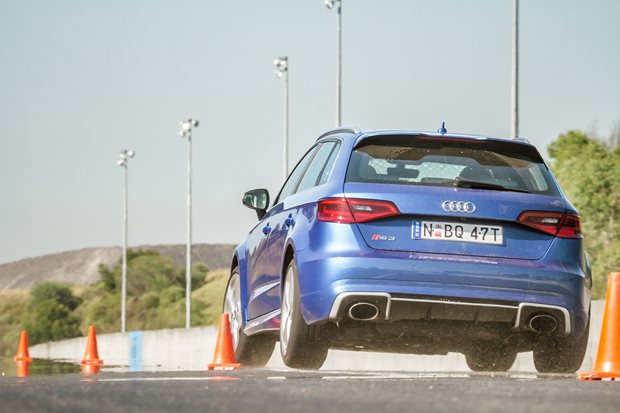 Testing the tyres' lateral grip to its extreme 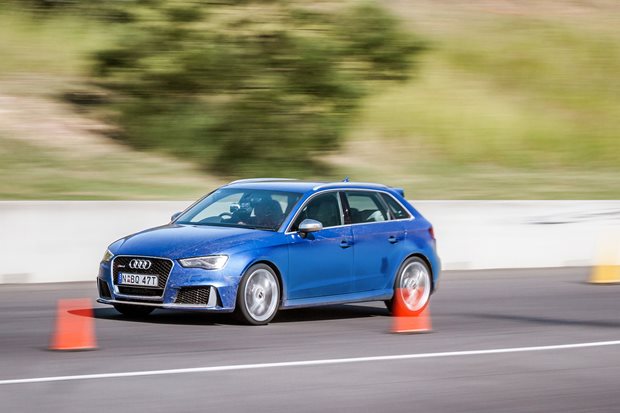 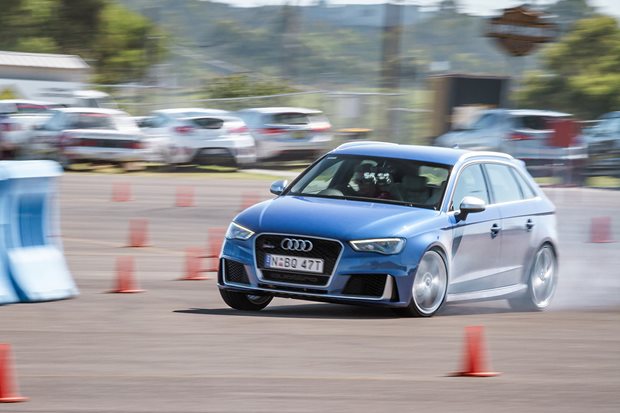 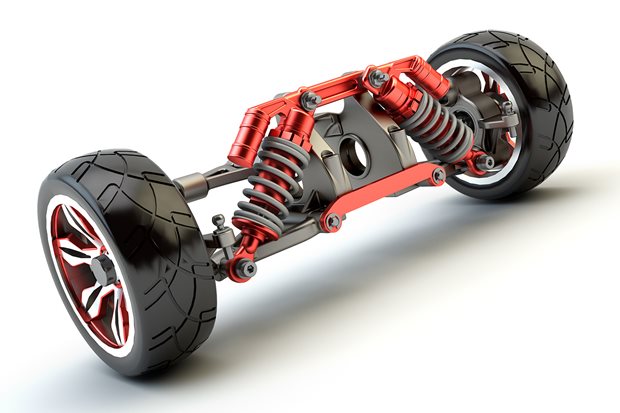 What are suspension bushes and why do you need them? David Morley explains.