THE AUDI R8 V12 TDI Concept could have spawned a new automotive era, if only Audi had put it into production.

Coming off Le Mans 24 Hours success in 2007 and 2008 with its R10 TDI prototype, Ingolstadt bosses decided to throw a similar engine in the back of the new road-going R8 coupe, creating the first diesel supercar, the R8 V12 TDI. 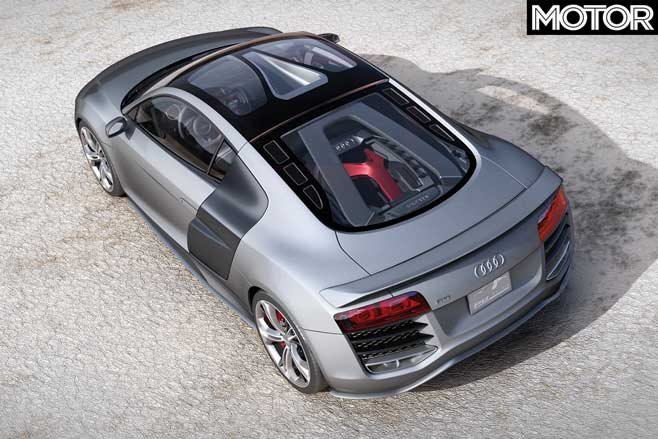 Its 6.0-litre twin-turbo V12 was a low-revving monster, producing 368kW/1000Nm, enough grunt to seemingly spin the world in the other direction, and with quattro drive – and despite weighing 150kg more than a petrol V8 R8 – could accelerate from 0-100km/h in 4.2sec and to 160km/h in less than 10sec, amazing for a diesel-powered car 11 years ago.

One benefit of a 306km/h supercar (actually Audi referred to it as a super-sports car) running on diesel was economy. The R8 V12 TDI consumed only 9L/100km – that’s hot hatch levels of economy – so it was not only a powerhouse performer but also miserly at the bowser.

Painted in Grace Silver or Le Mans Edition Brilliant Red, Audi’s exotic road racer must be one of the most gorgeous cars of the late noughties, with cool LED headlights that became an R8 signature. 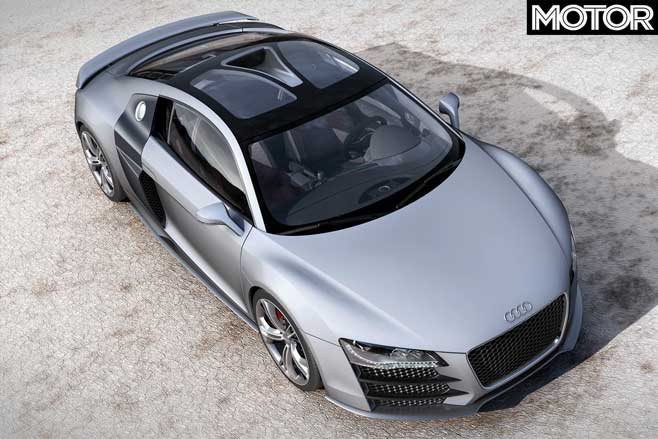 But even a Le Mans-winner ‘halo’ wasn’t enough for Audi to put the car into production.A year after its launch, Audi canned development citing production costs as the main impediment, plus the lack of demand for diesels in the US market which made up one third of the R8’s sales.

Love for diesel power has progressively waned since the ill-fated R8 V12 TDI was offered as the future of fuel efficient supercars and today hybrids and EVs are that future. 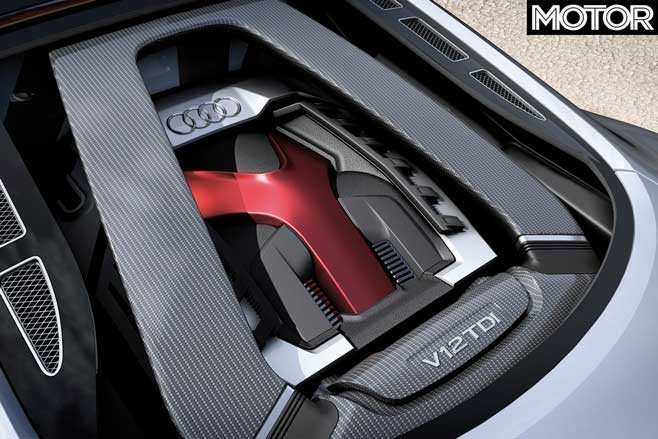 The R8 V12 TDI was a product of ambitious times. Audi had an idea to leverage what it learned from Le Mans and apply it to road cars and flexed its engineering muscle, but in the end it went no further than the concept versions. Still, at least Audi’s screaming V10 was to come. 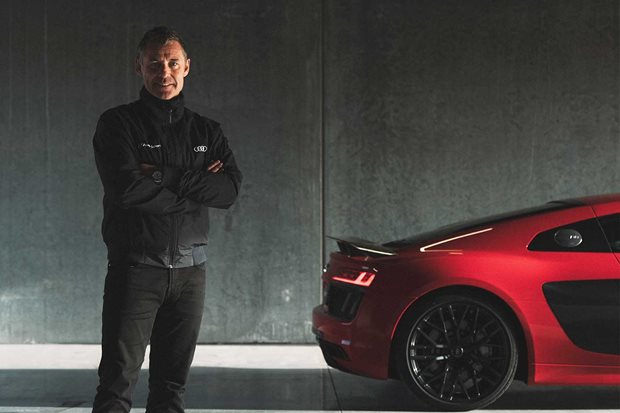 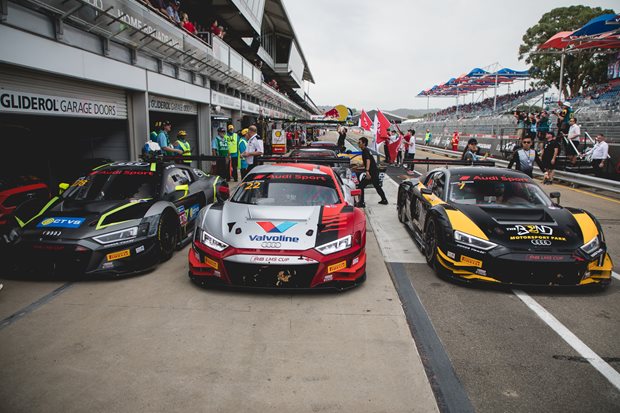 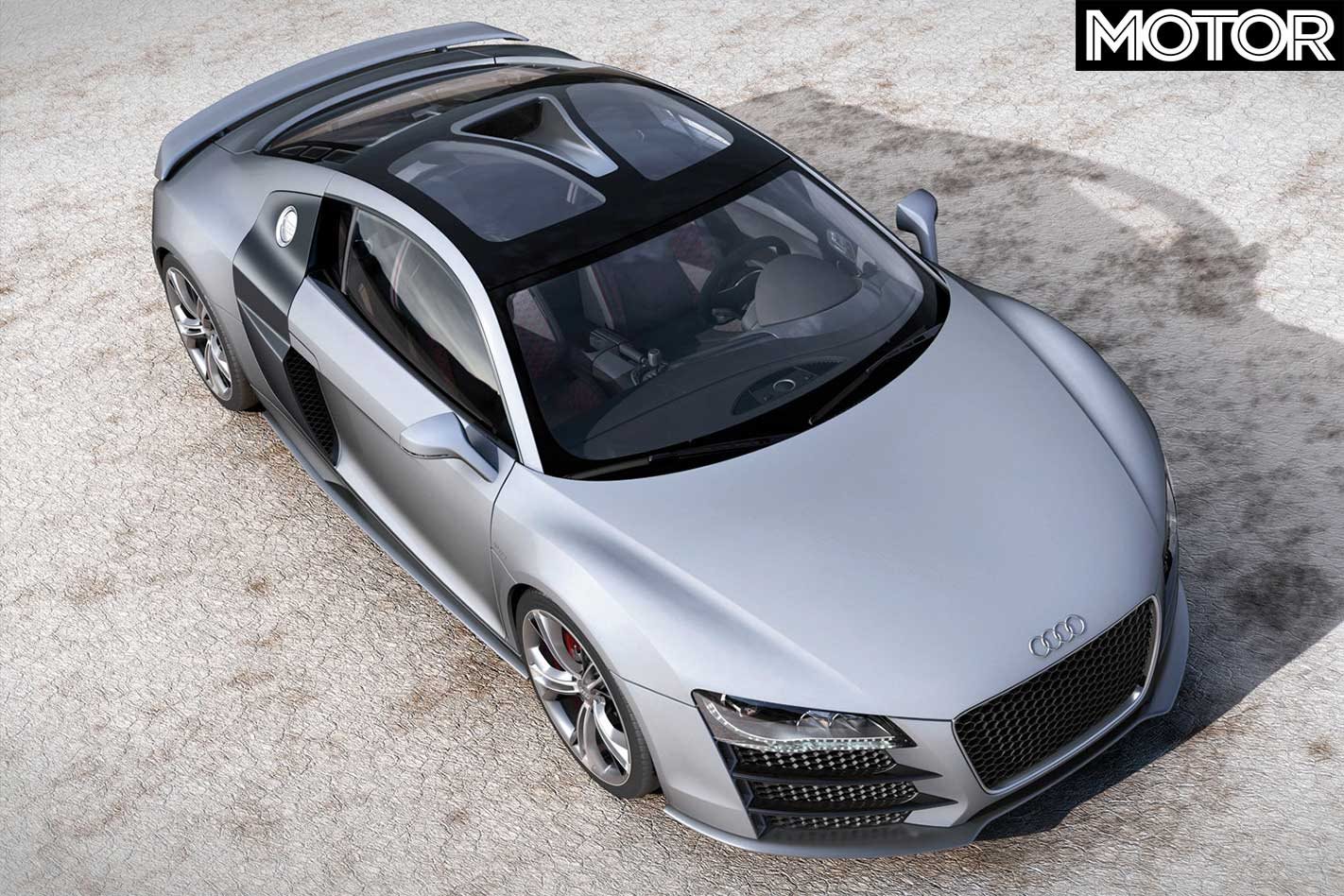 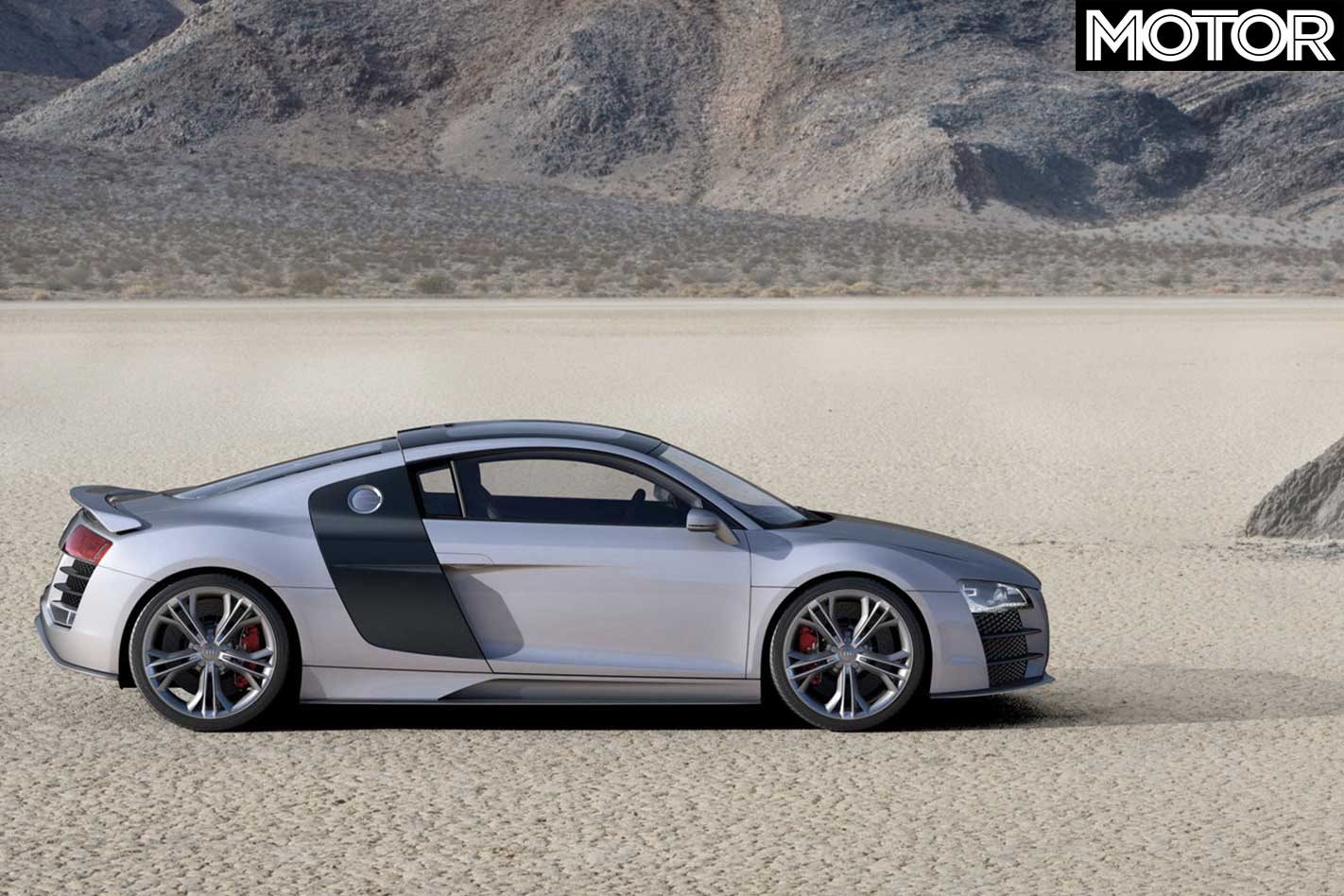 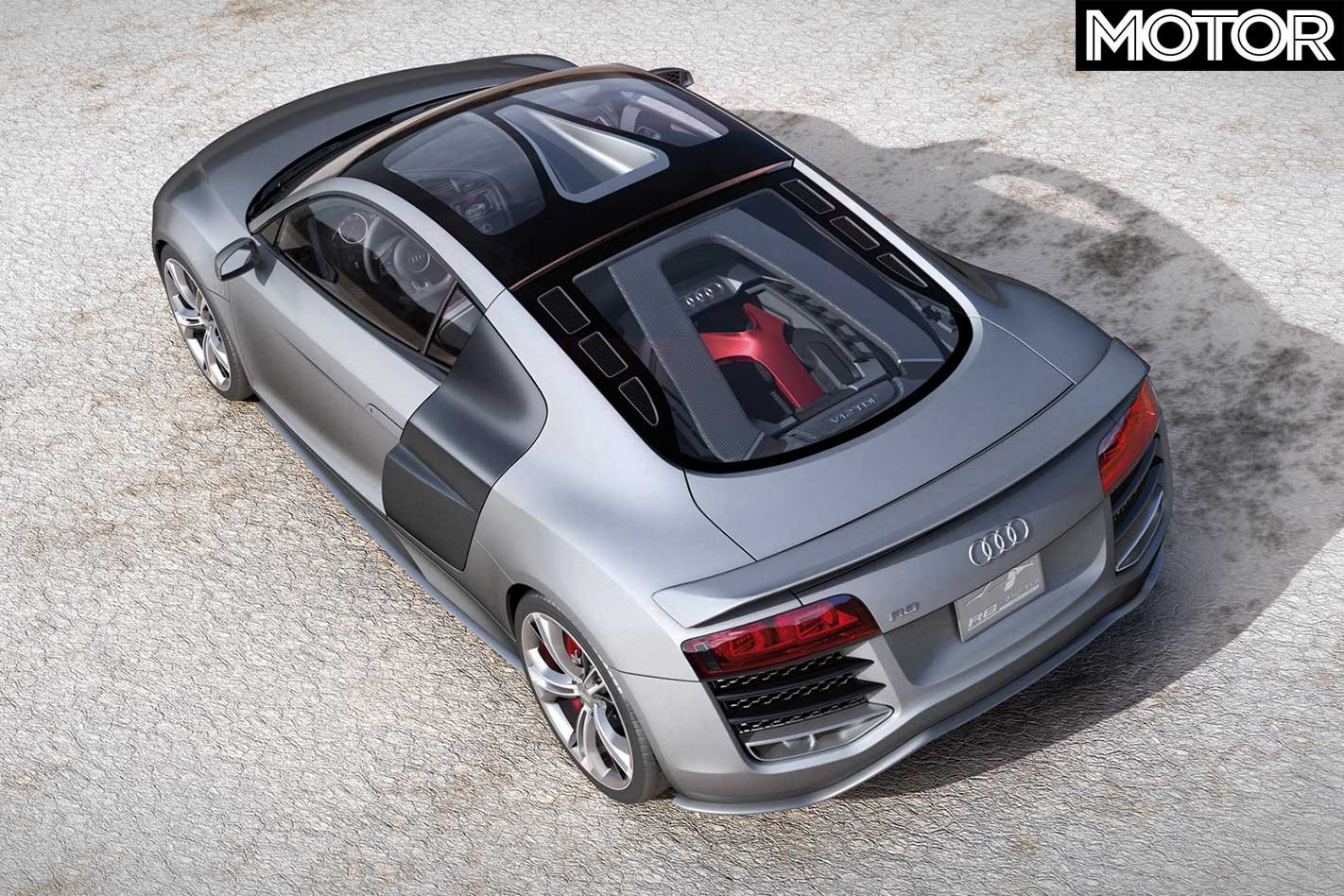 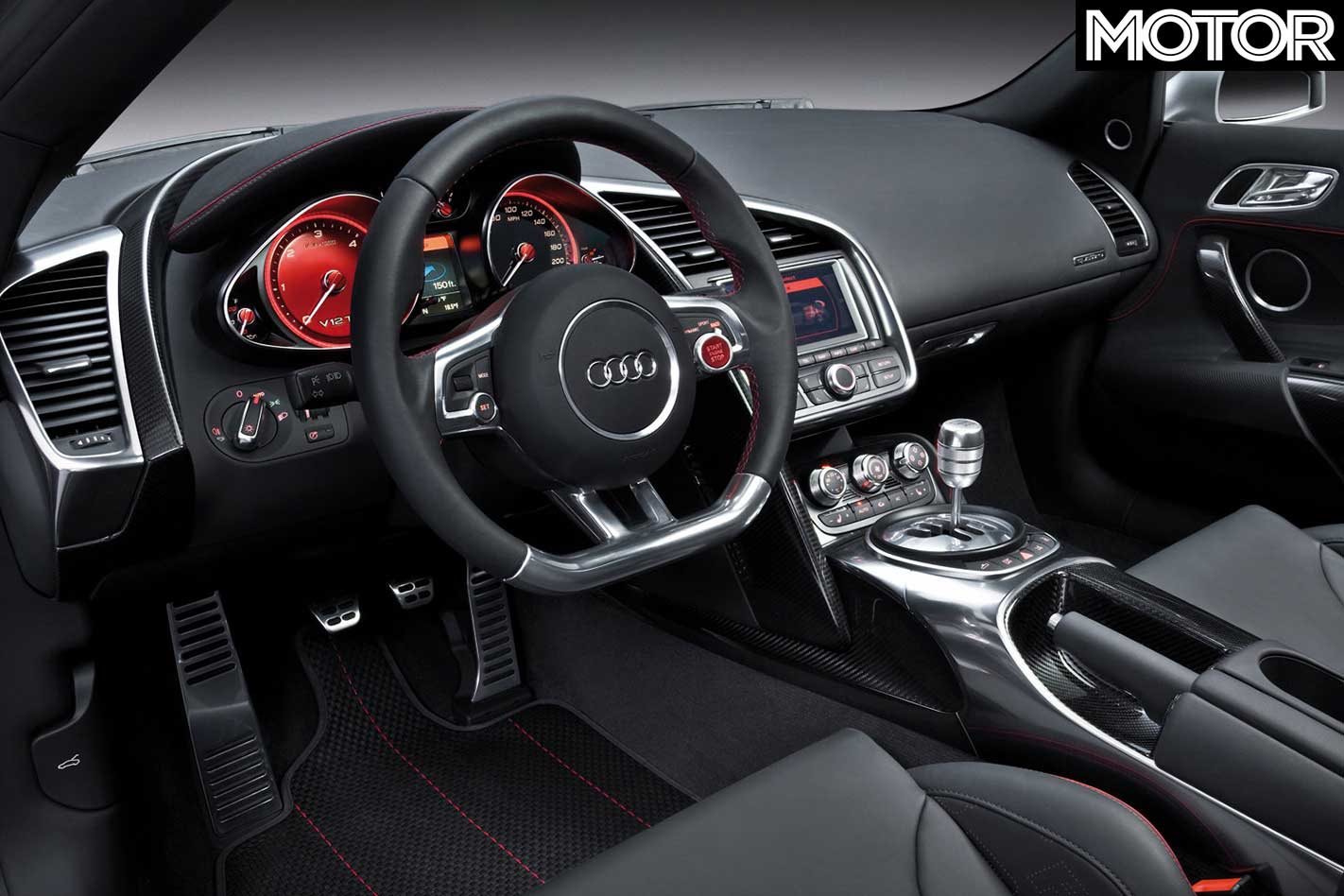 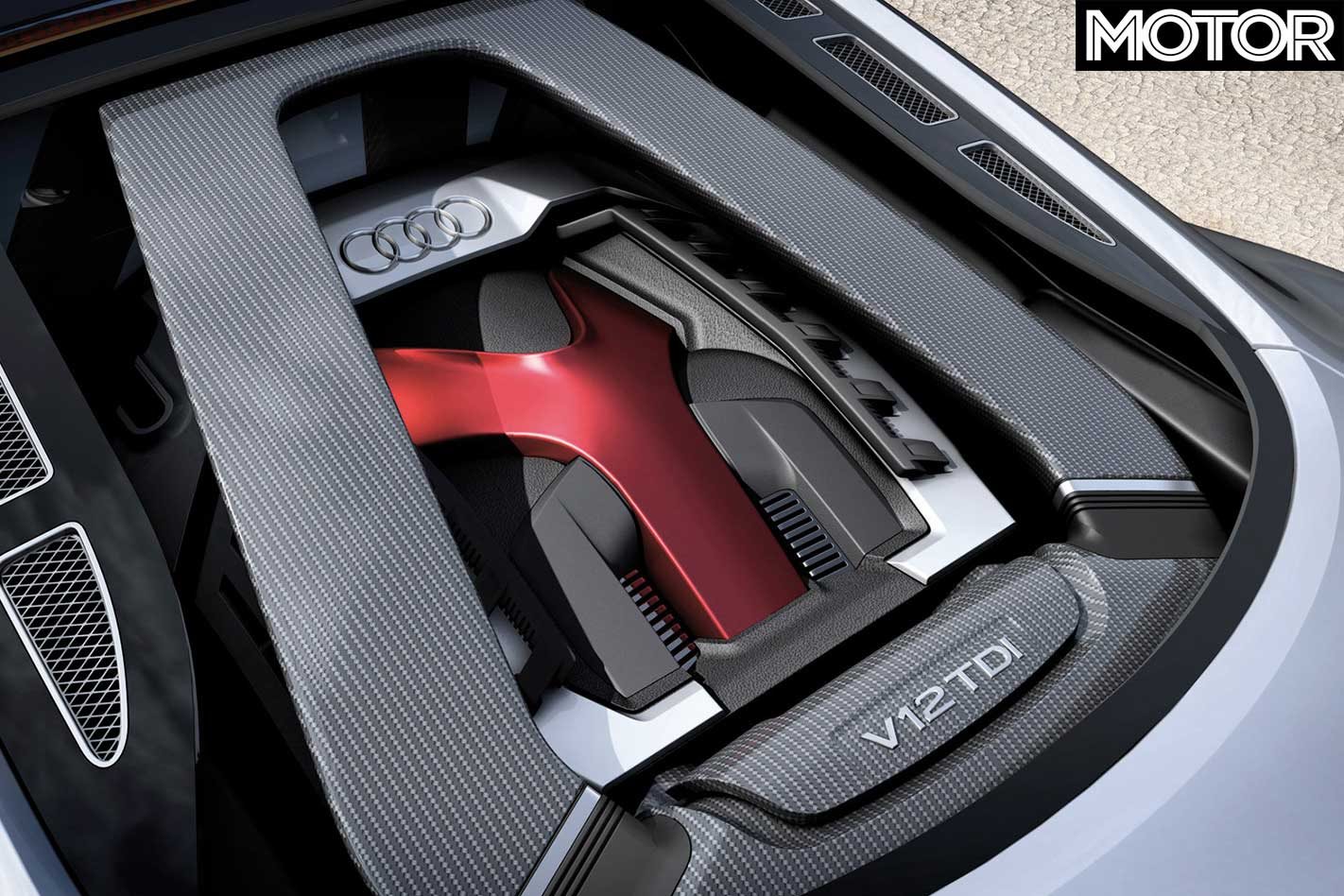