A WET Winton and a Mazda MX-5 ought to spell big slides, bigger grins and blithely ignoring calls to return to pitlane.

Thing is, when you’re desperately slithering about on a set of slicks in front of the unforgiving lens of a camera crew and the car in question is one of only two MX5 Cup racers in Australia, worth about $70k, it tends to focus the mind somewhat. Focus it onto one key question. Have they dialled out all of the fun?

That’s the situation that faced editor Alex Inwood as he got the chance to pedal the stripped-out racer on circuit. With the same base powerplant as the 2.0-litre road car but a whole lot of budget thrown at suspension, brakes, tyres and other ancillaries, the Cup is a car that looks set to provide some incredibly close one-make racing.

Later in the day the sun emerged, the track dried and Inwood got the chance to really lean on the MX-5 Cup and compare its laptimes with the standard car. Did the car live up to its promise?  You’ll have to check the latest issue of Wheels to read the full story, but let’s just say the boss was spotted hanging around the pit garage with a grin big enough to post a wok into.

The June issue of Wheels is due on shelves on the first of the month, and in the meantime here’s a sneak preview of what to expect. 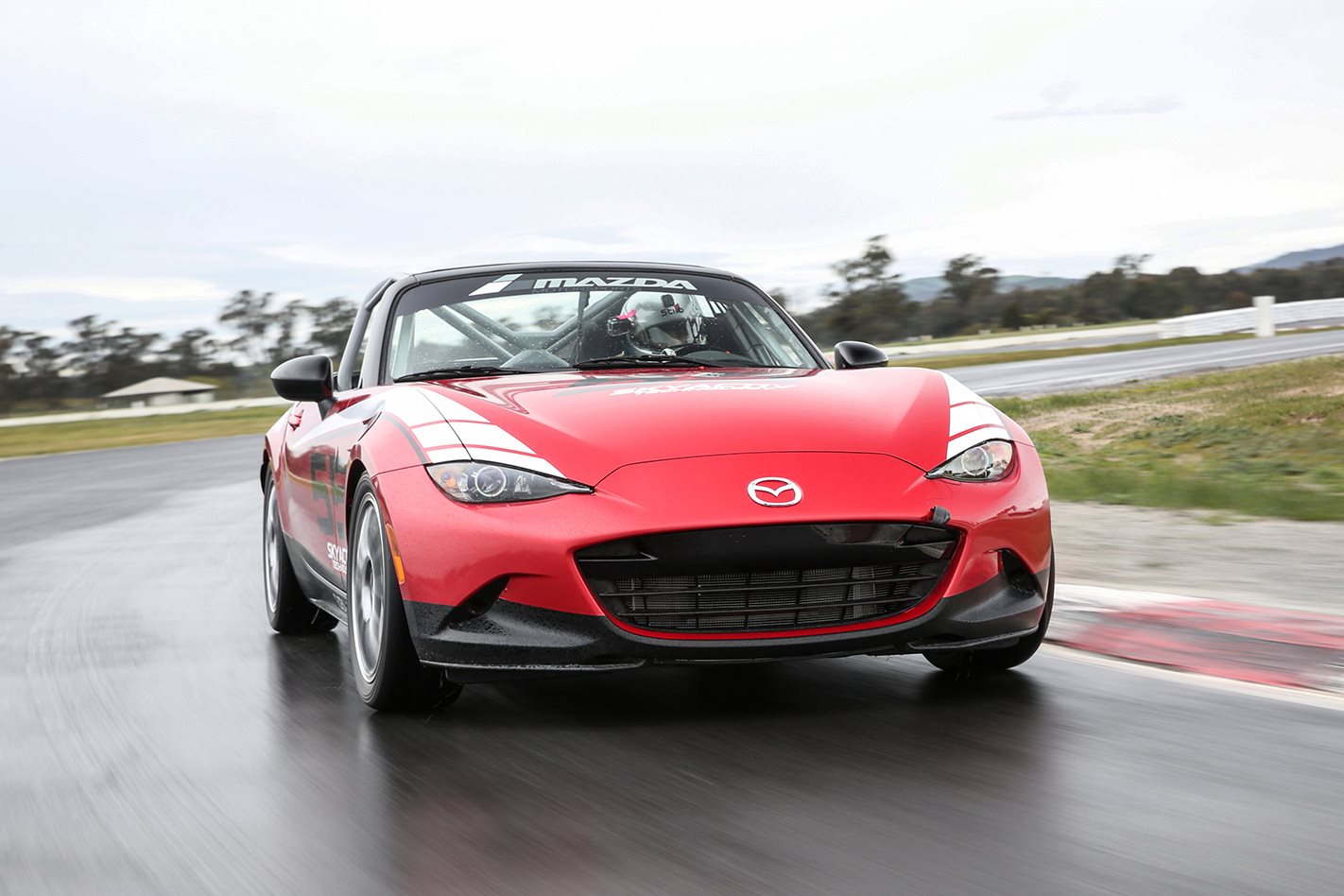 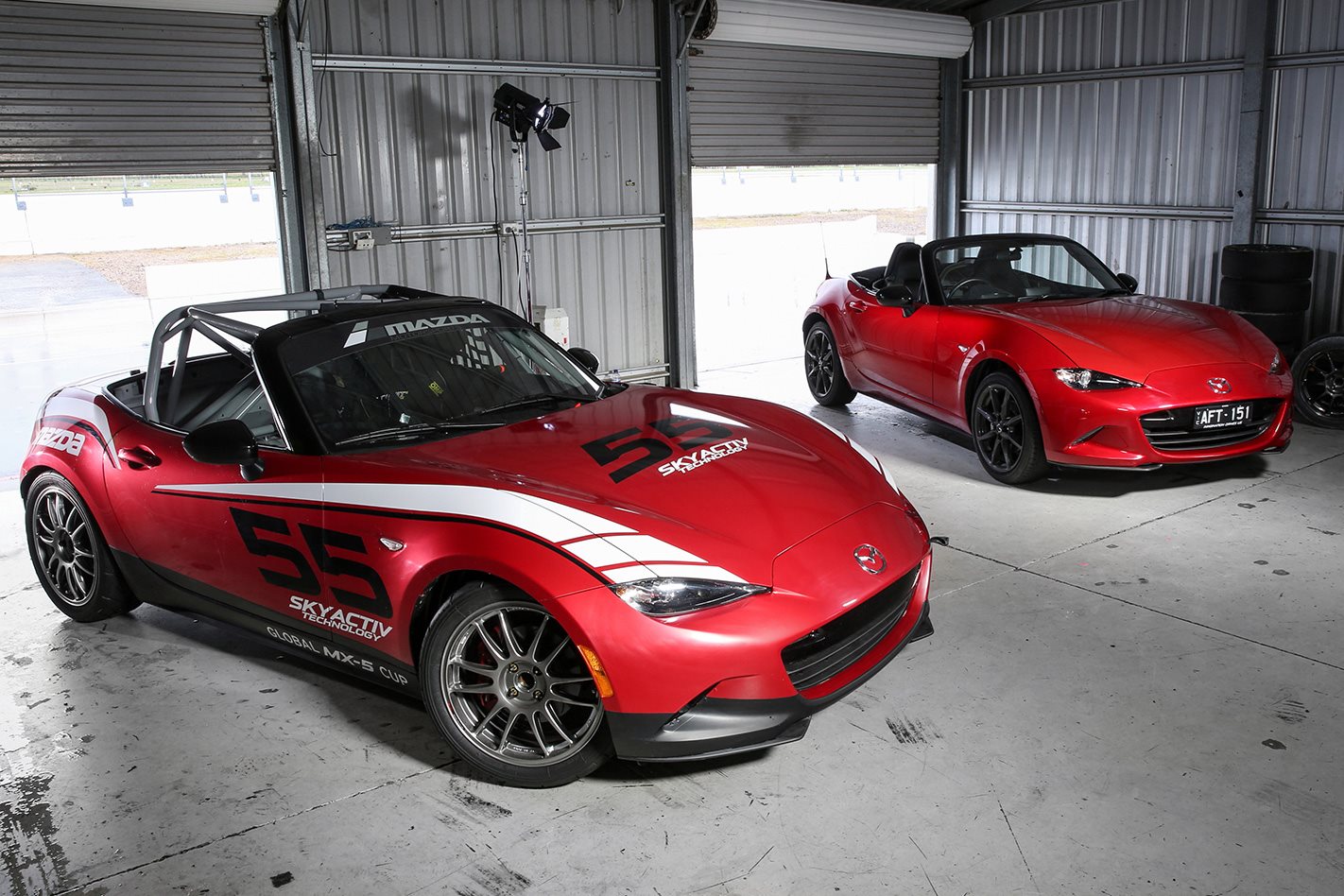 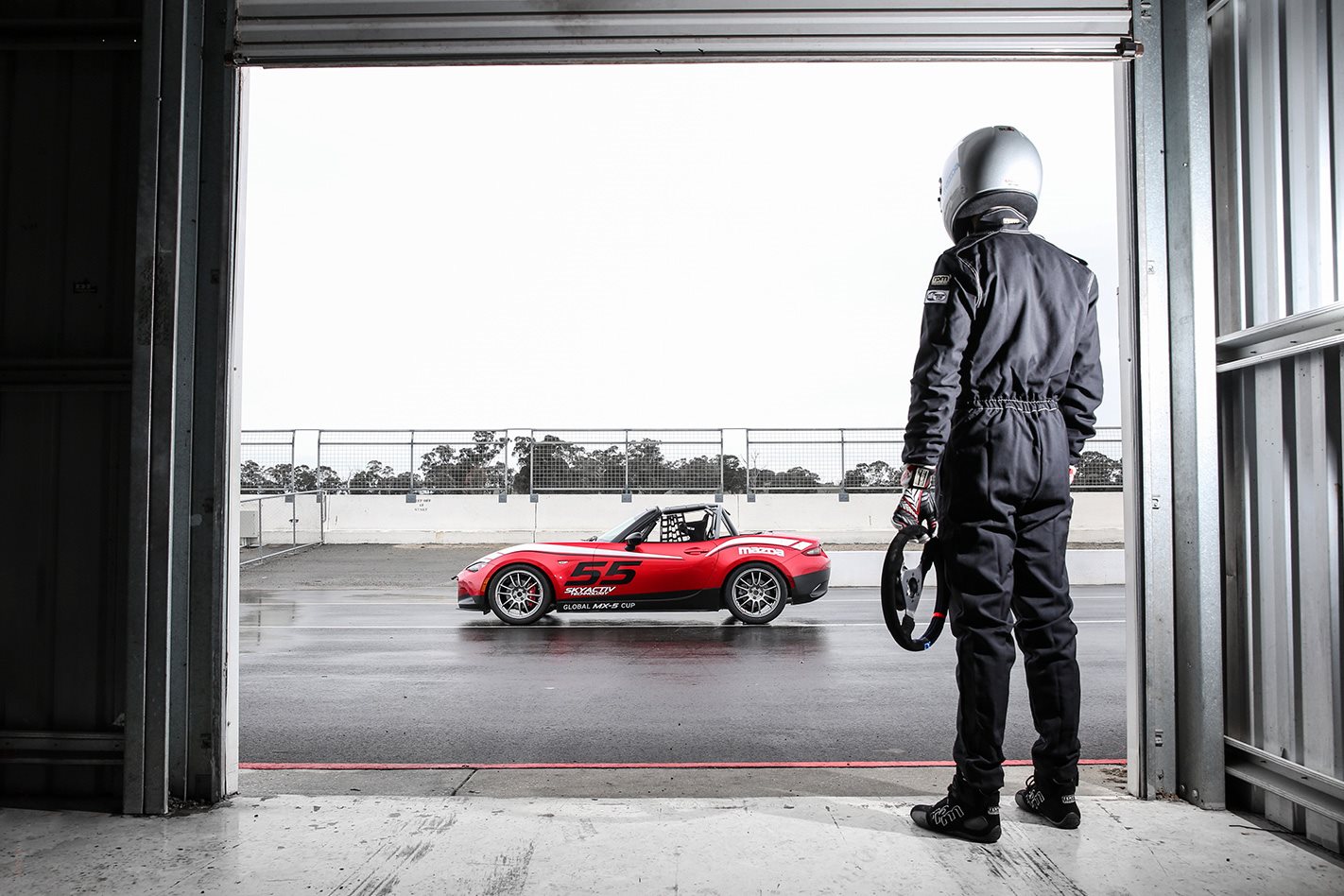 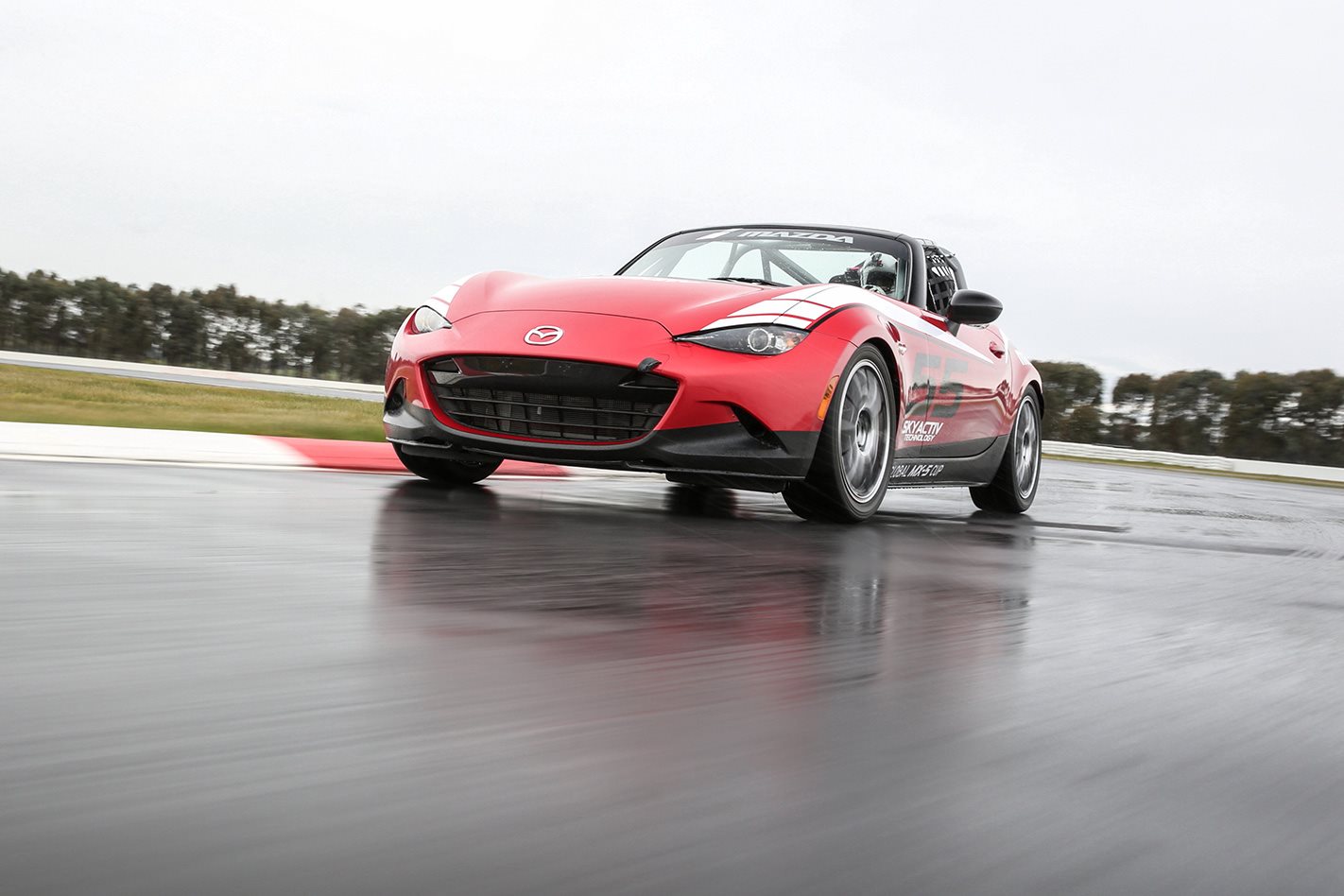 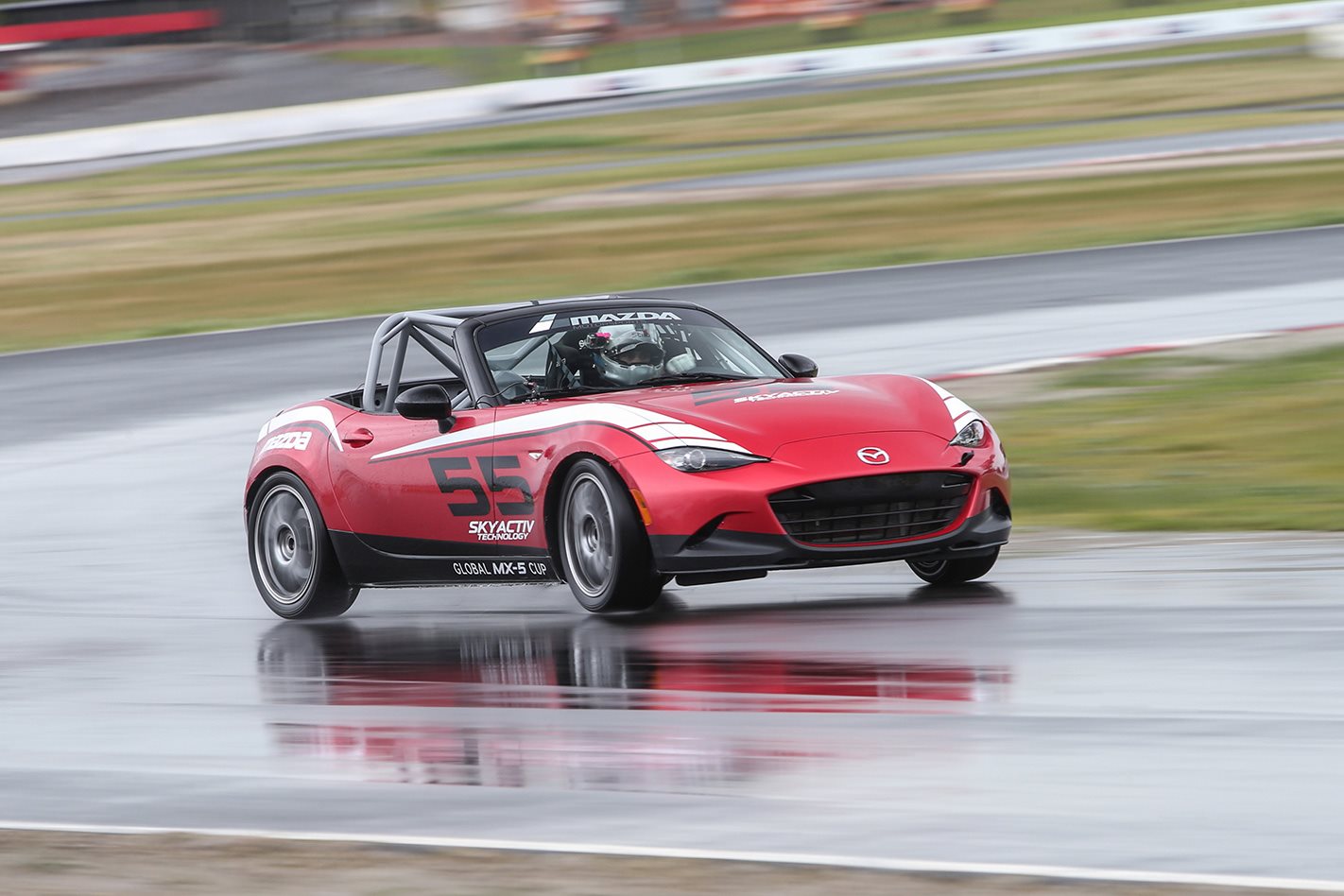 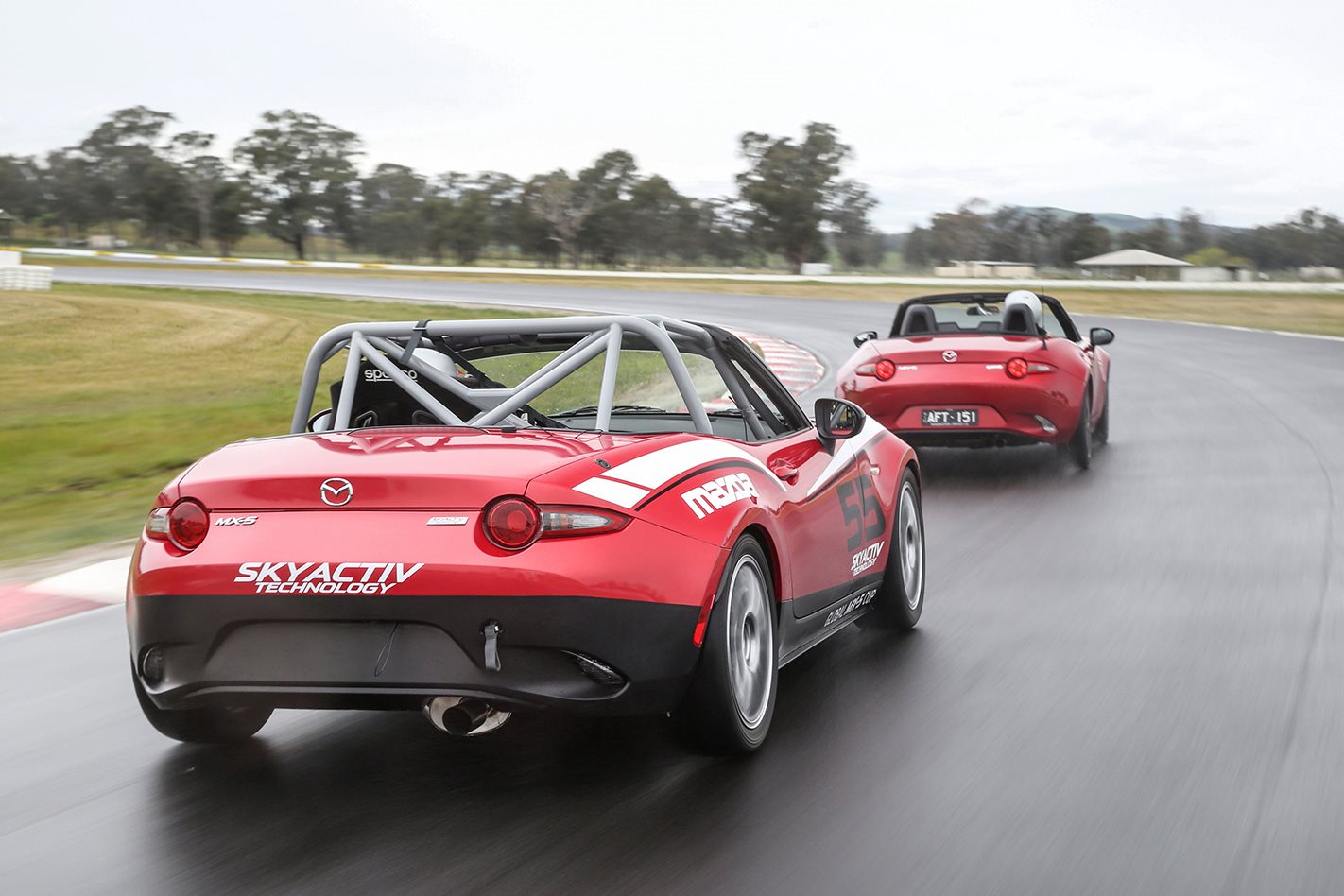 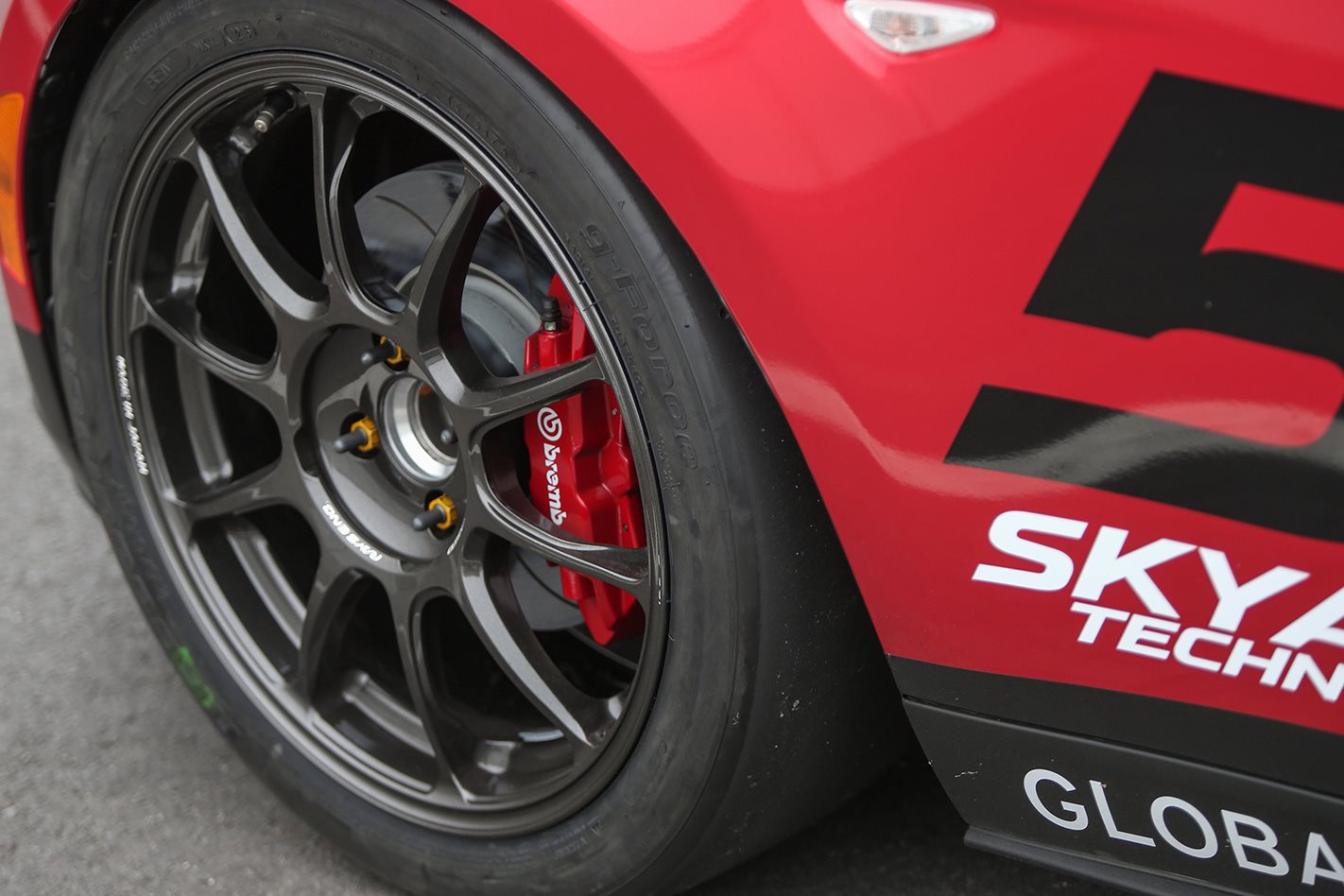 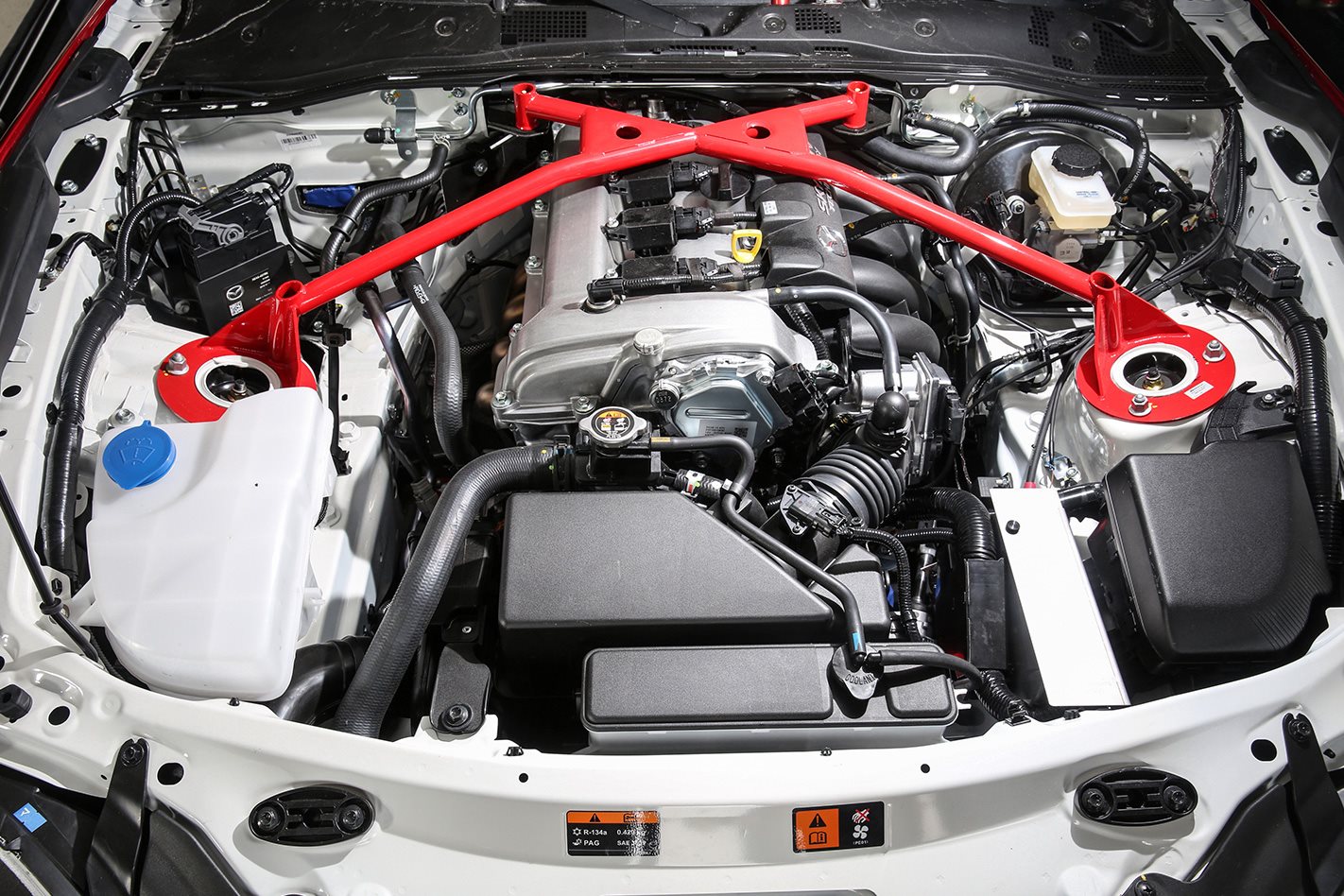 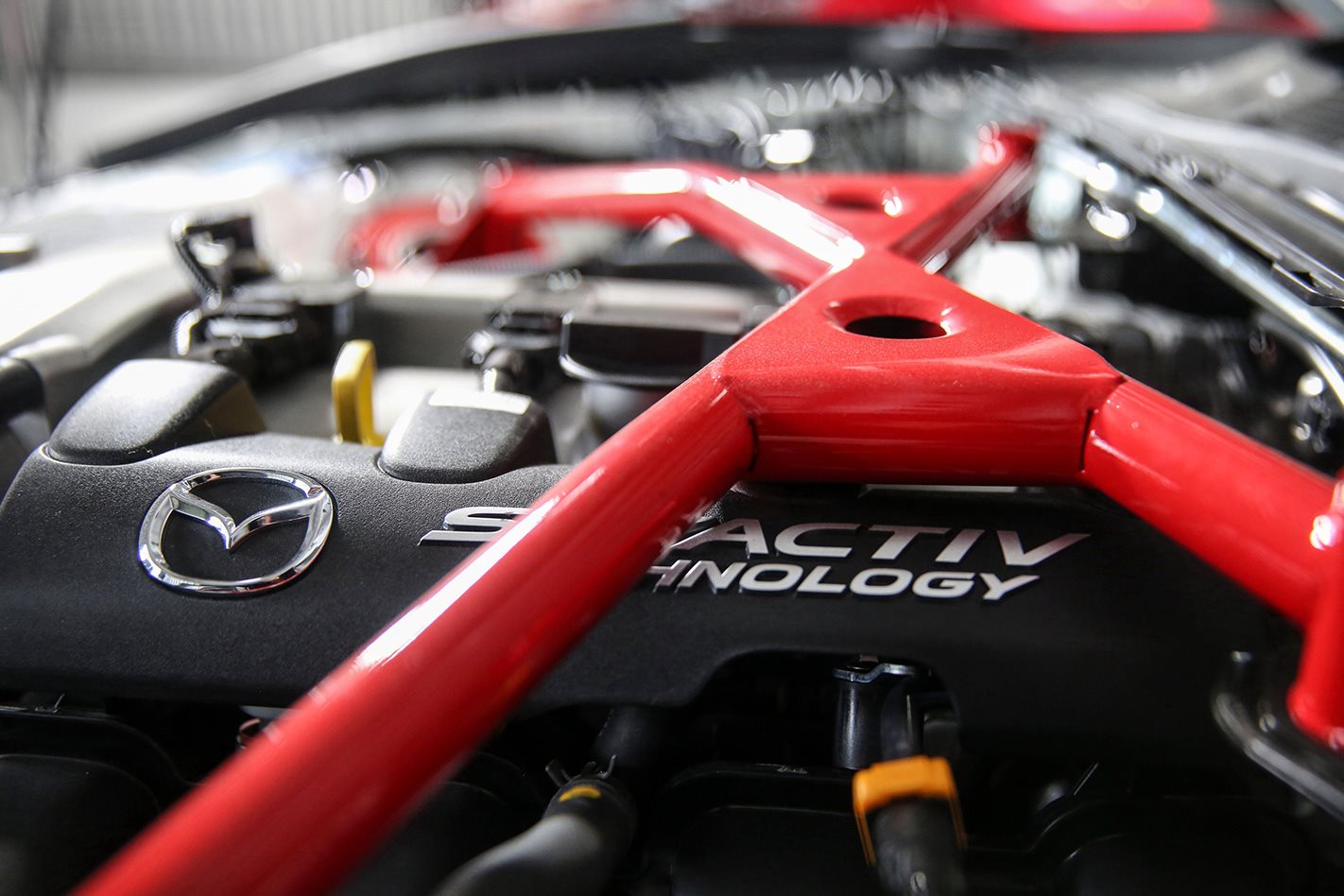 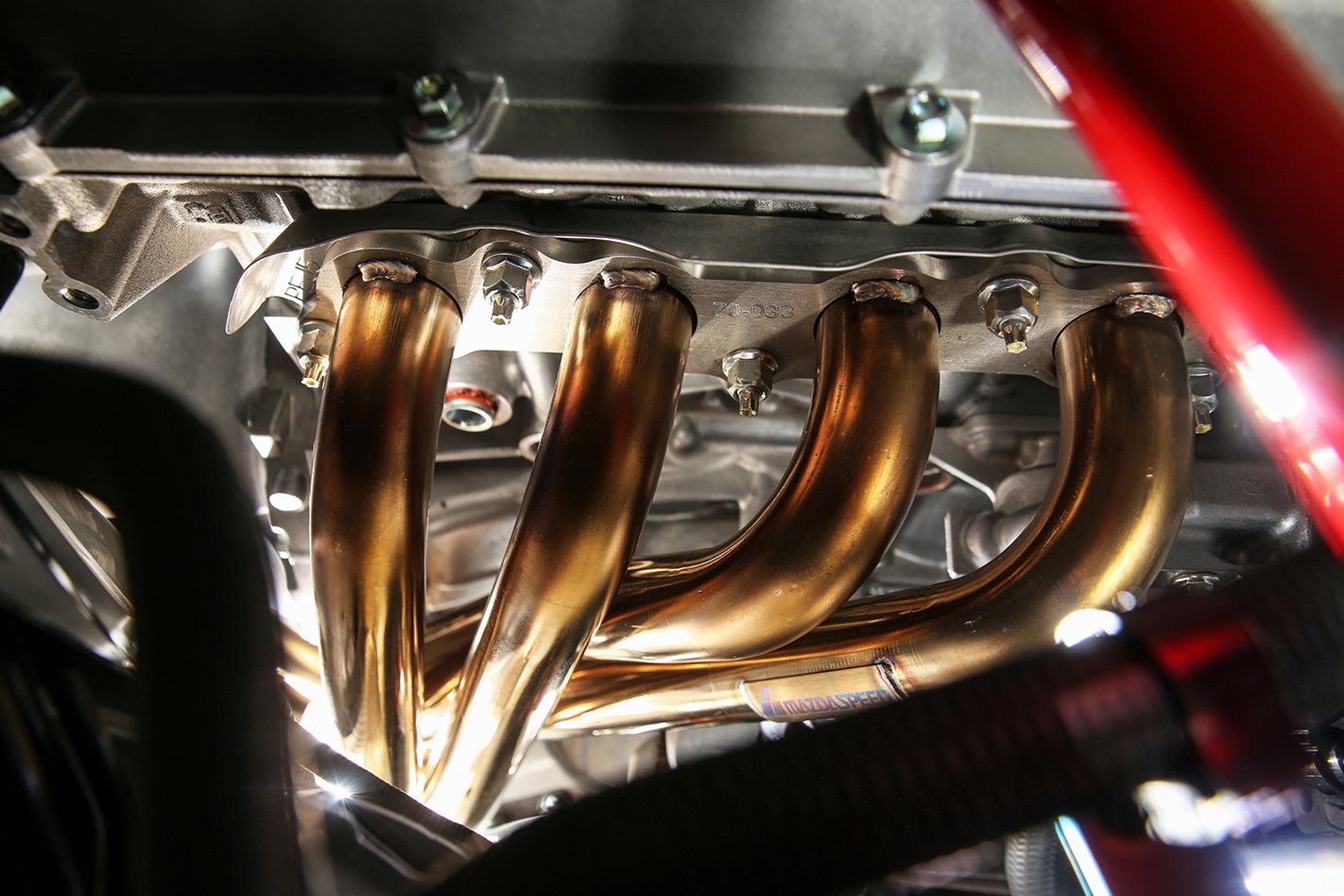 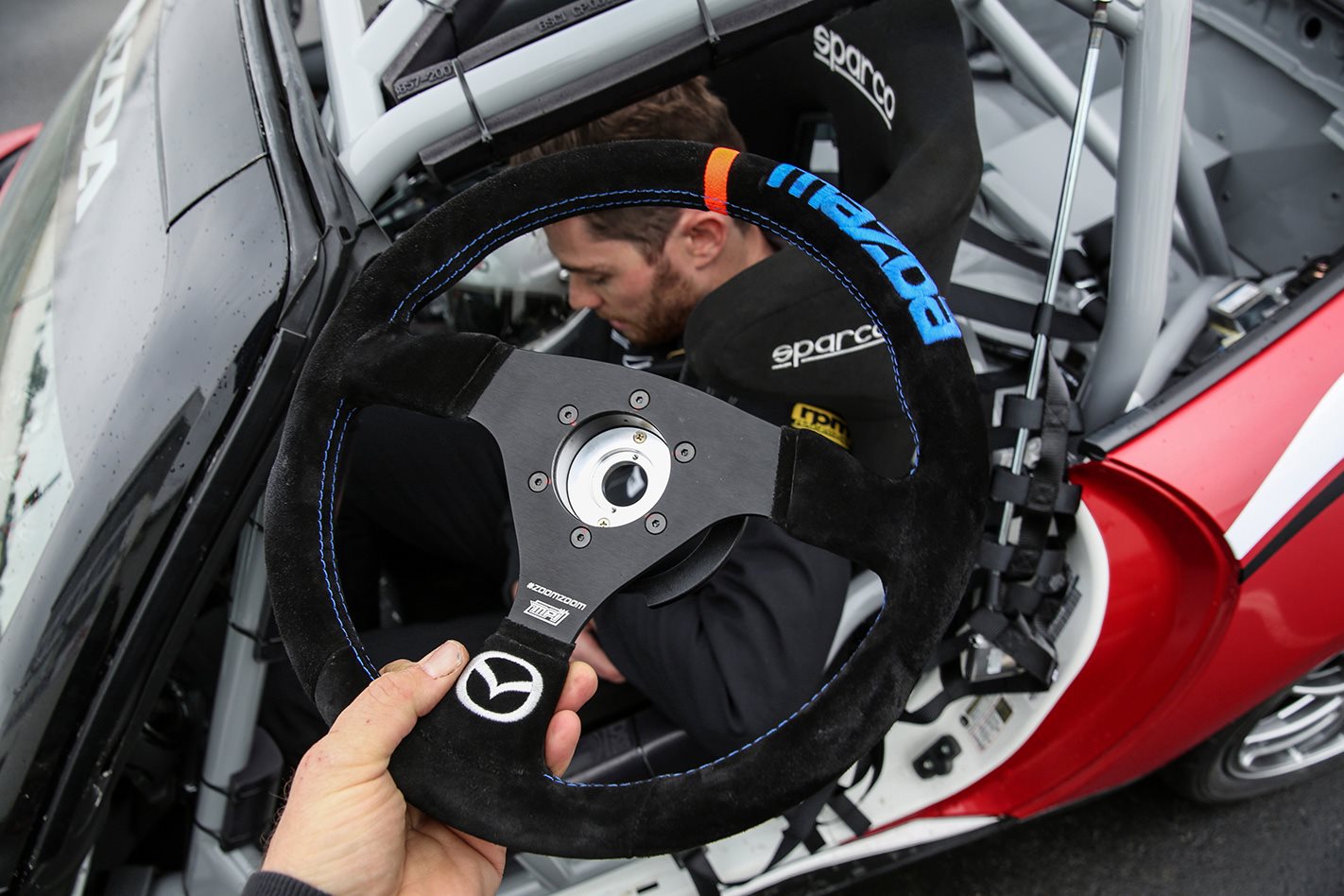 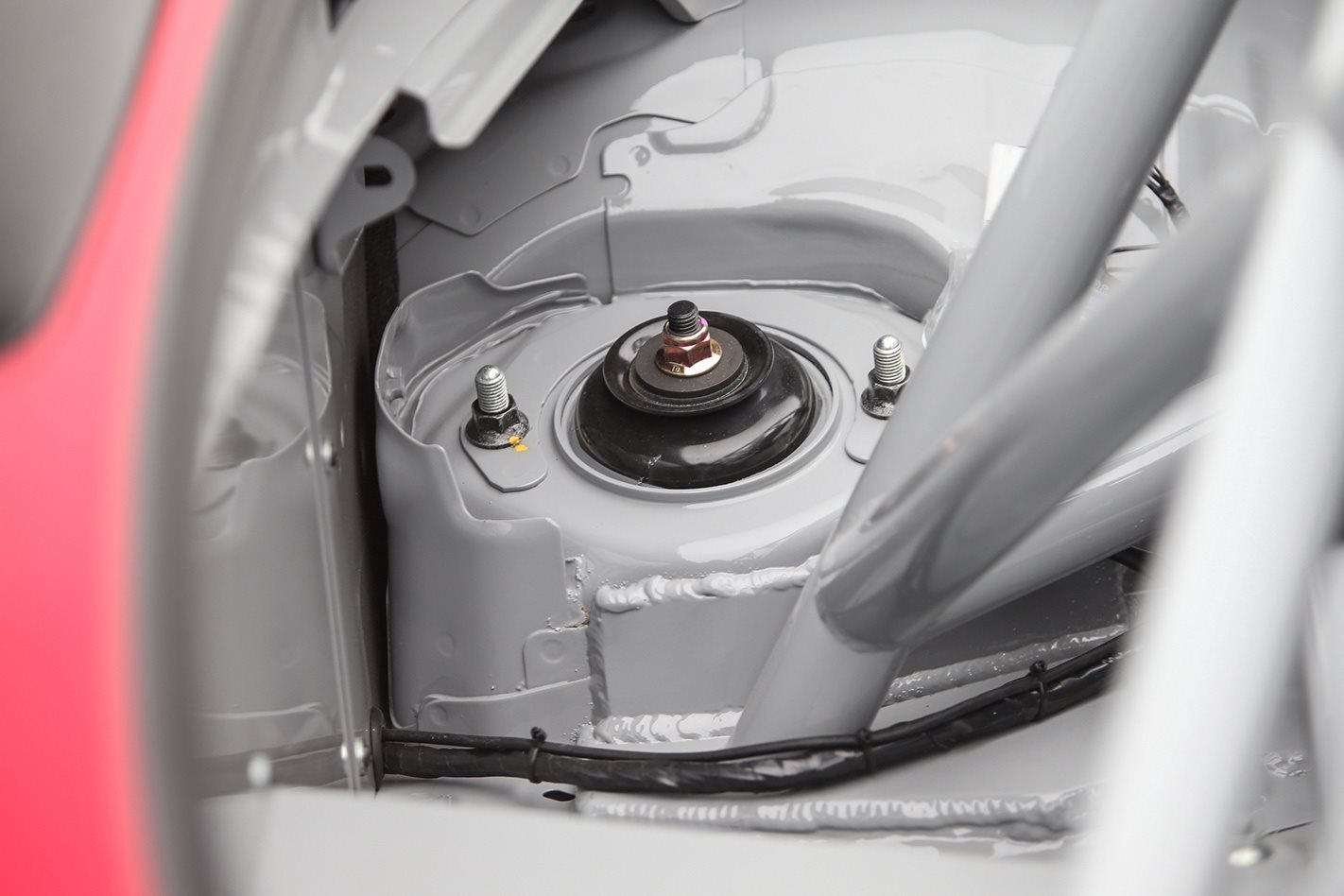 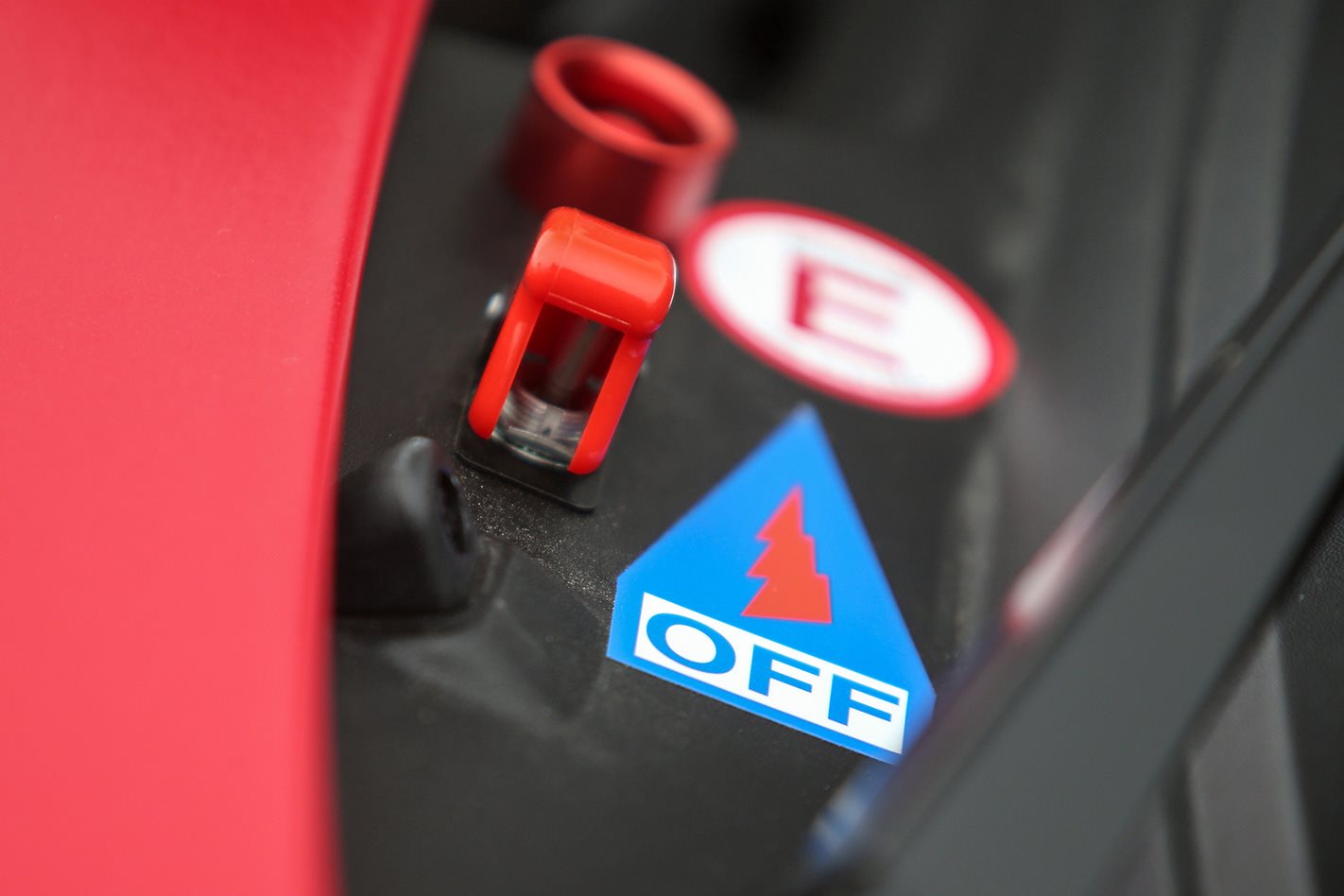 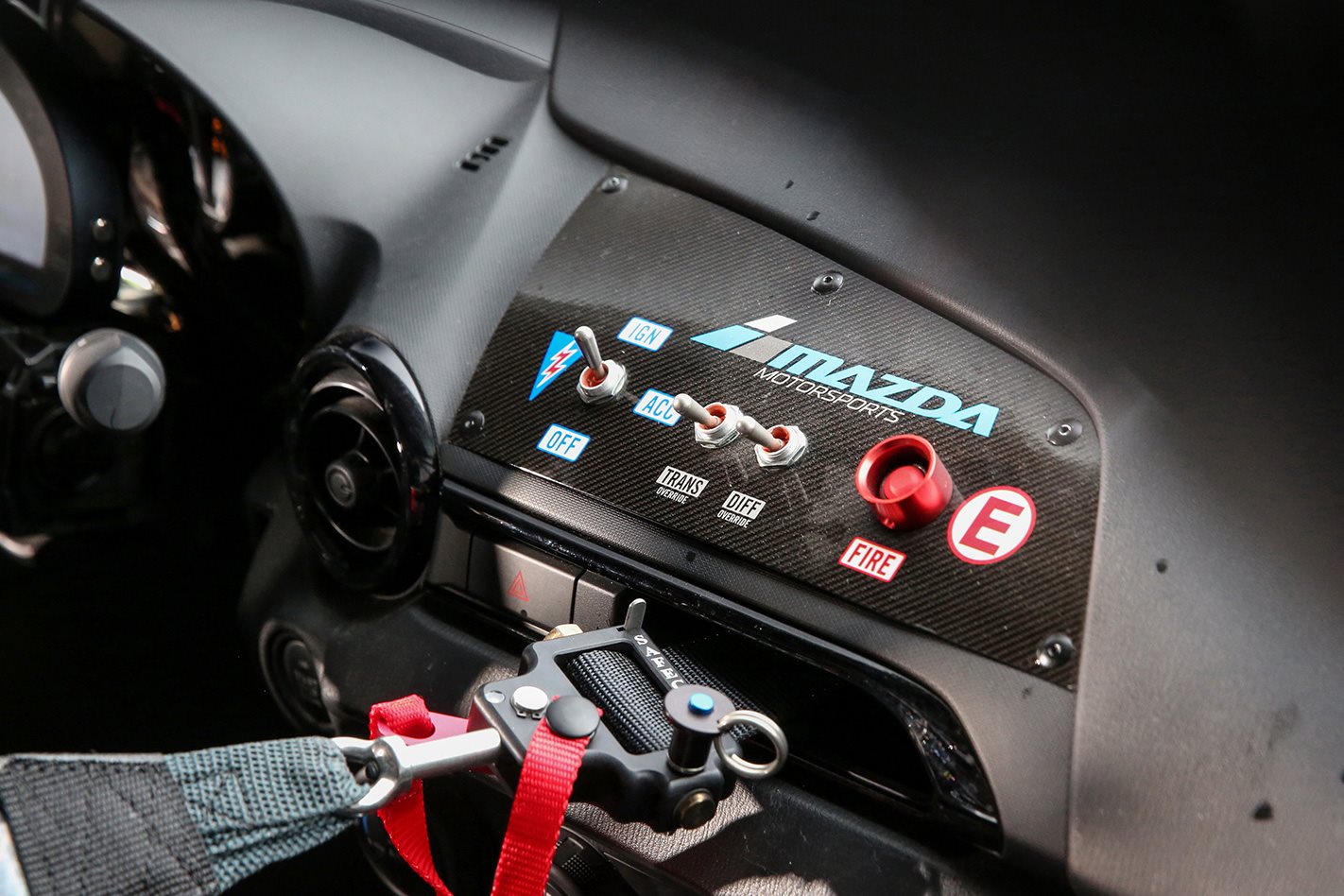 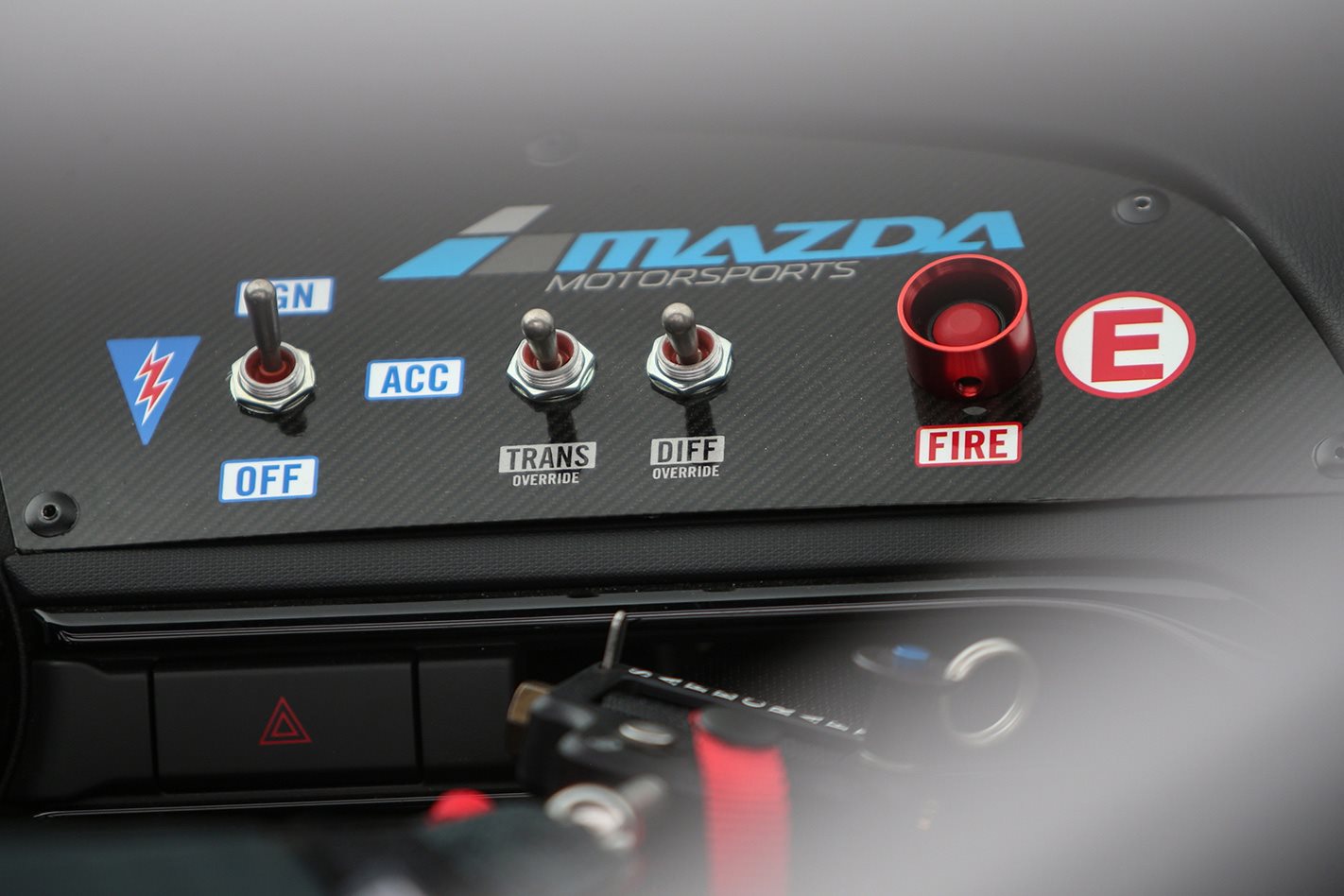 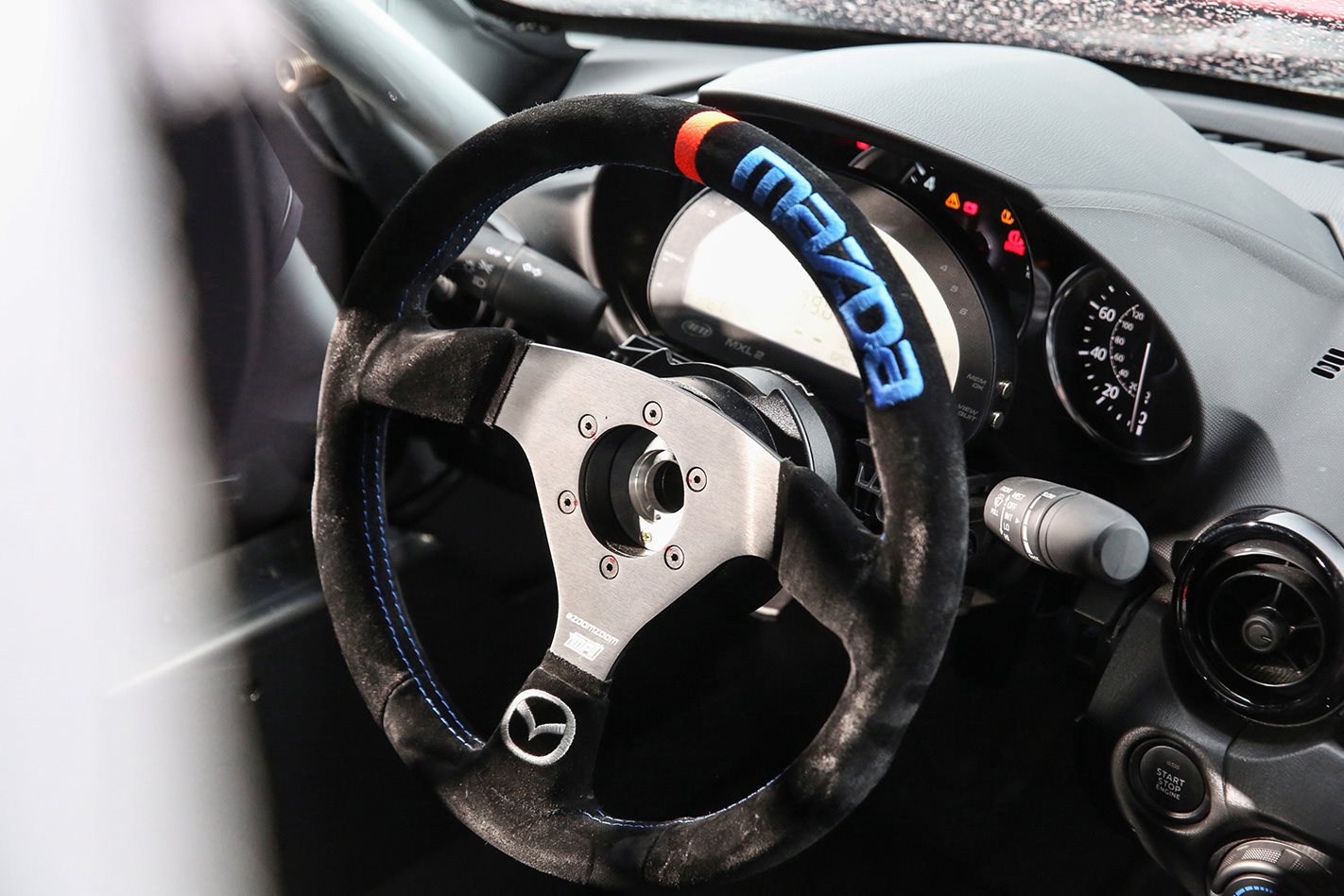