If you just want to turn heads, it’s been well known for nearly a decade that you should just buy a Lamborghini Aventador. 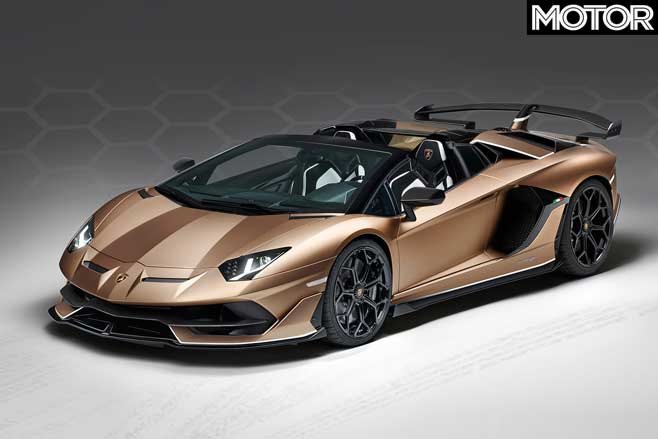 Looking like an art sculpture that someone stepped on, Lambo’s biggest bull has a pulling power like no other. Especially in its ultimate form, the jaw-dropping SVJ Roadster, the best-looking performance car released in the last year if you ask us – while accepting that Most Beautiful could have been a category with a very different winner.

It was not an easy job for relatively new head of Lamborghini Design Mitja Borkert to build on the original Aventador form, as penned by previous designer Filippo Perini (who now works at Genesis). How do you make a car – that appears ready for space travel save for strapping a rocket to either side – look even more extreme without overdoing it?

A new front bar, rear bar, side intake treatment and as-big-as-you’d-wanna-go rear wing is the answer for Lambo’s fastest-ever convertible, much of the bodywork (but not all) made from carbonfibre in order to keep added weight to a minimum (50kg over the Nurburgring record-setting coupe). Strutting its hero Bronzo Zenas (matte bronze) colour scheme, the SVJ is every bit as capable as it looks too. 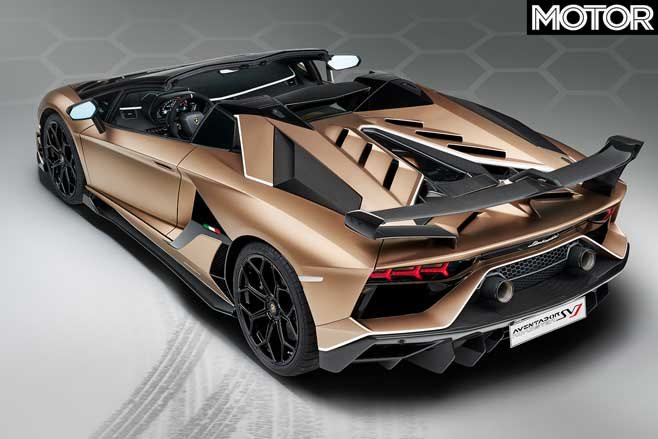 The SVJ Roadster utilises Lambo’s latest ALA active aerodynamics, all-wheel steering and has an interior that can be specced in colour combinations one would need a welding mask to look at. Just 800 SVJ Roadsters will be built, costing in excess of $1m when the first ones hit Oz in early 2020. 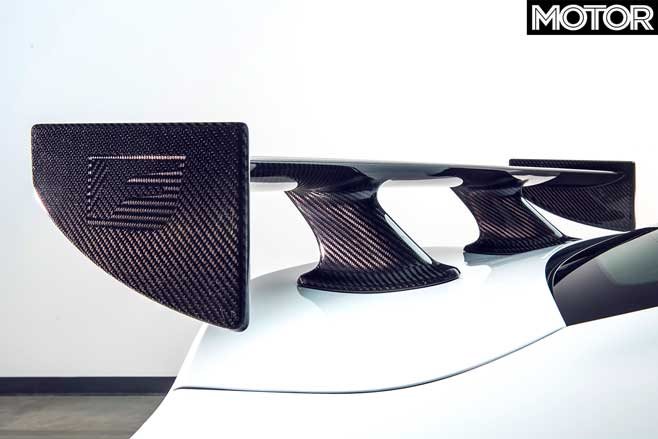 Beautifully shaped and intricately detailed, this carbonfibre wing is a proper work of art. With two little Lexus ‘F’ logos weaved almost seamlessly into the carbon on the sideplates, this really is the seemingly GT3 racecar-inspired icing on the cake that makes the Track Edition look tougher than a Lexus has any right to. 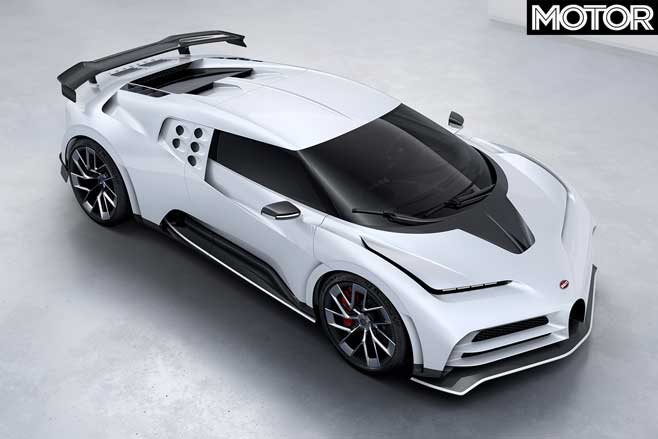 Have you ever seen an old car and thought: ‘I wonder how that would look with a modern design?’ It works for the likes of the Ford Mustang and the Alpine A110, but we wish Bugatti’s designers hadn’t thought the same about the epic EB110, which itself was not – let’s be real – the prettiest thing. Too many lines and holes make the incredibly pricey Centodieci a bit of a visual mess. 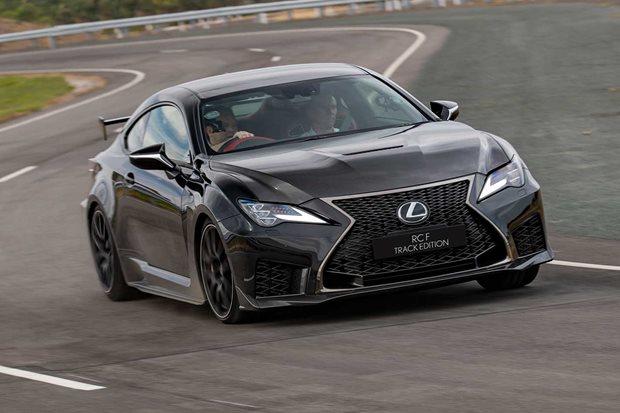