IT OUGHT to go without saying that we love cars here at Wheels.

We obsess over them, celebrate their differences and are endlessly fascinated by their backstories. There’s beauty to be found in the most mundane details and a certain nobility in the devotion to pure utilitarian form.

But not here. Shield the eyes of your children because we’re dialling the ugly up to 11.

Sacrilege! The Jaguar E-Type is a fixture in any ‘Most Beautiful Car’ list, so what’s it doing here in our gallery of goppers? The answer to that one’s straightforward. A Series 1 Roadster is knee-tremblingly svelte, but the Series 3 2+2 coupe is the cousin we don’t talk about. With its clumsy glasshouse, Americanised bumpers and vestigial chin intake, the final E-Type had completed its metamorphosis from lithe rocketship to bloated boulevardier. 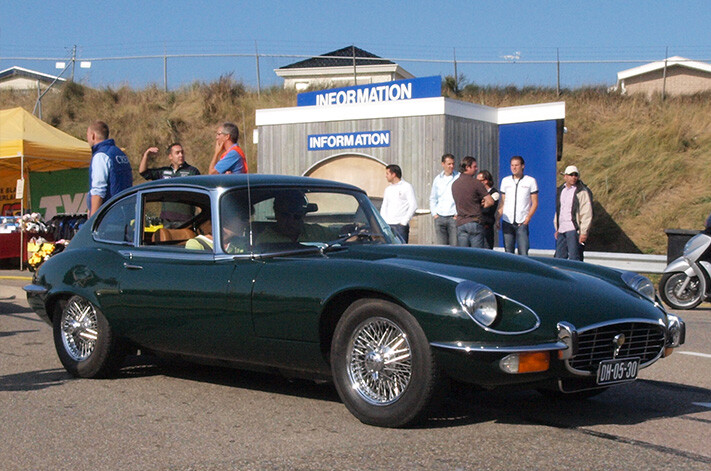 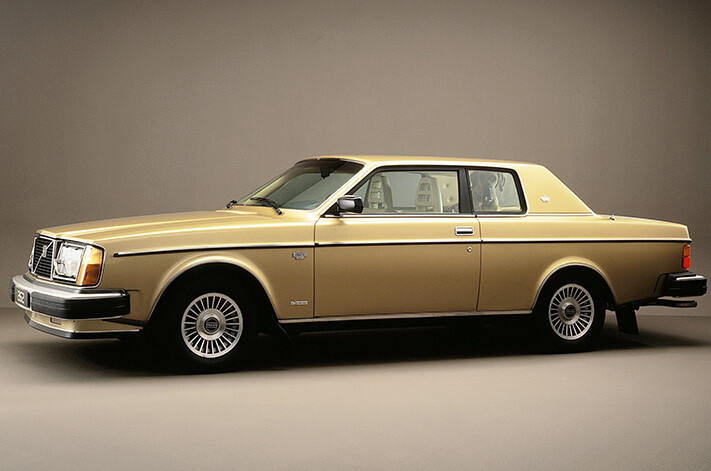 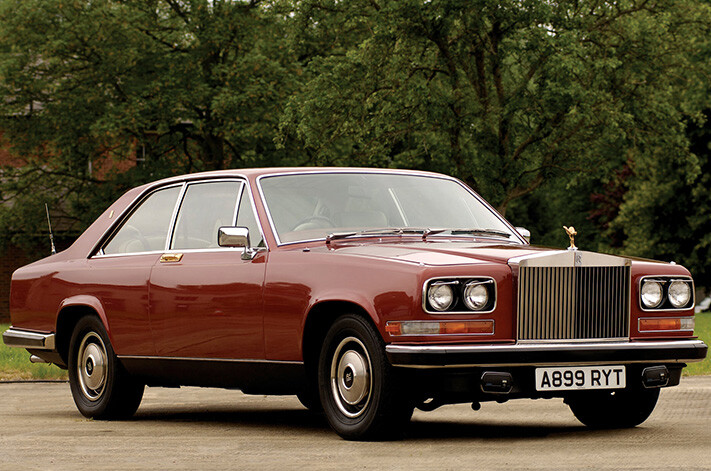 Only a few of these made it to our shores, and for that we need to be eternally thankful. Spawned from the Biturbo malaise-era, the Karif (Moroccan for ‘heater matrix fire’) looked like a broken-backed Hyundai Stellar and represented a viable alternative to setting fire to $100,000, walking everywhere in a slough of despond and throwing a grand or so into the sea every few weeks. 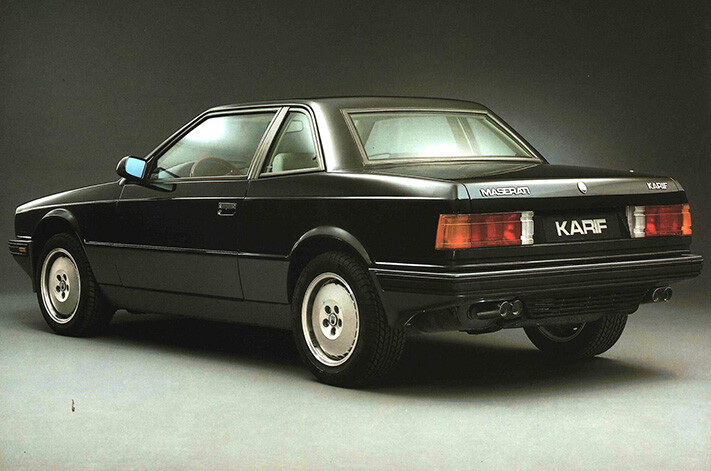 HDT VL SS Group A Walkinshaw – How to reduce non-Australians to gales of laughter: show them a picture of one of these “What we need is a front-wheel drive depreciation disaster with a plastic dungeon cabin, a whole lot less torque than a Falcon and a face like a microwaved Freddo,” said virtually no Australians ever. If you have never driven a Taurus, just close your eyes and imagine weeping into your TPS report cover sheet in the far corner of a Thrifty hire car lot.

Hyundai Tiburon RD2 – A case study in how to perform a facelift that transforms a fairly handsome car into a malformed, bug-eyed mess 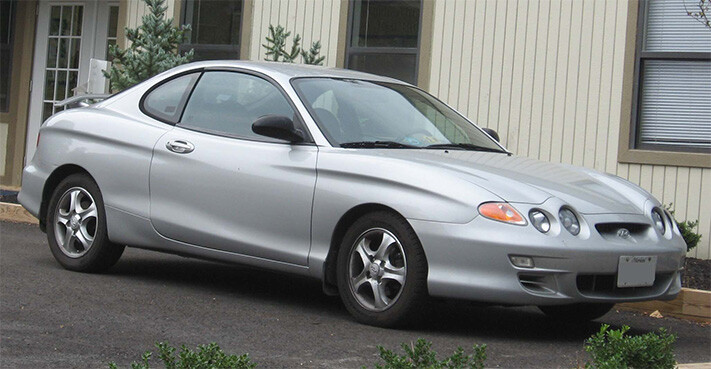 Suzuki X-90 – The dorktastic X-90 proved that there was a lucrative niche for cars with no style, practicality or dynamic ability, tapping into a rich vein of owners who needed a high-riding vehicle to help them spot their dignity The first question that comes to mind when seeing a Colt Cabriolet is how it was ever signed off. The stylist, after months of graft, must have finally decided that the fruits of his labours could not possibly be improved, cracked open a cold one and prepared to bask in the adulation of his peers. Sadly, the distended arse and ludicrous cab-forward proportioning of the Colt served as a durable case study in how not to package a folding hard top roof. 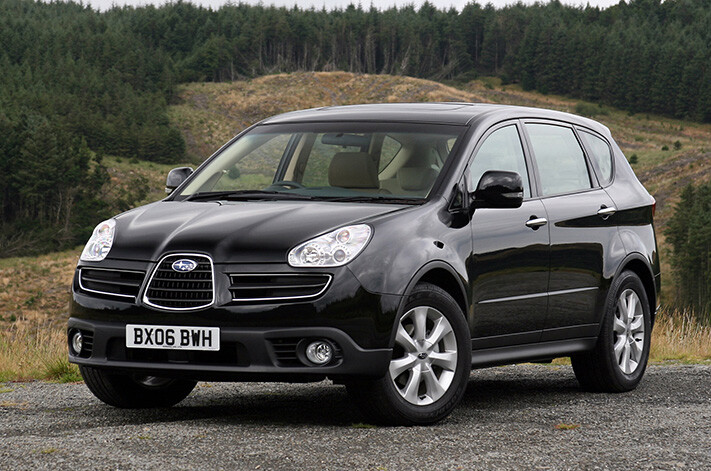 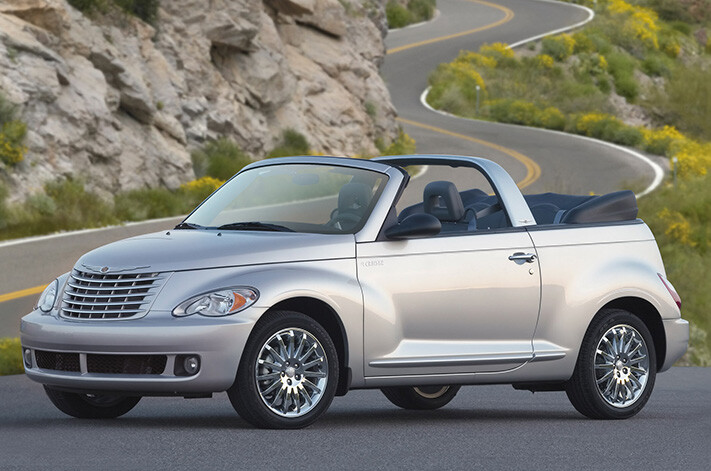 When it comes to discussing ugly cars, the Stavic is a hard one to avoid, although in real life it’s well worth the effort. About the kindest thing you could say about the SsangYong’s styling is that it’s not as bad as the first gen car. The Stavic is the most hilariously underwheeled vehicle, possibly ever, with proportioning that’s hall of mirrors weird. We love its unashamed practicality though and can recommend one if you have a large family and utterly detest your neighbours. 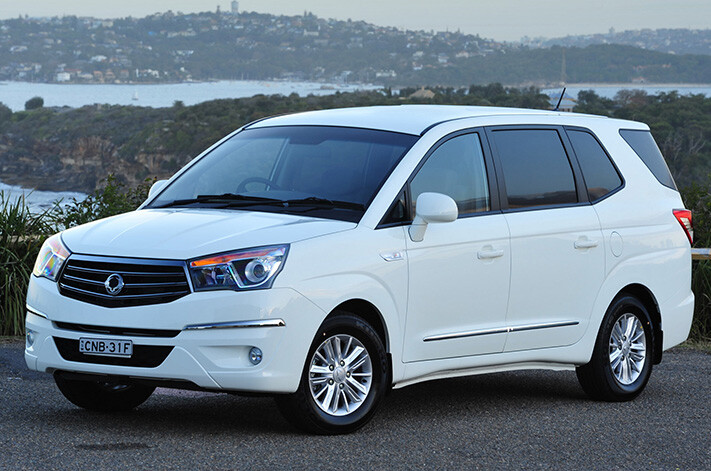 BMW 5 Series GT – A lumpen embarrassment to the brand Infiniti QX80 – I once suffered an internal monologue failure and told a friend that her fat baby had a head like a steamer trunk. Expect the same unvarnished honesty from your friends if you rock up in one of these