Is the classic car market tanking?

We investigate whether the bubble has burst on classic car investments

The same could equally apply in the classic car market.

If you’ve been keeping your eye on the premium vehicle auctions lately, you’ll notice a lot of pass-ins. Put bluntly, many very desirable classics just aren’t making reserve while in no-reserve auctions, prices are bumping along unspectacularly.

Hagerty’s ‘Blue Chip’ Index is probably the most scientific method of tracking the state of the international markets, using sales data for a basket of excellent condition automotive A-listers.

Prices stagnated throughout 2018 and slipped in 2019, currently 4 percent down on September last year. It could have been worse, but the data was skewed a little by an outlier, namely a 14 percent jump in Shelby Cobra values.

Hagerty’s Andrew Newton attempted a positive spin on the figures, stating that “the Blue Chip Index is still 10 percent above where it was five years ago” but that’s not great news for recent acquisitions. 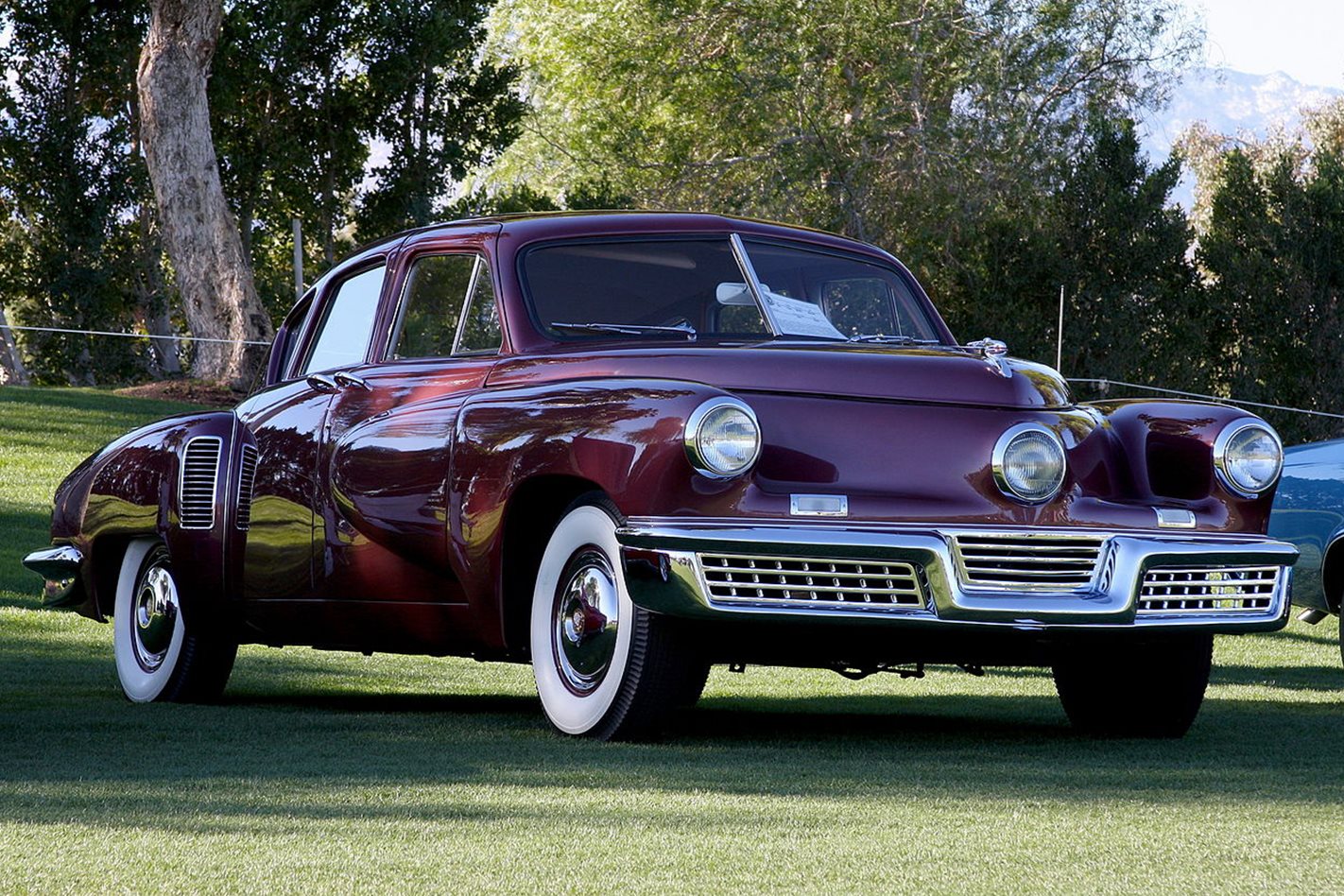 A number of high-profile misses at this year’s Monterey auctions has served to depress customer confidence.

“The number of mainstream and high-end vehicle owners who think that values are growing has been trending downward for more than a year, and for September both numbers are at their lowest points since they were first included in the Market Rating at the end of 2009,” said Hagerty.

“The expert sentiment section of the rating is at its lowest point since October 2010, largely due to market observers’ reactions to the Monterey auctions.”

Read next: Our picks from the $70 million Gosford Classic Car Auction

The sell-through ratio for headliner cars at Monterey dropped from 56% at last year’s sales to 42% this year.

Taking a longer term view of the market is instructive. Hagerty’s market rating shows a general downtrend since mid-2015, although the sharp dip of 2015-2017 look to have eased slightly. None of this data seems to dissuade many classic car magazines still insisting that you can make money on old cars. Genuine investment-grade cars might require a longer view.

The Aussie market is continuing to mirror the other major markets. Last year started out reasonably and stagnated.

Towards the end of 2018, things started to drop off and 2019 has seen many auctions with disappointing completion rates.

Guy Allen, editor of Unique Cars, has had his eye keenly trained on the values of Aussie collectables and has seen the market change over the last 12 months.

“We valued VK Blue Meanies at around $175K last year, and we were seeing them start to change hands at nearly $200K,” he says.

“This year’s a completely different story. The very rarest cars will still fetch good money, but most of the rest is what I’d describe as flat. That same VK would be valued at around $145K.”

In other words, you’ve really got to know what you’re doing if you’re investing and don’t want to get badly burnt.

Read next: Is the Australian classic car market set for a crash?

A pair of Dutch researchers from Tilburg University combed through the auction data of 29,000 car sales going back to the 1990s and came to a stark conclusion. Most classic cars have been horrible investments.

Economists Luc Renneboog and Dries Lauren sampled the data from 1998 through to the very peak of the market in 2015. During that period, gross returns worked out at 5.6 percent a year.

Adjust that for inflation and it came to 3.4 percent per annum.

Now consider that this figure didn’t include incidental costs such as transaction costs, storage, transportation, insurance, maintenance and restoration bills. Even accounting for the fact that the research period started at the peak of the 1990s bubble and included two major bear markets, after adjustment for inflation, stocks returns of 4 percent still outperformed chrome-bumpered metal.

But let’s get back to that Buffett quote at the top of the feature. The market is now coming to terms with the fact that the classic car bubble has burst. There’s been a definite adjustment downwards. How far will it go? When can we afford to be greedy when the rest are fearful? If I could reliably answer that particular question, I wouldn’t be sitting here writing this but every indication would seem to suggest it has a way to go yet. 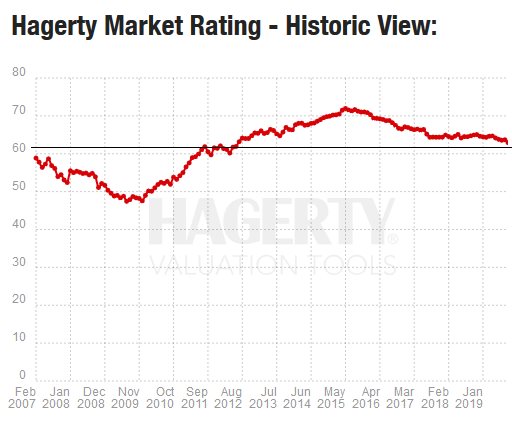 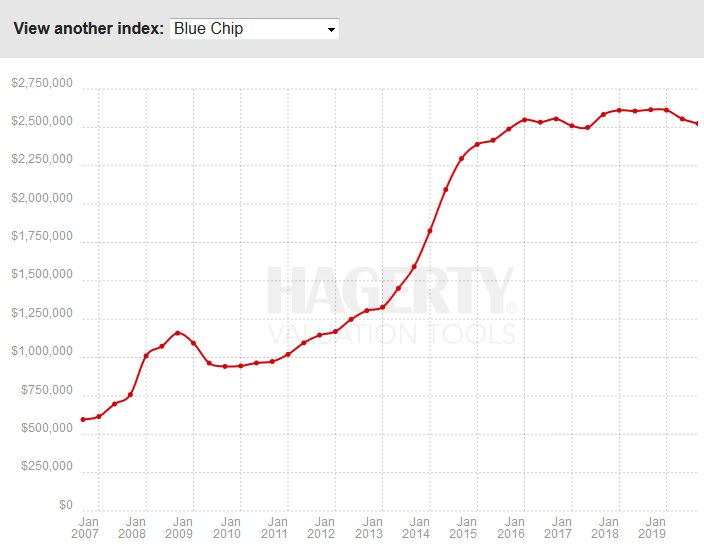