I’ve been thinking. There’s been a lot of time to think, recently, thanks to COVID-19. You start with all the normal stuff, of course - what’s on the shopping list? Have I paid all the bills? How many blades of grass are in my front lawn? - but sooner or later the mind veers off the highway of common sense and does a Steve McQueen-style jump out of the state of rational thinking into uncharted territories.

It started with that donkey who wandered into a Bunnings armed with the 1948 Charter of Human Rights and enough attitude to fill aisles 37 through 51. I thought: “if this Karen (the name given to all entitled, ill-informed people intent on making sane peoples’ lives miserable) was a car, what would she be?” Hmmm. Too hard and it seems unfair to paint all the nice women out there actually called Karen with this brush. 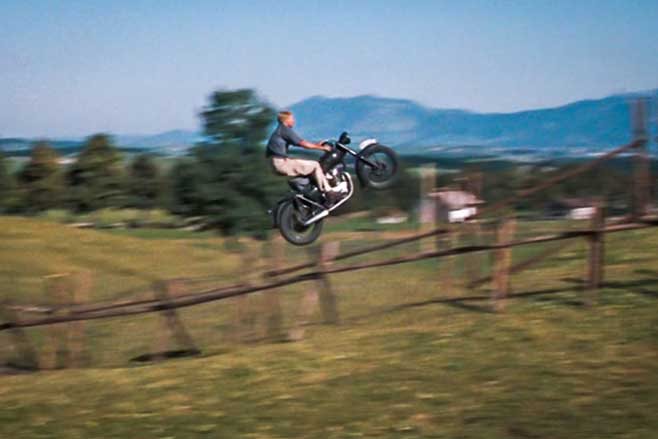 But what about the root cause for both this woman’s ire and the surplus of thinking time currently available, the Coronavirus itself? If COVID-19 was a car, what would it be? It’s tempting to just name the crappiest, most appalling machine you can think of, but the problem requires more thought than that. We have to scour the automotive world and find the made and model that shares the unique attributes of COVID.

How to keep your car clean of COVID-19
The first criteria is that is must be a global car, unconstrained by regional boundaries. That eliminates a lot of contenders: wheezing Soviet buckets, wallowing American barges and cynically underdeveloped Aussies. It’s like a game of automotive Guess Who? Down you go FSO Polonez and Trabant, Chrysler Imperial LeBaron and Cadillac V-8-6-4, Ford XK Falcon and Leyland P76. 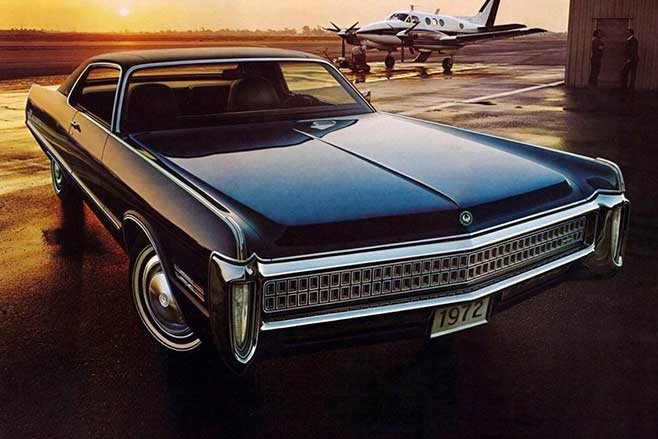 It also can’t be wilfully bad. Put your conspiracy theories away, this car has to be an accidental dud. This finishes off the unsafe-at-any-speed Chevrolet Corvair and ticking time bomb Ford Pinto, both examples of corporate greed and negligence, companies choosing to put profits ahead of people.

That said, the car does need to be dangerous, to pose a risk to human life. Styling disasters like the Pontiac Aztec and Ford Edsel might have been crimes against design, but they didn’t actually cause any physical harm. Some, like the original Fiat Mutlipla, were good cars, even if they were automotive glaucoma. 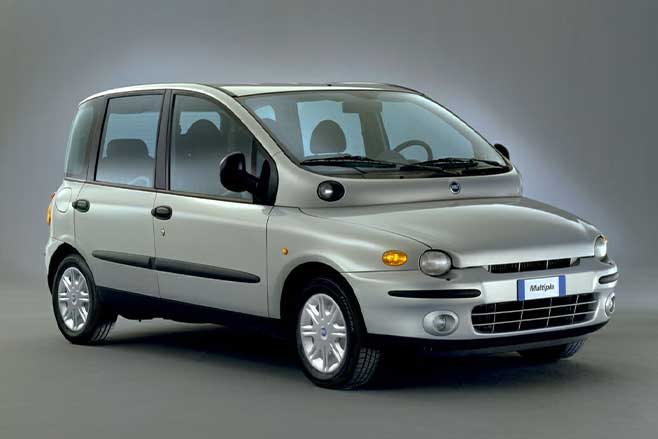 The ugliest cars ever built
Last, but certainly not least, it can’t be universally hated. While obviously no one is a fan of COVID, there are those out there - step forward, Bunnings Karen - that deny its awfulness. This leaves us with cars like the second-generation Ford Mustang, Chevrolet C3 Corvette and other smog-era muscle cars that had all the flex appeal of Bill Gates. 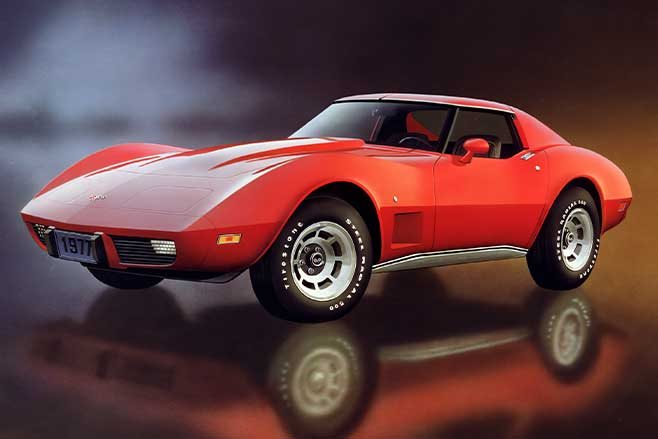 Or perhaps the DMC DeLorean, a slow, unreliable, poorly conceived and built failure that proved you couldn’t polish a turd, not even if you rolled it in stainless steel, but you can make it a Hollywood star. Of course, the obvious automotive COVID choice is a mid-size Toyota called the Corona, but if you follow the rules above yo…zzzzz. Oh, sorry, I nodded off. Yes, the Corona is far too boring to qualify.

What we need is a car that quickly spread all over the world in huge numbers, wasn’t intended to be dangerous and yet could pose a threat to human life but that isn’t universally despised. The only real option is…the Volkswagen Beetle. 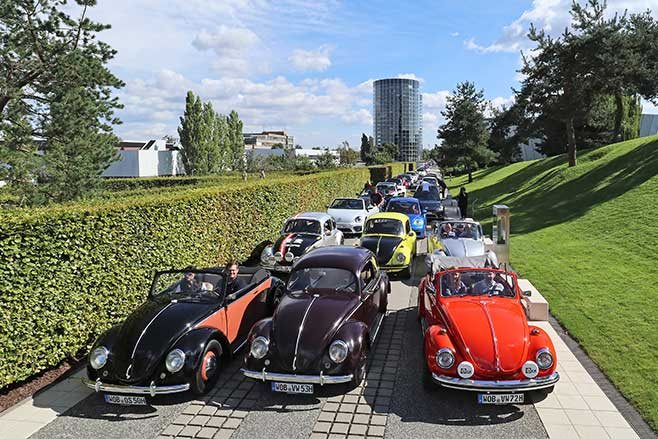 Originally intended to mobilise Germany, the Beetle quickly escaped the Fatherland and spread all over the world, produced everywhere from New Zealand to Nigeria, Malaysia to Mexico. The rear-engined layout liberated plenty of interior space, but combined with the basic rear suspension design the Beetle could be a handful in inexperienced hands, disappearing off the road backwards with every mid-corner lift of the accelerator.

Final ever Volkswagen Beetle produced
Not everyone views the Beetle this way. Some are swayed by its cutesy looks, its character and its simplicity, but which other car wilfully identifies as a Super Bug? It was hard to eradicate, too, remaining in production until 2003; every time you thought it was gone it would pop up somewhere else. 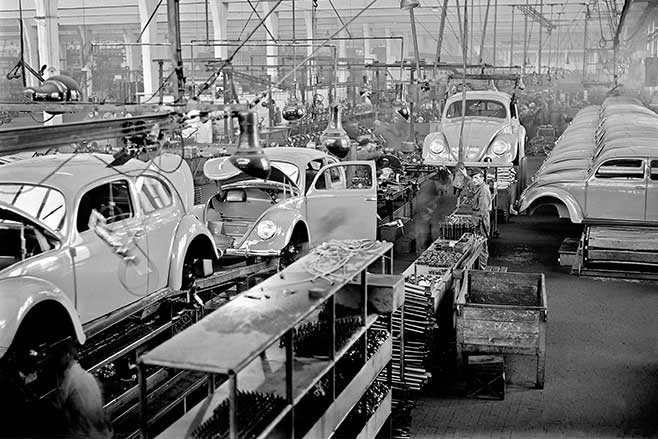 This may not be the right answer, perhaps there is a more obvious or appropriate choice. I welcome your thoughts on the matter. Send your suggestions in and I’ll have a think about it.