Car companies are taking the slow release of information about new models to ridiculous extremes, and we’ve had enough

THE word “tease” is sorely misused and malappropriated in the media today. I’m not talking about school teasing, where telling someone their head would fit neatly in a box still marks them as a nerd and “pizza face” is still the kid who’s spending all his money on Clearasil  in vain.

No, I mean the teasing campaigns conducted by people trying to sell you something, which is particularly parlous when it comes to car companies. Showing me a picture of a new car with its lights on under a diaphanous sheet – as Volkswagen did this week with its new Passat – is not teasing me, it’s more like showing me an episode of My Kitchen Rules behind a towel. I’d struggle to make the effort to move the obstruction.

By definition, a tease should involve something I actually want to see, something that would set my pulse pounding were it to be actually revealed. It’s a rare car indeed that can be successfully teased at all, and the Passat is not one of them.

This absurdly unexciting image of the new ‘Bigger Golf’ is the second time VW has tried to tease an allegedly slavering public with pictures of something that exactly four-fifths of stuff all people give a damn about.

Last month the company issued “teaser sketches”, which is an even more absurd idea. Imagine being shown sketches of a naked woman and being expected to be excited about it, plus in this case they’d be line drawings that showed her to be as tall as Chewbacca and as wide as Joe Hockey. Because, bizarrely, the Passat sketches showed a car that would surely dwarf a Phaeton, with wheels large enough to carry an A380 jet down a runway. It may bear some resemblance to the finished product, but then I bear at least some resemblance to George Clooney.

Imagine if movie studios tried this with their teaser trailers – “check out the new James Bond film, coming soon, and here’s 30 seconds of it filmed entirely in the dark”.

It’s not fair to pick on VW, of course, because just about everyone tries it on – the edgy, futuristic, never-going-to-be-built show car, the leaked shots of what it might but probably won’t look like, and then the teaser campaign.

Ford tried it with the BA Falcon, revealing it piece by piece over what felt like 10 years and building the kind of excitement you’d only normally feel at a lawn bowls rink on a dark Tuesday evening.

Please, don’t tease us any more. We can’t hack it. 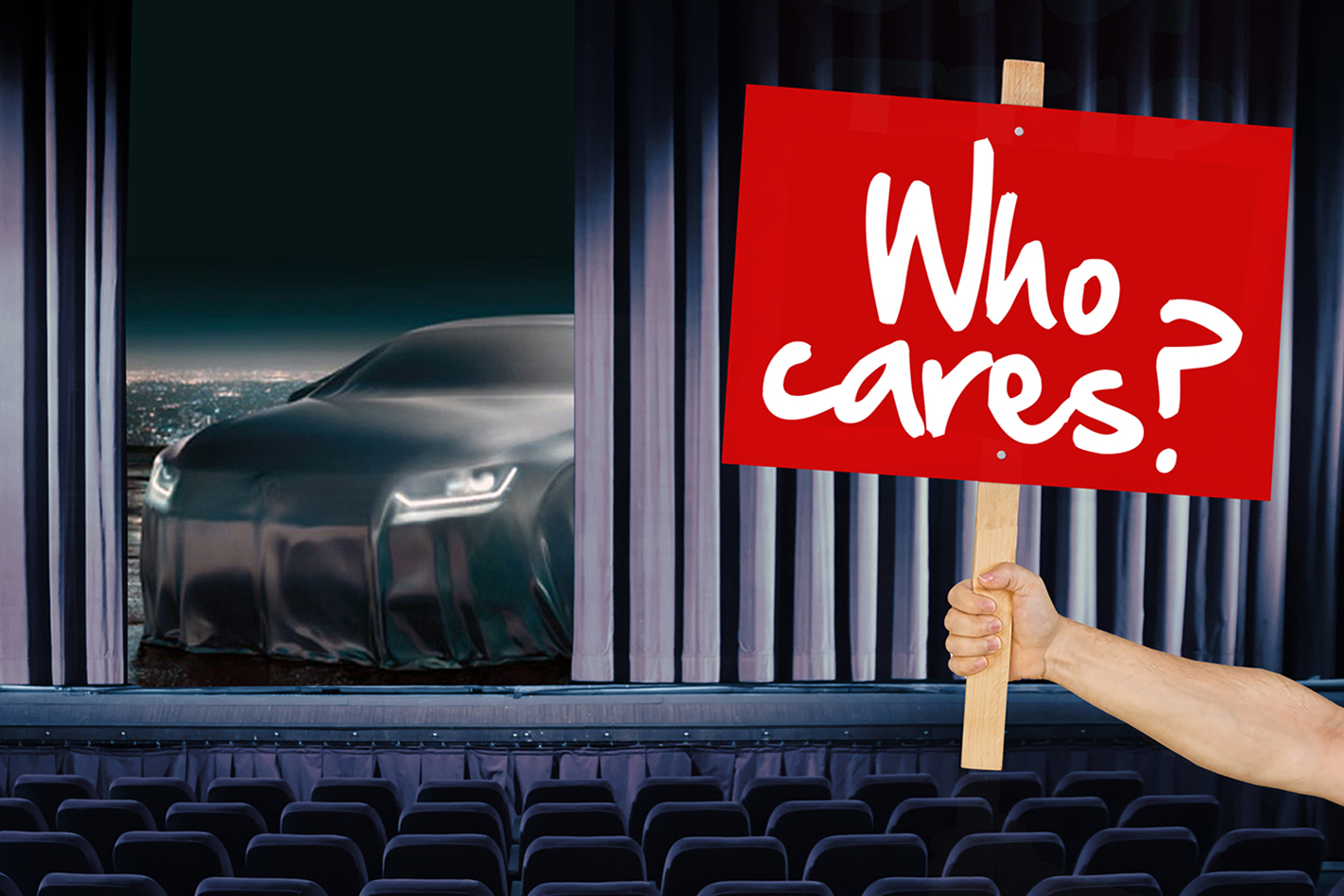 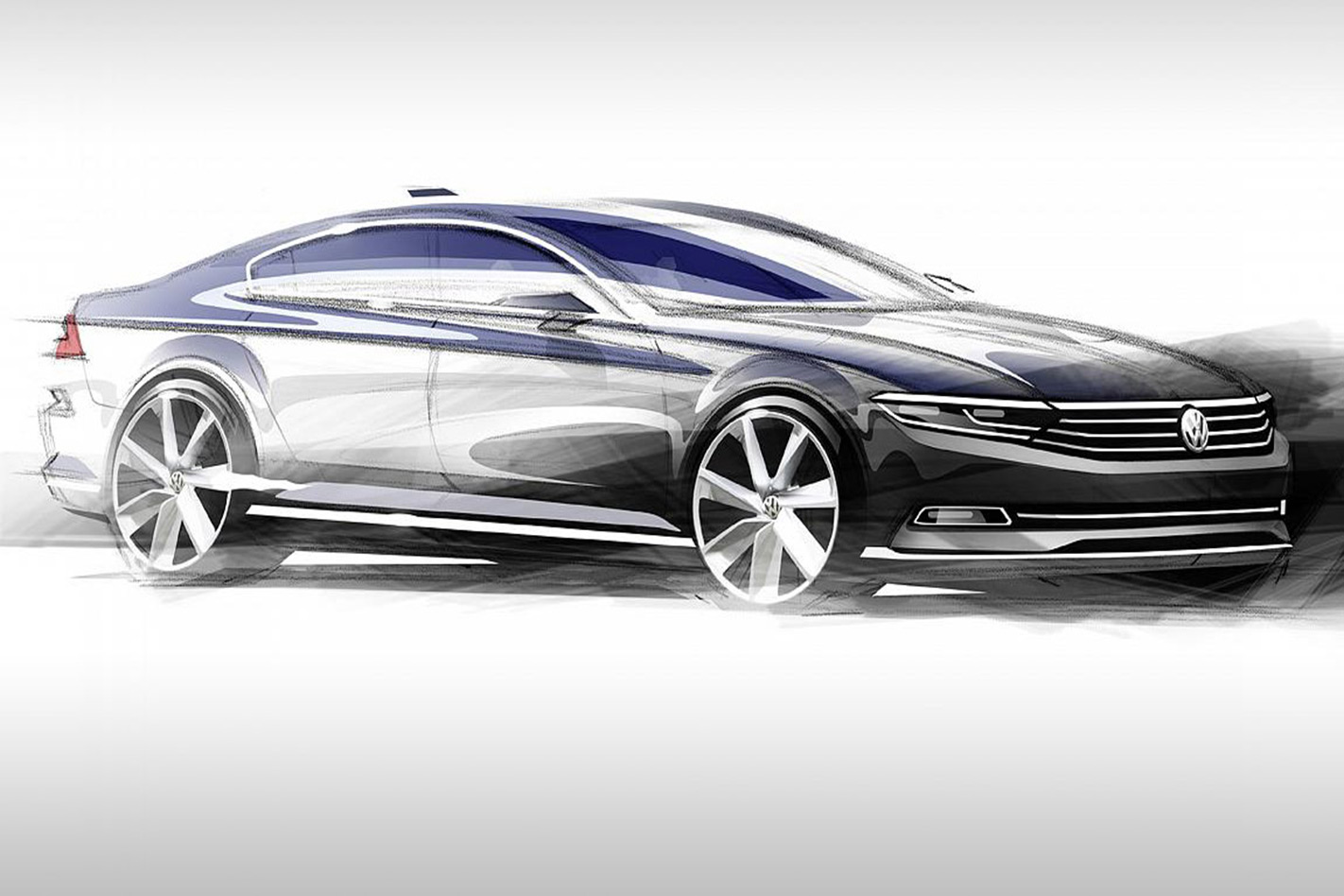