We put it to you, our fans, and this is what was crowned the greatest in Commodore history

WITH the SS badge going the way of the dodo, we asked our readers which was the finest Holden Commodore to wear the iconic nameplate, and you told us that the VF is king.

It’s a bitter-sweet victory for the car which will be the last of its kind, and the final V8-powered, rear-drive Holden for the foreseeable future, with all Holden production winding up on Australian soil in October.

When it was unveiled in 2013, it was estimated the VF Commodore would inject a staggering $2 billion into the Australian economy, but regardless of its financial impact, it’s fair to say the VF has given the Australian-built Commodore a worthy farewell. 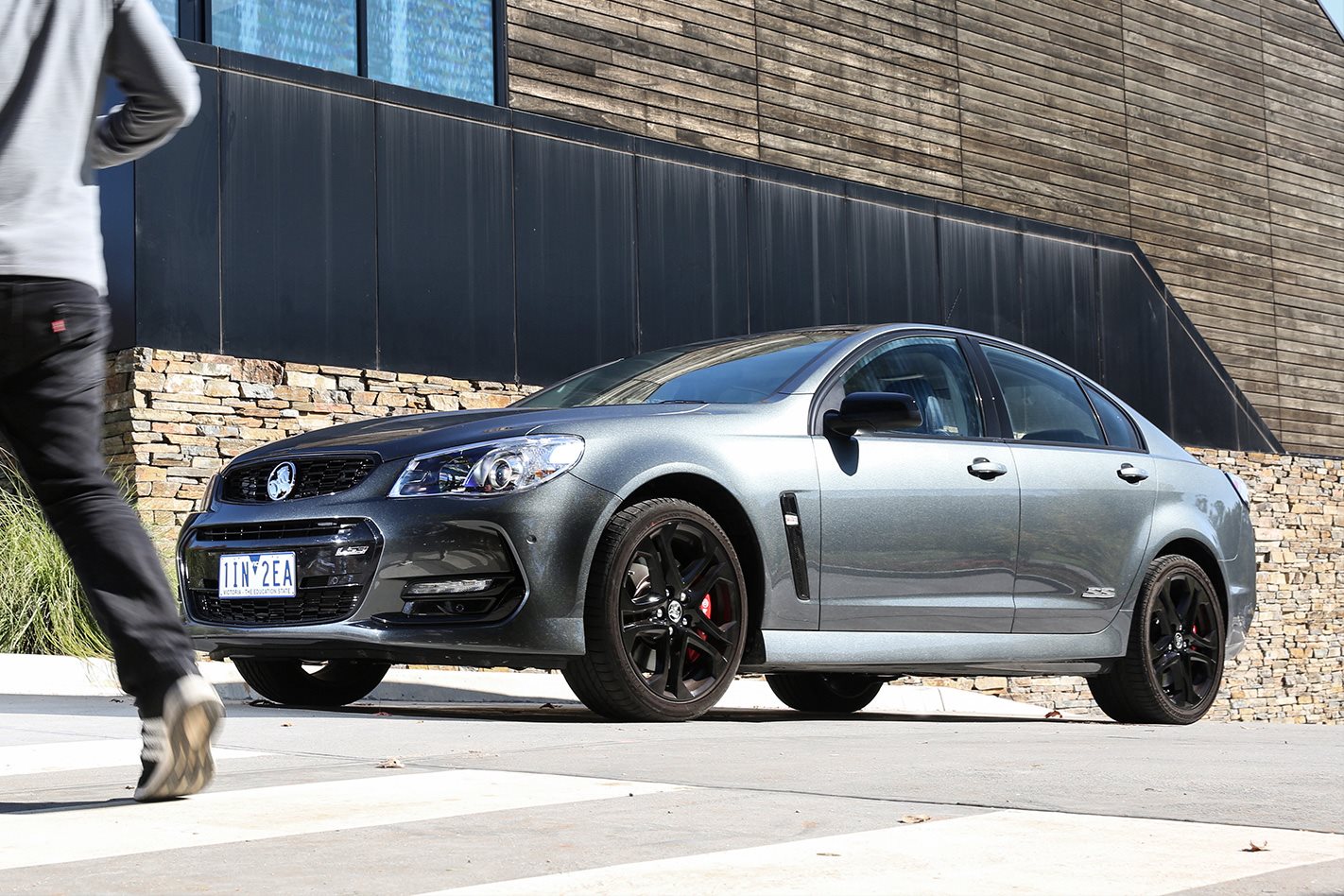 The VF II SS-V Redline is praised within the walls of Wheels HQ, and it appears many of you agree. The VF raked in 29 percent of the votes, edging out the VK (18 percent) and VL (14 percent) for glory.

Although, there was plenty of debate in the comments section over which generation was worthy of victory.

“In outright terms, you couldn't possibly go past VFII,” Brett Pember wrote on Facebook. “As the last, it is unquestionably the best all-round large sporting sedan Holden has ever made.

“As for judging which is the best in a period-specific sense, that's harder.” 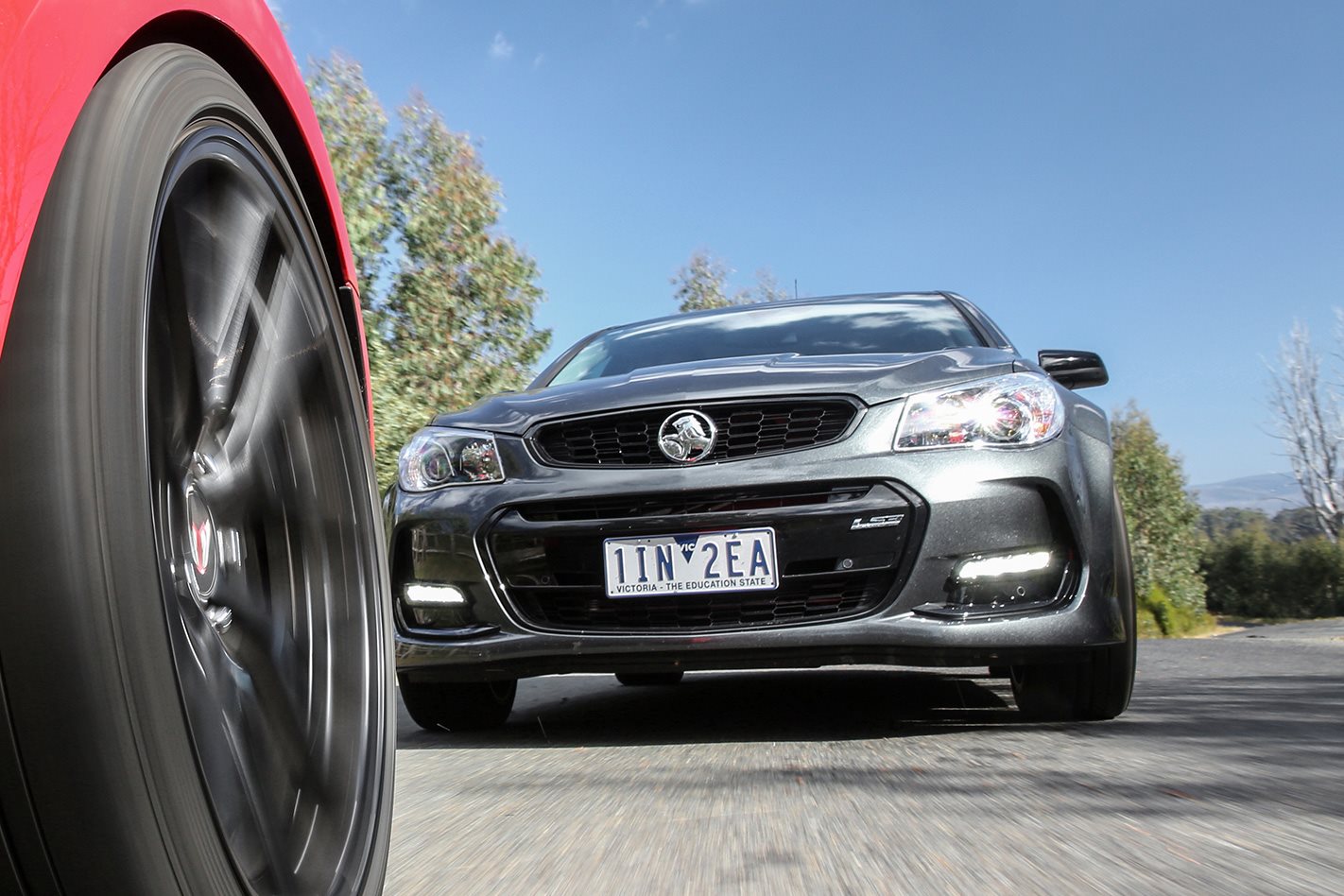 There was also plenty of nostalgia for older models.

"The best is easily the MY17 SS, but the one I would most love to own would be a Blue Meanie,” Lucas J. Whiffin wrote in reference to the now coveted VK Group A SS, which was supplied in an unmistakable non-metallic blue.

However, not everyone was on board with idea of the last SS Commodore being crowned the greatest.

“We know it’s the latest and therefore has the 'best' of power, driveline, interior, handling etc. Yet really, in today's vehicle selection, is it better than the others in their time?” Morgan Paul Clifford argued.

“The VR/VS SS were iconic in their age, and not many of the competitors were of the same standard for the money.”

At the time of its release, we found the Redline to be a well sorted package, with raucous noise, engaging dynamics, and plentiful power. 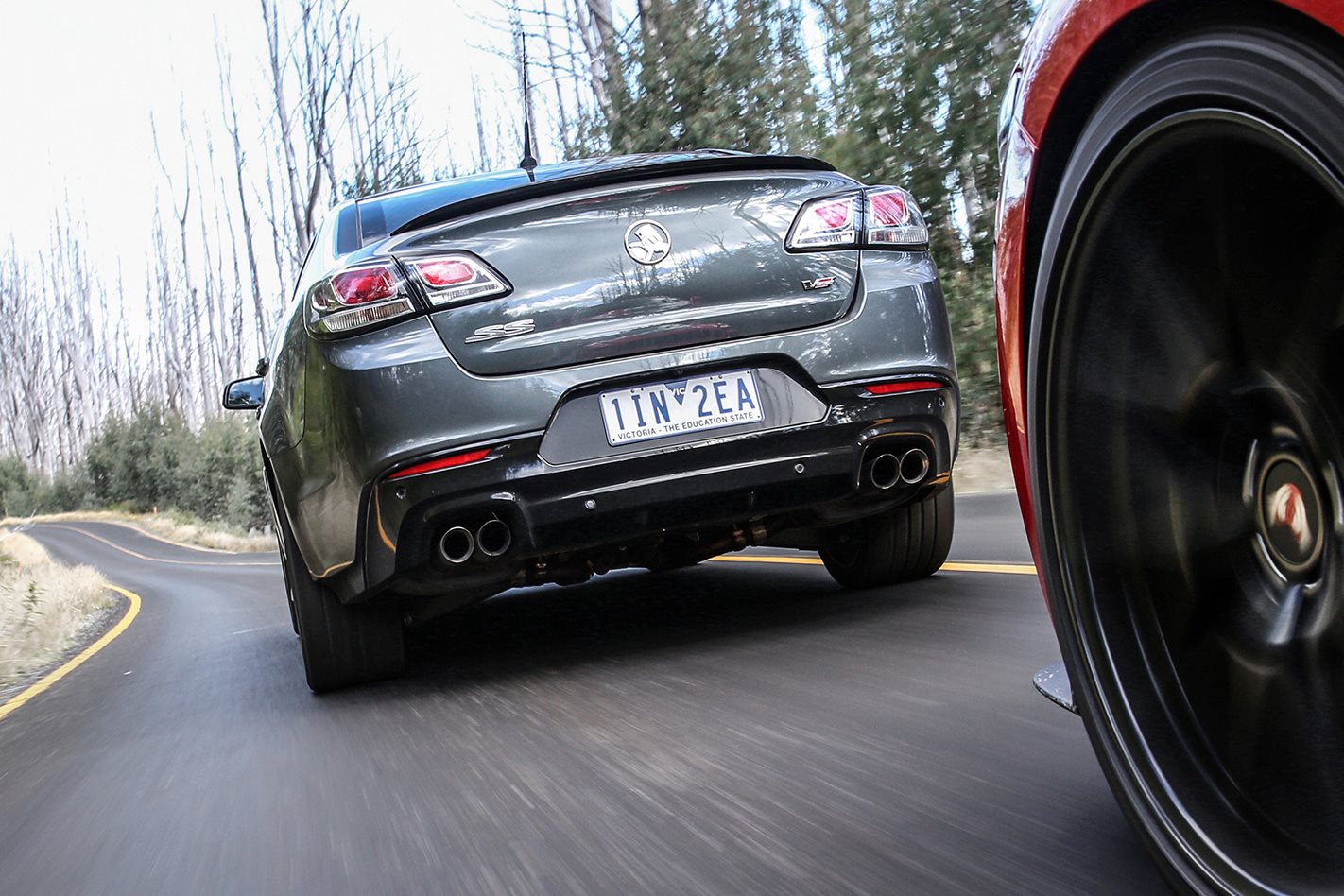 “It’s all about the noise with Holden’s new VF II Commodore,” we wrote at the launch.

“Well, mostly. The addition of the LS3 6.2-litre V8 brings with it a snarl and bark no Holden has come close to for more than a decade.

“The newfound lungs are topped off with crackles and rumbles on the overrun. It’s a beautiful thing. Some would say you have to go back to the locally produced 304/308 engines to experience a similarly tantalising tenor.

“That torque peak occurs up at 4400rpm, but even below 2000rpm there’s plenty to play with. Sixth gear at 1500rpm up a hill? Not a problem: the SS-V gradually winds the speedo clockwise. Similarly, third or fourth gear out of an intersection – where the engine is hovering just above idle – and it’s a deliciously forceful affair.

“Launch hard out of corners and the tail squirms but squats in a purposeful yet predictable way, with loads of grip from the Bridgestones that channel that luscious V8 energy.”

Rest in Peace SS Commodore. You will be missed.