POLL: Which Holden Commodore SS was the best?

HOLDEN this week confirmed the SS badge will die along with local Commodore production.

It will be replaced by a VXR badge for the sportiest offering in the next-gen, Opel-sourced Commodore range.

This got us at Wheels HQ thinking about the 35 years’ worth of SS-badged Commodores since 1982, and exactly which of the 13 generations since then wore it best.

Every Commodore line-up from the VH onwards has had an SS version in it – sometimes with multiple editions – whether they were limited run or full scale, permanent inclusions. 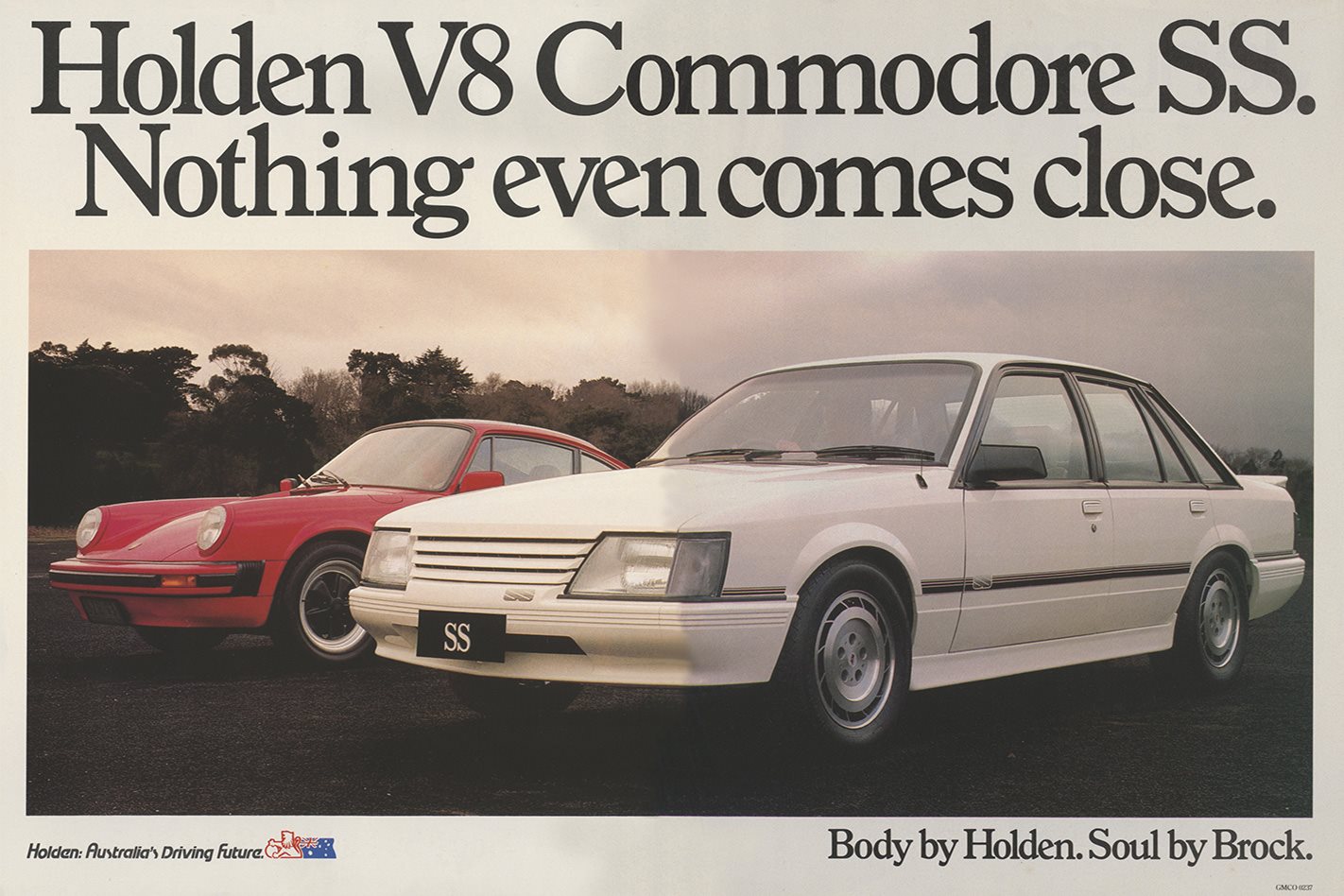 A complete list of every SS, including all early HDT cars, homologation specials and special editions is simply too vast for a poll to be voted on, so we have broken the options into each generation of Commodore.

Holden’s history with the SS badge isn’t exclusive to the Commodore, but that is another article altogether. Head over there for a brief rundown of the SS story that might help you with your vote.

When you’re ready, cast your vote below, and let us know which generation of Holden Commodore SS you think was the best.