How to drift a BMW M5 one-handed: Timo Glock

IT LOOKED like the perfect drift. The all-new BMW M5 was travelling at an impressive velocity, with large angle, and more smoke than the Superbowl half-time show.

At the wheel was Timo Glock, the ex-Formula 1 driver turned factory BMW racer – and he claims he can do it all with a hand tied behind his back.

Glock’s Formula 1 CV records three podiums, but the German is arguably most (in)famous for his role in the 2008 championship when he was passed in the final corners of the final race by Lewis Hamilton, allowing the Briton to claim the crown by a single point. 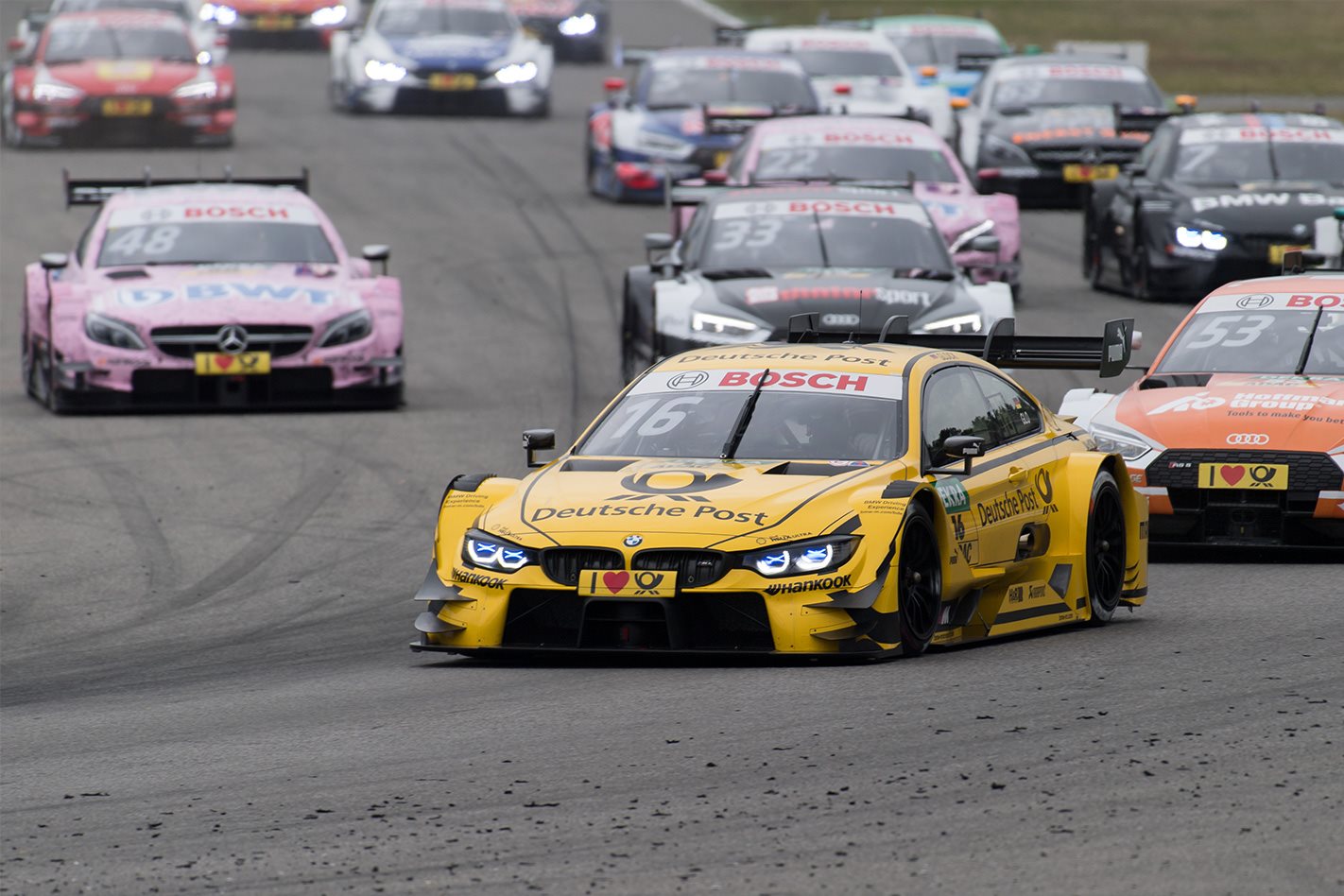 Now, as a factory BMW DTM and GT3 driver, Glock takes to the wheel of M road cars around the world at various press events, taking terrified journalists for joy rides in spectacular fashion.

The all-new F90 BMW is powered by a 4.4-litre twin-turbo V8, sending 441kW and 750Nm to all four wheels via an eight-speed torque converter automatic. The car’s party piece for automotive hooligans is the ability to switch off the AWD and send all that power directly to the rear wheels – the hallowed Drift Mode.

And at the launch of the new M5 in Spain, footage emerged of Glock making the most of the car’s 2WD function to destroy treads in large smokey slides.

“The two days I was driving the M5 I had the biggest smile on my face. I went around the Estoril racetrack many times with big smoke. It was fun,” Glock tells Wheels.

“There are cars like the M4 and M3 which are a bit more edgy, but still controllable. But the M5 is on another level. You can drift that car one handed without a problem.”

The German racer explained the M5 provided him with the confidence required to perform the impressive manoeuvres with minimal seat time.

“Those sort of moves are possible if you can jump in the car and straight away you feel at home - if the car gives you the feeling you can do everything in a controlled way,” he added. 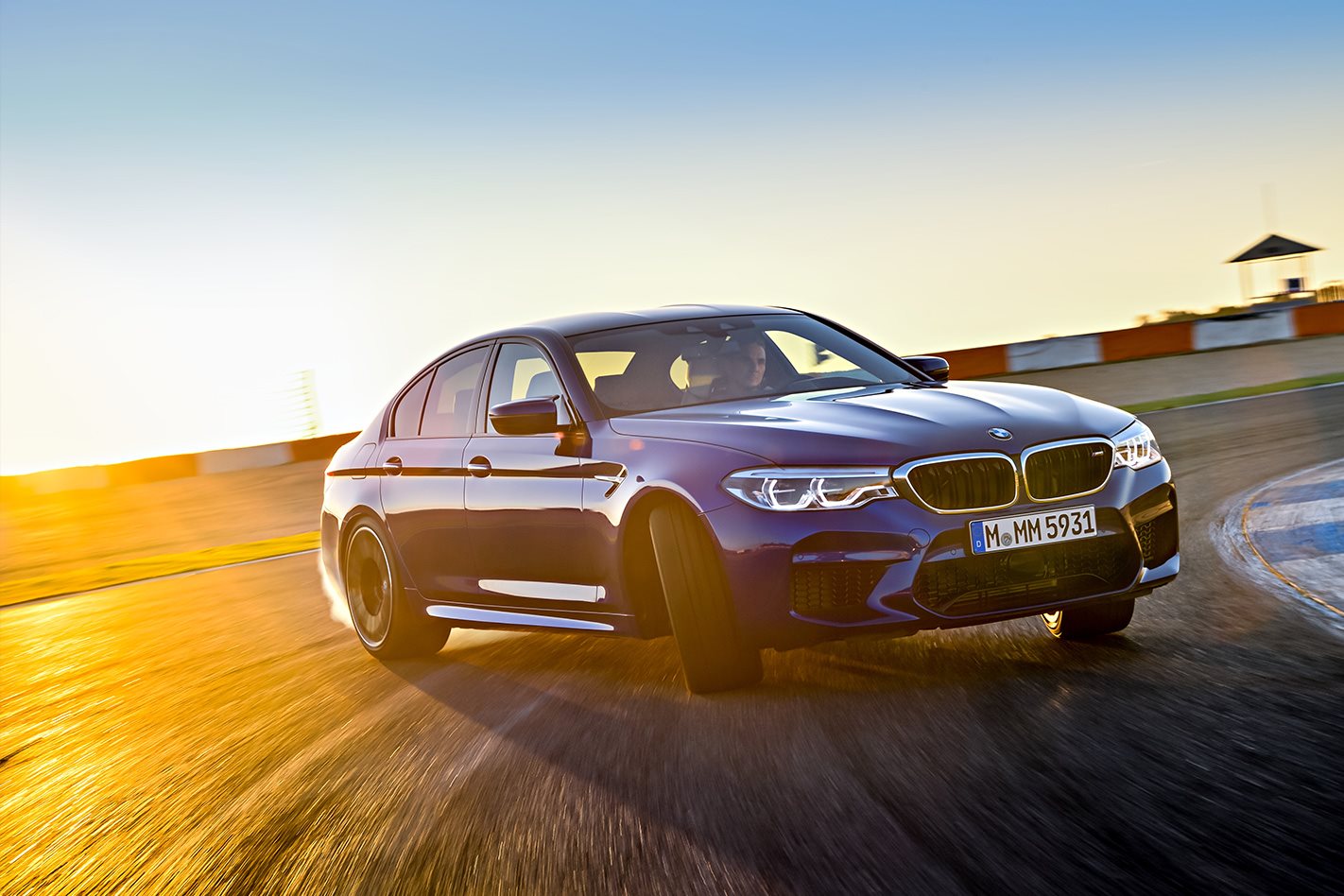 “There are cars where you jump in and drive around the corner and you sort of have a fear, and never know what it is doing. But the M5, they find a way to make you as a driver very comfortable, and in control all the time.

“You know exactly what is going to happen in the next 10 to 50 metres, and that is what makes the difference.”

“That is why you can very easily drift the M5 like I did at Estoril.”

BMW recently broke the world record for the longest continuous drift with the M5, sliding for an astonishing 374 kilometres, taking 8 hours. You can watch footage of that feat below, just don’t try it at your nearest suburban roundabout. At least not with just one hand.