Created in the late 80s and one of the last supercars to leave Maranello under Enzo’s guidance, the Ferrari F40 was designed for one thing… speed. And for that it has recently gained cult status and a big price tag amongst collectors.

Preservation of this legend, however, doesn’t seem to be the worry of one Japanese driver who was more concerned about reaping as much use from his F40 as possible.

Publicly revealing the off-road adventure on its Facebook page, CarGuy published pictures of a contributor who took to Japan’s great outdoors with an F40 lugging the appropriate camping gear on its roof. To go a step further, come breakfast time the driver transformed its exhaust manifold in to an egg-fryer.

Normally a Ferrari flagship with race-track suited ride height wouldn’t survive such scenery, but the pictures tell this F40’s equipped with height adjustable suspension that became available on later models.

We’re not sure whether we admire or despise taking an F40 bush, but one thing’s for sure — you can’t accuse the bloke of neglecting the supercar to storage. Take a look at the gallery above and let us know what you think. 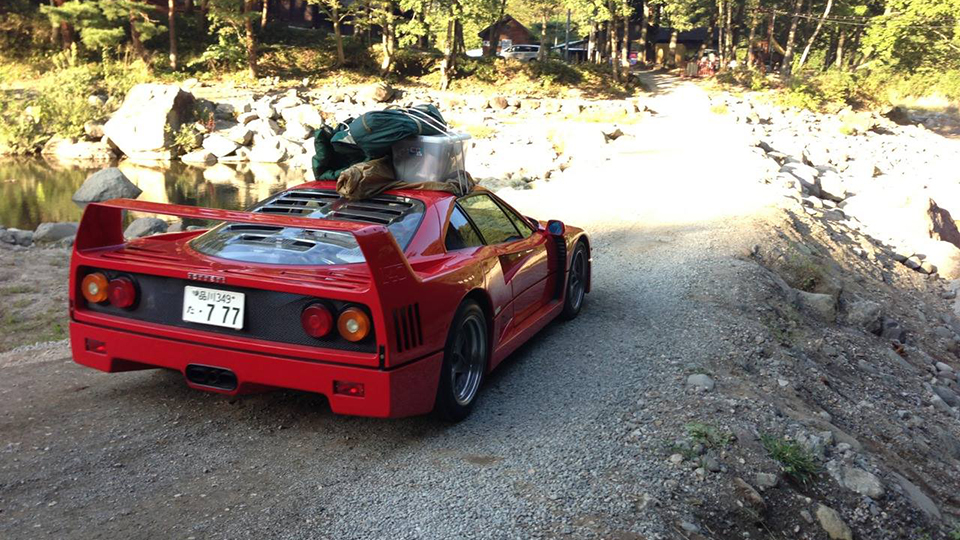 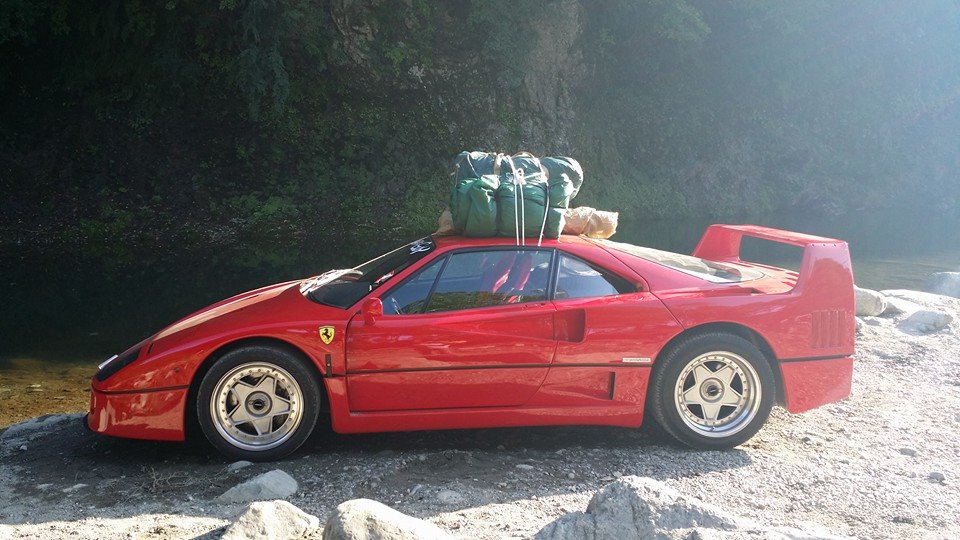 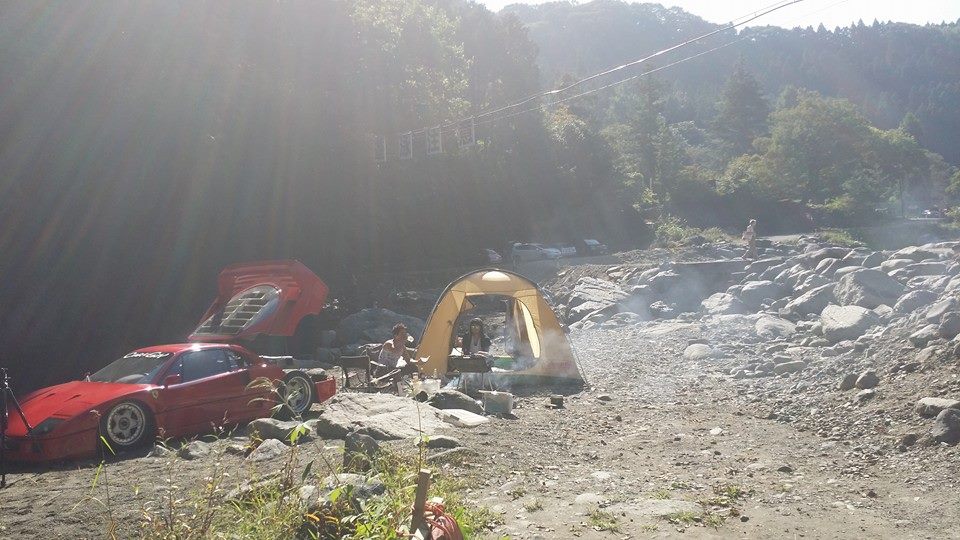 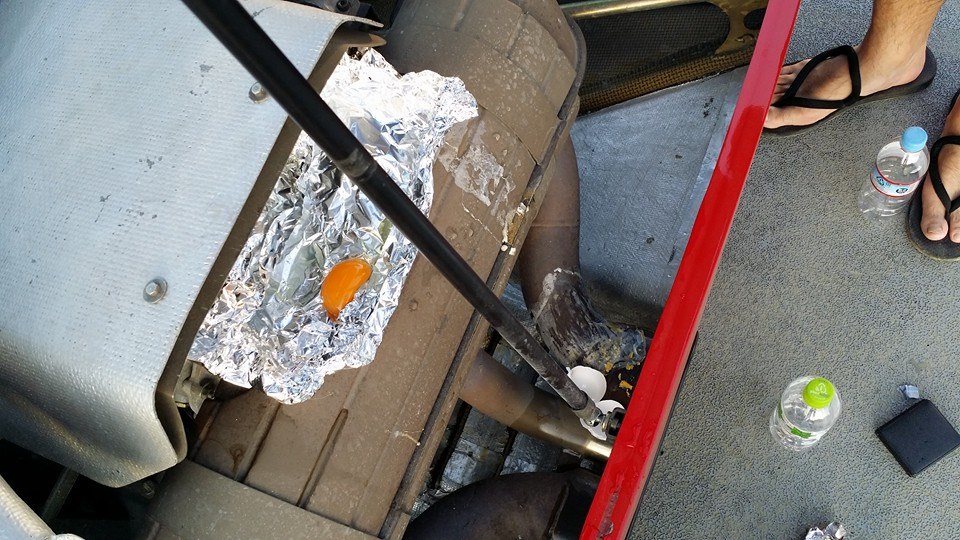 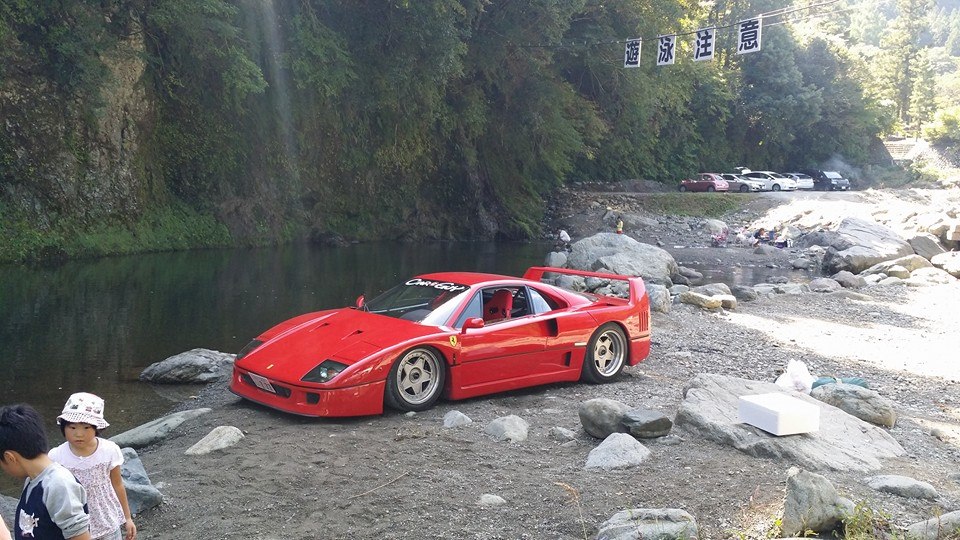 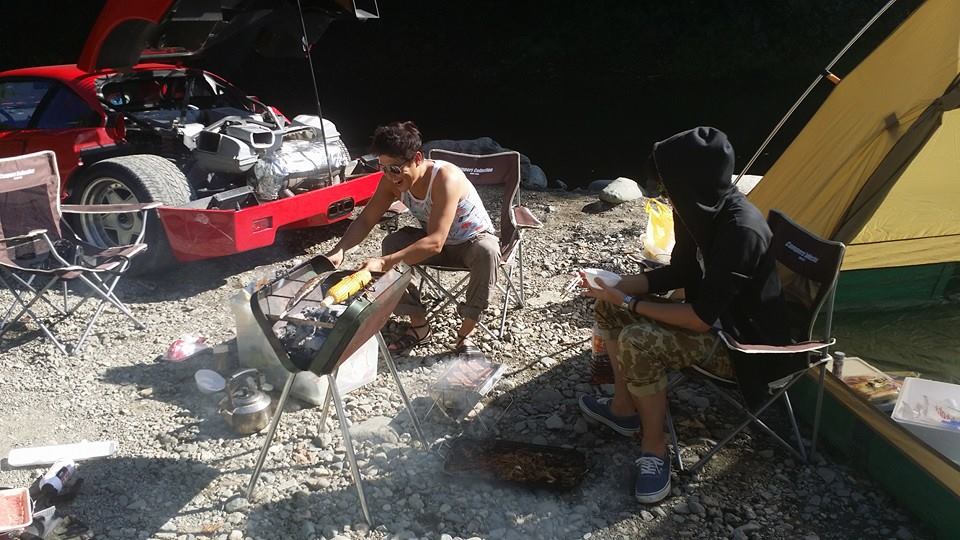 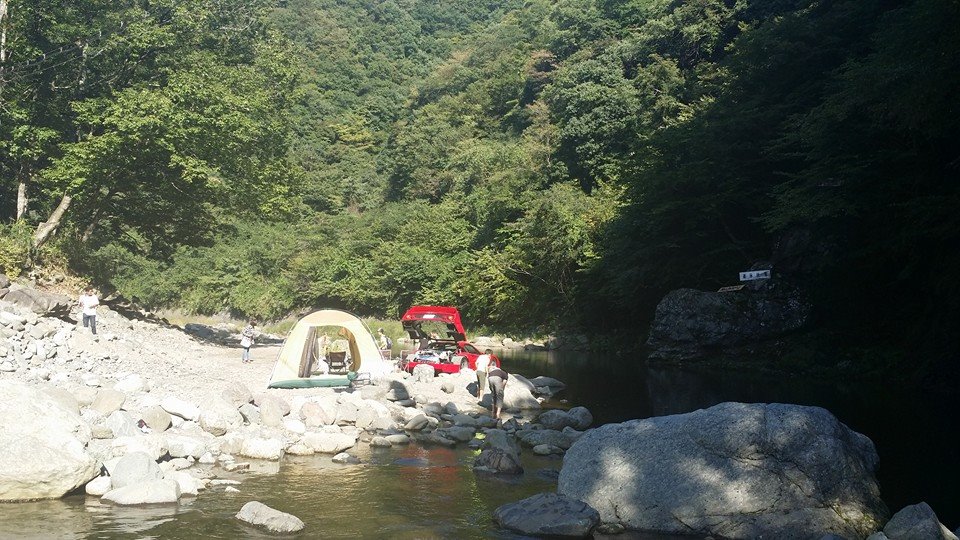 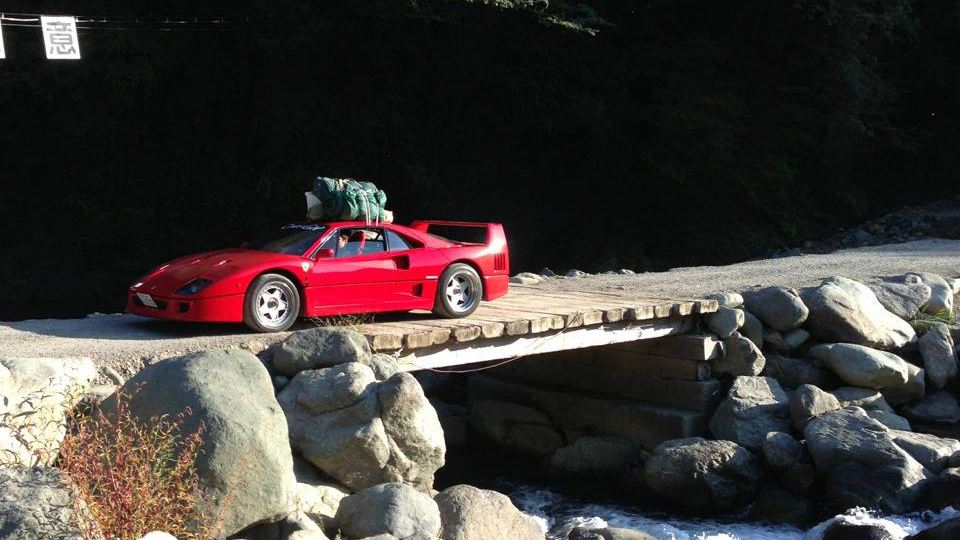 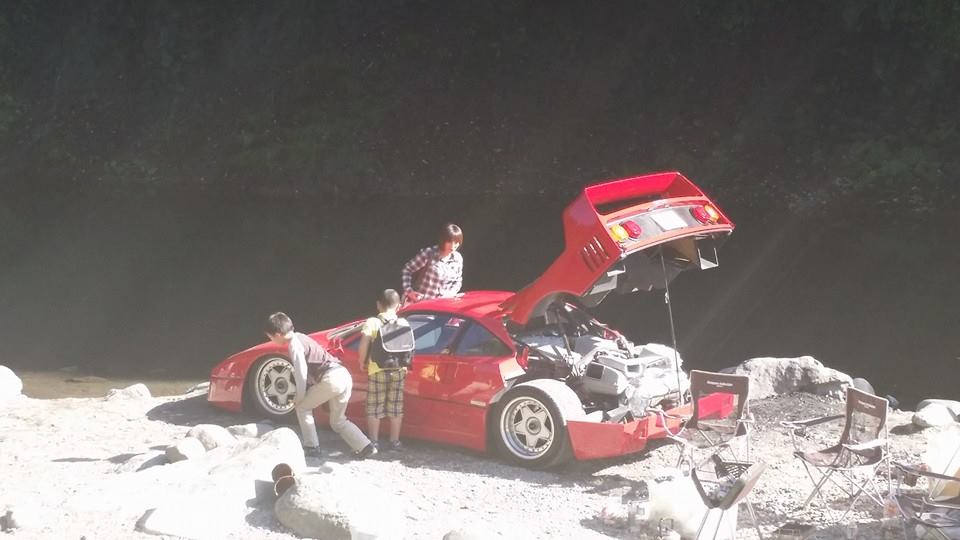 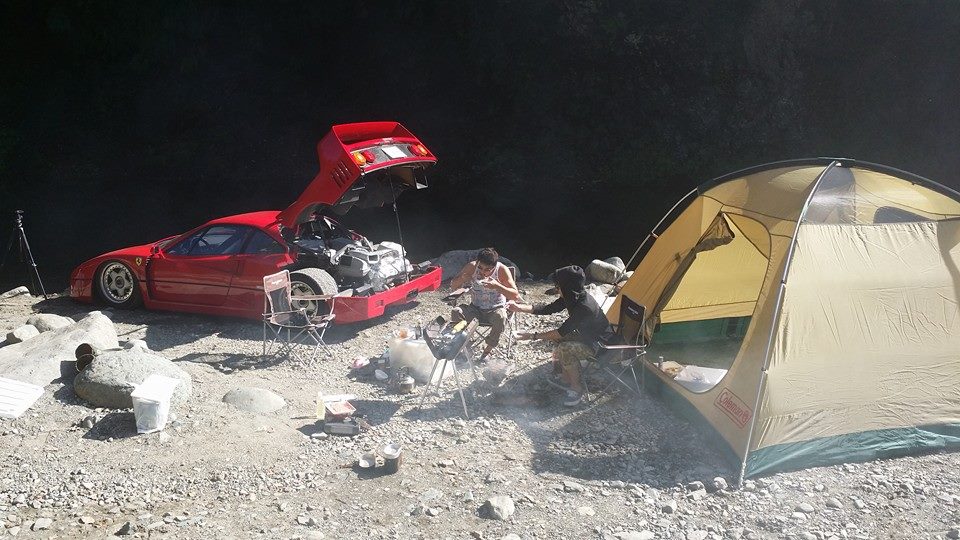 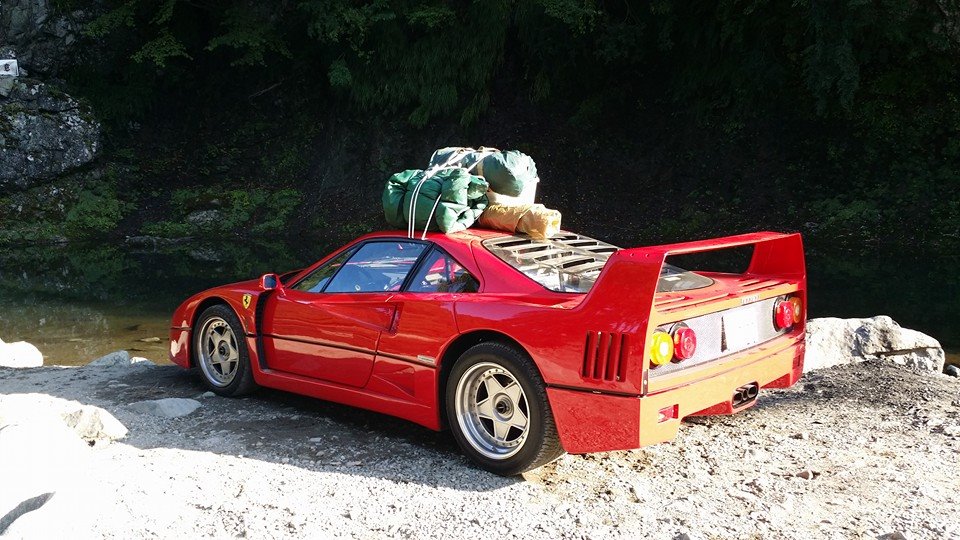 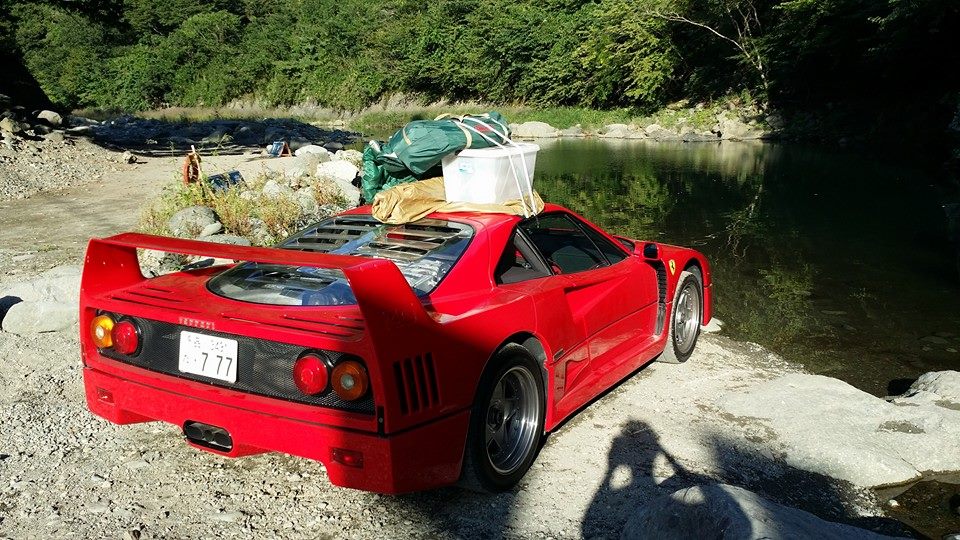