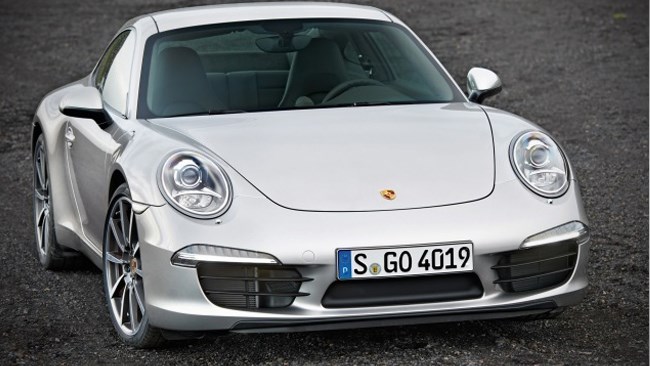 <br>It was almost inevitable images of Porsche’s next generation (991) 911 would leak before its debut at the Frankfurt motor show in just three and a half weeks time. And sure enough pics of manual and PDK versions of the car have surfaced online. <br>

It was almost inevitable images of Porsche’s next generation (991) 911 would leak before its debut at the Frankfurt motor show in just three and a half weeks time. And sure enough pics of manual and PDK versions of the car have surfaced online.

The silver car is significant as it confirms a seven-speed manual will be available from launch, the blanked off central vent under its front licence plate marking it as a three pedal variant. The red car’s additional radiator in that space identifies it as a PDK version.

These shots also confirm an overall length similar to its (997) predecessor, and illustrate the visual impact of an extra 100mm in the wheelbase (the 997’s wheelbase is substantially shorter than the Boxster/Cayman’s).

Despite significantly slimmed down taillights, on first impression the car looks fatter from the rear 3/4 view. It is also approximately 50kg lighter thanks to the extensive use of light alloy in the chassis and body as well as the switch to an electric steering set-up. While recent 911s have been steel cars with aluminium used in critical locations, the 991 is fundamentally an aluminium car with steel used where needed.

Expect an improvement in combined cycle fuel economy in the region of 13percent (8.5L/100km vs 9.8) for the base car.

The new 911 is scheduled to hit European showrooms before the end of this year, with all-wheel-drive, convertible, targa roof, GT3, turbo and GT2 versions to follow over the next two years. 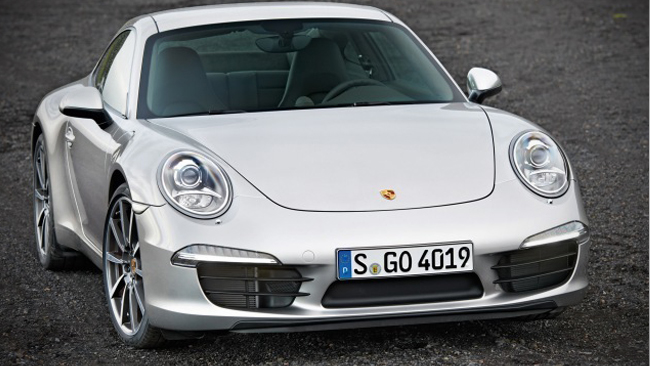 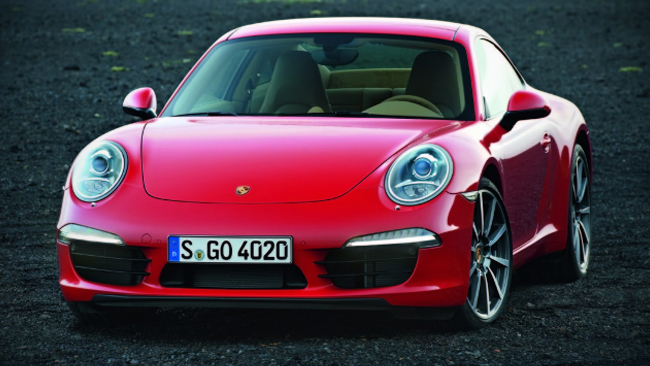 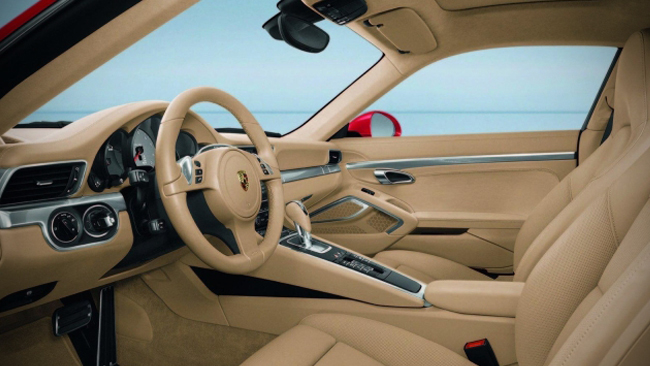