Okay, so the news that Holden has confirmed the Opel Insignia as the basis for the next Commodore is not the earth-shattering kind.

As in, we all suspected as much and, when the official announcement was made, nobody started waving their hands in the air shouting ‘Hold the front page!’ Of course, about the same time as the Insignia was named as the next Commy, news also broke that (French government-owned) Peugeot Citroen (PSA) had just purchased General Motors’ European-based brands.

That would be Vauxhall and, in case you haven’t been paying any attention at all, Opel. At which point the Insignia-as-Commodore announcement suddenly threw up more questions than it actually answered.

Not the least of those is what the hell happens now the PSA deal has gone through and General Motors no longer owns the Opel and Vauxhall brands or their production facilities? For its part General Motors is saying very little about future model sourcing plans, but that’s nothing new in this game. However, it has said that it’s committed to the Opel deal for Commodore as it stands, but the big question for blokes like me is: For how long? PSA has said that Vauxhall will remain British and Opel will stay German, and you can read into that what you will.

For me, though, it sounds an awful lot like Indian giant Tata’s commitment to continue British production of Jaguar, which is not necessarily a bad thing given this proven success. Indian money plus Brit Jaguar-ness equals a reborn, revitalised brand with interesting, worthy product. But I don’t think it’s PSA that we have to watch here.

MOREOpinion: Let's remember the Commodore for its triumphs

Rather, it’s GM that will make the final decisions on what we get and when. Don’t forget, it’s GM that owns Holden, not the French government. Now, shoot me down in flames, but I can’t see a company like General Motors buying cars off a rival manufacturer to rebadge as Holdens.

I could be wrong, but I just can’t see it. Not since the days of the Button Plan in this country where Nissan Patrols were badged as Ford Mavericks and Toyota Corollas were sold as Holden Novas, has the landscape seemed so surreal. So where does that leave us? 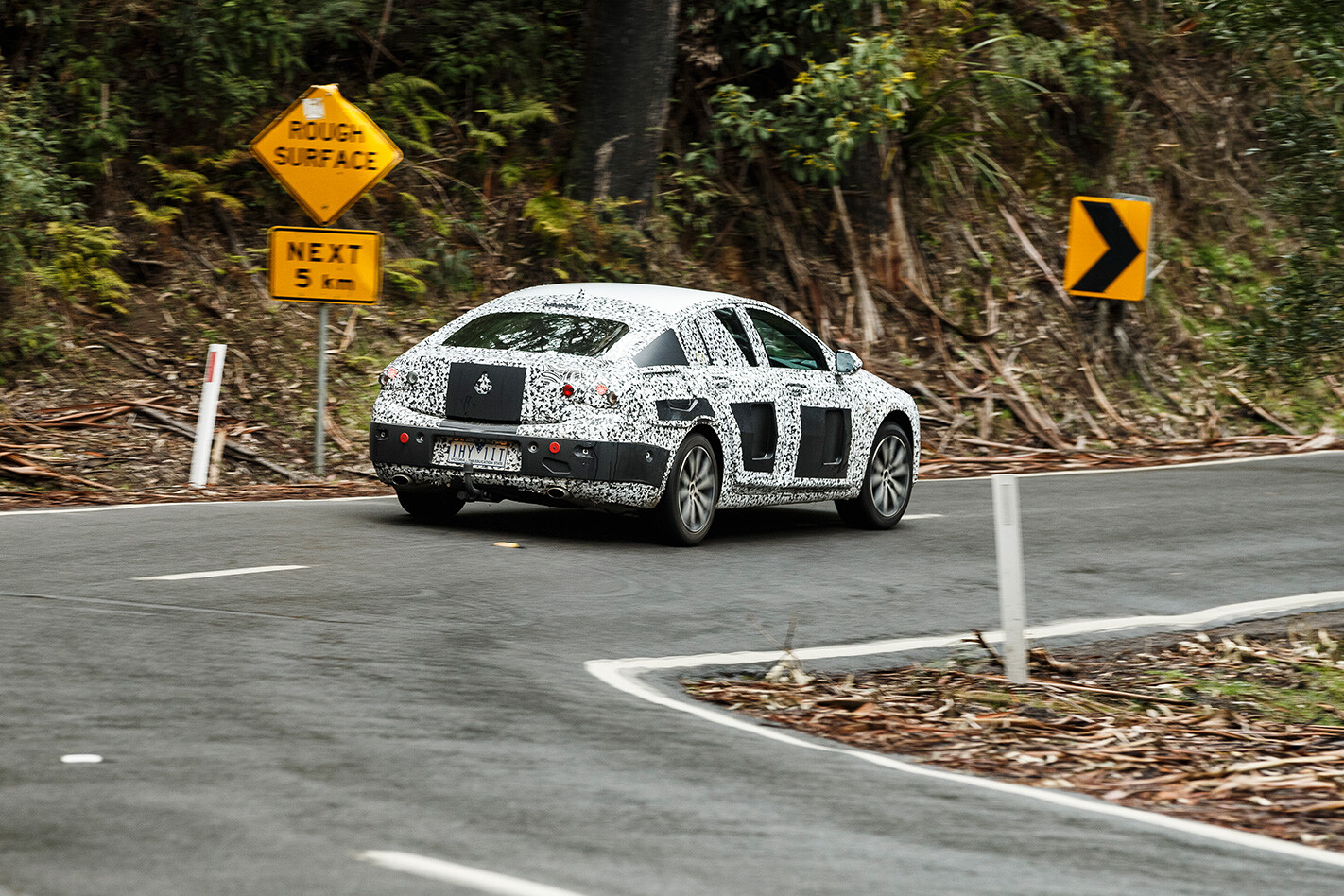 Possibly with GM turning to Daewoo (which it owns) as a source of next-gen Holdens. Holden Epica or Malibu (Daewoo-built, the pair of them) anyone? Didn’t think so. And what about GM’s US-based models? A US-made GM car that fitted the bill out here is a pretty rare bird. H3 Hummer? Nah, but thanks anyway.

For blokes like me, however, the biggest question thrown up by all this paper-shuffling arrives when I finally decide to put down my coin on a 2018 Commodore. At which point, the elephant in the room is: Have I just bought an instant orphan?

If the next-gen Commo really is likely to be a one-model deal, isn’t it going to be just as on the nose come trade-in time as a one-term president? Look, I know it was never Holden’s intention for the next Commodore to be a stop-gap model, but I can’t help but think that’s how it’s shaping up.

From where I sit anyway. Maybe I really am the wrong demographic here in the first place. I mean, I’ve said all along I probably don’t want a Commodore that isn’t built here. But as a bloke whose age and cultural vital stats would seem to place him smack-dab in the centre of the buyer profile of the current Commodore, maybe I am that guy.

And if I am, I’m going to hedge my bets as long as I can. Because you can bet your bottom shekel that things ain’t ever gonna be the same around here. Just how much not-the-same is the $64,000 bugger.