The five cars for this week are all poster-worthy, and all likely to become collector fodder, if they aren’t already… 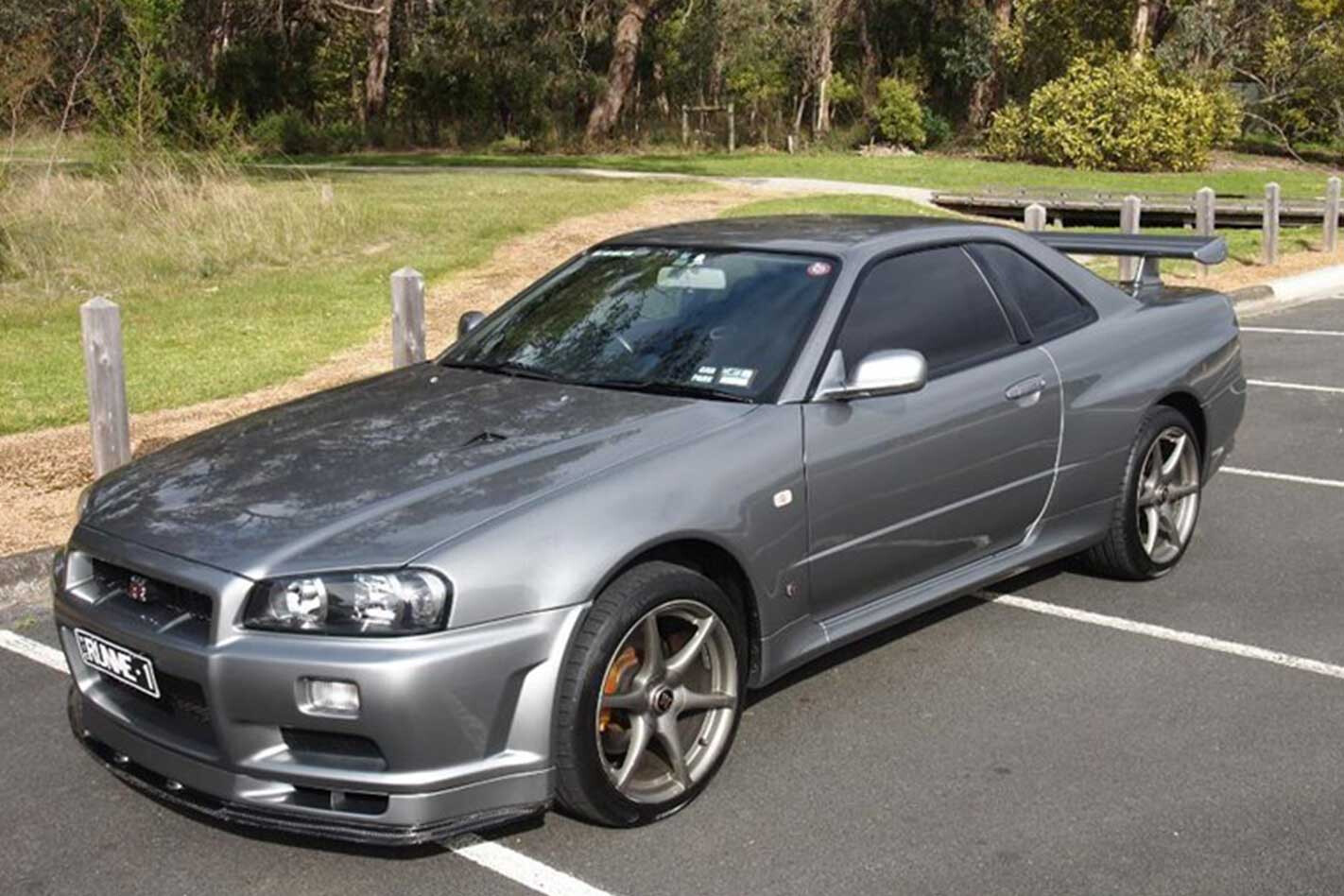 Arguably the Holy Grail of R34 is the Nür, no points for guessing what that’s short for by the way. It lapped the ‘Ring in under eight minutes, mammoth stuff at the time, and the car itself benefitted from a wealth of knowledge built up by Nissan since the Skyline R31.

About $145,000 will get you this example from the Healy Factory in Melbourne, but don’t think you’re being ripped off here. Only 718 V-Spec II Nürs were built, and finding a tidy Skyline is a challenge at the best of times. 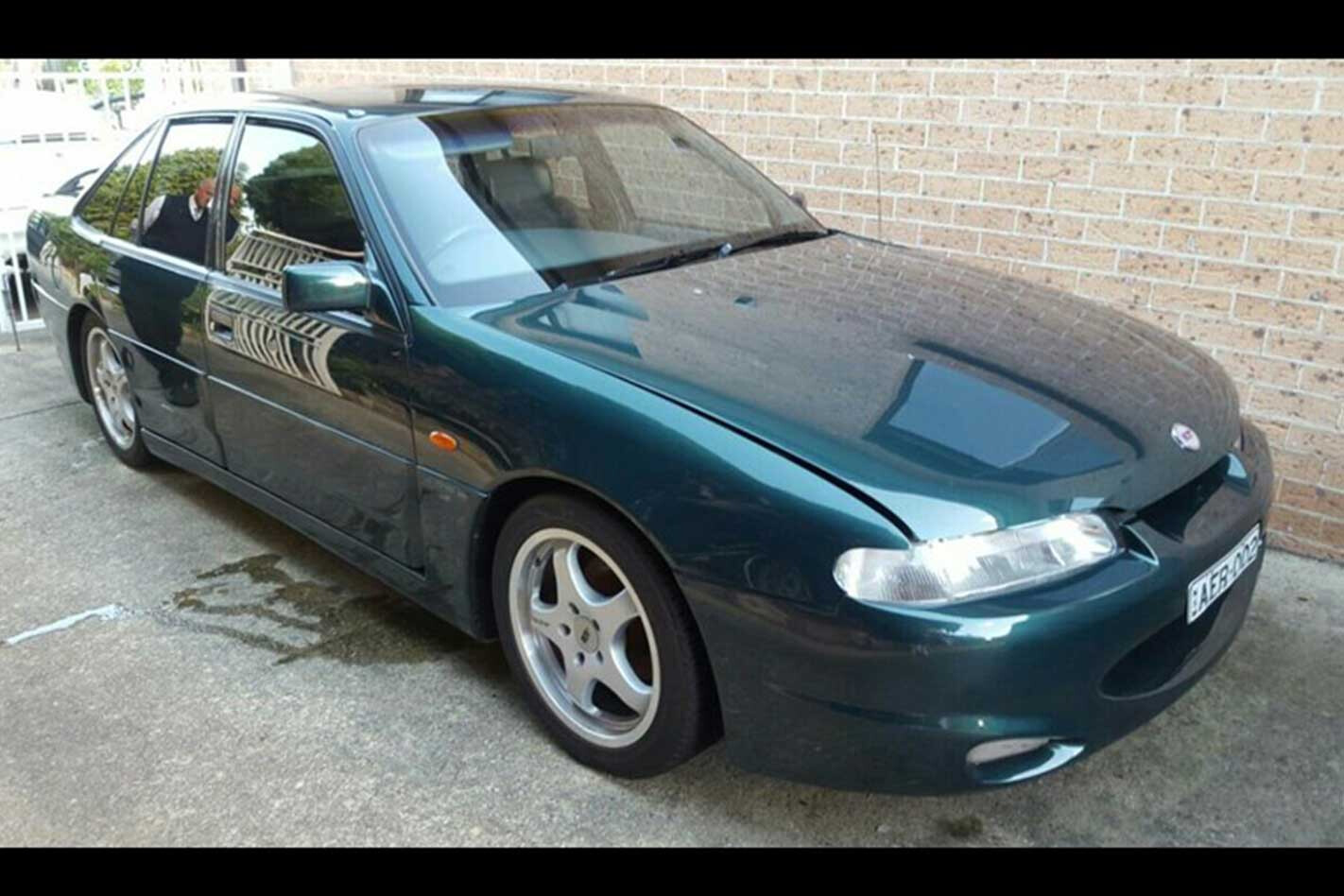 More importantly, though, owning one of these meant it was only you and 99other who had the privilege. 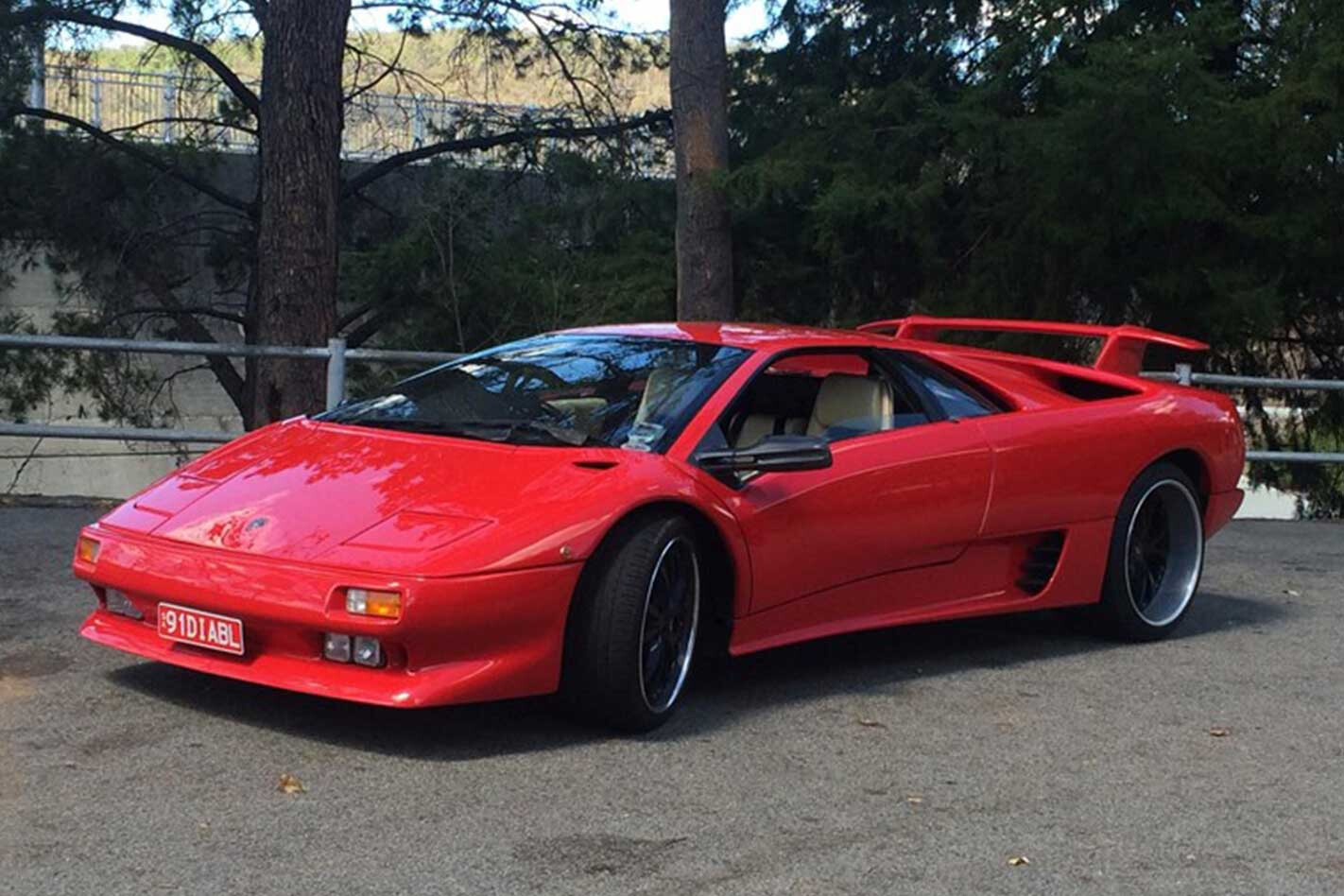 An Italian car with doors that open weirdly and headlights that pop up sounds like a disaster waiting to happen. And it could be.

But who cares when you can say you own what could be the ultimate poster car, with scissor doors, a glorious V12 and that ridiculous wing. 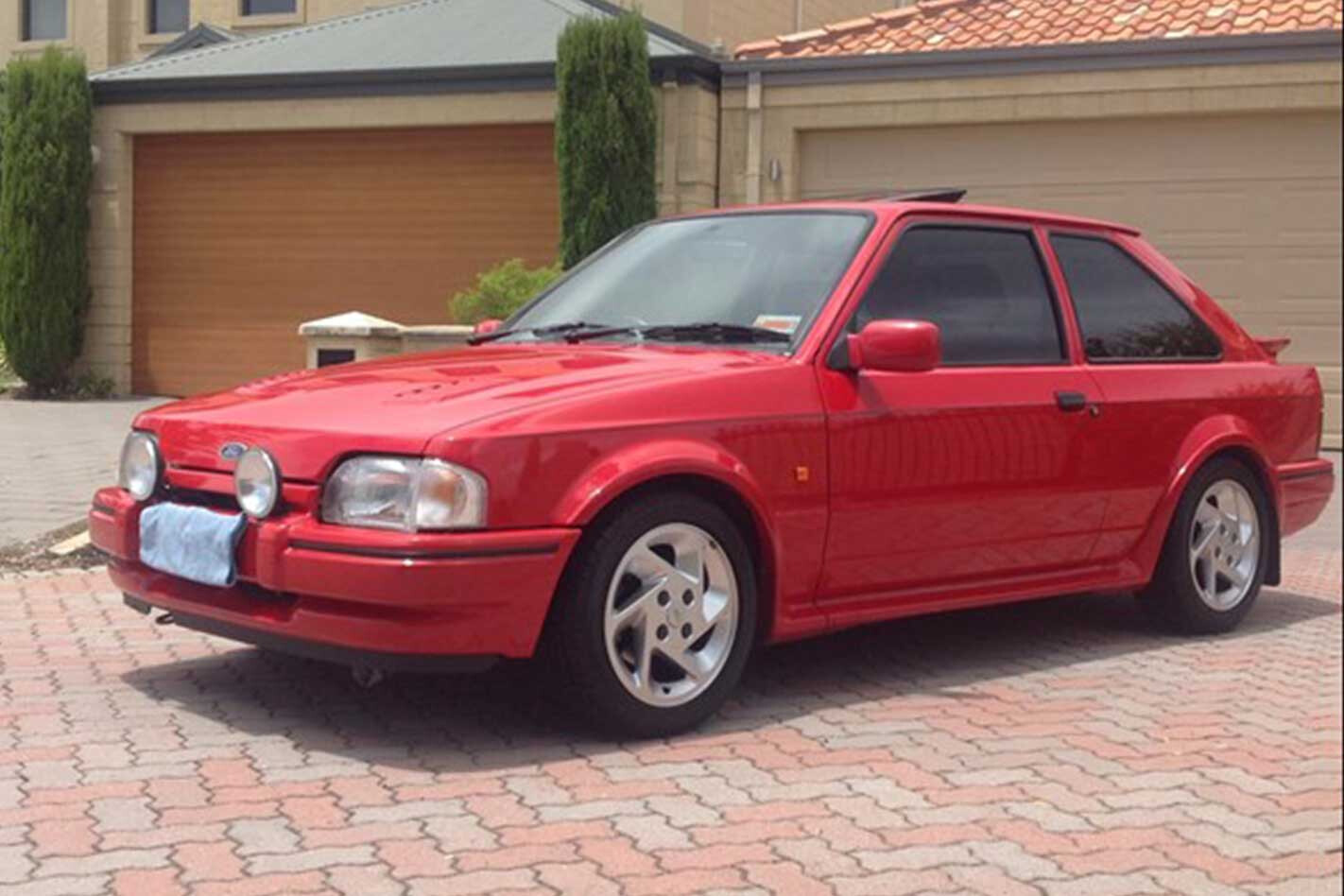 Sure it’s not a Cosworth, in fact it’s front-wheel drive, but it still strikes us as a tempting proposition. Around 98kW (with a few lost over the years, we’d bet) in a 1080kg eighties turbo hatch sounds like everything you’d need to put a smile on your face. 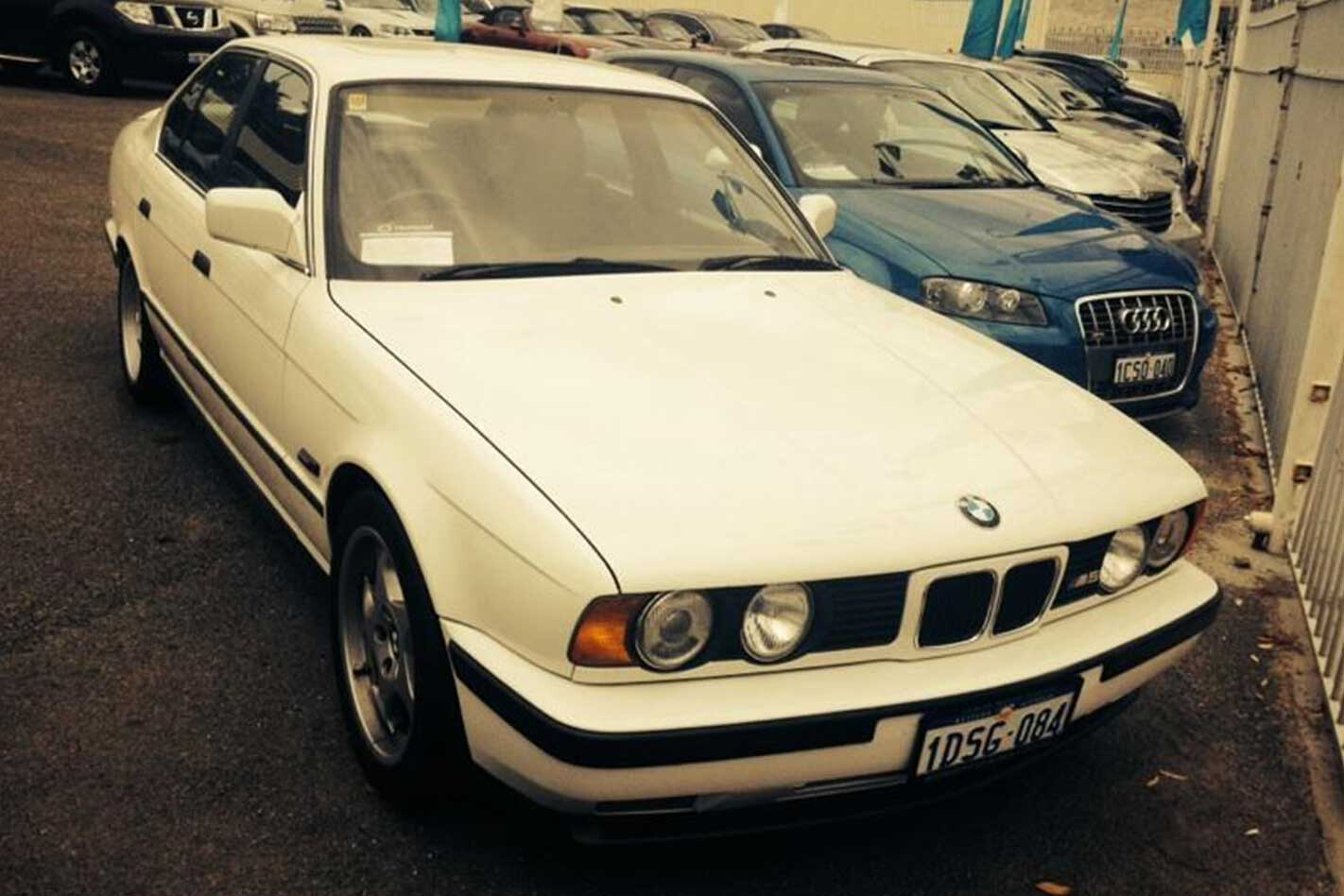 The last on our list is here because it’s the first M5 we officially saw in Australia, and we’re still waiting for the new one to show up.