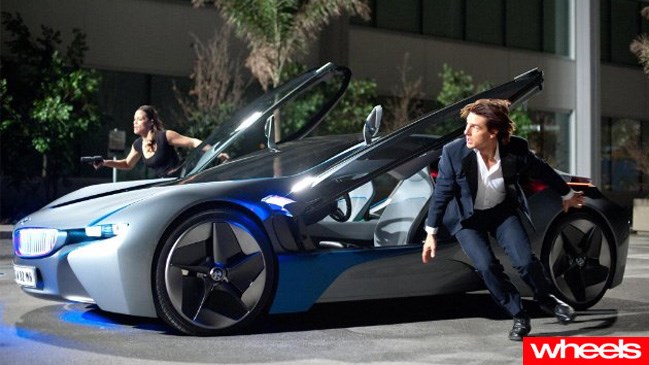 To celebrate the coming release of Skyfall we've pulled together a list of ten movie cars that we'd really, really love to drive. Really. Ten great machines that stole the show from their overpaid and overpampered human co-stars. Cars that took over the big-screen and filled our dreams for months afterwards. Cars we'd sell our mothers for a chance to drive. Maybe.

To celebrate the coming release of the 23rd James Bond film, Skyfall, we've pulled together a list of ten movie cars that we'd really, really love to drive. Ten great machines that stole the show from their overpaid and overpampered human co-stars. Cars that took over the big-screen and filled our dreams for months afterwards. Cars we'd sell our mothers for. Maybe.

Aston Martin Vanquish V12 in Die Another Day
Forget the invisibility cloaking device and all those missile launchers and countermeasures, we just want to drive a 355kW Aston Martin V12 on a massive frozen lake in Iceland. This was the third Bond film to feature cars on ice after The Spy Who Loved Me (1969) and The Living Daylights (1987). Unfornatulately, there is no V12 under this particular Aston's bonnet, and neither is it rear-drive. The production team replaced the car's running gear with a Ford-sourced V8 and a gearbox and all-wheel drive from a Ford Explorer.
Youtube link

Lotus Esprit in The Spy Who Loved Me
What kid hasn't wanted a car that doubles as a submarine? Not sure we'd have chosen a Lotus for this role, especially not one from an era when they were known as much for electrical gremlins and unreliability as their speed and driving excitement. The movie car was in reality a compressed-air propelled fibreglass shell replica that was designed to operate full of water with two occupants in full scuba gear -- a far cry from the dapper, tuxedo-wearing James Bond portrayed in the film.
Youtube link

Ferrari 250GT Spider California in Ferris Bueller's Day Off
A hero to 1980s school boys everywhere, Matthew Broderick's super-cool truant had the gorgeous girlfriend and the cool car. Okay, the Ferrari 250 GT Spider California wasn't his, but convincing his hypochondriac best mate to take dad's prized possession out for the day is the highlight. Or maybe it's the two dodgy garage attendants who grab their own taste of Ferrari heaven. Or the Star Wars tribute scene. Sadly, this was another movie car that wasn't. It was actually an MG -- or was it a Corvette? -- with a fibreglass replica shell.
Youtube link

BMW i8 concept in Mission Impossible Ghost Protocol
Despite Tom Cruise's questionable religious fervour, we can't deny he makes a kick-arse Ethan Hunt in the Mission Impossible franchise. The BMW i8 electric sports car makes an impressive film debut, and unlike numerous other movie cars in this list, actually is what it is. BMW supplied an actual prototype of its 2013 plug-in hybrid for filming.
Youtube link

The Peterbilt truck in Duel
Steven Spielberg's first feature film was written by I Am Legend author Richard Matheson, and shot in 15 days on a budget that wouldn't cover DiCaprio's M&Ms rider today. Dennis Weaver's travelling salesman character somehow gets on the wrong side of a truck driver, who then chases him across half of California before one of them goes all Thelma and Louise over a cliff. It's not Weaver's red Plymouth Valiant we want to drive, but the rusted-to-Hell 1961 Peterbilt 281 semi-trailer, which Spielberg chose over the more popular flat-nose trucks of the day because it looked more sinister. Duel's filming techniques influenced Hollywood chase scenes for years to come.
Youtube link

Lamborghini Countach LP400S in Cannonball Run
If the title doesn't give away this 1981 movie's focus, then the first three minutes will. A sinister black Lamborghini Countach screaming through the Nevada desert. Cops give chase, only to be chased, only to give chase... hilarity ensues, in what is arguably Burt Reynold's greatest flick this side of Boogie Nights. The formula was so successful they did it all again in the 1984 sequel, right down to the opening chase sequence. Thoughtfully, producers used a white Lambo this time. One for the trivia buffs: this is the only film in which Roger Moore drives an Aston Martin.
Youtube link

Challenger in Vanishing Point
Self-billed as the ultimate car chase movie, it's hard to argue when the film consists of pretty much nothing else. Story goes a bloke has to deliver a 1970 Dodge Challenger V8 from Colorado to San Francisco: 1200 miles across four states in 15 hours. He has a few run-ins with the cops, who launch an all-out pursuit. Our hero's only assistance comes from Super Soul, a radio DJ with a police scanner. Some of the Challenger V8's engine sounds on the movie's soundtrack were actually of the Mustang in Steve McQueen's Bullitt, further enhancing this movie's automotive cachet.
Youtube link

Chevy Camaro in Better off Dead
This is vintage John Cusack before John Hughes made him really famous alongside Molly Ringwald in all those 1980s teen angst movies, which in turn gave him the clout to do even better movies like Grosse Point Blank and High Fidelity, before he plunged to the depths of Hot Tub Time Machine. This one's about a high school senior who gets dumped by his superficial girlfriend, and decides that death is the only way out. Oh yeah, the car is a 1967 Chevrolet Camaro.
Youtube link

DeLorean DMC in Back to the Future
No movie cars we'd really, really like to drive list would be complete without Doc Brown's time-travelling De Lorean. Who hasn't dreamed of going back to 1986 and buying 100 Microsoft shares at $21 a-piece that would today be worth more than $750,000. Or ducking back to 2003 and inventing Facebook, or going to next week to find out tomorrow's lotto numbers. Sadly, Michael J Fox's character is not smart enough to see the obvious benefits here, and it falls to Biff in the sequel to use this fabulous machine for the reason it so obviously was designed. One side effect of the movie was that it put De Lorean cars on the map, though sadly the company had folded by then. 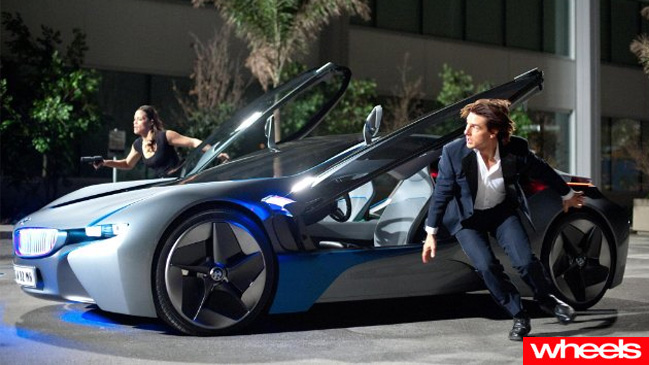 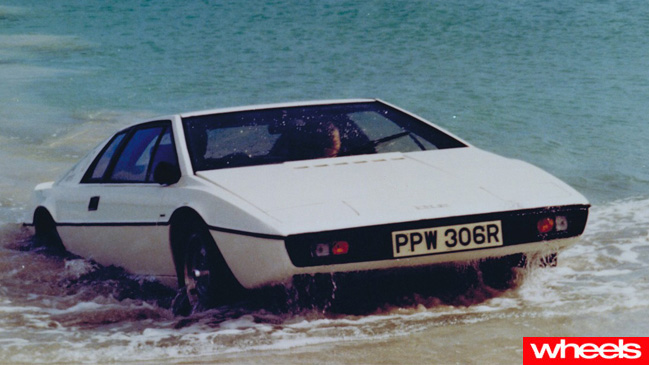 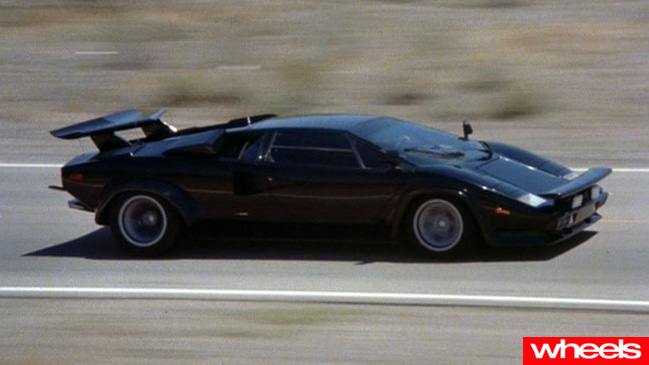 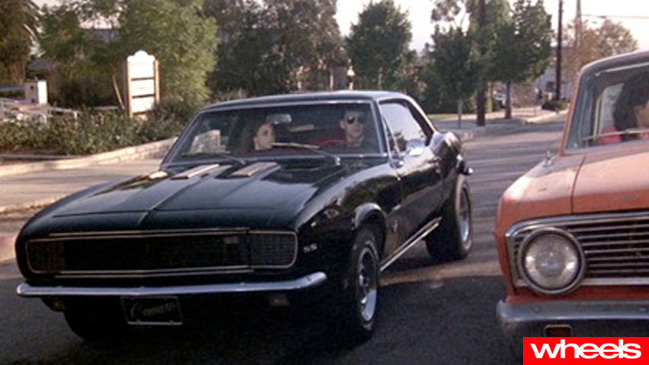