One of the most striking things about spending time in the more affluent parts of China is how few Chinese cars you see.

Sure, there are Byds and Havals and Roewes and plenty of even more obscure brands to delight the geekiest car geek, but all are heavily outnumbered by the legions of Volkswagens, Audis, BMWs and even – improbably – Buicks.

Imports have a far greater appeal to wealthy Chinese buyers than domestic models. Strike one for freedom of choice in what remains, technically at least, a communist state. But if the Chinese won’t buy their own cars, why should anyone else? 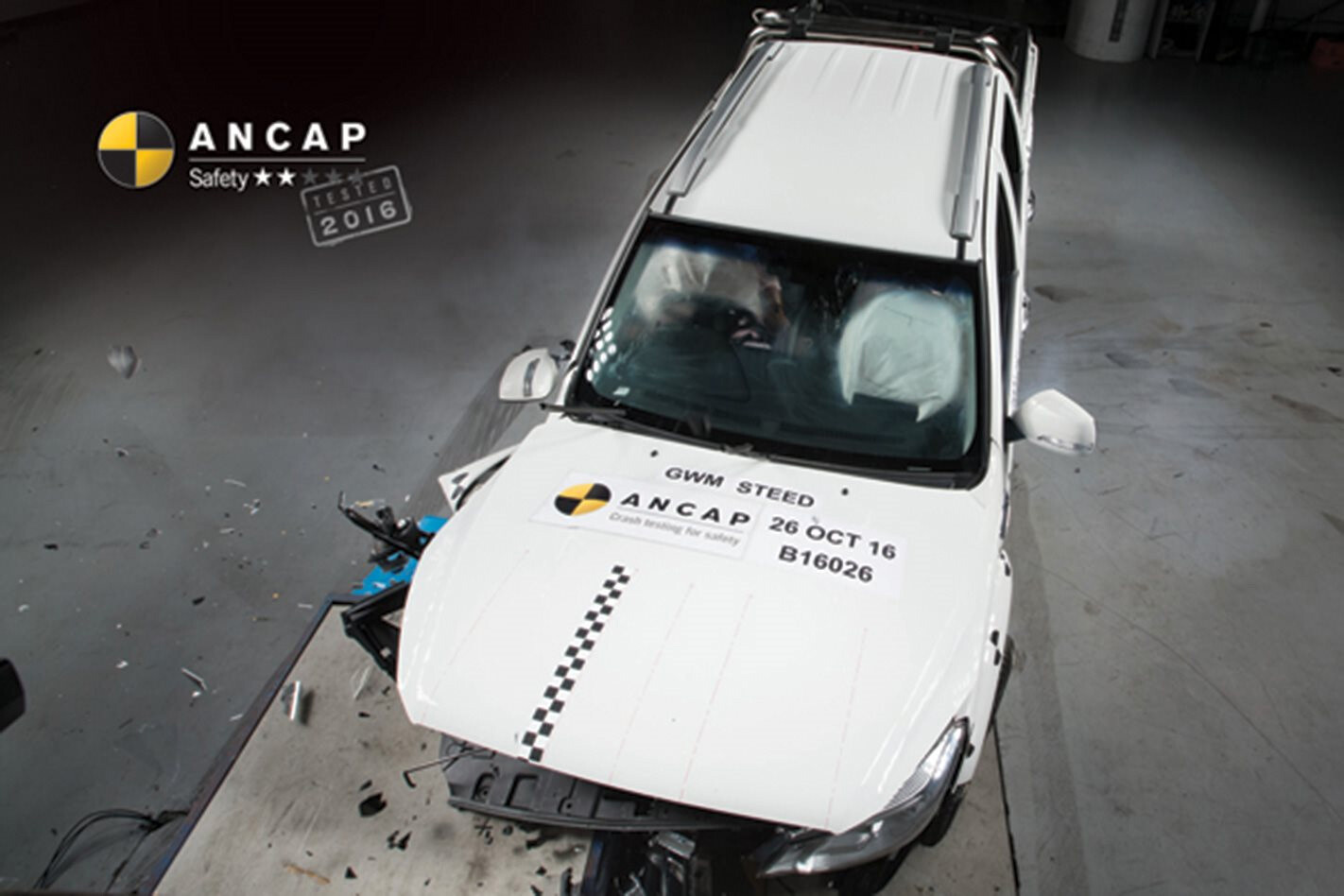 Previous attempts to sell Chinese models in first- world markets like Australia have been viewed more as amusement than transportation, but things are set to change, and to understand why you have to look at the odd dynamics of the Chinese market.

This is effectively split into three: pure domestic cars at the bottom, a middle ground of locally built models from international brands and then a top end of super expensive luxury imports. Until now, Chinese aspirations to compete in the middle of the market – where most sales and export opportunites are – have only been realised through joint ventures with overseas makers. Recent developments look set to reverse that formula.

The key was the acquisition of Volvo by the previously obscure Zhejiang Geely Holding Group back in 2010. That turned Sweden’s native carmaker into a subsidiary of a Chinese company, one which was quick to co-opt Gothenburg’s engineering and design talents. It led to the creation of the new Compact Modular Architecture which will underpin both smaller Volvos and the products of Geely’s new Lynk & Co brand, which aims at competing with the joint venture Europeans and selling abroad.

Lynk’s cars will be made in China (sales of the 01 SUV have just started) but they will also be exported, starting in Europe in 2019. CMA will also ultimately underpin cheaper Geelys and, after its recent purchase of the Malaysian carmaker, Protons too.

For an idea of the scale of Geely’s ambitions consider the fact that its design department, headed by former Volvo and Ford U.S. styling boss Peter Horbury, employs 600 staff across four international studios, and is currently working on 40 projects; resources that outshadow Volvo’s. So there’s no shortage of ambition, and global car tastes are also turning Chinese. This is a market where driving dynamics don’t matter but connectivity is crucial, autonomy is being pursued hard to spare drivers from the drudge of traffic that makes Sydney’s rush hour look like a quiet Alpine pass and where electrification is being mandated by hugely aggressive targets – one advantage of totalitarianism is the ability to tell people what to do.

Look at where South Korean makers were 10 years ago – China’s automakers won’t be happy if they haven’t progressed further in the next decade.

Your next car probably won’t be Chinese, but the one after that might be.