AUSTRALIA’S insatiable appetite for SUVs continues to grow beyond the significant milestone it chalked up in February, when high-riders and crossovers outsold passenger vehicles for the first time.

Driving demand for the growing number of jacked-up off- and soft-roaders are their compelling equation of easy entry and egress, large load capacity and enhanced view of the surroundings. But what if you want a boosted boot without compromising on the driving dynamics delivered by a high-performance car?

Here is our top-five mean wagon picks to serve as a reminder that you don’t have to give up your love of the open road just because you have to take a baby and a Labrador along for the ride.

Long before BMW’s iconic M5 ultra sedan went from eight cylinders, to 10 and then back to eight again, the straight-six 24-valve version was offered in its final iteration with a 250kW 3.8-litre donk and as a more practical Touring model. It also introduced a six-speed manual gearbox. 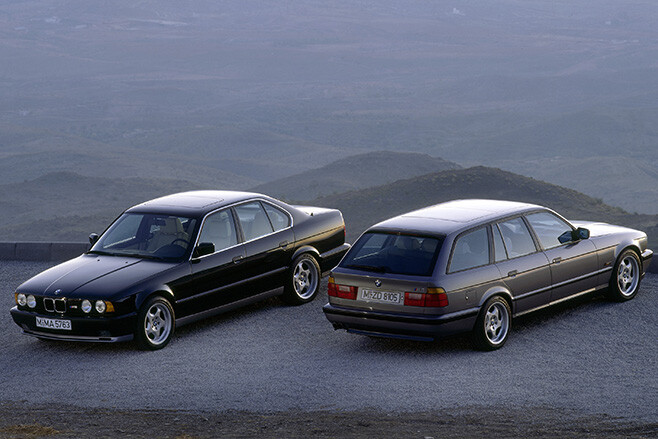 It was the first time BMW’s emerging M-division had turned its hand to a wagon and the results were electrifying. The zero to 100km/h dash could be despatched within 6.0 seconds and its pendulum rear end combined with classic rear drive allowed hero oversteer all day long.

Speed was limited to 250km/h but the system was primitive by today’s technological standards and a simple process of disconnecting a cable under the bonnet allowed owners to explore the true autobahn potential.

Audi had already established itself as an authority in hot wagons with its S4 Avant, but when it launched a new A4-based Avant that dropped an R into the name and a twin-turbocharged 2.7-litre V6 under the bonnet, everyone else went home. Taming its 280kW was the company’s trademark quattro all-wheel-drive system that helped to minimise wheelspin on launches, and capped the acceleration from 0-100km/h at just 4.9 seconds.

Unlike the four-cylinder turbo S4 of a couple of years prior, which was available in sedan and Avant wagon, Audi made the bold statement of only offering the RS4 in slick boot-boosted form. We like that.

Only 30 of the B5-based RS4 Avants were imported to Australia late in 2000; all were black and each was fitted with a six-speed manual gearbox.

The sledgehammer performance of Nissan’s 1990s-era R33 Skyline GT-R left the automotive world reeling when it launched, quite figuratively, into history. The hype was so focused that we hardly noticed that the Japanese carmaker had also wheeled out a more conservatively styled wagon that hid the same drivetrain under its more practical facade. 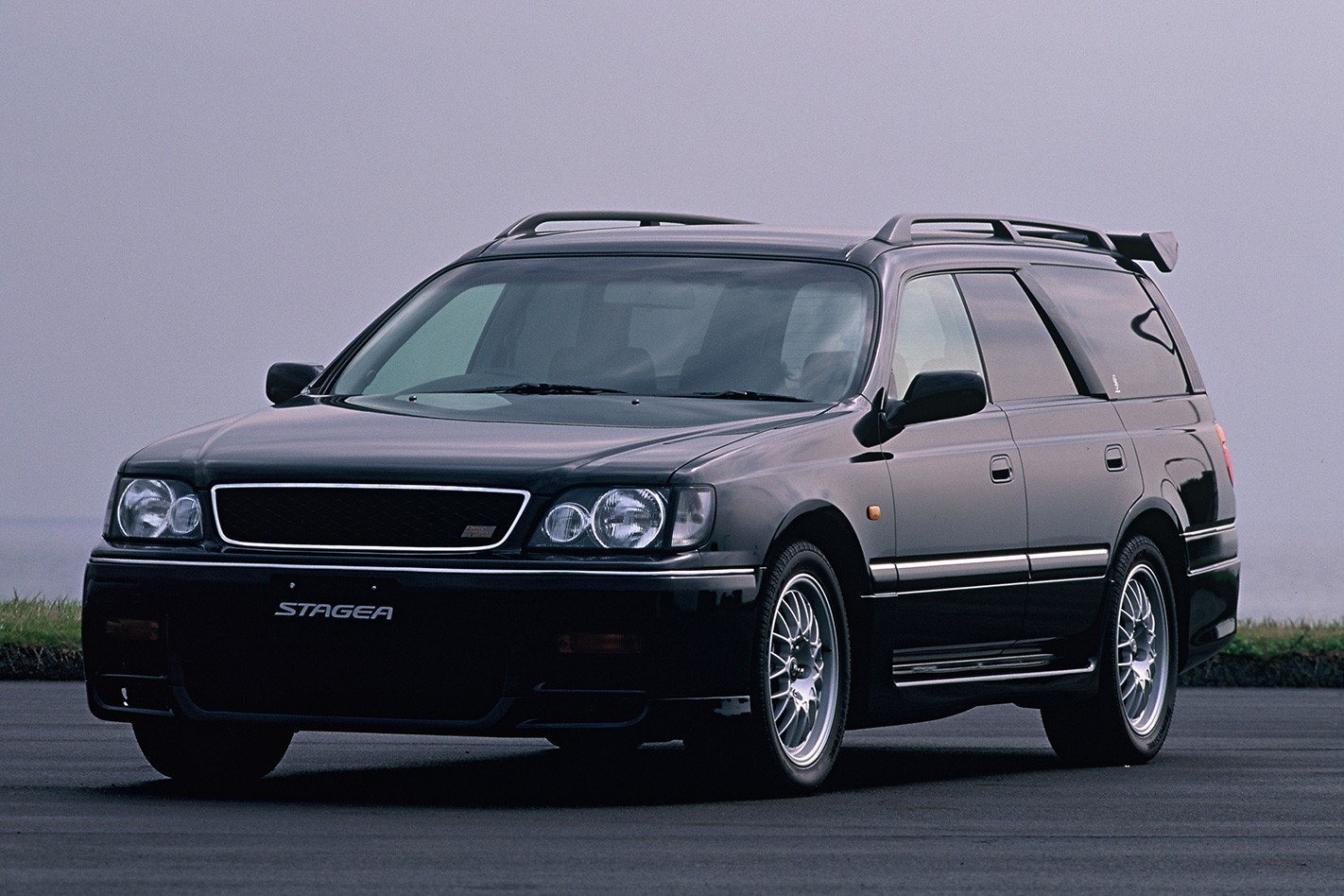 In top-spec 260RS trim, the Stagea pumped out a mighty 206kW from its 2.6-litre twin-turbo straight six and slapped it onto the road via an all-paw transmission.

Take on a Stagea at the lights and you had better be able to crack 0-100km/h in 6.1s or better, lest the load-lugging Nissan give you a very red face.

It was never sold here.

Until the 850 came along, Volvo was regarded as a somewhat stuffy carmaker more concerned with saving the planet and safety than driving enjoyment and good looks. A T5-badged version of the boxy 850 changed all that. It might not have been as fast as some of the other offerings on this page but the 850 T-5R had a turbocharged five-cylinder engine under its snout. This gave it a decent punch and a weirdly attractive gurgling soundtrack; it also came with optional AWD stability and you could have it in yellow.

When Volvo decided to take part in the British Touring Car Championships (BTCC) the wagon was chosen over its sedan sibling because the wagon body provided better aerodynamics. It was also a pleasure to watch an angular Volvo wearing wagon clothing hustle some serious competition.

If you want maximum bang from an Australian-built wagon then you could dash down to your local HSV dealer. You’ll be slapping a cheque on the counter for a 30th Anniversary special edition of the Gen-F II ClubSport R8 Tourer with almost as much power as the flagship GTS. So why do we lean to the previous version? The VE Commodore-based E Series 3 was the last wagon from the iconic car maker available with a driving purist’s manual gearbox, and that makes a bit special in our eyes.

You still get a mighty LS3 V8 under the bonnet, and 325kW to do whatever you like with, including one of the most impressive smoke screens available to the wonderful world of wagons.