FOLLOWING the revelation of the updated 2020 Toyota Hilux, Aussie company ARB has released a range of aftermarket products to improve the Hilux's off-road potential.

Key to the range of new products is the company's matte black powdercoated Summit bull bar, which has been upgraded to match the Hilux's new front end. 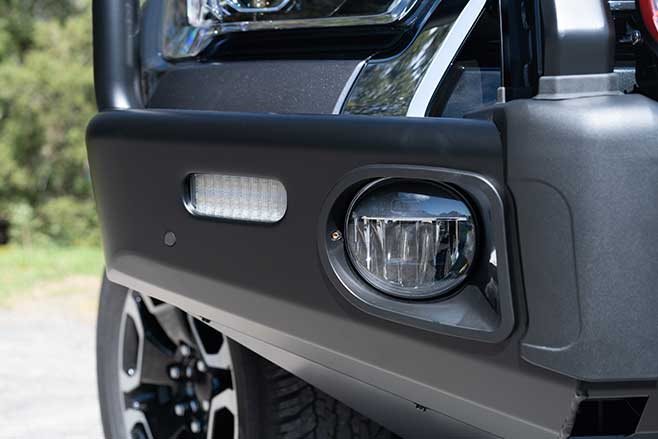 ARB says the Summit bull bar, "is engineered and designed not only to complement the vehicle’s overall appearance but also to work with the vehicle's safety features such as Toyota Safety Sense, airbag deployment and parking sensors."

The Summit comes fitted with two welded aerial brackets and provisions to fit a wide range of winches; plus the fitment of ARB, Bushranger and IPF driving lights.

In addition, the ARB Commercial bull bar has been redesigned to cater for the changes to the new Hilux's sensor placement; while ARB boffins are currently working on redeveloping the Summit and Summit Raw rear step tow bar to suit the new model. 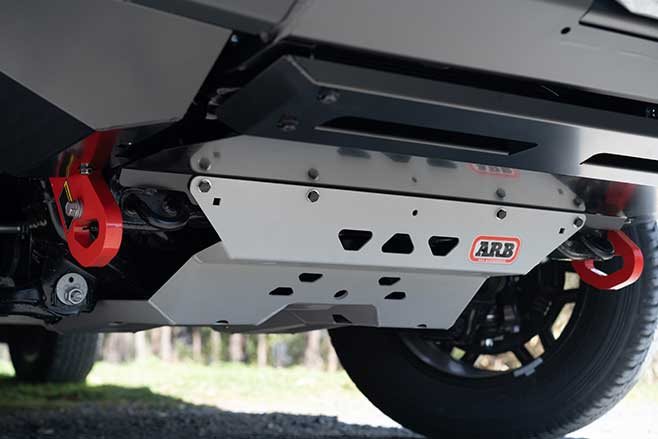 ARB has also released an Old Man Emu GVM upgrade kit for the 2020 Hilux, which runs Nitrocharger or BP-51 internal bypass shocks and springs. This lifts the GVM from 3150kg to 3180kg (stage one) or 3465 (stage two). The stage two kit also gets a front axle upgrade.