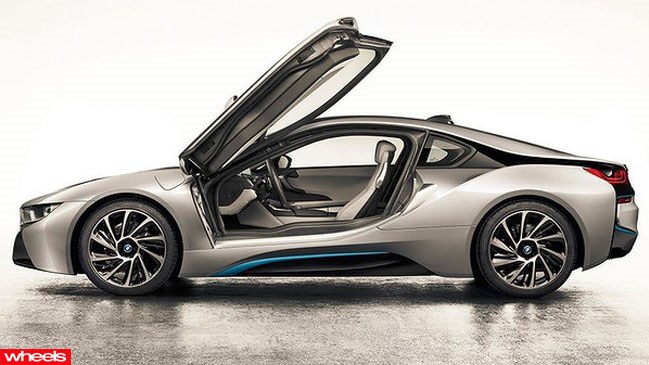 Official shots of BMW's hero car for this year's Frankfurt Motor show, the i8, have leaked online days before its official debut.

Official shots of BMW’s hero car for this year’s Frankfurt Motor show, the i8, have leaked online days before its official debut.

The images show the highly anticipated plug-in hybrid in production-ready form, giving us a greater look at its two-tone interior and drivetrain underpinnings.

First shown as a concept at the Frankfurt Motor Show in 2009, the i8 is tipped to redefine the electric sportscar segment, with its 266kW/570Nm powerplant capable of a 0-100km/h charge of just 4.5 seconds and a top speed of 250km/h.

Check the current issue ofWheels for our exclusive first drive. 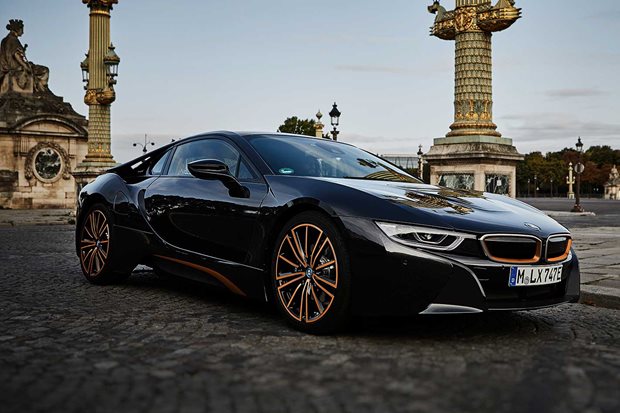 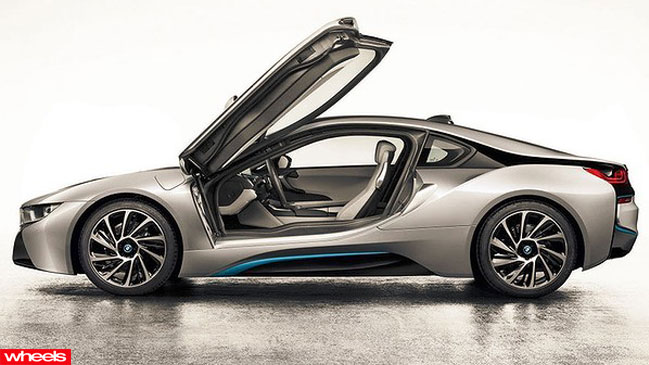 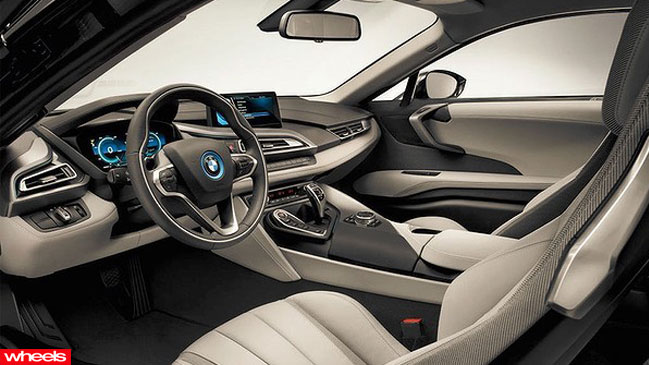 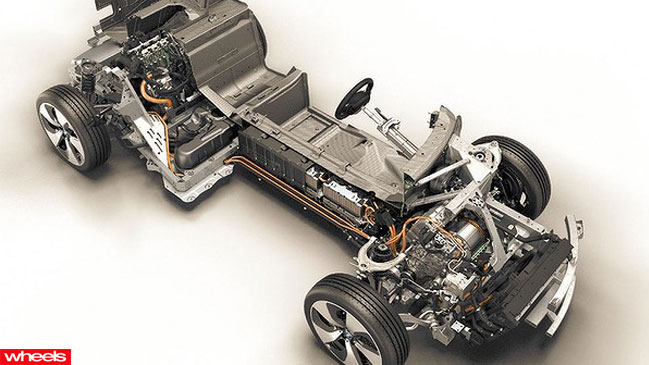