Better phone reception is needed in the outback

How crap is mobile phone coverage in this country?

HOW crap is mobile phone coverage in this country?

I was watching the ABC news the other night and saw a story on mobile phone black spots in Australia. When a graphic came up depicting all of the black spots around the country, I nearly spat out my Iced VoVo and knocked over my cuppa.

I already knew coverage was pretty crook outside of capital cities and major regional centres, but nothing could prepare me for what I saw on the screen. You can check out the map by heading to nationalmap.gov.au, hitting the ‘Communications’ submenu and ticking the ‘Mobile Black Spot Database’ box. I guarantee you’ll be astounded.

It’s not just remote areas of Australia that are affected; there are loads of
black spots within a 50km radius of all capital cities. While this is inconvenient, it’s not nearly as bad as the service provided to people who live in or travel through country areas and remote parts of Australia.

The ABC news story detailed an incident in Walhalla, Victoria, which is home to one of the 6000 black spots in this country. According to the story, a visiting tour-bus driver collapsed of a heart attack and fell seven metres down an embankment. No one present had mobile phone coverage, so the local hotelier, Mr Michael Leaney, had to run back and forth between his hotel’s landline and the accident site – a 10-minute scramble up and down a steep hill – to relay information to emergency services.

According to the ABC, Walhalla had applied for funding through the Coalition’s $160 million Mobile Black Spot Programme, but had been knocked back. This is a small town, but one that, according to Mr Leaney, attracts more than 120,000 visitors per year – and it’s hardly a long way off the beaten track.

One thing I find quite astounding is the lack of mobile phone coverage along many of the country’s major highways. For example, anyone who’s travelled up the Stuart Highway from Port Augusta to Alice Springs, and then on to Darwin, will know there’s bugger-all mobile phone reception along most of the route.

I was recently travelling through South Australia’s spectacular Flinders Ranges, where I spent several nights at the Prairie Hotel in Parachilna. Ordinarily I could rely on Parachilna to have some mobile phone reception; as long as I stand in the right spot I can usually check in with my better half each night and let her know everything’s okay – but not on this trip. Not only was the mobile phone coverage on the blink, but the hotel’s landline was also stuffed.

The ultimate irony was that there was absolutely zero phone reception (mobile or landline) on the very day that Telstra was offering Australia-wide free data, in an attempt to make amends for previous technical stuff-ups.

While not being able to access a day of free data definitely falls into the first-world-problem category, in this day and age it’s not acceptable for a business such as the Prairie Hotel to have to operate without a phone line. It sure makes it hard for hotel staff to take bookings or order supplies, let alone call for help if there’s an emergency.

Now I understand Australia is a bloody big place and there aren’t unlimited funds to expand the mobile phone network to cover the whole country, but I think what we have now is seriously deficient. I won’t hold my breath waiting for things to get much better any time soon; according to the ABC story, the Coalition is already working with telecommunications companies to fix coverage, but it has not allocated any new money in the federal budget to address the issue.

At least the price of satellite phones has reduced significantly over the past couple of years. 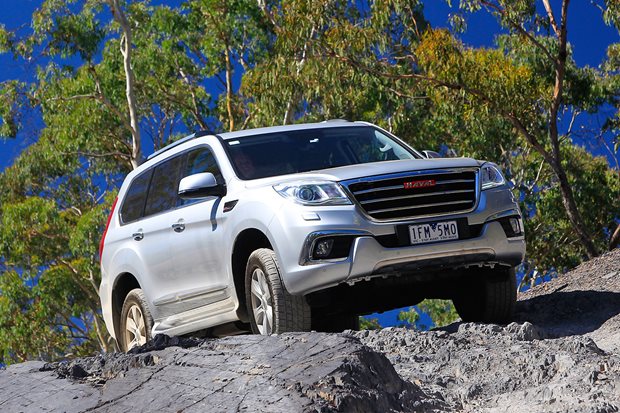 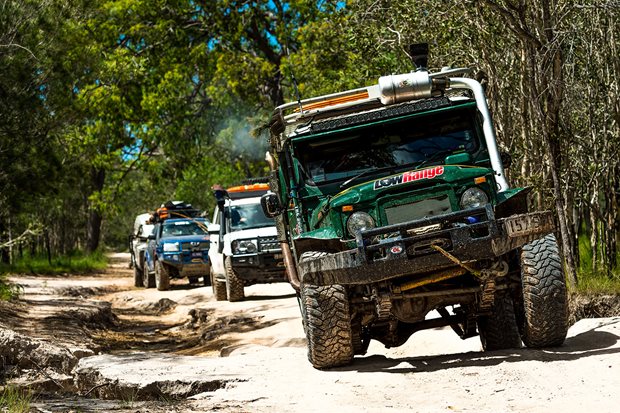 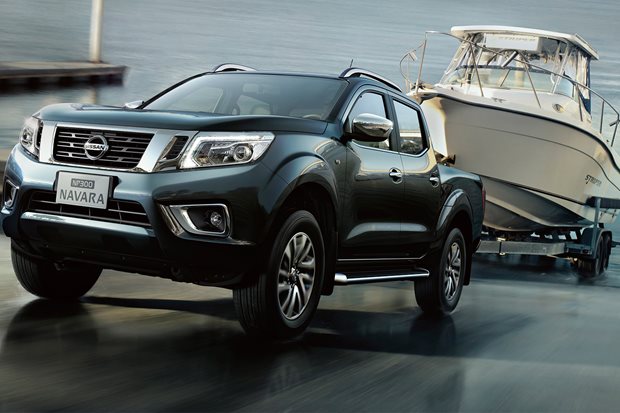