Five 4x4 features we could live without

A list of gimmicks our 4x4s could do without

WHILE there are plenty of features in modern 4x4s we all appreciate on a daily basis, it seems car companies are hell-bent on loading them with things we don’t necessarily like or want.

Driving the Mercedes-Benz G-Professional around reminded me of a few things we now take for granted in a vehicle, as well as some things we miss when they’re not there. Things like a Bluetooth phone connection and power windows should be standard in any new car, certainly one costing $120,000.

Thankfully the G-Pro is narrow enough that you can reach across from the driver’s seat to operate the passenger-side window winder, just like my old BJ73. Paying extra for air-con in an $80,000 Land Cruiser ute is also not on. What modern features bug me most?

Here’s a hit-list of gimmicks I could certainly do without in my 4x4:

KEYLESS IGNITION: Not only does this feature leave you without a place to put the key while driving but the system has proven to be prone to hacking by car thieves. The manufacturers might try to stay a step ahead of the stealing scumbags but they always catch up. And the start/stop button is in a different place in every car, which, when you drive as many cars on a weekly basis as I do, becomes annoying.

IDLE STOP/START: When I’m behind the wheel of a car I like to know the engine is running and that when I put my foot down the car will go forward. I don’t like to wait for the car to start when I’m pulling out into traffic and I don’t like the cabin heating up while sitting at lights because the air-con isn’t working. Like trying to find the stop/start button, the one to deactivate idle stop is the next button I go for.

POWER TAILGATES: Great idea in theory but who needs it? They are slower than opening and closing them yourself and the number of times I’ve hit the button to close a tailgate and it’s failed to lock down drives me nuts. Fighting against the power function to do it manually makes it difficult as well. Not to mention the weight and complexity that the parts add to a car.

SMALL FUEL FILLERS: In the words of the great Jello Biafra, Give me convenience or give me death! And standing by while filling a car with fuel is a massive inconvenience. Thank goodness for high-flow diesel pumps and man-size fuel fillers. But so many of these modern diesel cars don’t accept high-flow pumps! That’s time standing around I’ll never get back.

CHIMES: Speak to anyone who has driven a modern Ford, Jeep or Toyota about vehicle chimes. Enough said! 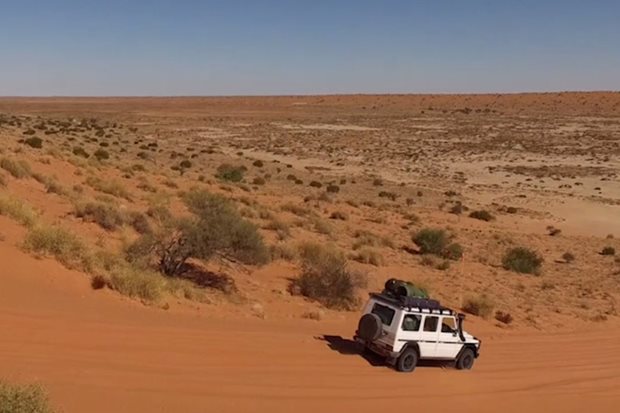 Crossing the Simpson Desert is a must-do 4x4 trip. 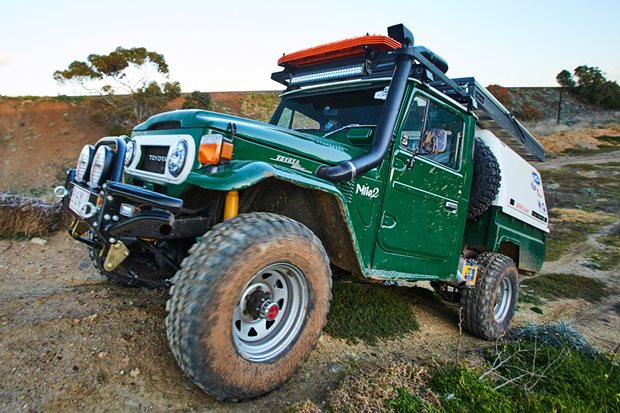 Deadlines continue to haunt Roothy as he screws together Milo2. 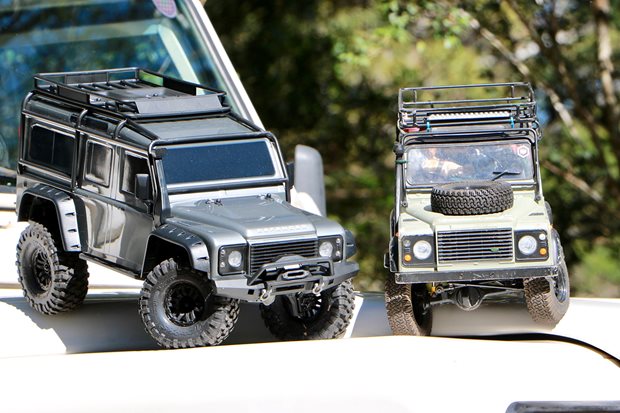 Hobbies that last a lifetime

Age limits shouldn’t be put on hobbies that make us happy. 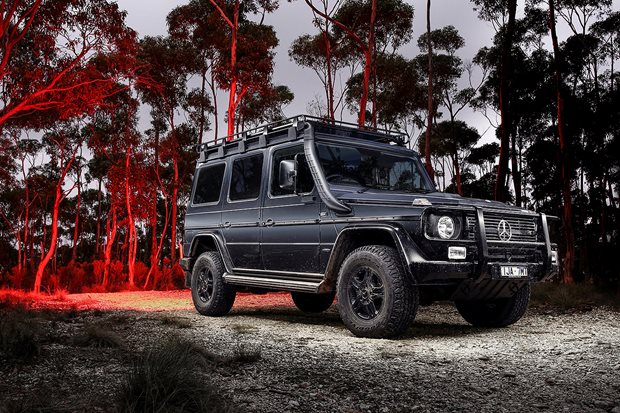