The Land Rover Defender may be dead, but it will live again.

THE Defender is the very essence of Land Rover. It’s where the company started, though not by name.

The Defender name came into being in 1990 to distinguish the existing commercial/utilitarian Land Rovers – the only Land Rovers you could buy since day one in 1948 – from the just-introduced Discovery. The latter was very much aimed at family and recreational buyers.

Before that, Land Rovers were merely distinguished by their Series name (Series I, II, etc.) and later by wheelbase measured in inches (90, 110, etc.). The production of these essentially commercial Land Rovers that dated back to 1948 wound up on January 29, 2016, when the last Defender rolled off the production line.

It was effectively killed off by high production costs and upcoming pedestrian safety standards, which is ironic given a Defender is anything but a vehicle designed for places where pedestrians abound. 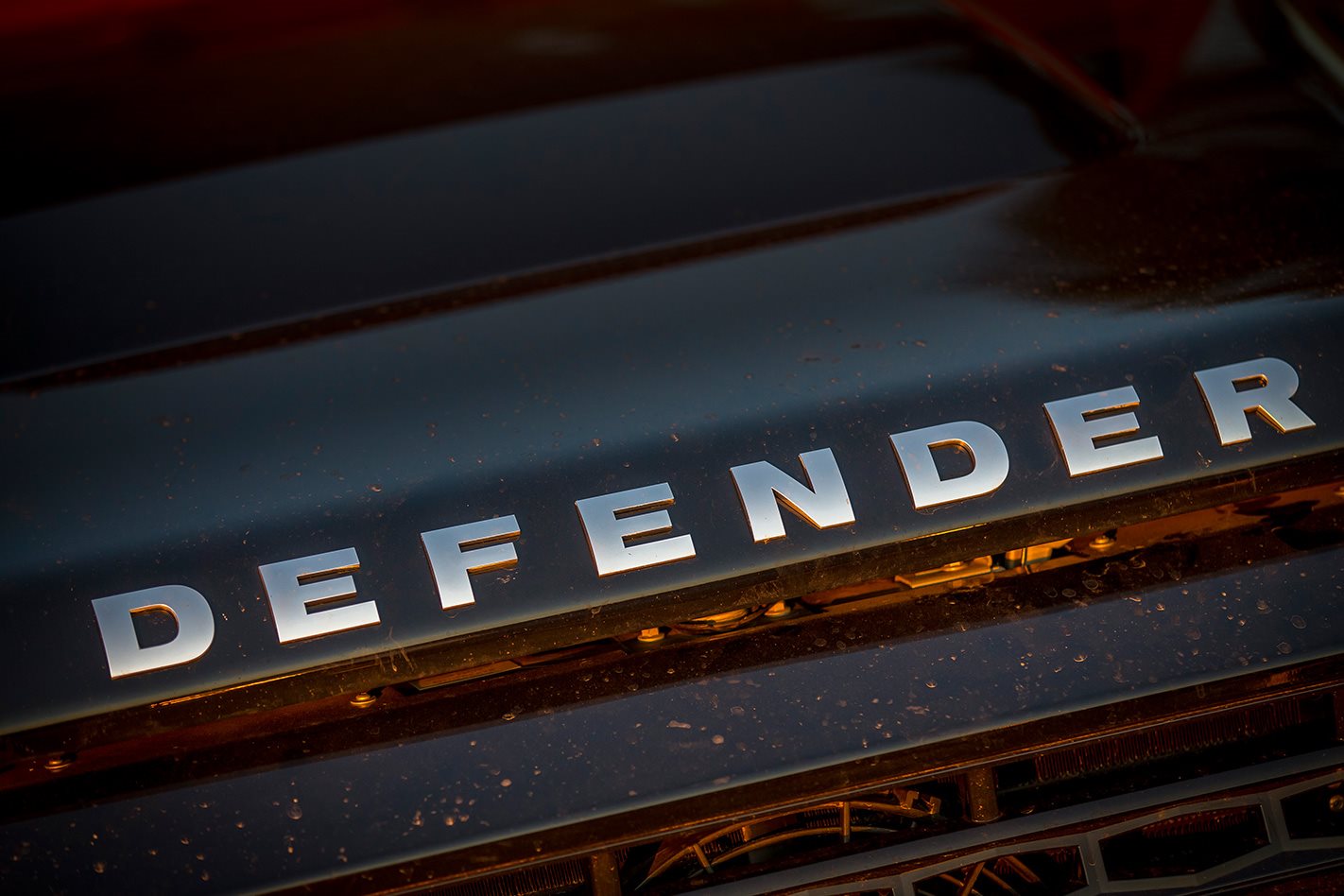 If Land Rover’s corporate history was as stable as Toyota’s (see Rocky Road to Success) there would have been a new Defender ready in 2016 to take over seamlessly as the old one was phased out, but as it turns out, that’s not the case. Right now, if you want to buy a new vehicle that is the very heart and soul of Land Rover, you can’t.

This flurry of new models has come off the back of huge financial investment by India’s Tata Motors, which has owned the British icon since 2008. And while the Defender may have seemingly fallen along the wayside amidst all this activity, the good news is that a new Defender is taking shape somewhere in Land Rover’s development facilities and will appear around 2020.

However, what form a new Defender will take is open to speculation. One option would be to base it on the existing Discovery 4 platform. This uses a separate chassis and is essentially the same platform as the Discovery 3, a design that dates back to 2004. 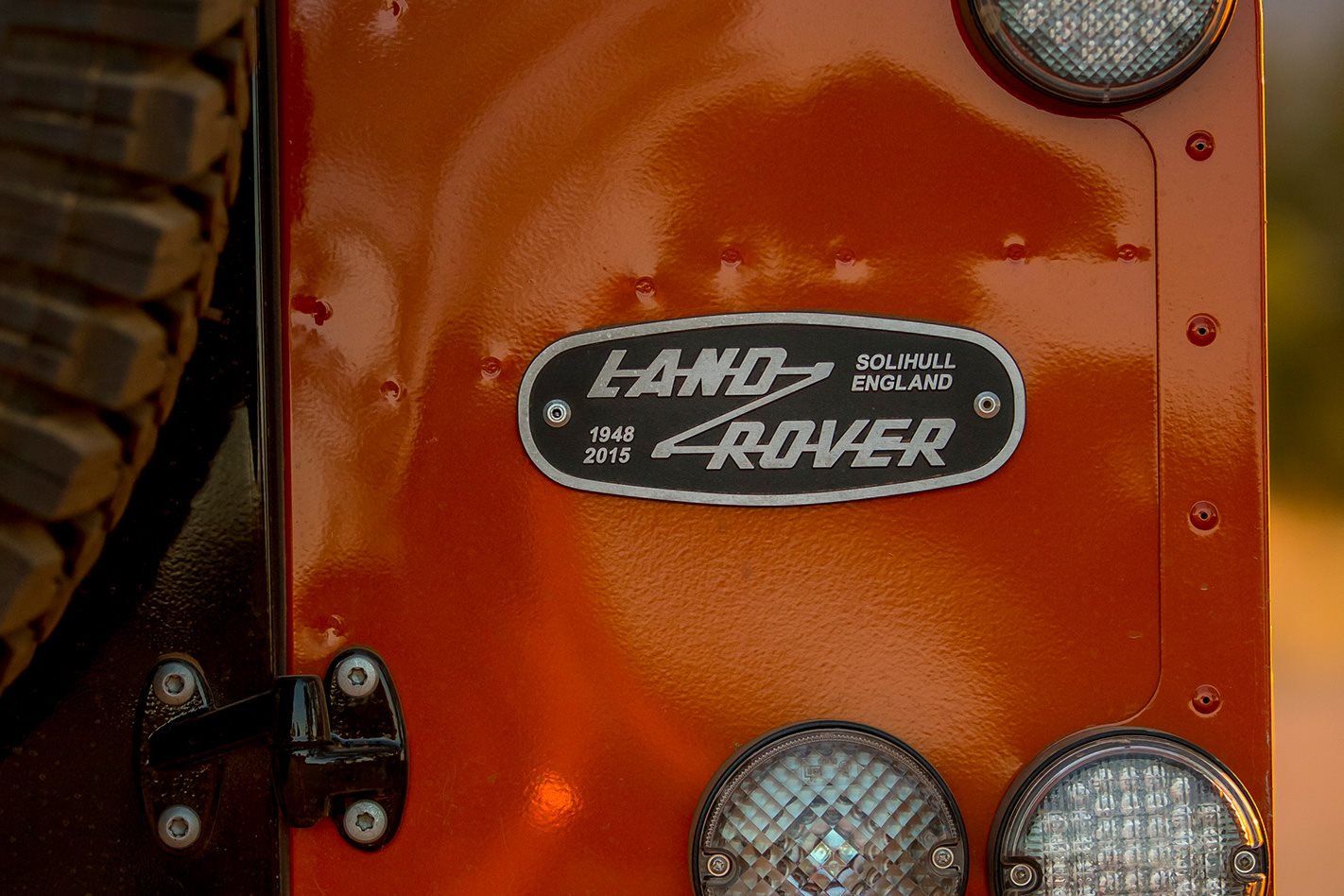 Certainly, a Defender wagon could be based on a Discovery 4. First, junk the big brakes so you can fit a 17- or a 16-inch wheel/tyre package. Then, junk the costly and complex height-adjustable air springs and replace them with cheaper and more robust coil springs that give good ground clearance – 240mm, or thereabouts – and are sufficiently firm to carry a decent load (even if all that comes at the expense of on-road dynamics and the unladen ride).

This is a Defender, after all. Inside the cabin, junk the third-row seats, carpets and all but the essential interior inclusions, which may require a new and simpler dash. The body’s rear-side windows could also go to save on cost, weight and build complexity.

The D4’s V6 diesel would have to go, if for no other reason than upcoming emission restrictions – its place taken by one of the new, lighter and cleaner Ingenium four-cylinder diesels that offer either 110kW/380Nm or 132kW/430Nm in single-turbo form. Either should be sufficient.

These are volume-production engines for Land Rover, which should help with cost. Also, in the interest of cutting costs, the D4’s eight-speed ZF automatic could be replaced by the widely used ZF six-speed auto. A six-speed manual – perhaps the one available in the early days of the Discovery 3 – could also be offered. 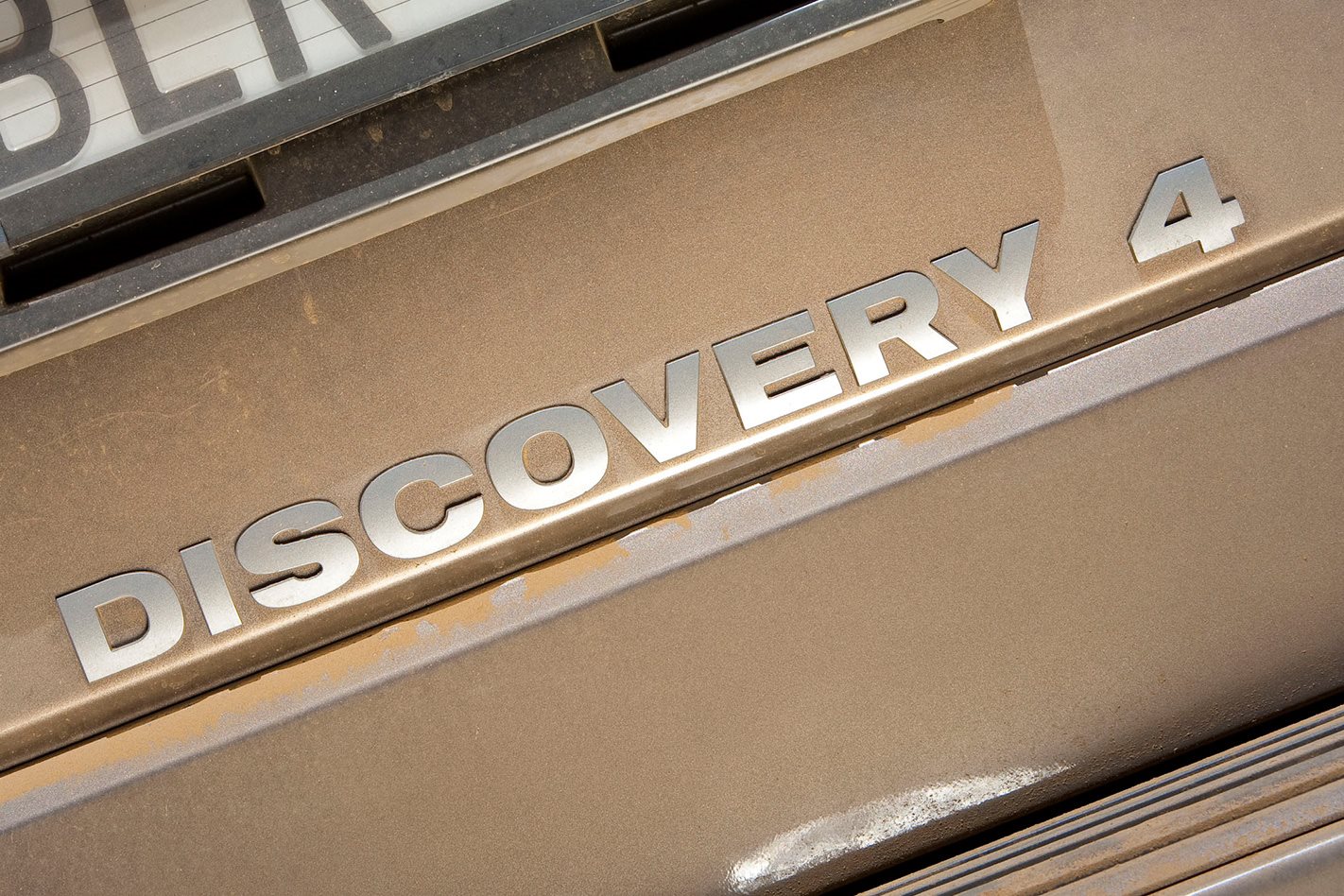 The D4’s full-time 4x4 system would be retained, though the rear electronic locker, an option on the D4, would have to come standard. Remember, this is a Defender, so you don’t wish to skimp on off-road ability.

The D4’s body-on-chassis construction would also lend itself to the production of ute variants; although, you’d probably want a longer wheelbase for a double cab, which would require a rejigging of the D4’s somewhat complex hydroform chassis.

While this may make sense from a cost and ease-of-design point of view, Land Rover seems to be indicating it won’t go this way and will base the new Defender on a platform developed from the new Discovery, effectively a Discovery 5. This is an aluminium monocoque platform, which in turn was developed from the current Range Rover and RR Sport. 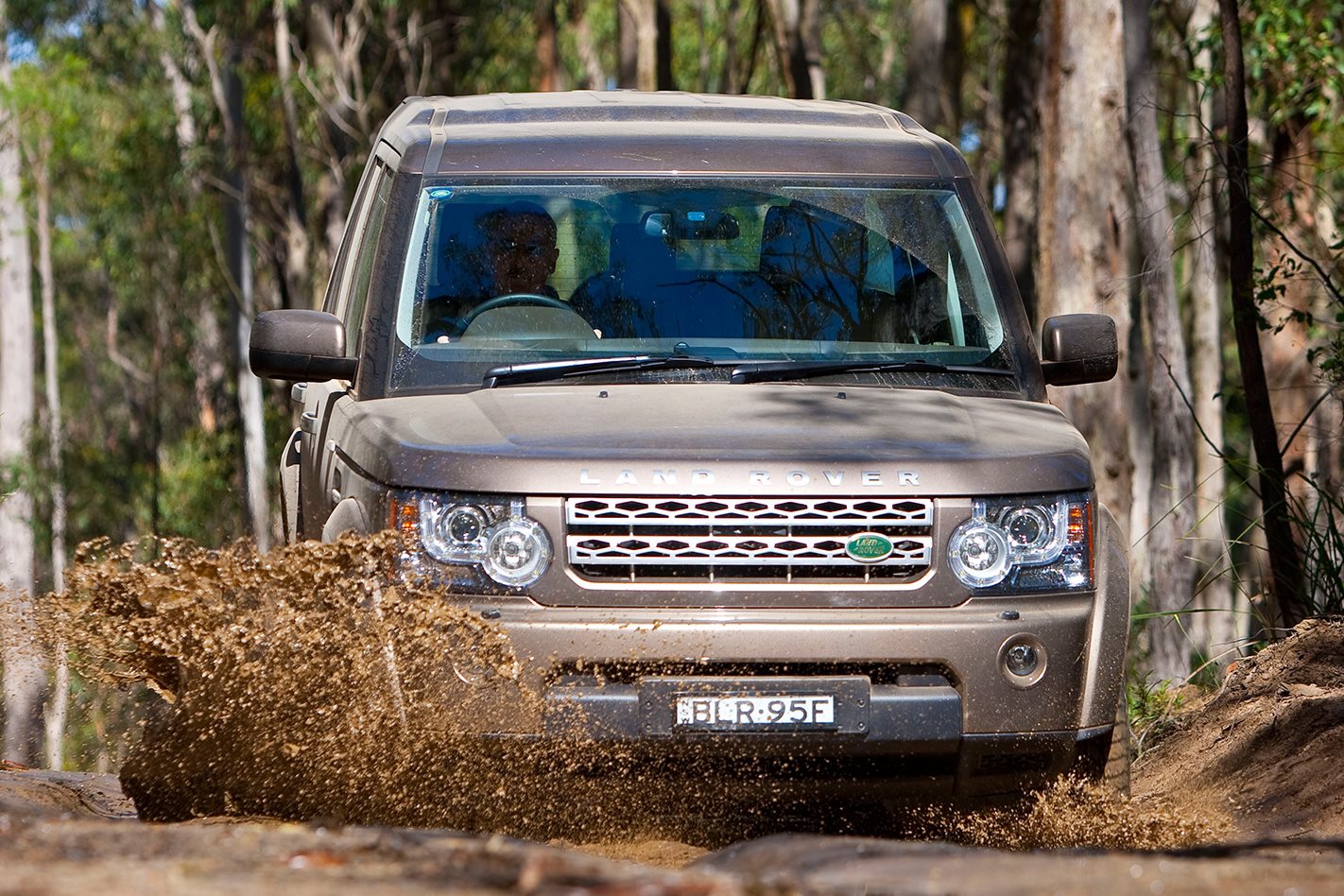 By doing many of the same things to this new Discovery as mentioned above in modifying a D4 – smaller brake package to accommodate 16s or 17s, coil springs, basic powertrain and stripped-out, no-frills interior – it would be easy enough to make a Defender wagon.

However, making ute derivatives using this monocoque platform is far more difficult and costly if you wish to provide different cab options and the easy fitment of specialised rear trays, which is an essential part of the commercial ute market.

Perhaps Land Rover will only address the booming recreational market by offering a dual cab with an in-built tub, a range with different engine options, single- or dual-range 4x4, and varying equipment levels.

LAND Rover arrived in 1948 in the receding shadows of the World War II and was inspired by the Jeep, a hero of that same war.

That first Land Rover was a product of the Rover Car Company, which was subsequently taken over by Leyland Motors (later British Leyland) in 1967. In 1975, British Leyland collapsed financially and was bailed out by the UK government, which reorganised the company and Land Rover emerged as its own brand for the first time in 1978.

Ten years later, Land Rover was privatised as part of British Aerospace and then sold to BMW in 1994. Six years after that, BMW on-sold Land Rover to Ford, who did the same thing to India’s Tata Motors in 2008. BMW, and more so Ford, both contributed to Land Rover success, but the British 4x4 icon has never been in a better place than it is now thanks to the substantial financial backing it’s now receiving from Tata.