The beauty of an opinion is you don’t have to agree with it.

Our team of experienced motoring journos put pen to paper each month to discuss important (and sometimes trivial) issues within the 4x4 world. 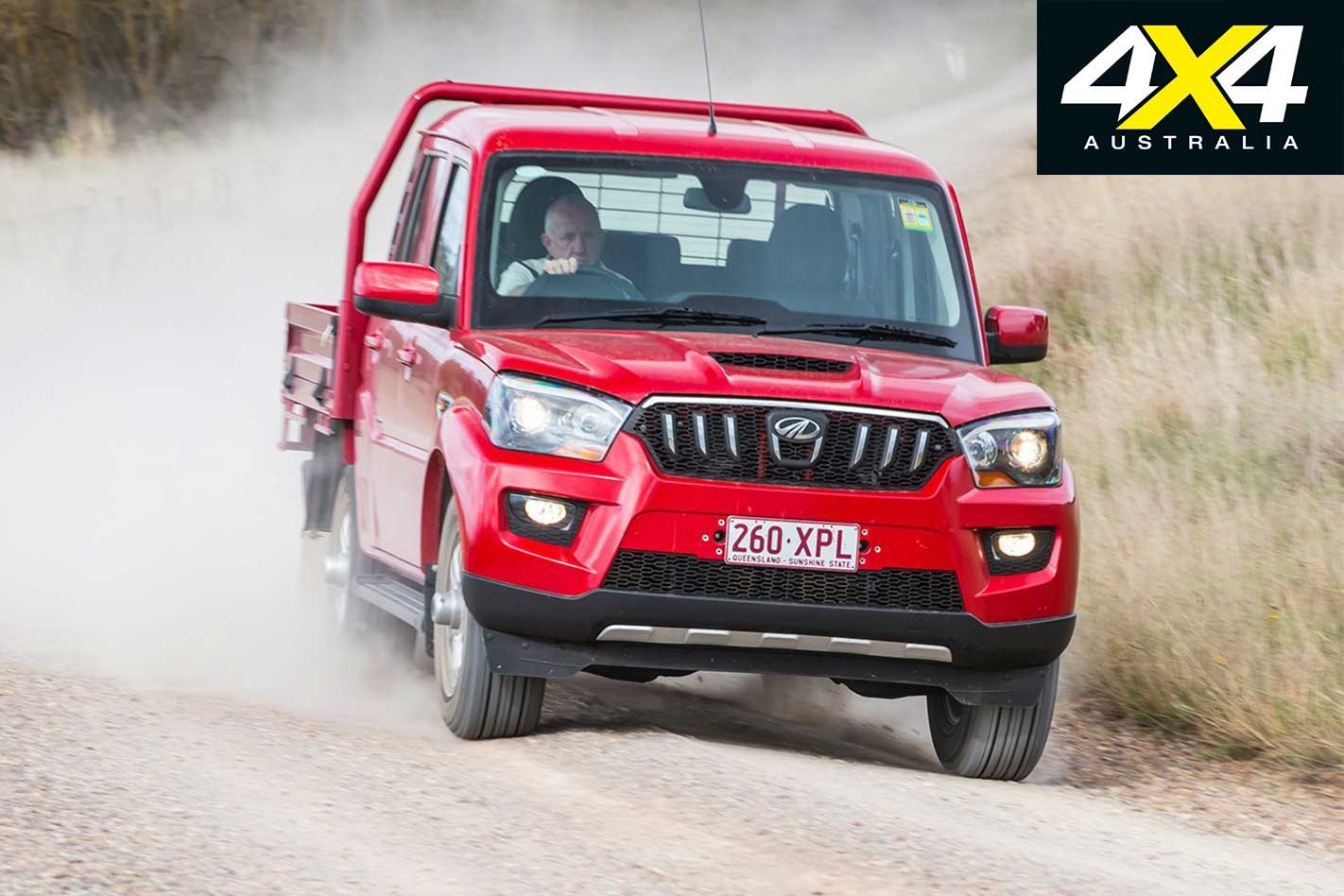 The most clicked-on column in 2018 was editor Matt’s piece on why the Mahindra Pik-Up, with its proper gearbox and frugal price tag, stacks up well against the ‘more popular’ dual cabs on the market. In fact, he said he’d prefer it.

Matt’s take on the prospective Ford and Holden partnership for Ford’s next mid-size pick-up also gained traction. Matt reckons a closer look at the numbers would suggest it’s unlikely, but, as he says, stupider things have happened. 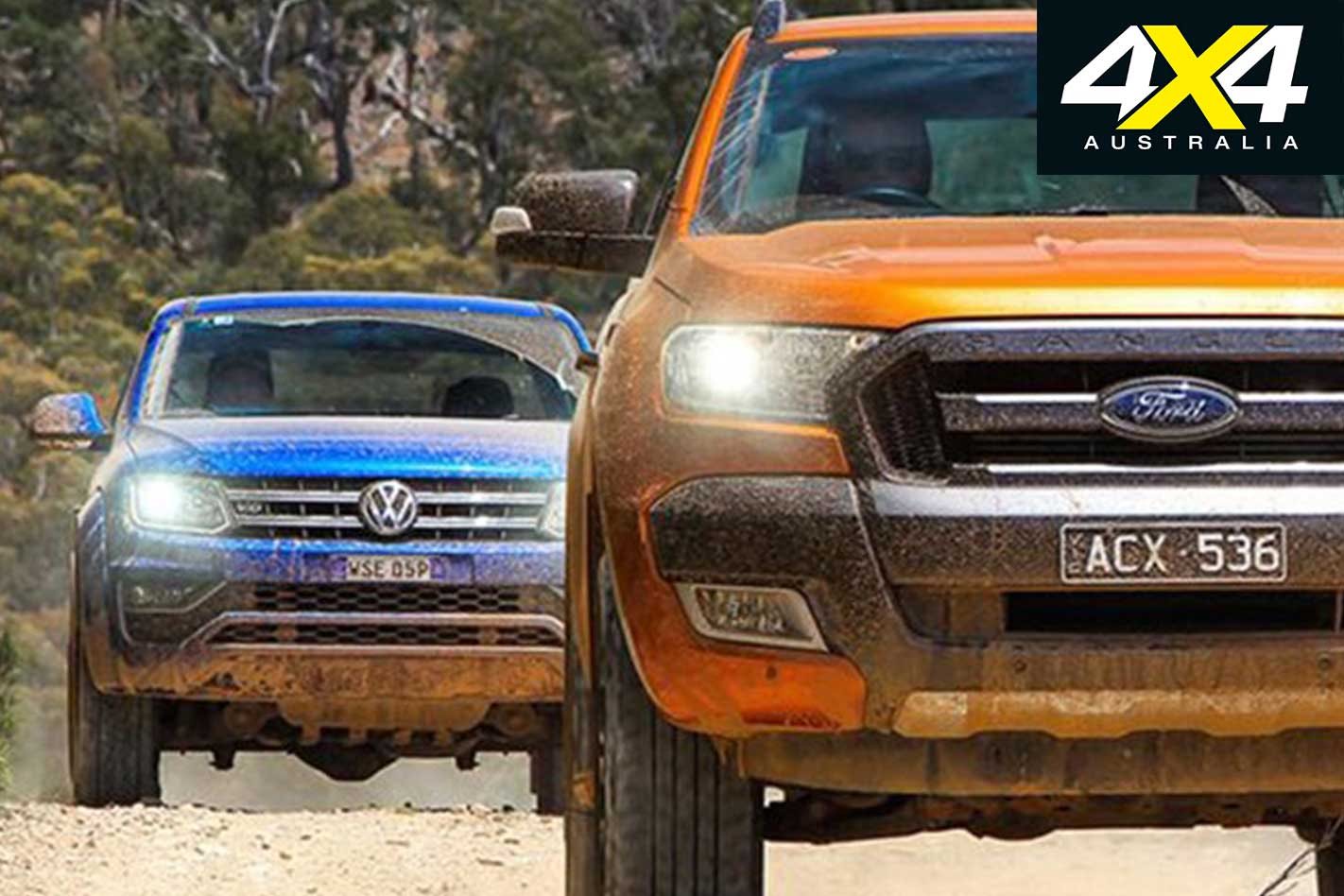 Don’t you hate it when manufacturers use the phrase ‘performance ute’, when all they’ve done is add a few stickers and change the paintjob? Matt hates it too, and he wrote a column about it. 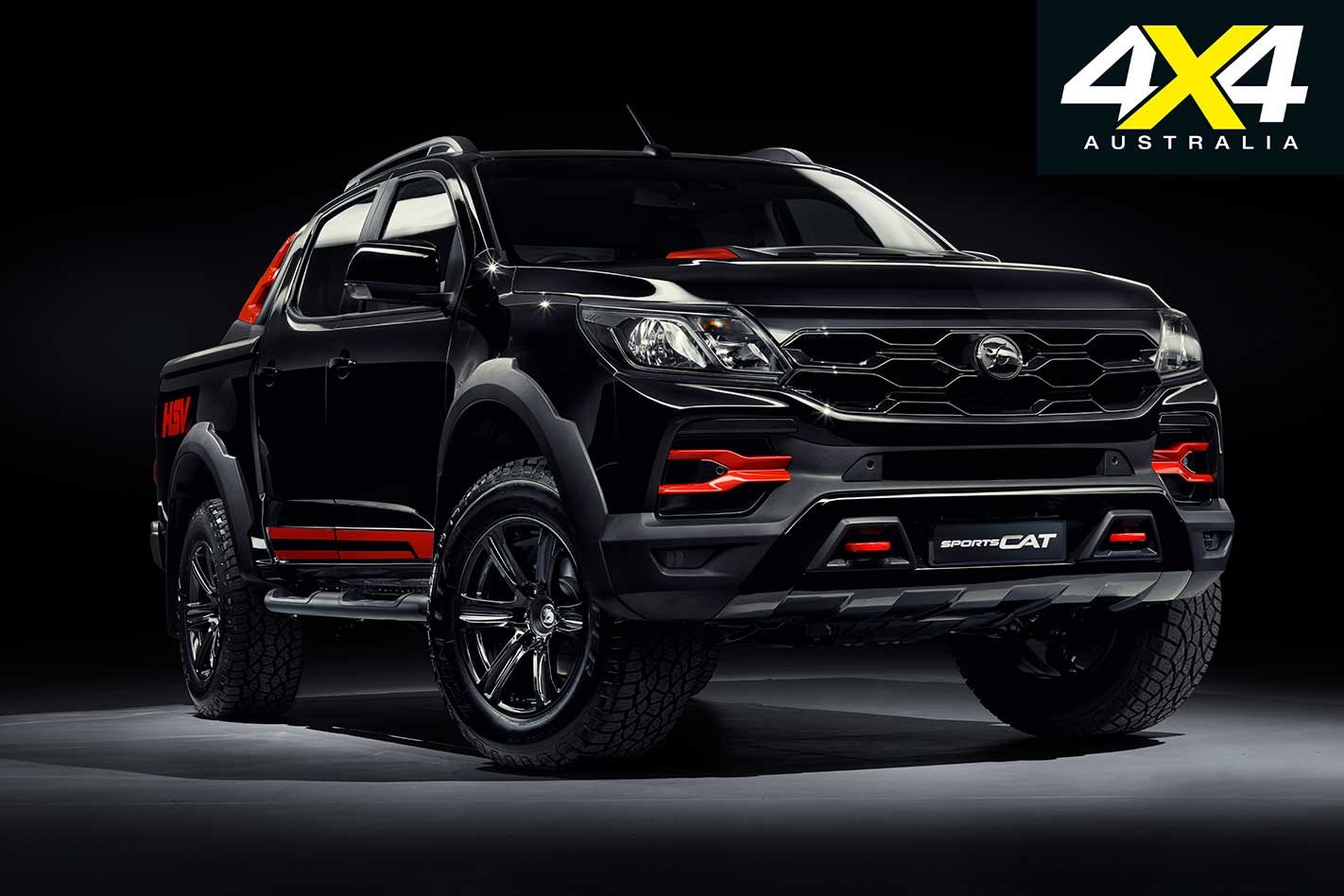 Life can be tough for outback station owners – gates being left open, unattended campfires, trespassers and shot-up water tanks – so we passed on some advice we received from Ron’s frustrated mate, who owns a sheep and cattle property in NSW. Read it before your next trip. 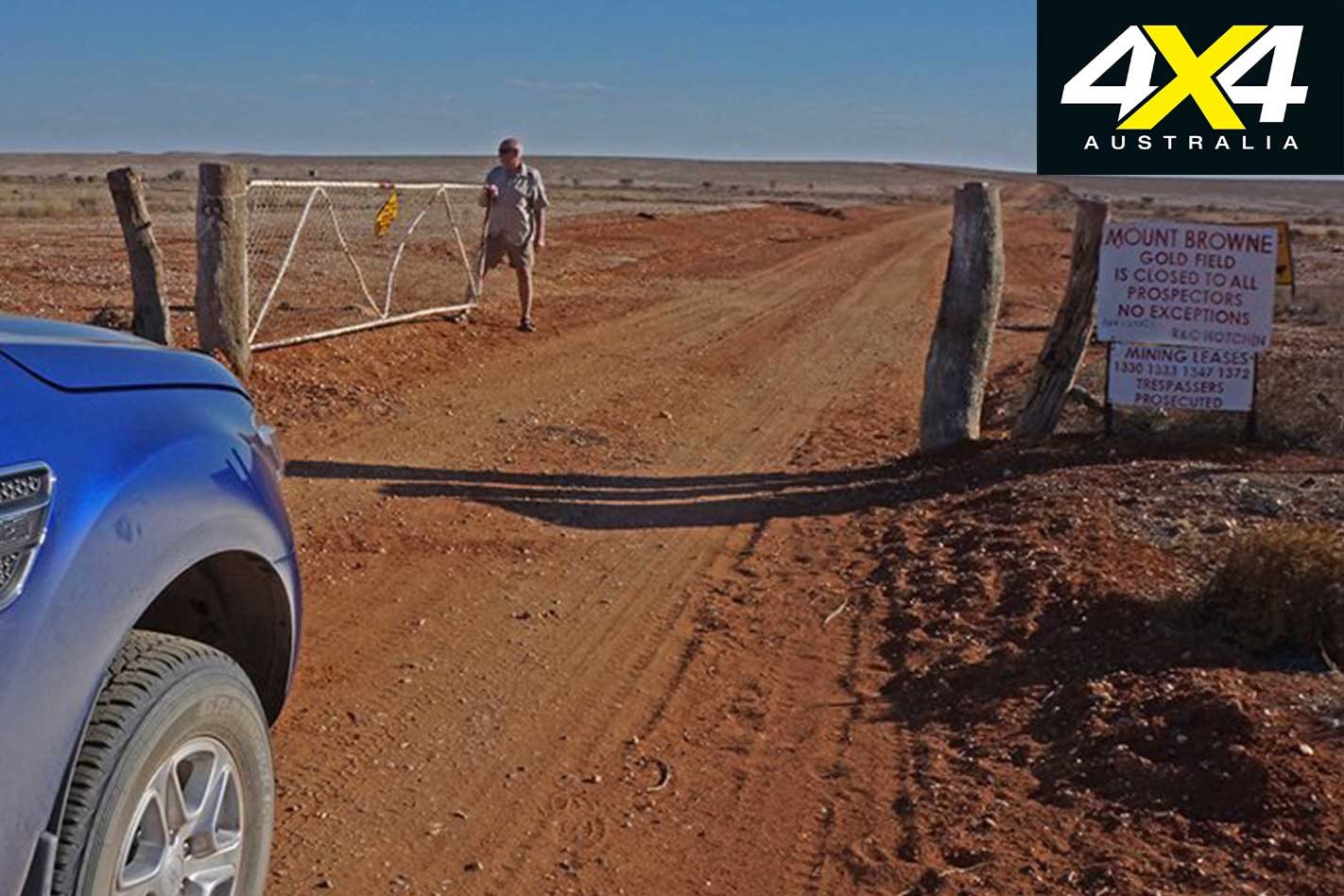 We read many comments on social media along the lines of “the first manufacturer to introduce a full-size factory direct 4WD in Australia will make a killing”, but we’re a small market here in the grand scheme of things, so is it even viable for manufacturers? Matt lends his two cents over the hurdles and potential profits of such an undertaking. 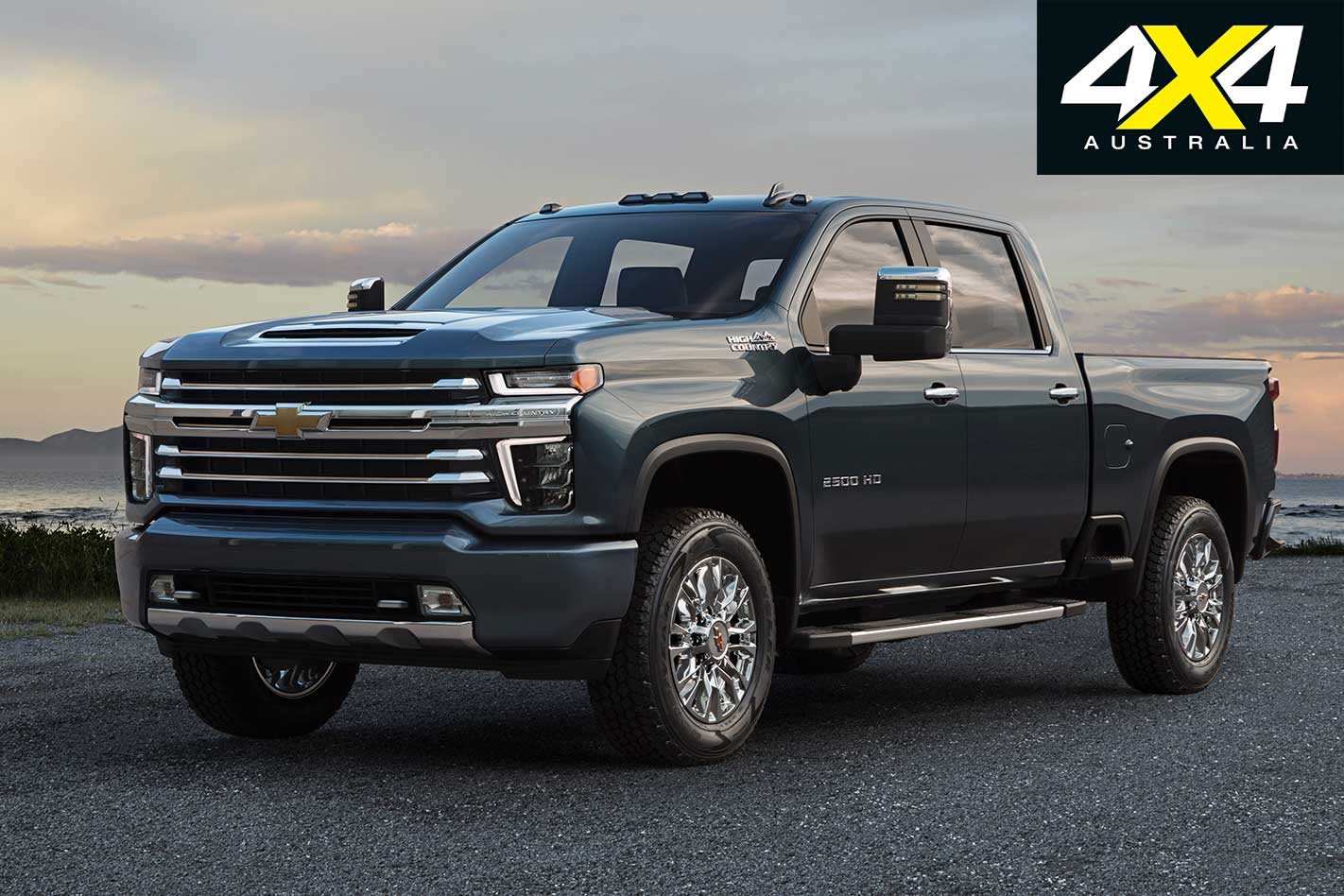