My very first car, when I was 20 years old, was a used Porsche 356 with 75 horsepower. I bought it because my brother, who was 10 years older than me, had one. 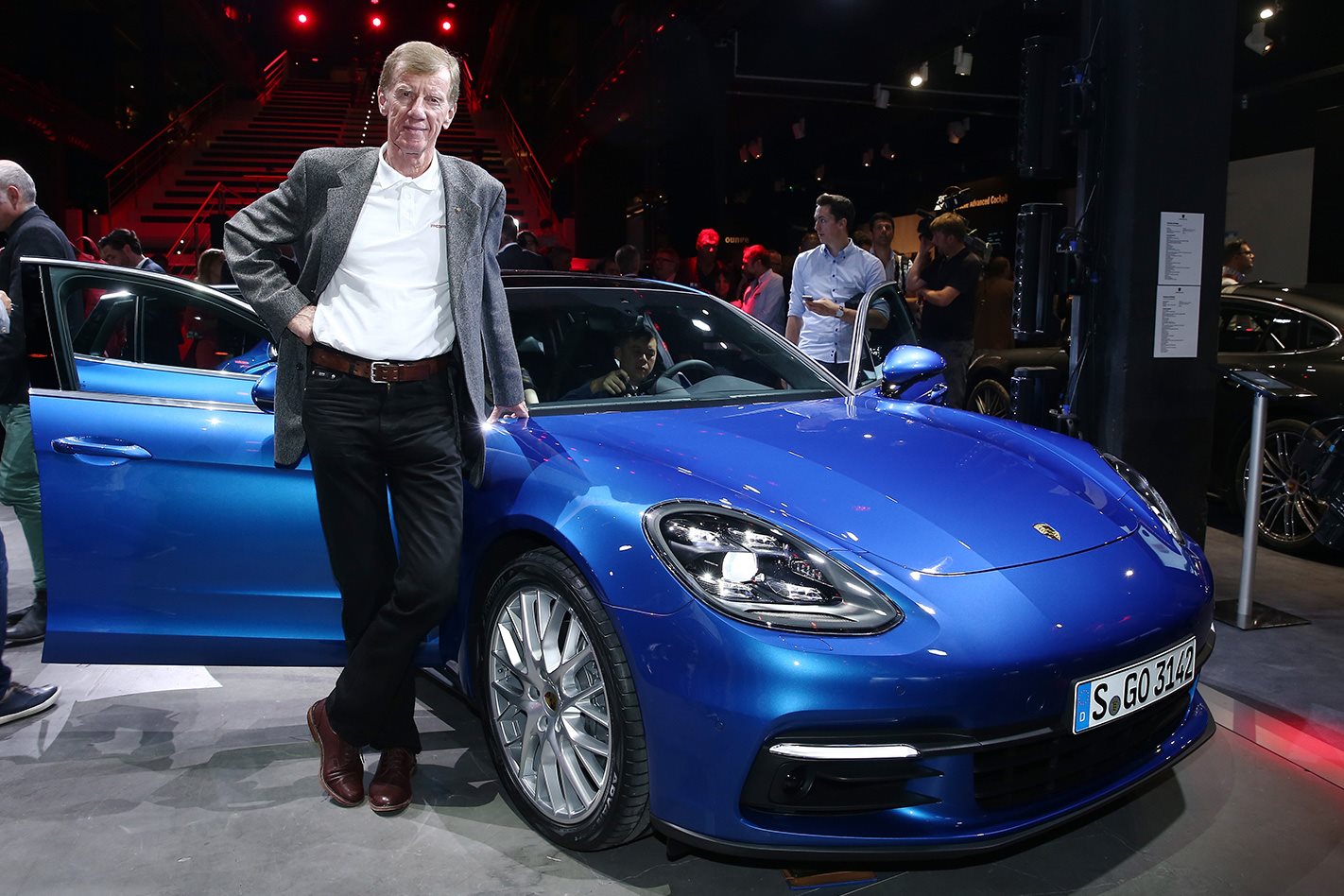 Back when I was around 10 years old myself, my parents would always tell my brother, “take the small one with you”, so I used to go with him on Sundays when he went driving with his girlfriend. This made him very angry, of course, but he told me: “Listen to me, when you have enough money to buy a car, buy a good car. And the only good car is a Porsche.” So when I was 20, I bought my 356 even though I didn’t have a lot of money.

Then of course the situation was very lucky when I finished competing in ’92 with Audi because one day later the member of the board at Porsche, Mr Wiedeking, called me and asked, “Is it true Audi has let you go? If so, you can start tomorrow as an ambassador for Porsche and as a chief test driver.” That offer was the maximum for me in my life and now I am 25 years with Porsche. But I had one condition. I told him: “Mr Wiedeking, you are sure? If you have me under contract I will tell you what I think, I will tell the truth, not what you want to hear.”

He said, “Okay, that is the reason I want you because it is good for my company. And everybody knows you are very undiplomatic.” That was the agreement between us right from the beginning.

I’ve been lucky enough to develop the 959, Carrera GT and 918; three very special cars. My favourite is the Carrera GT, though I’ve been involved with the first GT3 and every GT3 RS since. I’ve developed Boxster, the Cayman and even the Cayenne. In the beginning I was shocked when they told me I had to test an SUV. 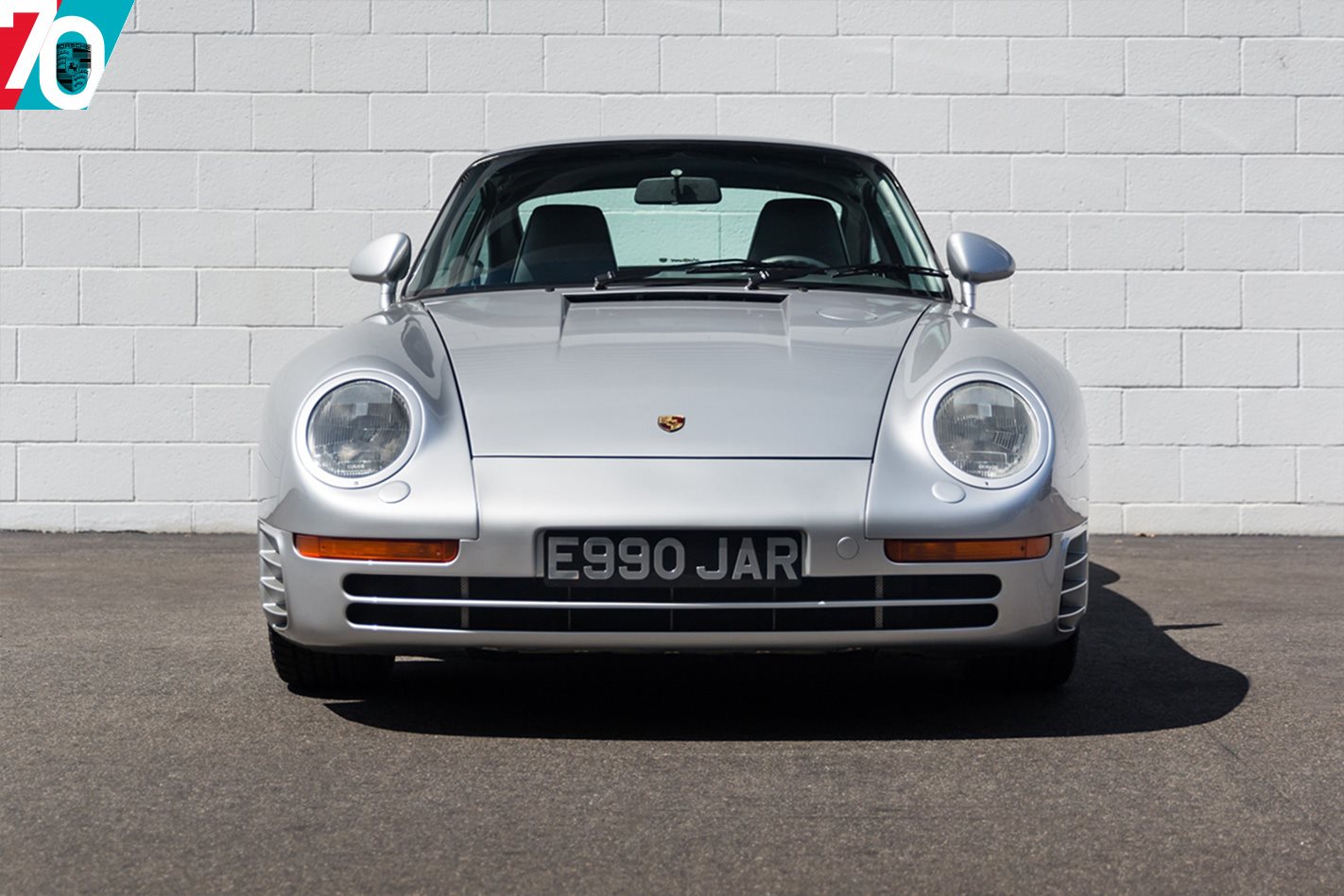 I said, “Listen we are a sportscar company, we are not building lorries!” But finally, as is always the way with Porsche, when the product was ready it was better than its competitors. It was more sporty than an X5 or other rivals.

For me, the thing that sets Porsche apart is very obvious: when you buy a Porsche you buy two cars. You buy a sportscar and you buy a daily car. That was the most important thing. A Porsche is the only car where you can spend an entire day at the racetrack then in the evening you go home and you have no shaking in the steering wheel; you still have brakes left. Porsche is the only brand to have this big difference.

And that’s because of the engineers. I’ve known them for 40 years and there is this special spirit in these people. Their life is Porsche, nothing else. They are in the office at 7am and going home at 10pm and they never complain. I think that’s why the Porsche cars are better than the rest. All my life, even when I was driving for Ford, Fiat, Opel or Lancia, my private garage has always had a Porsche in it. Now I own 11, so you can see clearly that for me, it has always been Porsche. 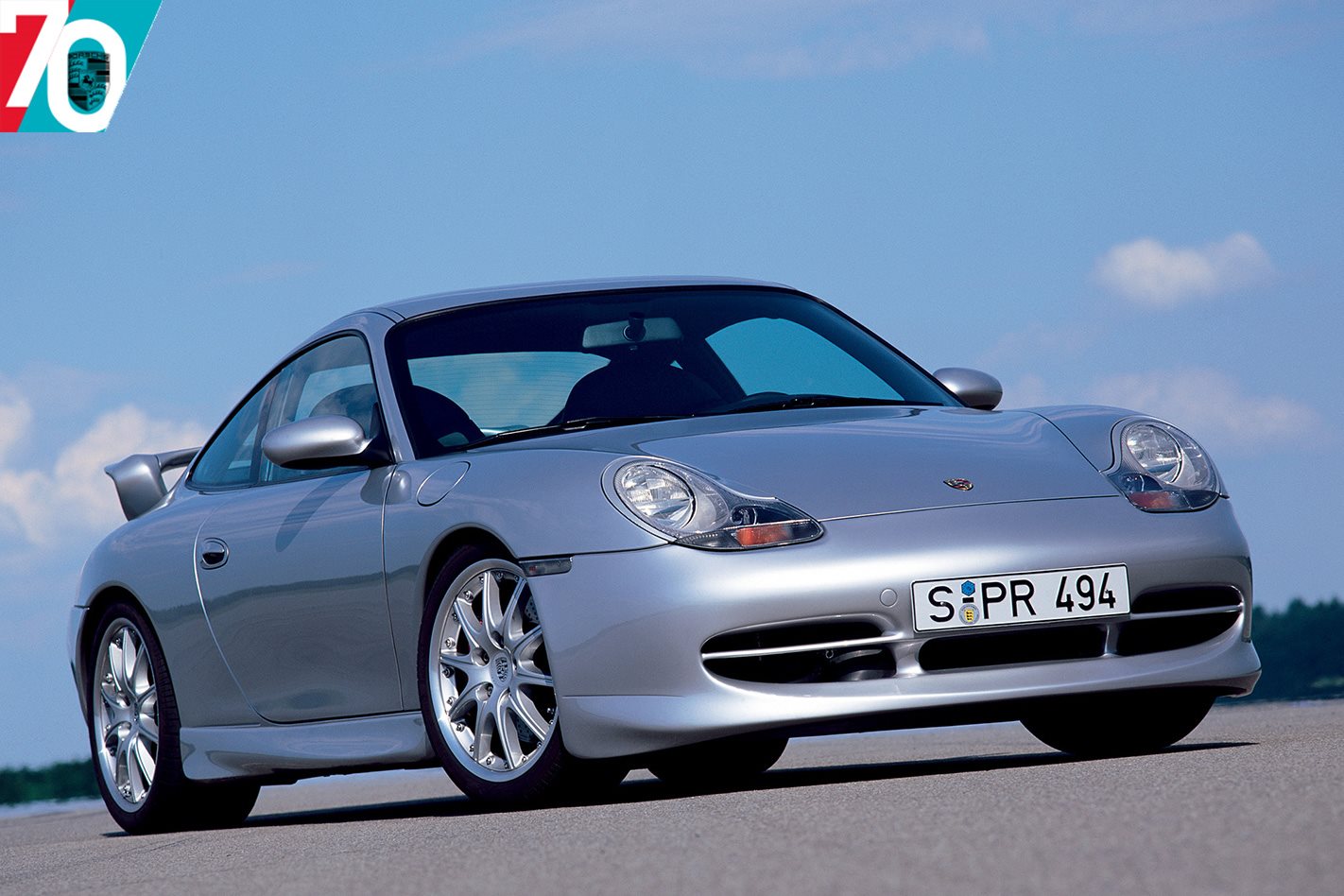 Rohrl actually has good reason to dislike Porsche. In a cruel twist of fate, Walter’s older brother died at the wheel of his own 356. Rohrl promised to never put his parents through that again and was famously meticulous in his event preparation. He committed entire rally stages to memory and, despite his prodigious speed, drove within his limits. Rohrl’s meticulousness is also evident in how he cares for his own Porsches. “I go around every small hole in the road and never push hard,” he explains. “The rev counter is very seldom over 3000rpm.” Highlights of his collection include two 356s, a ’72 2.7 Carrera, 993 RS, 987 Boxster Spyder, 911 R and 991.2 GT3 RS. 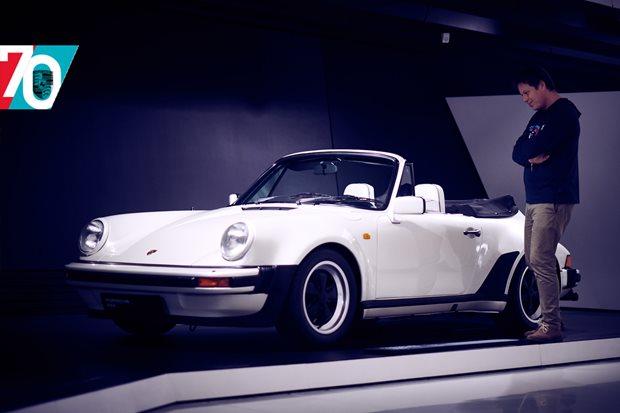 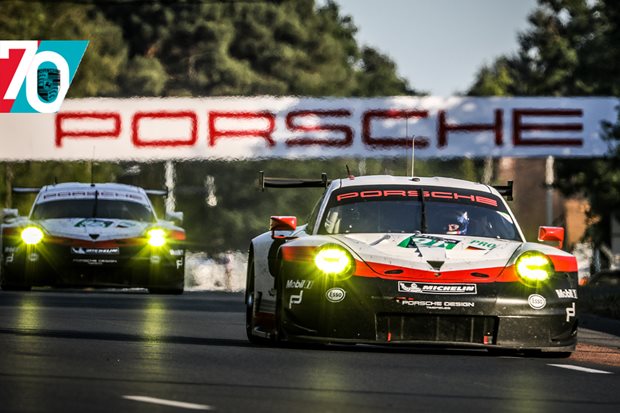 Ferdinand’s finest has become the world’s most prolific maker of race cars, delivering more than 300 track-only specials each year. The legacy burns brightest in these categories 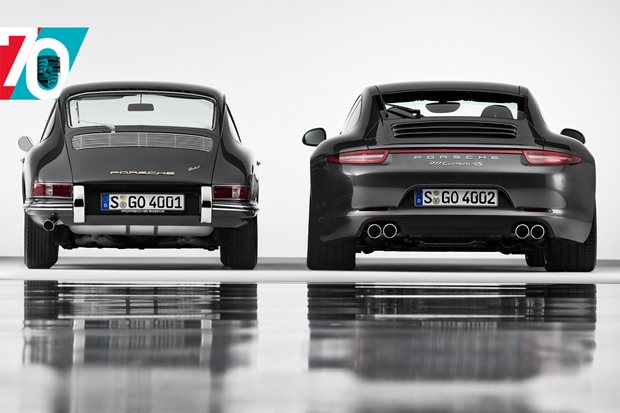 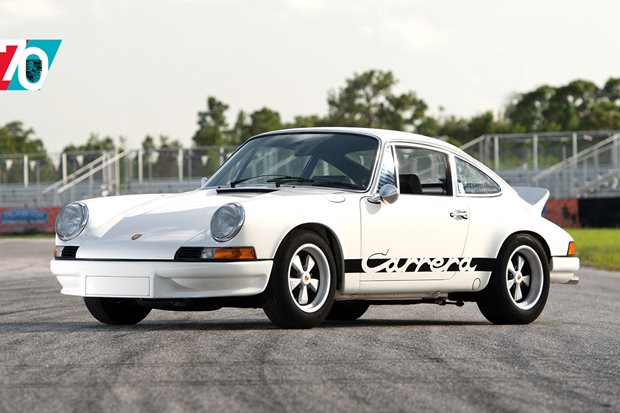