What is Evasive Steering Assist?

The acronym ESA will start appearing more often as the technology becomes mainstream. We explain what it is, and how it works

The car world is littered with so many acronyms it can be easy to lose track. One of the latest is ESA, or Evasive Steering Assist, and it is starting to appear on mainstream models.

ESA at its core, helps a driver avoid a collision, before returning the vehicle to its path.

The key word here is ‘assist’. The safety system is only triggered when a human driver attempts to avoid an obstacle, and the pilot can override the system at any time.

What ESA does is help the driver put in the appropriate steering angle to avoid a crash, and then return to its lane. It does not steer for you.

Mercedes-Benz has implemented the system in the 2017 E-Class, and talked up its ability to enhance the reflexes of the driver.

But it’s already making its way into mainstream vehicles, including the Ford Edge, which will arrive in Australia with the Endura badge, will also feature the system.

Working alongside a full suite of safety systems, such as automatic emergency braking, ESA helps drivers avoid a collision, without taking full control of the vehicle.

Expect to see more cars proclaiming to have ESA as a feature in the near future. 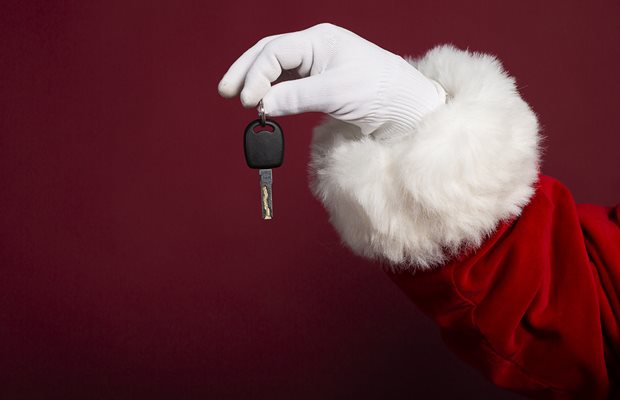