Will millennials save sedans?

A survey conducted by Nissan indicates millennials aren’t as soft on the humble four-door as their Gen-X predecessors. Will that save the sedan from extinction?

Looking at sales figures and at what’s parked in Aussie driveways, it’s not hard to figure out that SUVs have well and truly taken over as the default choice for the average Australian family.

Sedans, long the dominant vehicle in our landscape, appear to be on the cusp of extinction, however new research suggests the tide may soon change.

In recent years the trend toward high-riding wagons and crossovers has accelerated to the point where some manufacturers no longer have faith in ordinary passenger cars, and have wound back their four-door offerings significantly. 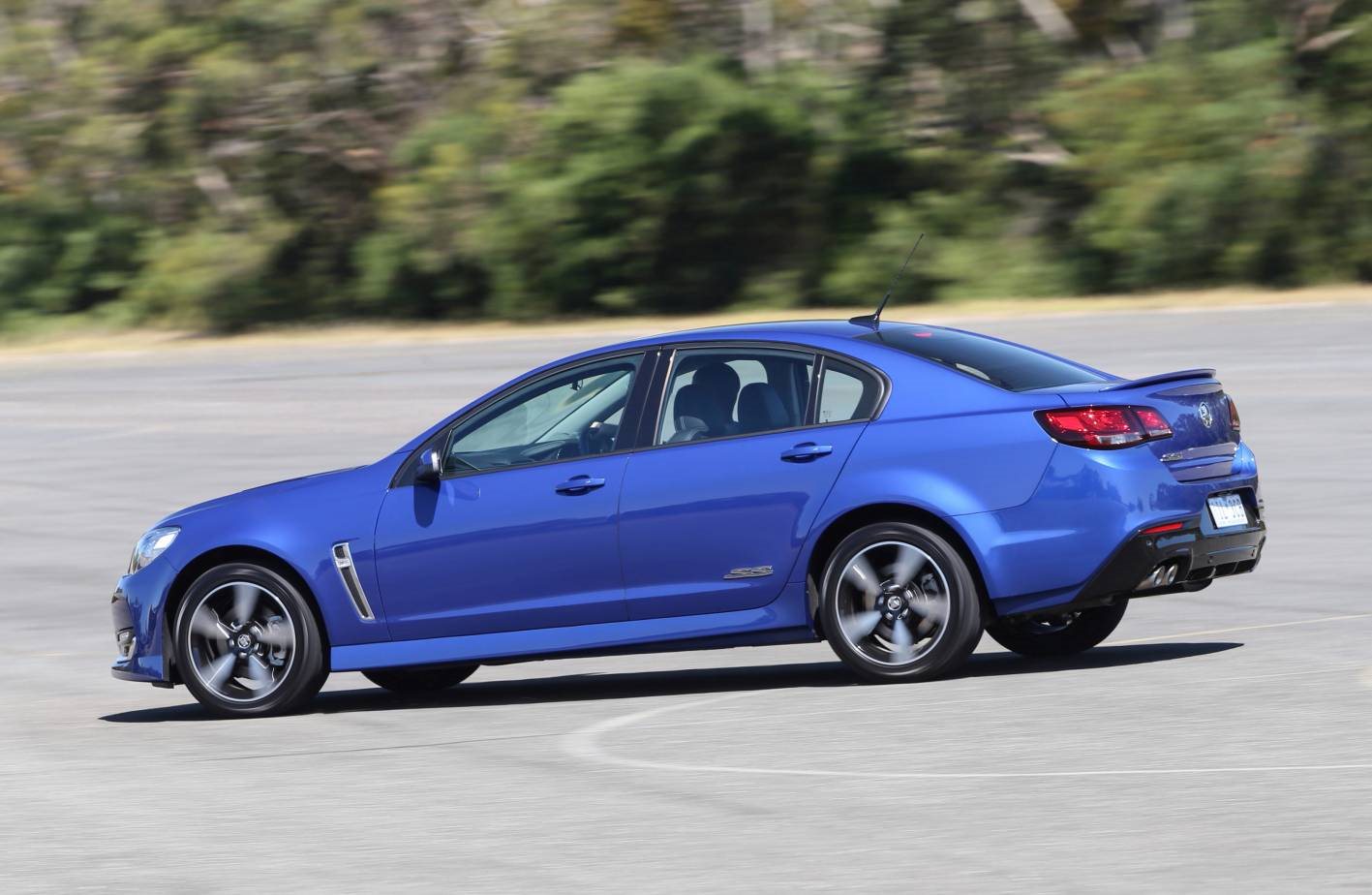 Larger non-premium sedans have suffered the most, with Ford, Toyota and Mitsubishi having long discontinued their respective Falcon, Aurion and 380 models, while the Holden Commodore has morphed into an oversized hatchback and wagon.

Nissan Australia has gone the furthest, having culled the Maxima, Altima (below)and Pulsar sedan from its local showrooms years ago to focus entirely on SUV, utility, and sports car product. So far, that strategy has worked for the company – they don’t appear to miss having sedans to sell, and neither do their customers. 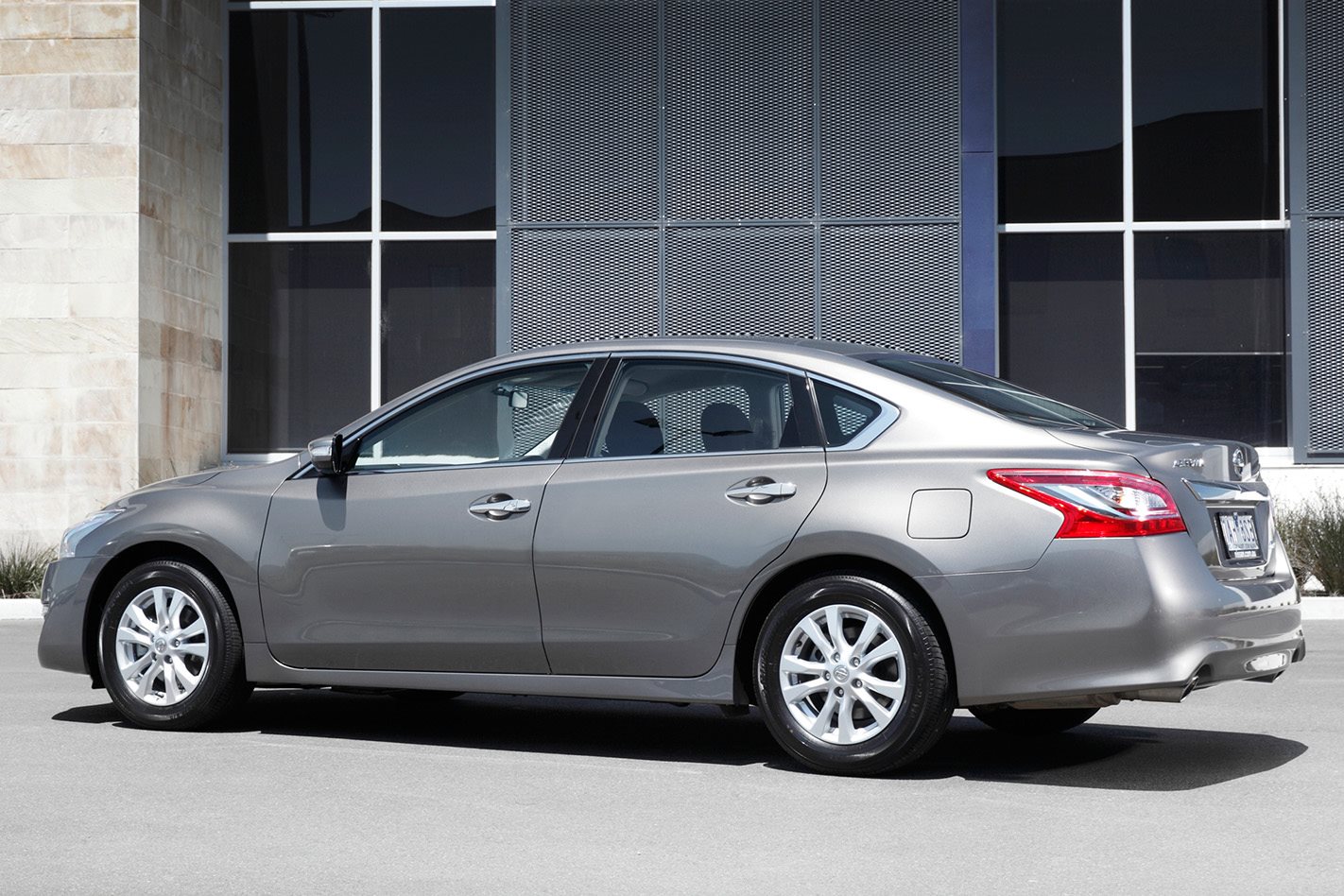 Nissan’s local office isn’t alone in its thinking. In the United States, Ford has announced it will adopt a similar strategy and drop all non-SUV, non-performance cars from its domestic lineup, leaving sedan and hatch lovers out in the cold. Not everyone is abandoning sedans though - in fact, more than a few high-profile brands have told WhichCar that they still put great stock in retaining a sedan presence despite falling segment sales.

However Nissan’s global operation recently surveyed 11,000 car owners between the ages of 18 and 65 across 11 countries (including 1000 people from Australia), and discovered that the next generations of car buyers may not be quite as SUV-mad as their parents have been to date. 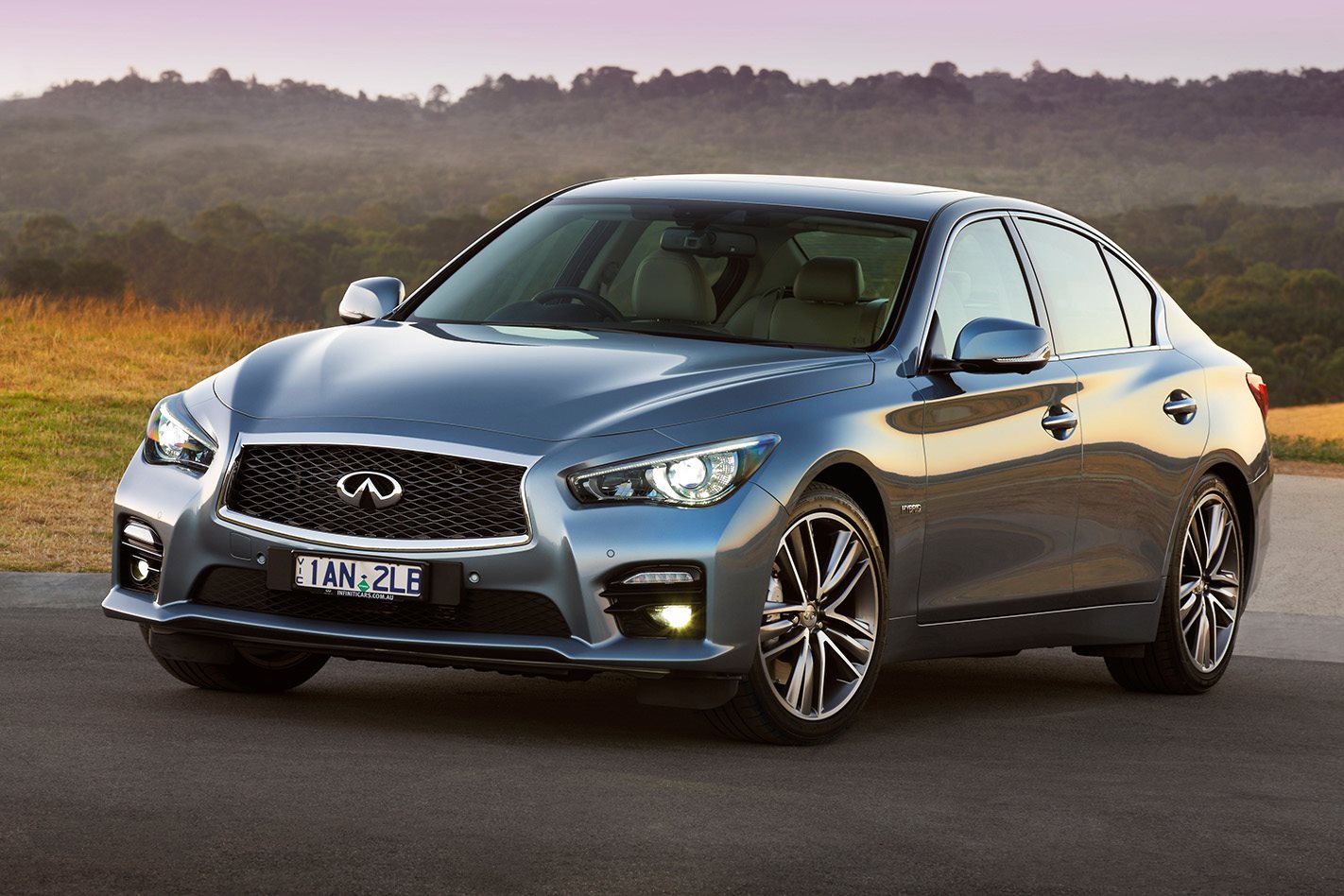 Broadly speaking, of drivers who don’t presently own a sedan a full 75 percent of them responded that they would consider buying a four-door passenger car as their next car. When homing in on the millennial demographic (those born from the mid-1980s to the mid-1990s), that number rose to 80 percent.

The figure drops to 70 percent when looking at respondents from Generation Z (those born from the mid-1990s onward), however it’s still a high proportion. Though the popularity of SUVs is undeniable, it’s clear that younger adults haven’t forgotten about the humble sedan either.

For Nissan Global, it provides validation for its future sedan strategy. Though it’s turned its back on them in Australia, the company still has a healthy four-door portfolio overseas.

“As some of our competitors walk away from sedans, we’re seizing the opportunity,” Said Nissan vice president of global product planning Ivan Espinosa.

“Our newest sedans speak directly to the needs of buyers, particularly young people who may be looking to buy their first car. In the months and years to come, Nissan sedan drivers will enjoy more autonomous technologies, more advanced and electrified powertrains, and more connectivity.” 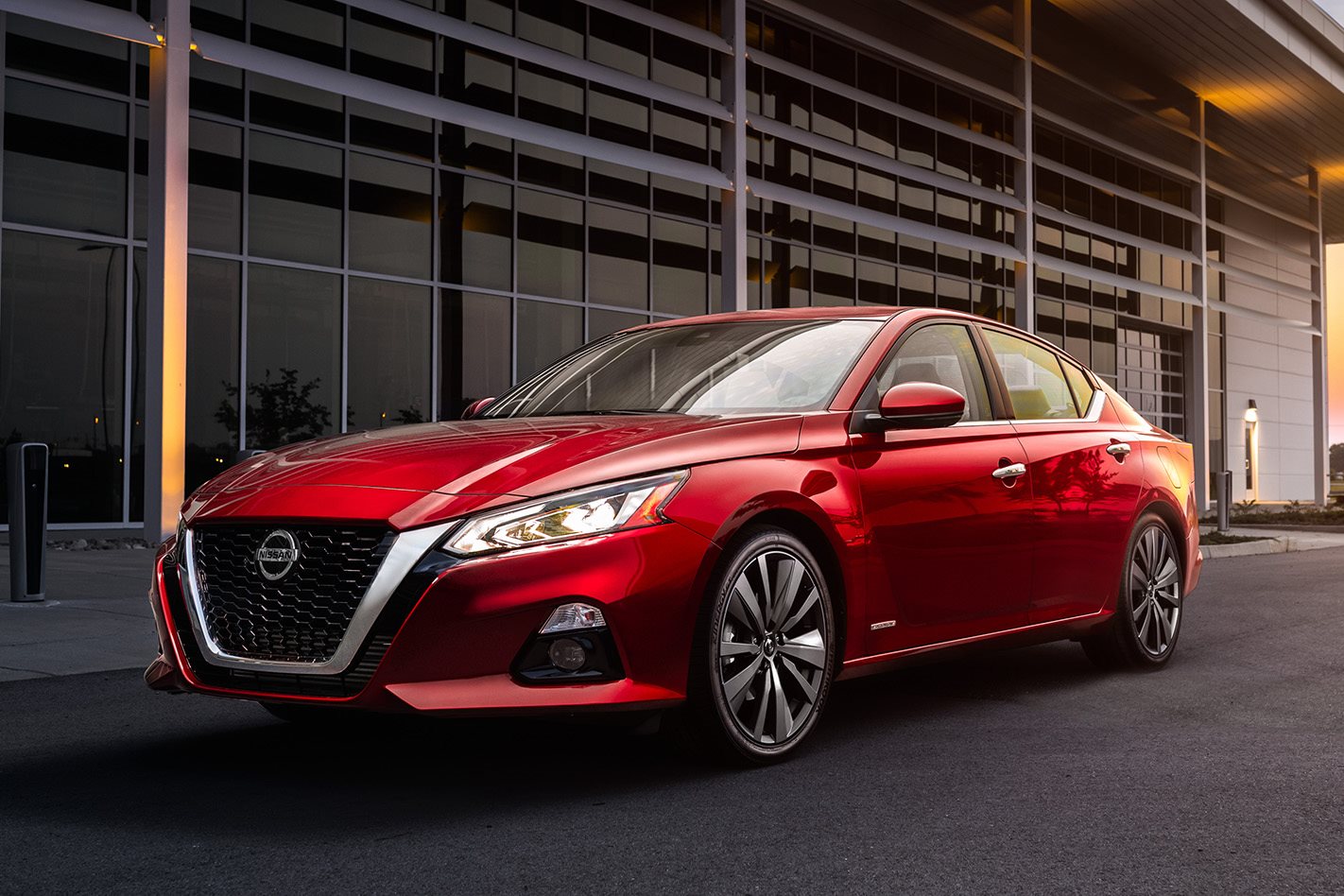 In Japan, Nissan sells the Skyline – a nameplate that would still be familiar to Australian millennials – the Cima/Fuga large sedans, the Teana medium sedan and the Sylphy small sedan. The latter two were previously sold in Australia badged as the Altima/Maxima and Pulsar Sedan respectively, while the Skyline is actually on sale here – albeit badged as the Infiniti Q50. The Cima was once on sale in local Infiniti showrooms as the Infiniti Q70, but has been discontinued.

The next-generation of Nissan’s four-doors have already been revealed in the form of the 2019 Nissan Altima and 2019 Nissan Sylphy (below). The Altima, revealed last year at the New York Auto Show, is a tech-heavy flagship that uses Nissan's clever variable compression-ratio turbocharged engine and its latest semi-autonomous driver aids, as well as sharp styling both inside and out. 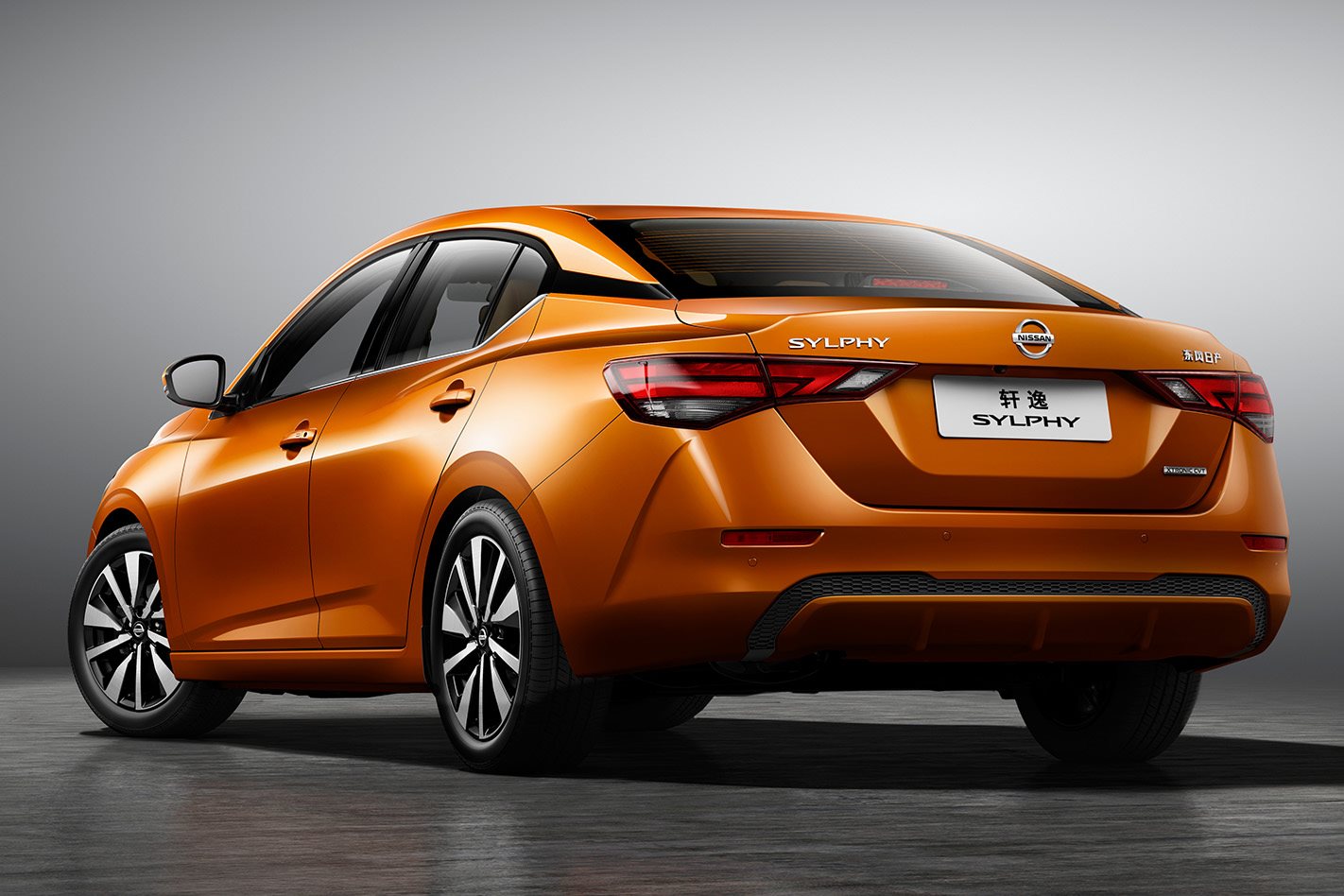 The next-gen Sylphy was announced at the Shanghai Motor Show in April, and is positioned in the same size class as the Kia Cerato, Hyundai Elantra and Mazda 3. It's more basic than the new Altima, but its debut is yet another signal that Nissan global sees merit in keeping sedans around.

However, while it appears the attitudes of future new-car buyers appear to be positive for sedans, at this point Nissan Australia tells WhichCar that there are no plans to re-introduce any sedans to its local lineup. As always though, if the demand presents itself then the product will likely follow. Watch this space. 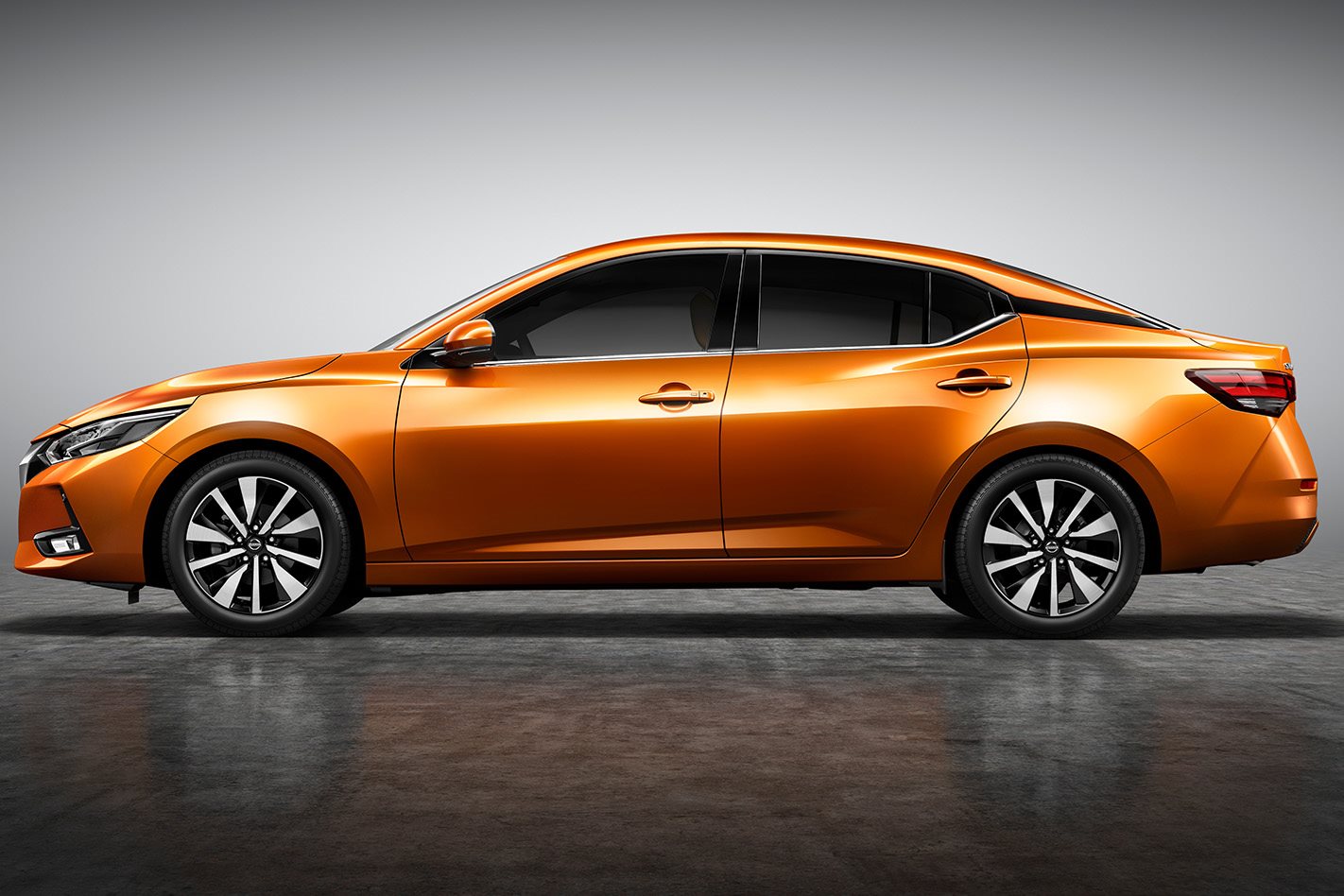