The week that was: major Ranger, finite Infiniti and show time

Another huge week of automotive news condensed for your weekend pleasure

Spring has finally sprung, finals week is getting closer and there’s been more hot-running news in the car industry this week than you can shake an Ashes-saving double-ton at.

And there’s more to come, as well; a good number of the WhichCar team is decamping to Germany as I write, preparing to cover one of the world’s great car shows in Frankfurt. In this age of instant press releases by Instagram, though, is it worth the effort of schlepping half-way around the world to look at the same cars in person? Absolutely.

It’s the stuff behind the scenes and in the various on-site meeting rooms that we do motor shows for. It gives us otherwise-impossible access to the industry’s real big hitters – and the Australian motoring corps are feared across the world for asking the hard questions.

Our Frankfurt show hub is already up and running, and all of our channels will be running hard and hot with the latest stories from the show.

Not only that, we’ll be filming content for WhichCar TV season two – and suffice to say, there are a few cool ideas already in the hopper.

Closer to home , it’s been a big week for the Ford Ranger – new variants, various levels of engine speculation and the appearance of a mysterious wide-body prototype in the outback have kept the page ticker working overtime.

Pap snaps of the forthcoming Ford Bronco on our shores, too, shows that the Blue Oval sees Australia as a valuable part of its wider engineering strategy. Ford also revealed pricing for the four-door Fiesta ST that’s due here next year, and this amazing gallery of shots from the Alps points to a pretty sharp little car.

Speaking of great images, make sure you pick up a copy of Wheels’ new limited edition mag, The Collection. It’s rammed full of the most amazing images from one of the world’s premier automotive titles, and the Wheels crew is rightly chuffed. 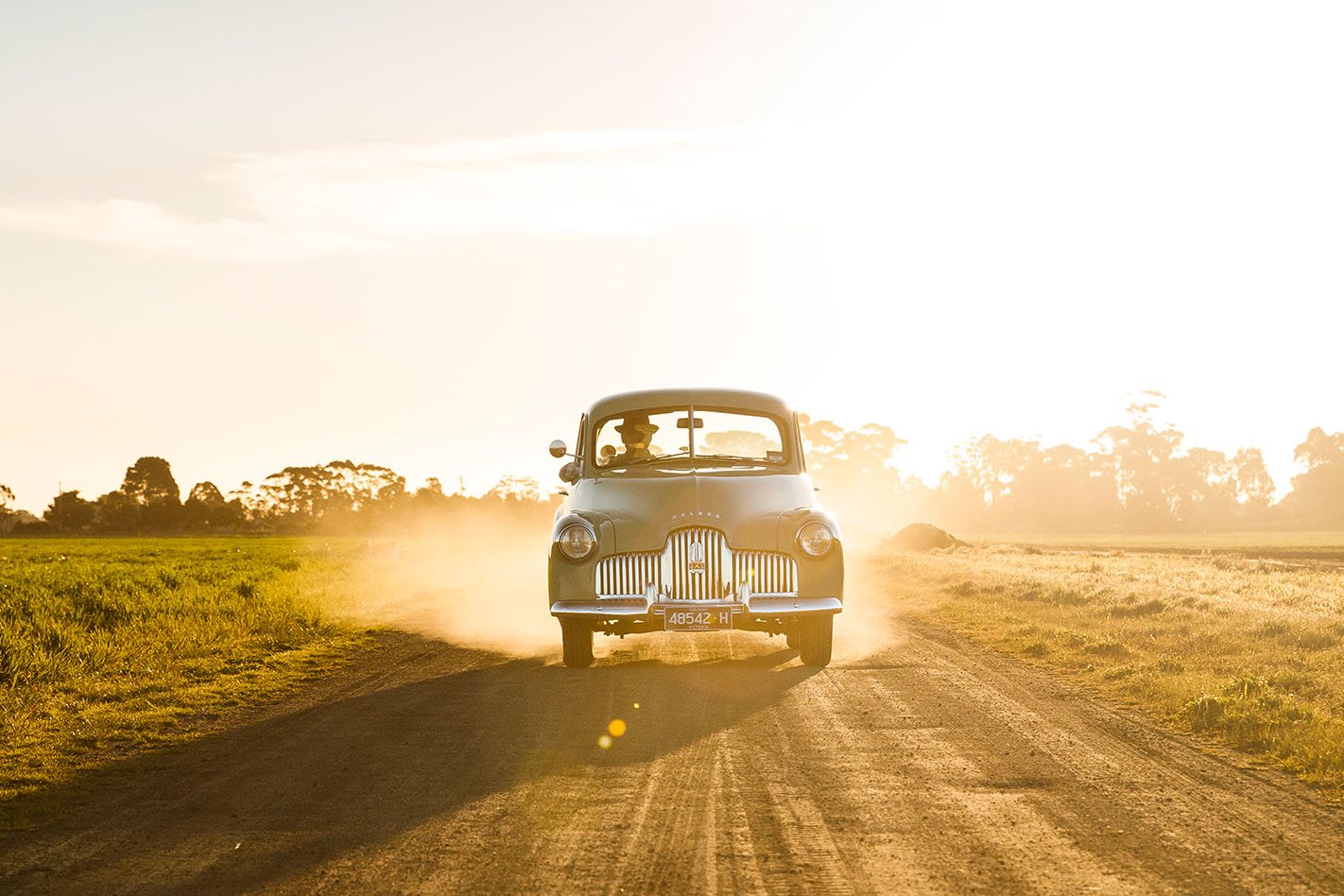 The news wasn’t so positive in other parts of the industry, with Infiniti confirming that it would withdraw from Australia next year. “It was a real surprise,” an insider told WhichCar. We’ve covered what will happen to current and past Infiniti owners, though.

Stories around Toyota owners being threatened with EPA fines for smoke emissions are also putting a crease in the once-invincible veneer of Toyota reliability. In fact, it prompted us to ponder whether a dual-cab is the right car for you.

In other news, Porsche FINALLY pulled the covers off the electric Taycan sports car, we’ve driven the new Supra on local soil, PSA has confirmed it’s still keen to sell Opels to Holden, we’ve seen a sneak peek of the upcoming Ferrari 812 Superfast Spider, and there’s talk that 500,000-plus cars will be targeted for de-registration in 2020 if owners don’t sort out their Takata recalls.

On top of all this great stuff, our social channels have been running red-hot as well. Make sure you head over to WhichCar’s or 4x4 Australia’s Facebook page, the Wheels and Motor insta accounts and Street Machine’s amazing YouTube channel.

And if you’re really keen to test your automotive knowledge, check out our new weekly automotive quiz. It’s great for office bragging rights!

Have a great weekend! 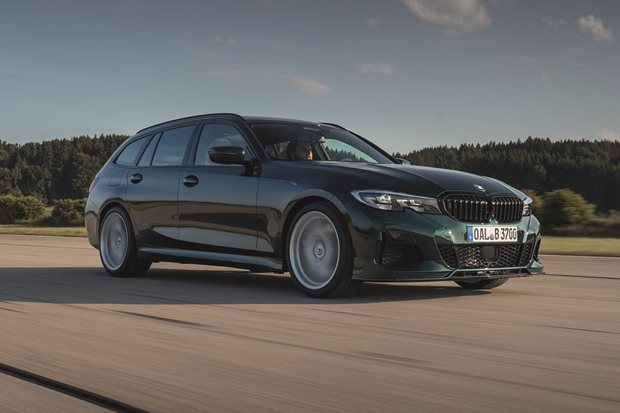 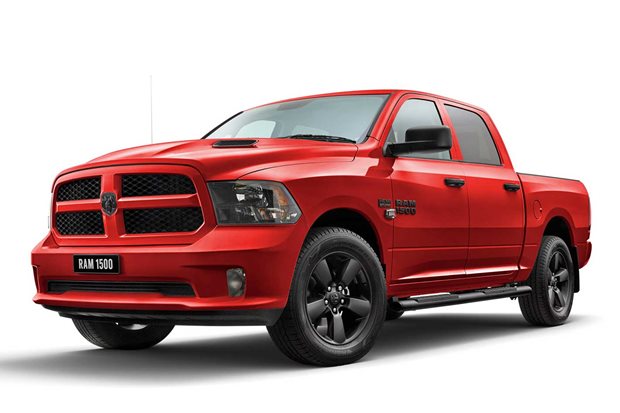