The Audi A4 has been named the winner of the WhichCar Style Award for 2017 at the Australian Motoring Awards.

Each car put a stylish foot, or tyre, forward, but none were a match for the sophisticated sleek of Audi’s popular sedan.

To be eligible, the car’s had to be released during the past 12 months and cost less than $100,000. A shortlist of 12 cars was put to public vote to select the four finalists which were judged by a panel of some of the country’s leading voices in design, fashion and lifestyle. 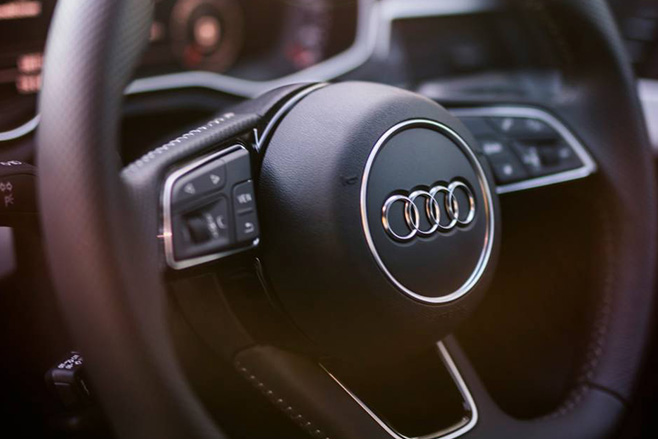 The results were close as judges argued their case between the emotive Ford Mustang and the classy Audi A4.

Style is in the eye of the beholder, and it’s no surprise that many expected the pupil-dilating Mustang to take home the gong after the statement-making Alfa Romeo 4C received the inaugural 2016 WhichCar Style Award.

The 4C is a car celebrated for its sexy, striking look. “An automotive Sophia Loren,” Michael Pickering, Men’s Style editor and WhichCar Style Award judge noted at the time. However, this year, it was the elegance and enduring grace of the Audi A4 won the judges over.

Now, the German mid-sized sedan was not without some stiff competition. The three other finalists were the forward-leaning and emotionally-pulling Ford Mustang, the sharp Honda Civic and the brand new, European-designed Holden Astra. 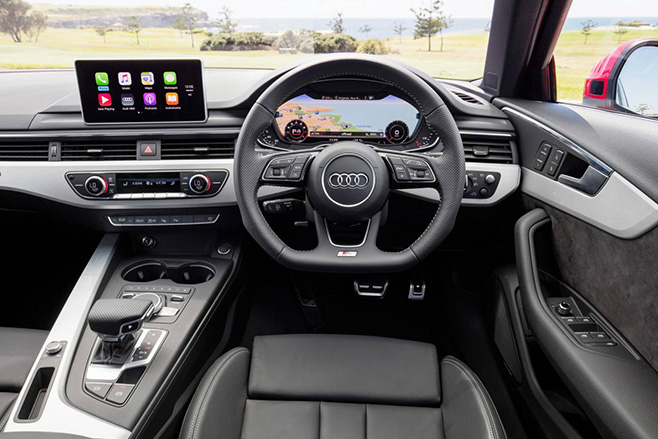 But ultimately, it was the quietly luxurious and highly detailed Audi A4 which came out in front. The judges were won over by the A4 cabin’s ambient, fine-ribbon lighting, the delicate emblems stamped on the interior and the beautiful metallic detailing, offset with leather and suede. This year’s winner came down a wonderful attention to detail on the inside, and enduring, sophisticated style on the outside.

“Straight away, you get a sense with the Audi A4 that it feels very ‘luxury’,” ELLE Editor-In-Chief, Justine Cullen commented. “It’s incredibly chic, it’s very pared-back.”

Tanya Buchanan, Editor of Belle agreed; “With the Audi A4’s interior, there was a beautiful use of tactile finishes that really appeals to me,” the design influencer said.

“The fabric, the leather, the brushed metal… they’re tactile, but nothing jars. It just feels very comfortable, luxurious.” 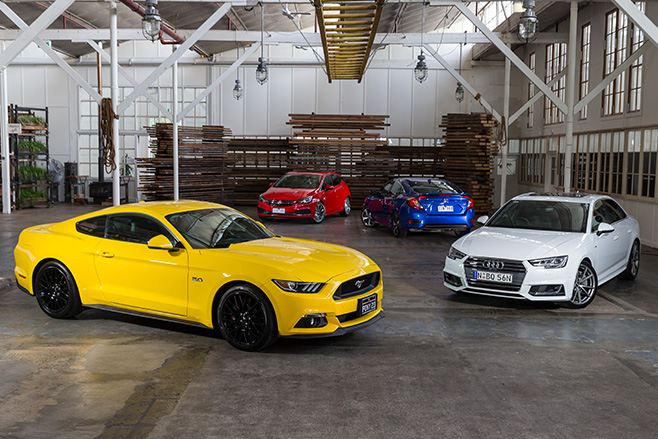 While the Audi does sit at the upper end of the $100,000 price point, when you consider the finer details, its money well-spent. As our judges noted, there has not been one aesthetic feature overlooked.

“The beauty of the Audi is like a blank palette. It allows the designers then to dress that with detail,” said Australian automotive designer, Paul Beranger.

“It’s like wearing a beautiful black dress, and then dressing it with jewellery and other small pieces that just make the overall statement stand out.”

ABOUT THE WHICHCAR STYLE AWARDS 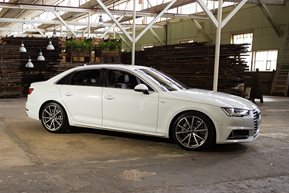