The battle for premium large honours proved an old-fashioned fight between Germany’s big three, with Mercedes-Benz ultimately presenting a sharper ownership proposition than BMW or Audi could.

The entry-level Benz E200 started on the right foot with a lower purchase price and slightly stronger resale than the BMW 520d, to shed about $1000 less of its value in each of the first three years. The total lost per year? About $15,500... Ouch. But that’s big luxo cars for you. The E200’s 135kW 2.0-litre turbo-petrol sees it strike a happy middle ground of driver appeal and economy, with an official usage claim of 6.5L/100km.

Condition-based servicing could let the Merc (like the BMW) go two years between check-ups, but whether it will actually go much beyond the Audi’s scheduled 12 months will depend on the sort of driving you do.

Audi and Benz don’t offer entry-level oilers so pitting the BMW 520d against petrols is fair game, we reckon. The 2.0-litre turbo-diesel gives you a 400Nm whack with 4.8L/100km economy to bring it within a bee’s appendage of gold. 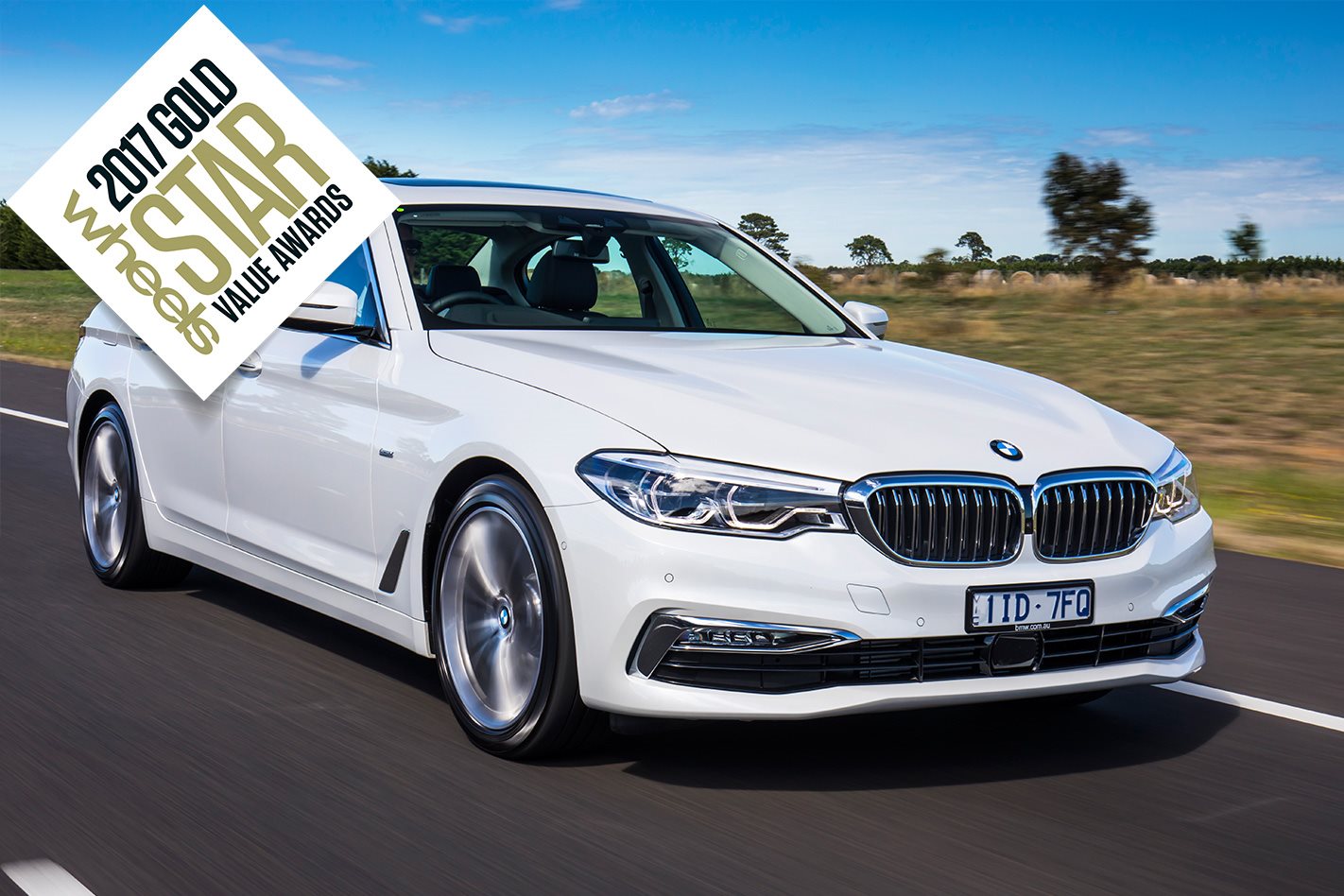 The front-drive base A6 is more than $10K cheaper than its rear-drive rivals, and its lively little 1.8-litre turbo-petrol four splits them in terms of economy while out-powering the Mercedes E200. 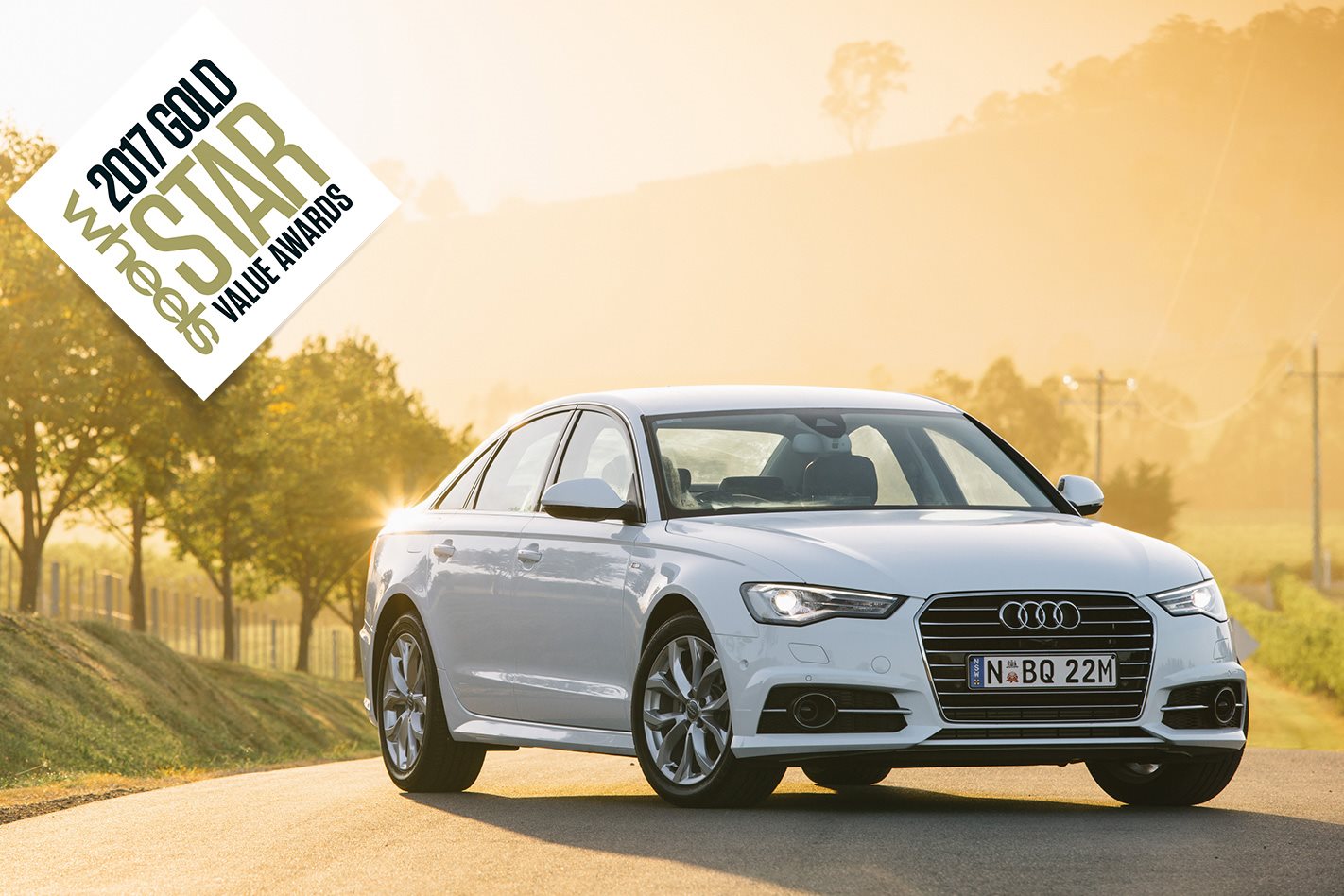 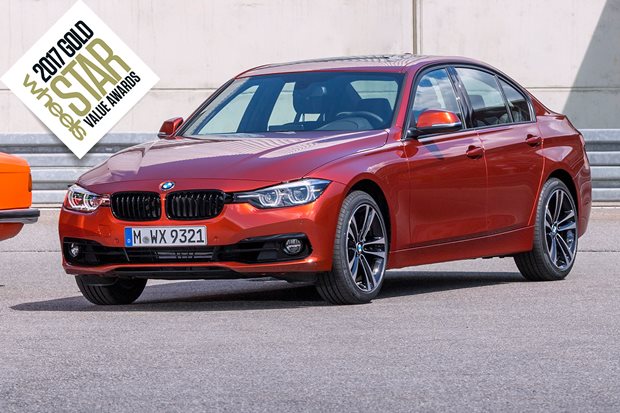 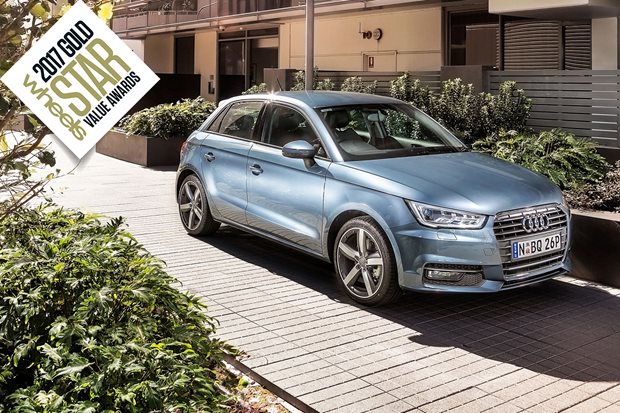 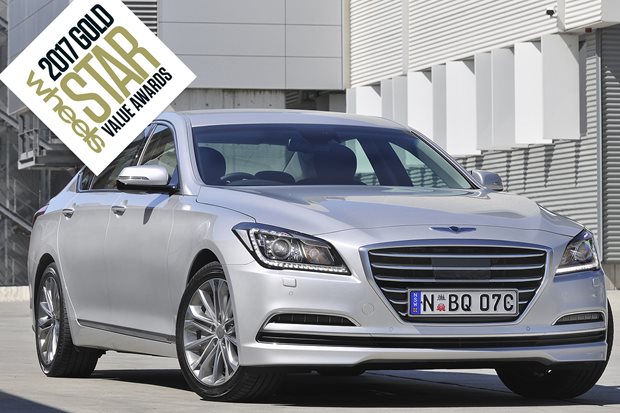 Fancy a little luxe for not a lot of dosh? These big sedans have plenty to give.