Ten performance cars we are excited to drive in 2020

Here are the ten performance cars we are looking forward to in 2020, bring it on!

Welcome to a brand new decade – if you believe, of course, the new decade starts now, and not next year! And as you’ll read MOTOR January 2020's Pace Notes crystal-ball-gazing feature, it’s looking like a fairly monumental one for the world of performance motoring.

Forgetting the decade for a moment, this year alone is looking insane for new performance models, the pipeline spewing factory hot rods at unabated pace. Sluggish global economy be damned! And rather than list them all out, I thought I’d pick the 10 new performance models coming in 2020 that I’m personally most excited to drive. 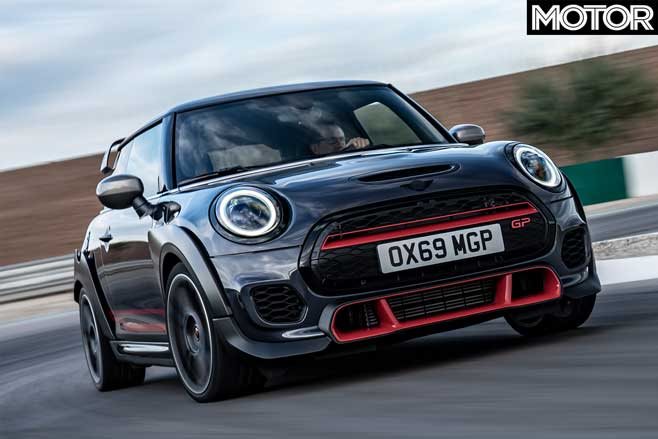 I loved the old R56/R57 MINI, and the JCW GP was that generation MINI at its best and silliest. Sadly, MINI went backwards with the third generation but the new, 225kW Cooper GP promises a return to form. Here’s hoping. 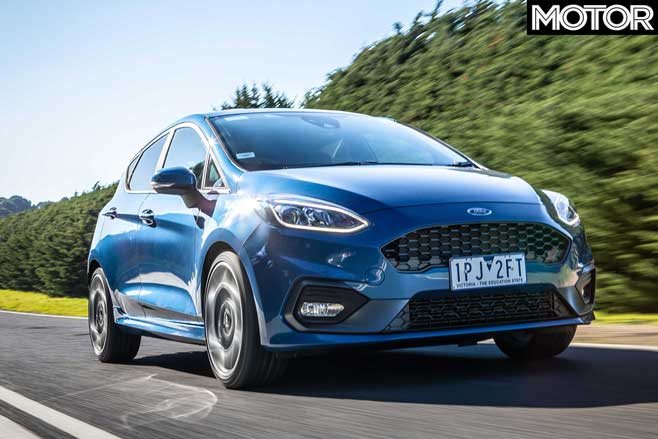 It’s been a long time coming but finally Ford’s feisty bum-dragger has touched down in Australia. I’ve missed the previous ST’s cheekiness – and love the idea of it being combined with a thrummy three-cylinder. 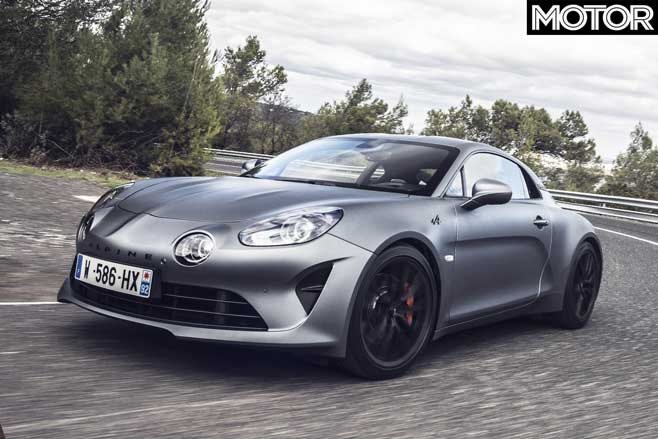 The current Alpine is a breath of fresh air, going totally against the typical just-get-a-Cayman groupthink. The S sounds like the one MOTOR would make – more focused again, sharper, tauter, a bit quicker and louder. 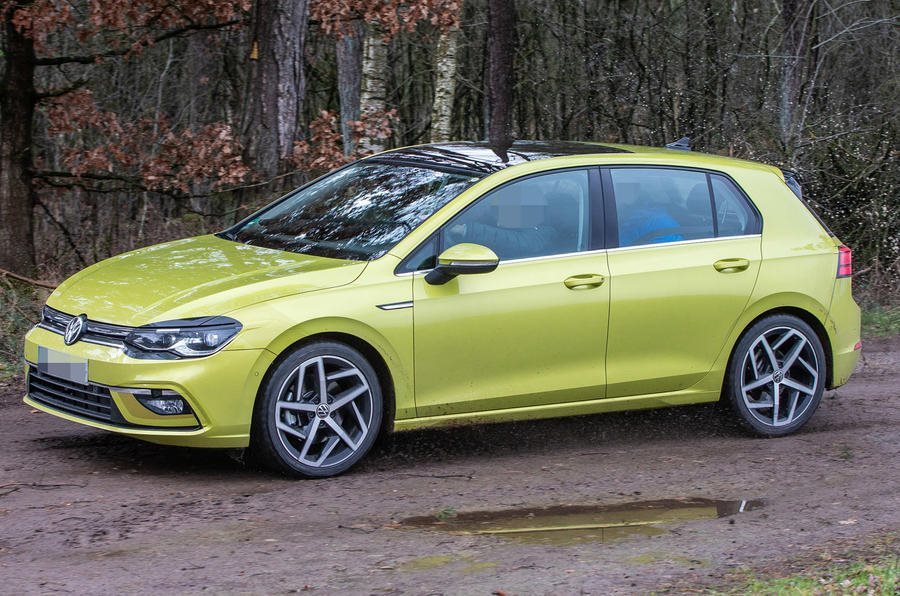 Despite a brand new architecture the benchmark everyday hot hatch is expected to be evolutionary in the way it drives, with a bit more power, smarter handling and a cutting edge interior. Could be – probably will be – the best all-round performance vehicle under $100K. 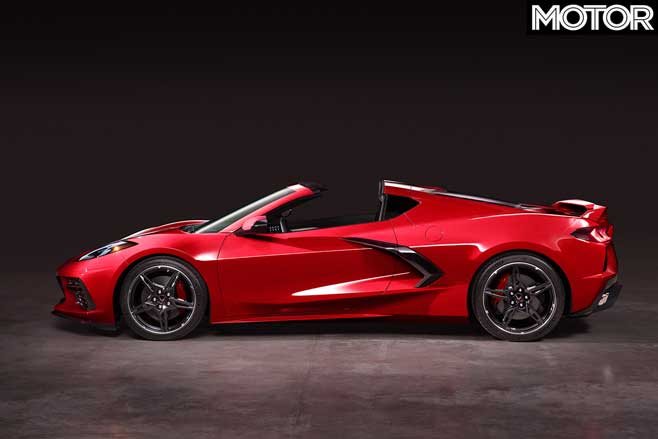 I am a huge fan of GM small block V8s and mid-engine cars so the thought of the two combining – in what is our cover car this issue; read the verdict in the January 2020 issue – makes me slightly giddy. Although there’s a chance we might not drive it locally until next year. 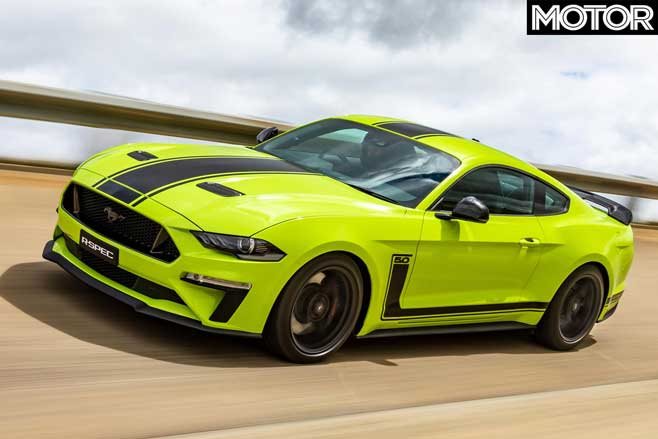 Inside look: Why the Mustang R-Spec took so long 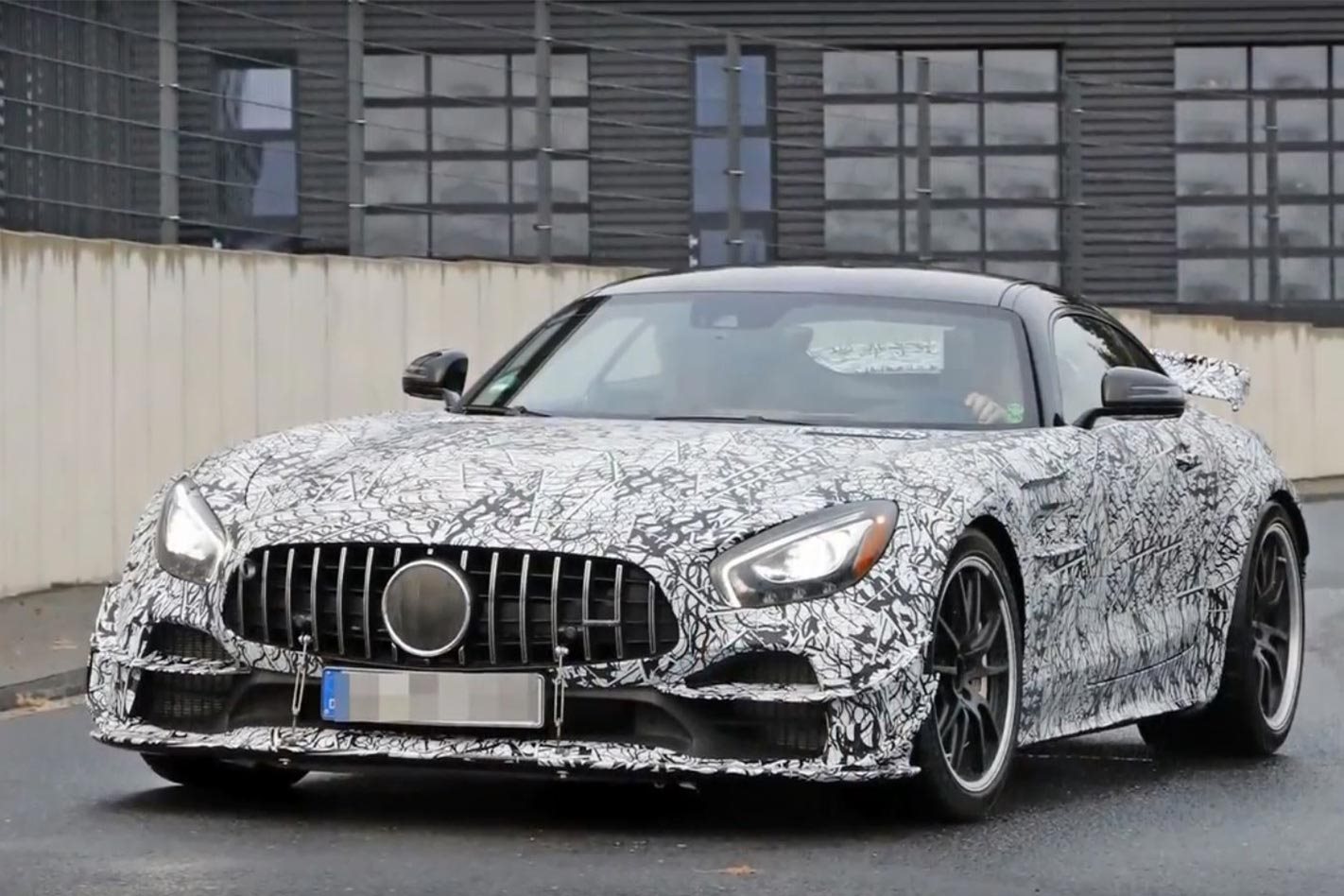 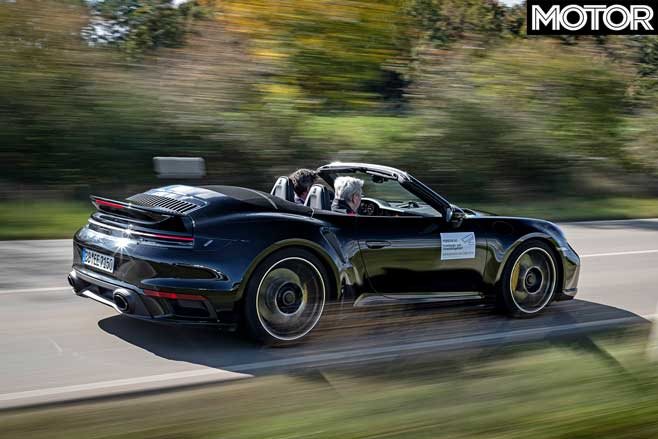 Let’s get one thing straight – the 992 911 is annoyingly good. Like, beyond excellent, and that’s just the Carreras. We’ve not yet seen, let alone driven, a Turbo, GT3 or, god willing, a GT2 RS. That will change this year when we bolt ourselves into the 485kW Turbo. Expectations high. 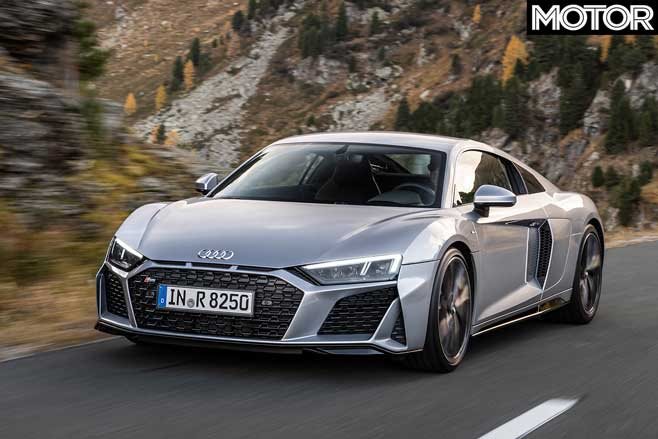 Fitting only rear driveshafts is one of the best decisions Audi (and Lamborghini) ever made. The Huracan LP580-2 and R8 RWS both firmly received the MOTOR stamp of approval, and I don’t care if the new rear-drive R8 RWD has the same power as the ‘old’ RWS, because 397kW is still plenty for one driven axle and frankly the 5.2-litre atmo V10 could make 300kW and I’d still love it. 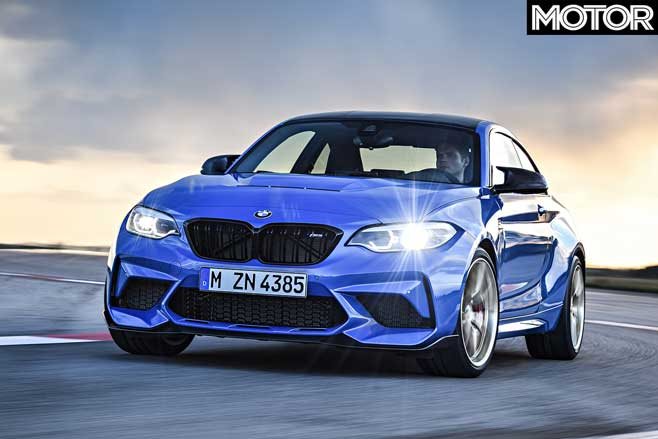 The M2 Competition is a seriously good – and seriously underrated – car. A lighter, more powerful version (with the full 331kW from the M3 Competition) mated to the same beautiful, taut chassis, could make for one of the performance cars of the year, if not the decade.