IN OCTOBER, BMW’s $211,610 M4 CS touches down on Australian soil bringing an even more potent version of the German car maker’s sports coupe, but it also marks a new milestone in the CS badge’s colourful heritage.

There have been a number of performance-enhanced coupes over the company’s history, and with the arrival of the latest instalment, the CS brand and its derivatives are in an important state of flux.

While the coveted ‘Coupe Sport’ name has bounced about the BMW ranks like a pinball for 55 years, the next chapter will see a growing presence of the badge being applied only to cars that take the highest-performing versions as their basis. 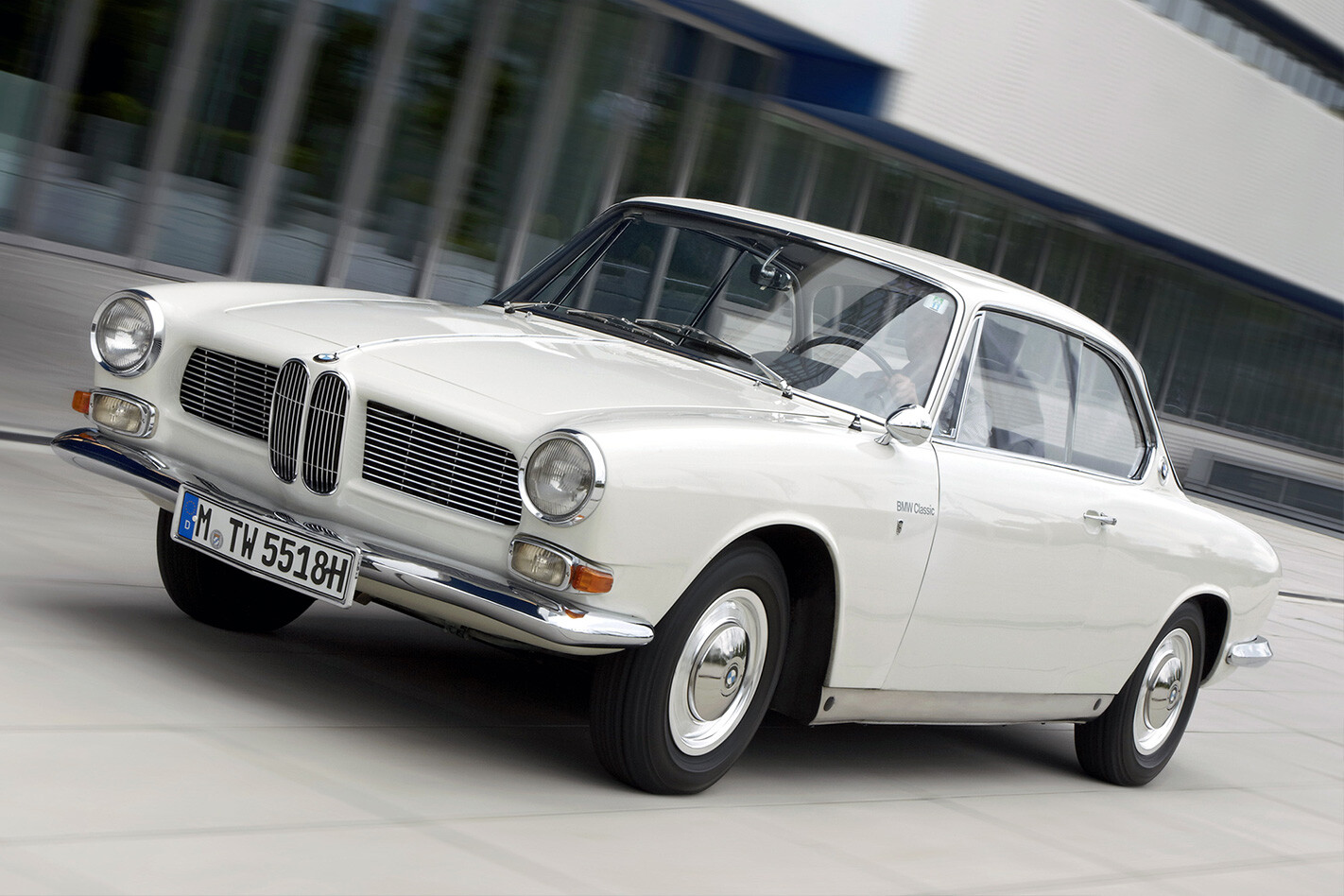 The journey started back in 1962 with the introduction of the 3200 CS coupe, which was a critical step in BMW’s transition from the 501-based cars into a post war era with vehicles that were more performance focused and luxurious.

For the company’s next big coupe, the 2000 C was available with a 75kW 2.0-litre four-cylinder engine, but a second version packing twin carburettors took that figure up to 89kW. To differentiate the higher-performance version, BMW reforged the CS badge and the Coupe Sport story had begun. 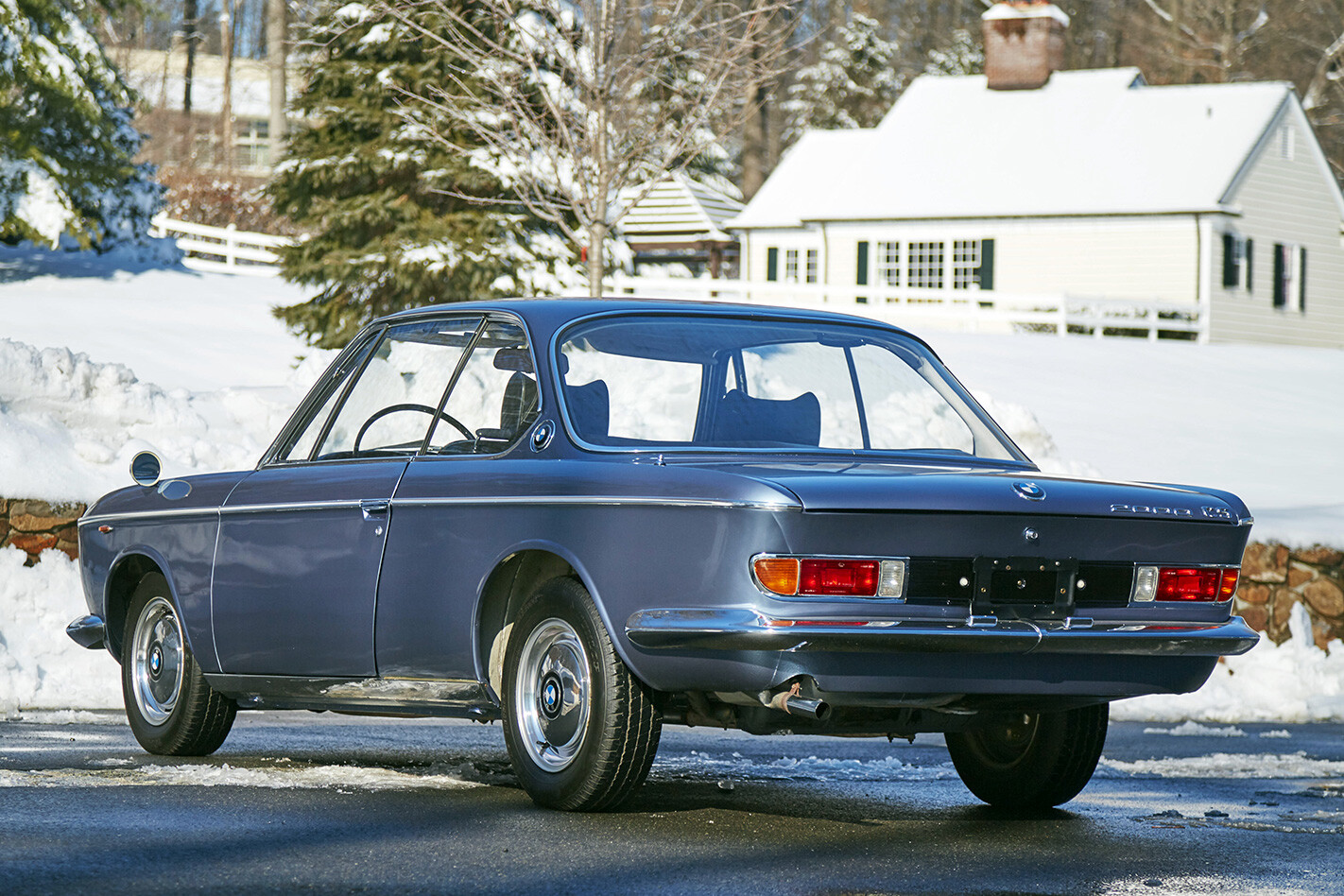 Later, the E9 evolved to house a six-cylinder engine which took the capacity up to 2.8-litre with a name change to the 2800 CS, but it was the next evolution that would really burn the CS brand into BMW’s identity.

When the M30 ‘big six’ grew to 3.0-litres in 1971, the model range expanded to include the standard CS, a fuel injected CSi and the now iconic 3.0 CSL. Built for homologation and racing domination, the lightweight CSL version was a stripped out racer with plastic windows, alloy panels, and the unmistakable aerodynamic fins that earned it the Batmobile nickname. 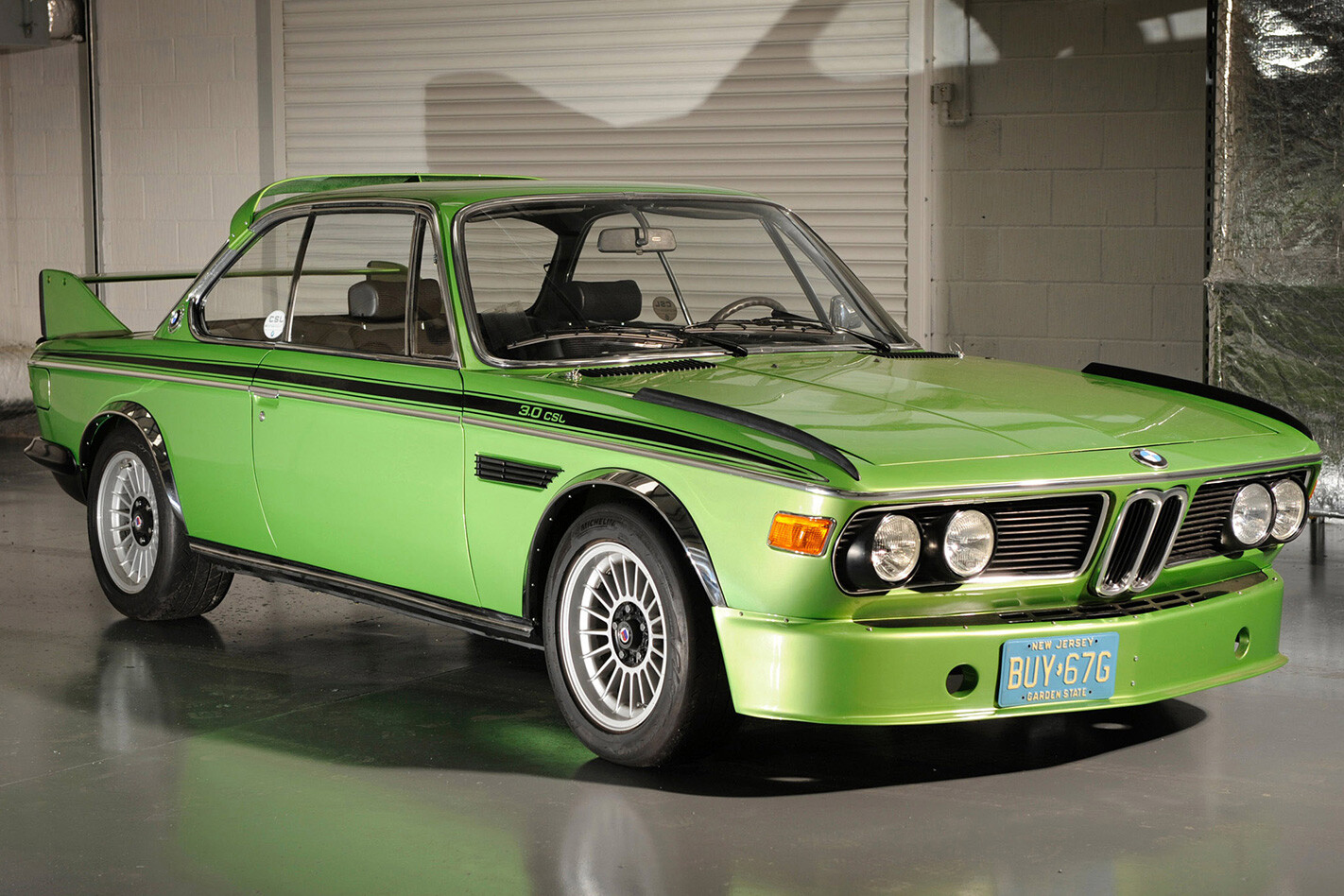 The CS badge was not shelved when the E9 was superseded by the E24 6 Series and continued on in CSi form, applied to a comprehensive line-up of 628CSi, 633CSi, 635CSi, and range-topping M635CSi, which borrowed its engine from the mid-engined M1 supercar. The same engine would later be adopted for use in the first-generation M5 super sedan.

A veritable CS drought followed the discontinuation of the 6 Series in 1989, but when BMW dusted off the badge for the E46 3 Series, it made up for lost time with not one, but three versions. 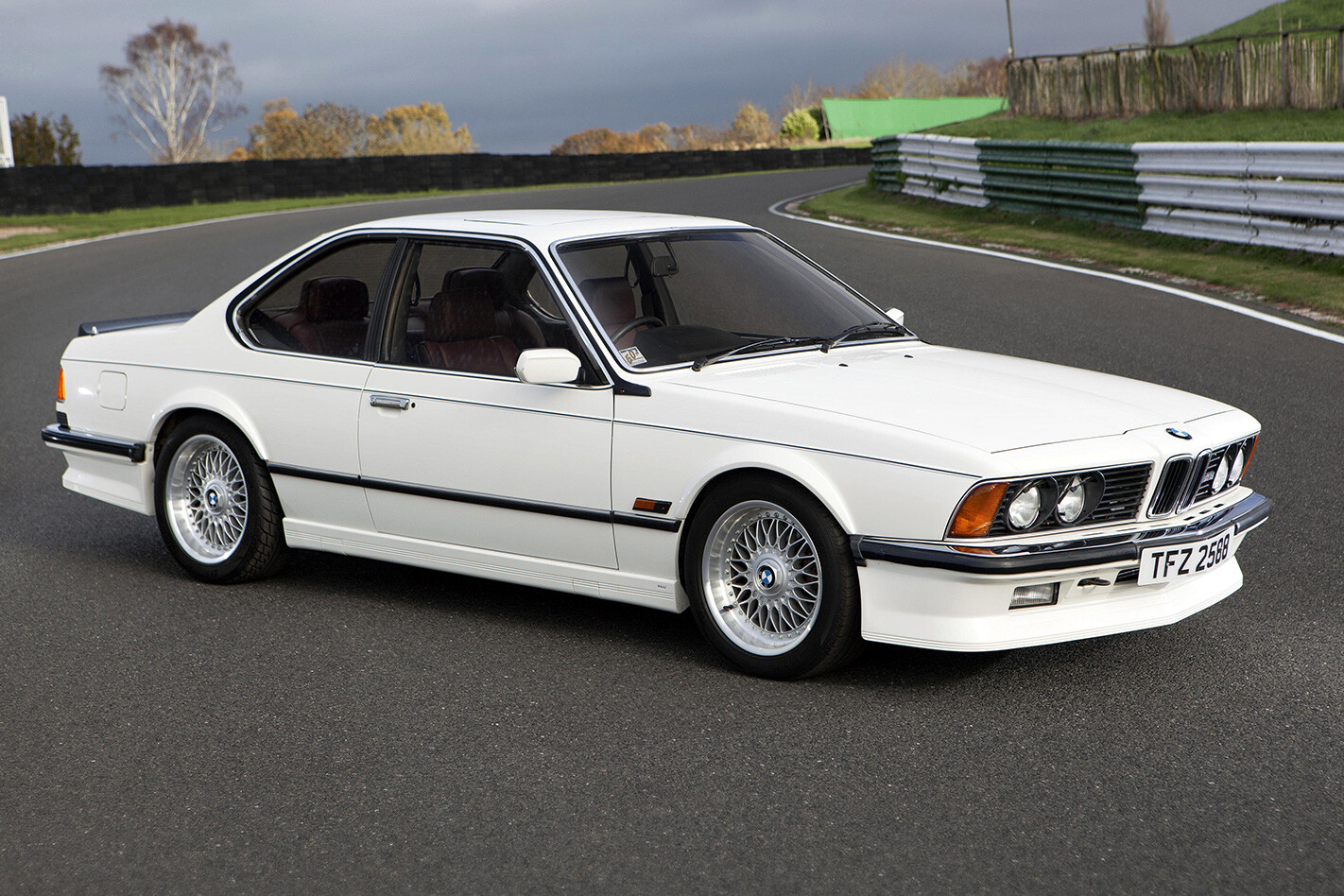 Perhaps the most famous of the E46s was the 2004 M3 CSL which is still coveted among M-power fanatics for its uncompromising combination of tuned-up 3.2-litre six-cylinder engine, stripped-out interior including carbon seats, deleted air conditioning, navigation and stereo, as well as its defining carbonfibre roof.

Lesser known however, is the E46 M3 CS, which was offered to Europe and the UK, as well as the US market to make up for the absence of the full fat CSL there. It shared the same brakes, steering rack, wheels, and M-Track mode as the tuned version, but stuck with the standard M3 engine, didn’t take on the CSL’s weight trimming steps (carbon fibre roof, seats, thinner rear windows, fibreboard boot floor), and was available with a manual gearbox instead of the polarising SMG automated manual. 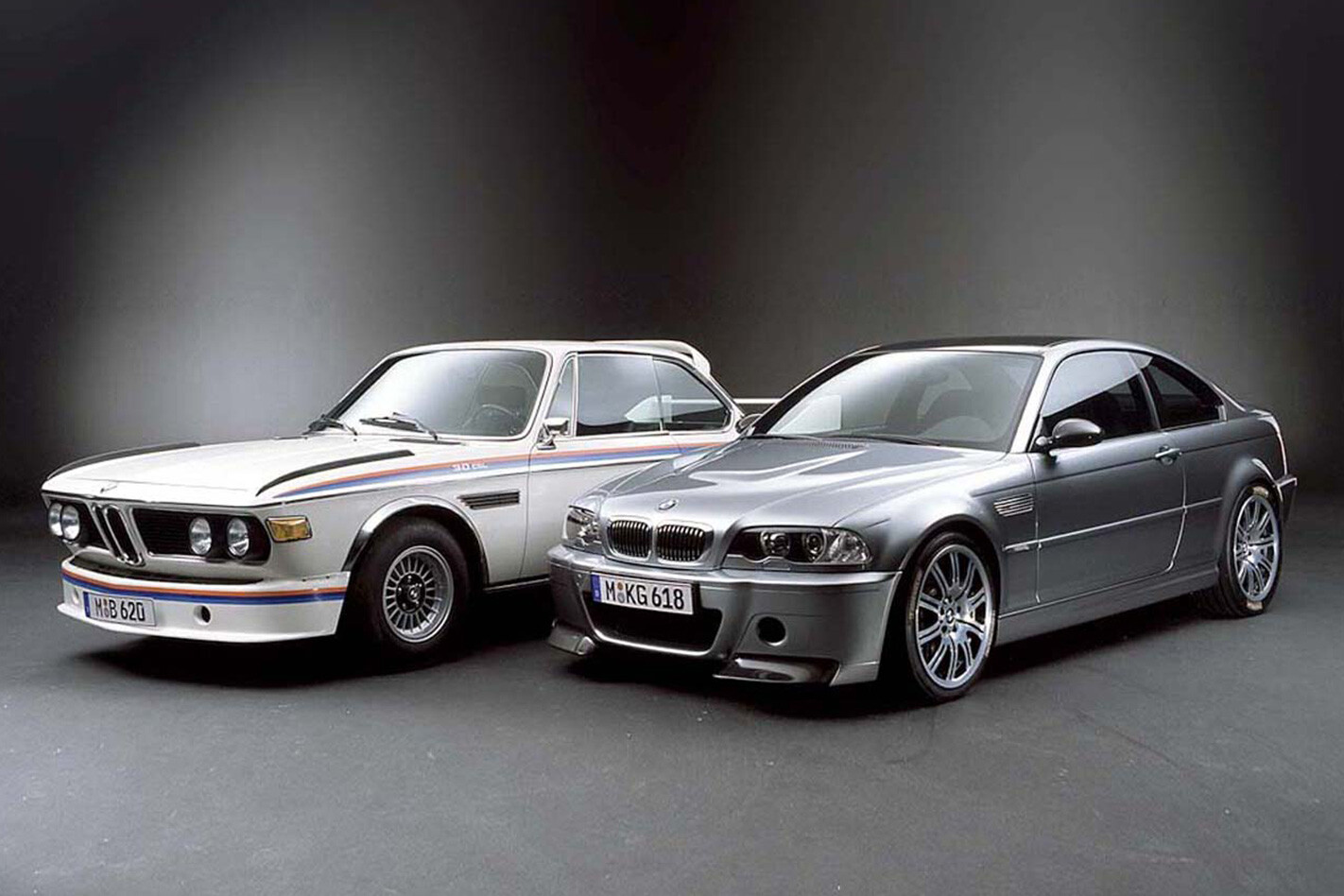 The third E46 instalment came in the form of a lightly tweaked 330Ci, which was given a sportier bodykit, suspension, and sports interior but its inclusion in the CS family is tenuous as it was officially dubbed the ‘Clubsport’ and not Coupe Sport. 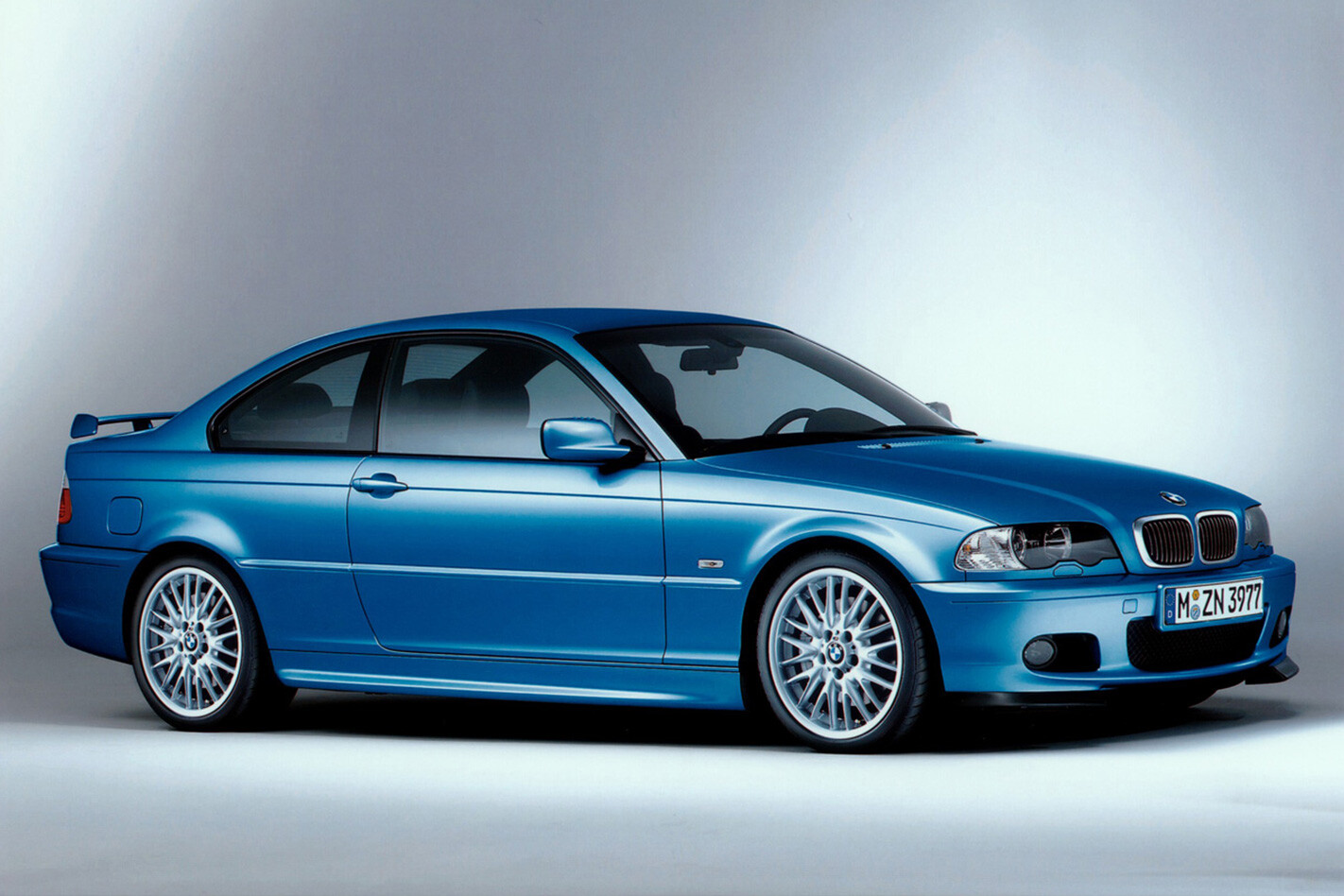 It would be more than ten years until a CS production car would be offered again, but BMW kept the brand warm for its return with a trio of radical show cars. In 2007, the CS Concept rolled out to punters at the Shanghai Auto Show and previewed what would become the 6 Series Gran Coupe, but the CS name would stay in the concept realm.

In 2015, two more concepts threw a direct line back to the original E9 3.0 CSL with the 3.0 CSL Hommage and Hommage R design studies that shared its name. Like the first CSL, the modern day interpretation used state of the art materials and manufacturing processes to save weight, but signs of a showroom version have not yet surfaced. 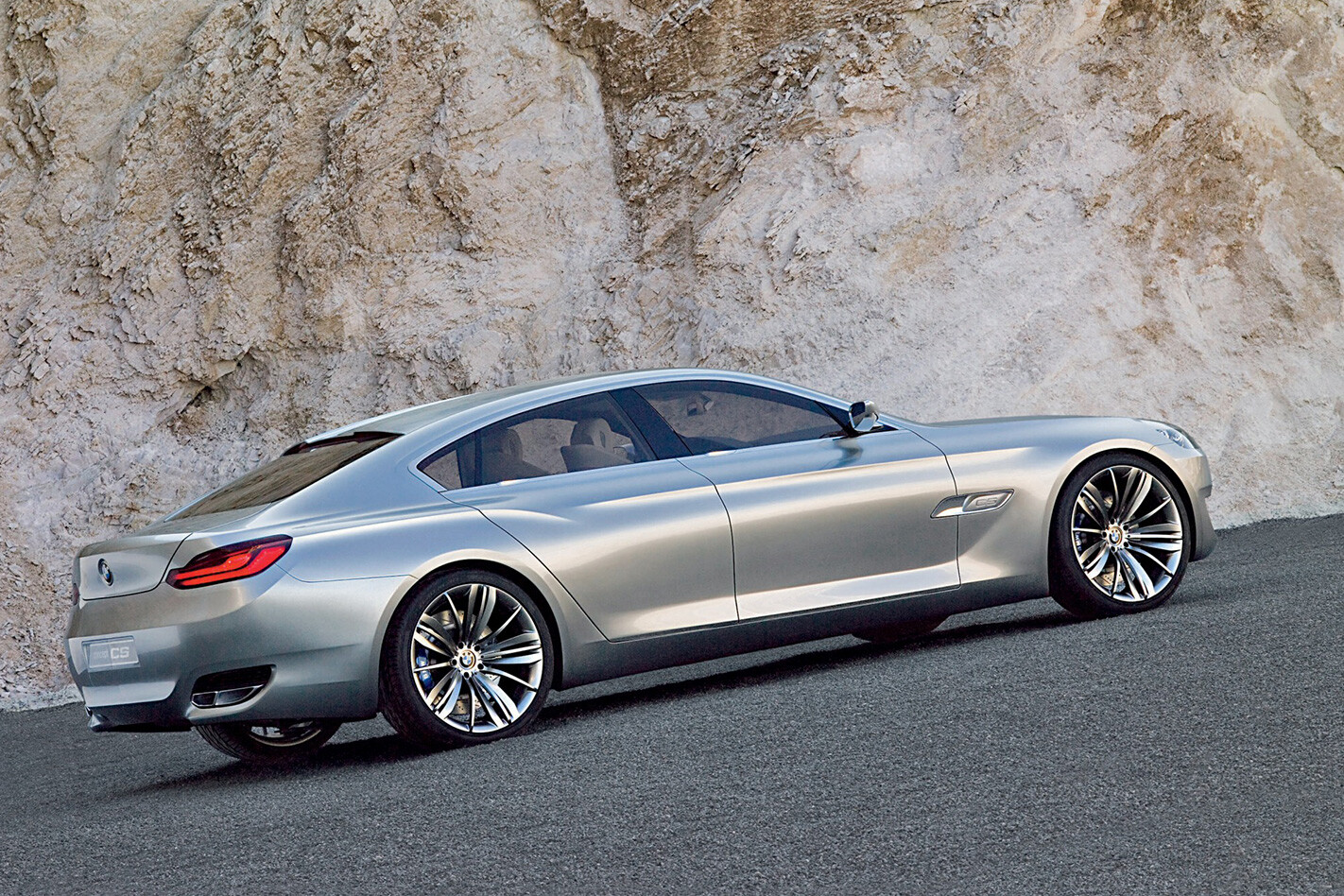 Onward a decade since the E46 ended and the CS badge is back, but rather than a seemingly random application that saw the moniker leap from boot to boot with little logic, the future of the CS family is likely to follow a more regimented roll out.

While the M4 CS is the only official candidate at this stage, BMW has moved to protect virtually all applications from M1 CS to M8 CS, which would suggest the car maker is set to open the taps on the performance brand and only for the most potent M-cars.

As part of BMWs expanding M-family, expect to see a new era of CS and CSL power players unfolding in the coming years.