The Mercedes-Benz 600 Grosser is an enormous German limo that became a favourite of rock stars – and rebels alike.

A FAMOUS advertisement, written by ad-man David Ogilvy in 1958, proclaimed Rolls-Royce to be the best car in the world. By the mid-1960s, however, the car most coveted among royalty, rock stars and aristocracy – and murderous dictators for whom money was no object – was the Mercedes-Benz 600. 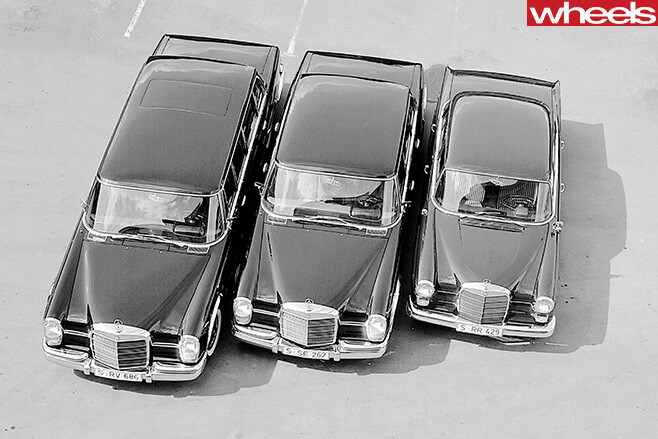 Known within the company as the W100 and more widely as the Grosser (‘great’, as in big), the vast limousine – built in standard and long-wheelbase versions and weighing up to 2.8 tonnes – was symbolic of a company that prided itself on both its technological leadership and traditional coach-building skills. 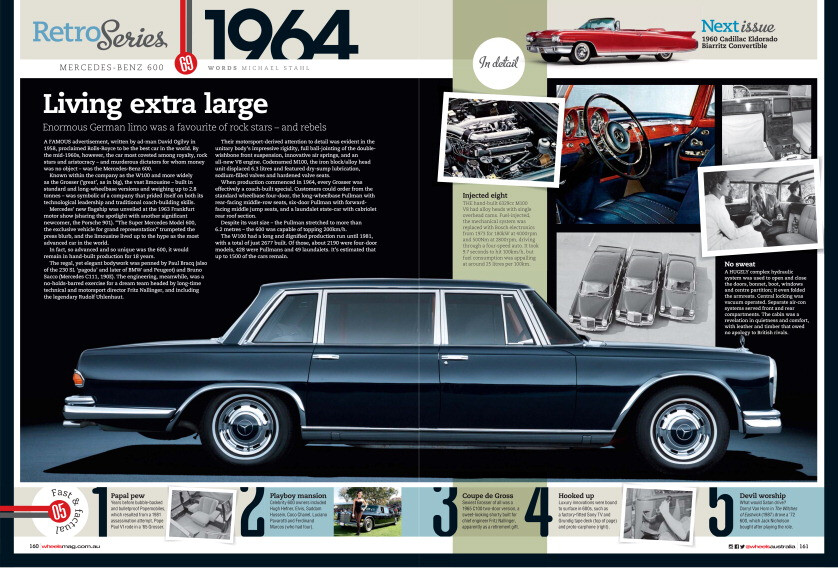 1964 Mercedes-Benz 600 Grosser - August 2015
View this article in its original format in the archive.

Mercedes’ new flagship was unveiled at the 1963 Frankfurt motor show (sharing the spotlight with another significant newcomer, the Porsche 901). “The Super Mercedes Model 600, the exclusive vehicle for grand representation” trumpeted the press blurb, and the limousine lived up to the hype as the most advanced car in the world. 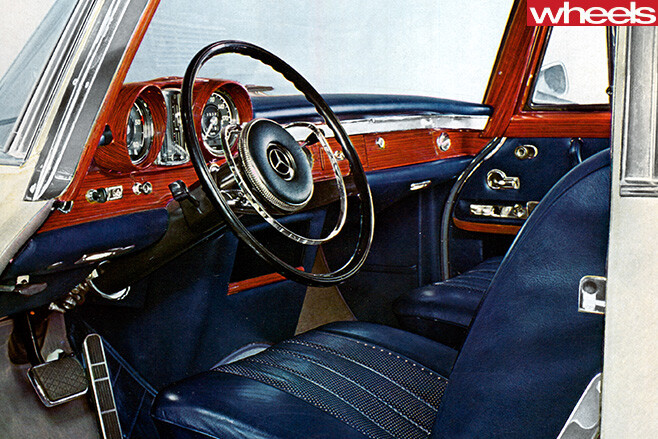 In fact, so advanced and so unique was the 600, it would remain in hand-built production for 18 years.

The regal, yet elegant bodywork was penned by Paul Bracq (also of the 230 SL ‘pagoda’ and later of BMW and Peugeot) and Bruno Sacco (Mercedes C111, 190E). The engineering, meanwhile, was a no-holds-barred exercise for a dream team headed by long-time technical and motorsport director Fritz Nallinger, and including the legendary Rudolf Uhlenhaut. 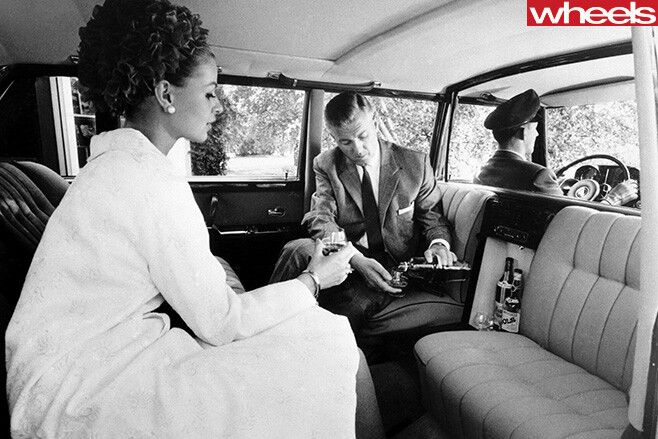 When production commenced in 1964, every Grosser was effectively a coach-built special. Customers could order from the standard wheelbase four-door, the long-wheelbase Pullman with rear-facing middle-row seats, six-door Pullman with forward-facing middle jump seats, and a laundalet state-car with cabriolet rear roof section.

Despite its vast size – the Pullman stretched to more than 6.2 metres – the 600 was capable of topping 200km/h. 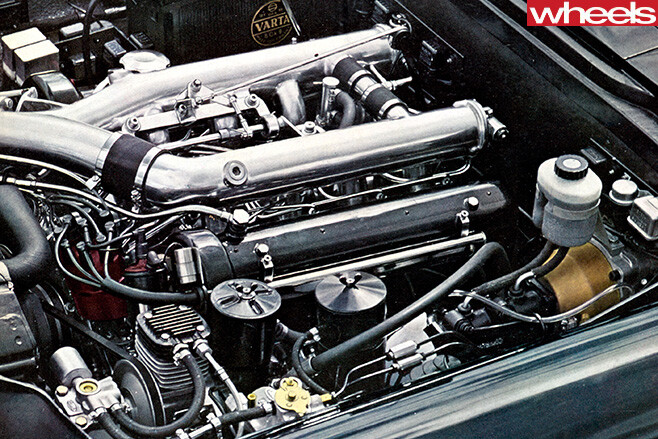 The hand-built 6329cc M100 V8 had alloy heads with single overhead cams. Fuel-injected, the mechanical system was replaced with Bosch electronics from 1973 for 180kW at 4000rpm and 500Nm at 2800rpm, driving through a four-speed auto. It took 9.7 seconds to hit 100km/h, but fuel consumption was appalling at around 25 litres per 100km.

A hugely complex hydraulic system was used to open and close the doors, bonnet, boot, windows and centre partition; it even folded the armrests. Central locking was vacuum operated. Separate air-con

systems served front and rear compartments. The cabin was a revelation in quietness and comfort, with leather and timber that owed no apology to British rivals.

Years before bubble-backed and bulletproof Popemobiles, which resulted from a 1981 assassination attempt, Pope Paul VI rode in a ’65 Grosser. Sexiest Grosser of all was a 1965 C100 two-door version, a sweet-looking shorty built for chief engineer Fritz Nallinger, apparently as a retirement gift.

Luxury innovations were bound to surface in 600s, such as a factory-fitted Sony TV and Grundig tape deck (top of page) and proto-carphone (right). What would Satan drive? Darryl Van Horn in The Witches of Eastwick (1987) drove a ’72 600, which Jack Nicholson bought after playing the role.