Classic Wheels: V8 with a Vengeance

Among the best of the many Wheels’ feature stories on Australia’s V8 Supercars series is Michael Stahl’s ‘V8 with a Vengeance’ from 1998.

Stahl’s quest was to discover what’s essential in order to operate at the top level of Australia’s premier race series. Hossack, who won the 1994 Australian Karting Championship, and Pate, an apparently brilliant networker – he turned up to meet Stahl in somebody else’s Lotus Esprit V8 – put fitness at the top of the mandatory list: personal trainers, gym-time and bike riding. Says Hossack,

Read next: Ford Mustang free to race in Supercars: report

“You need a mix of aerobic fitness and muscular endurance, but also a mixture of power and strength movements in your training – especially power movements, because they’re related to reaction times.” 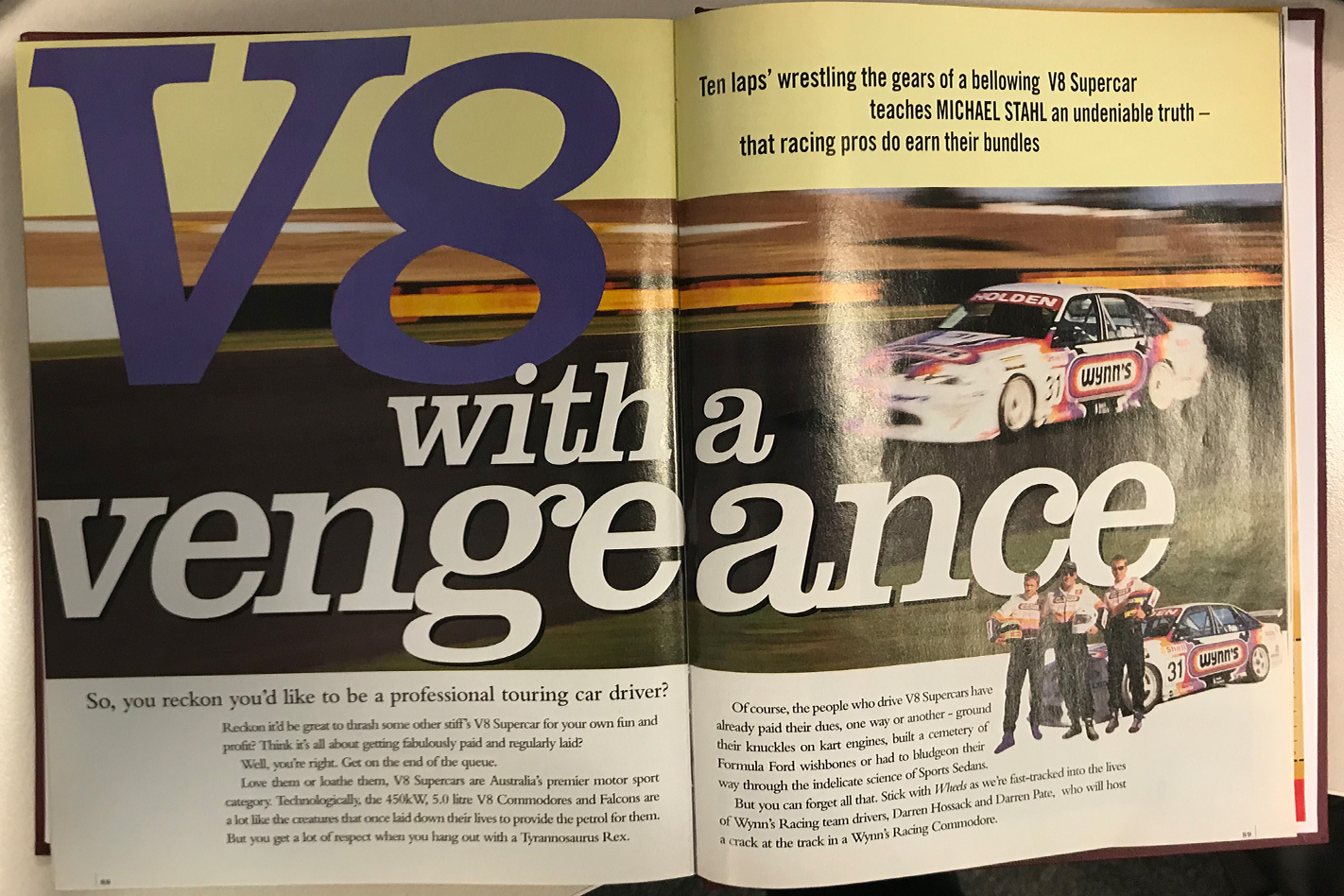 Pate also spent plenty of time chasing personal sponsorship. “Some days will be chock-a-block doing sponsors meetings, y’know chasing a lot personal sponsors. That’s what I really base myself on, which is what enables me to do this full-time. So that I can spend time training.”

It’s obvious from all the talk that both aimed for a career as a professional touring car driver.

Then it was Stahly’s turn: “Everything in your career has been building up to this 10-laps test at Calder Park”. There’s no sense of intimidattion in Stahl’s words – after all, he was sufficiently handy to take a class win in the 1997 Bathurst three-hour Showroom Showdown race when, in true Peter Brock-style, he set the fastest lap of the class on the last lap in the Falcon XR6 he drove with fellow journos Chris Nixon and Paul Gover.

“It’s obviously catapult-quick, but the linearity of the racing V8’s power delivery makes it feel little different from HSV’s hottest, 215kW road cars. Chassis, aerodynamics and tyres all help mask the fact that you’re dealing with more than twice that amount of horsepower.

“The biggest difference between this and a road car is the racer’s ability to just set into a corner and hang there; no lazy slewing or screeching on its sidewalls. Not that there is limitless grip. Throttle and the almost road-car-light steering inputs still have the same effects, but the responses are so much sharper and slicker.”

There can be no doubt this story helped Stahl earn the Australian Motoring Journalist of the Year award in 1998.

Neither Pate nor Hossack went on to conquer the world in V8 Supercars. They paired up to finish eighth in the ’98 Sandown endurance race and seventh at Bathurst, but no full-time drives followed. Hossack was Sports Sedan champion in 2004 and then spent 20 years as race manager at DPE Kart Technology before opening Hossack Motor Sport Services in 2017. Pate finished 62nd in the 1998 V8 Supercars series and then dropped out of motor sport. Today he’s the national sales manager at MotorOne, a car-care products company. 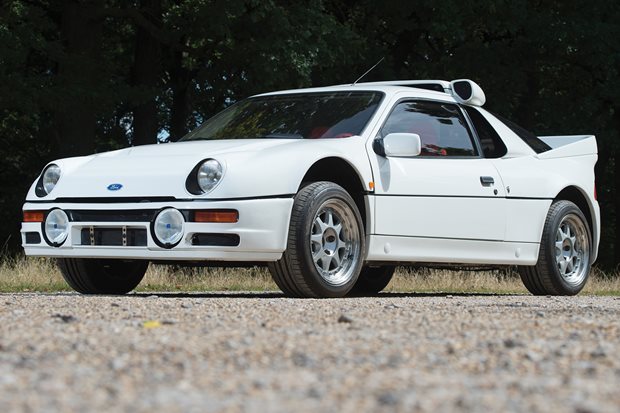 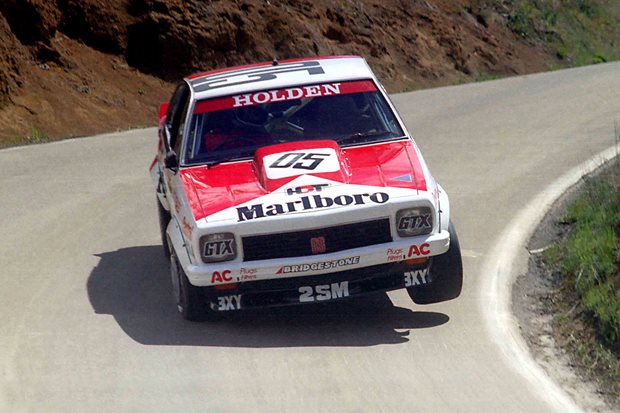 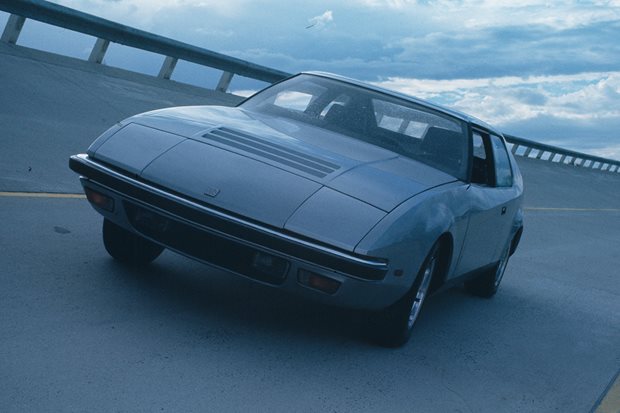 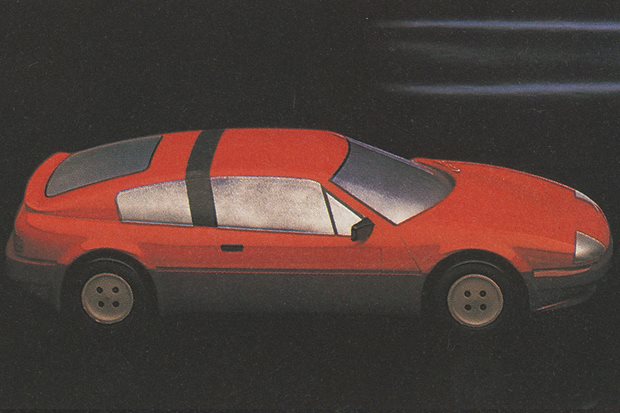